Gentbrugge is located south-east of the city of Gent off the N445. From the motorway E17, which runs between Kortrijk and Antwerpen, turn off at junction 11 onto the ring R4, direction Zelzate. Follow this road to the first junction with the N445 and turn left along the N445, direction Gent. Follow the N445 past the junction with N447 to the second crossroads. Turn left here into Cecile Cautermanstraat. At the next crossroads turn left into Gentbruggestraat. Follow this road over the river and take the third left hand turning into Sint Simonstraat . The communal cemetery is at the end of the road where there is parking in front of the cemetery entrance at Gentbruggeplein. Enter the cemetery through the main entrance and follow the path to the T junction then turn left. Follow this path to the Belgian Military Plot and the war graves are found in the left hand plot as you look at the war memorial. 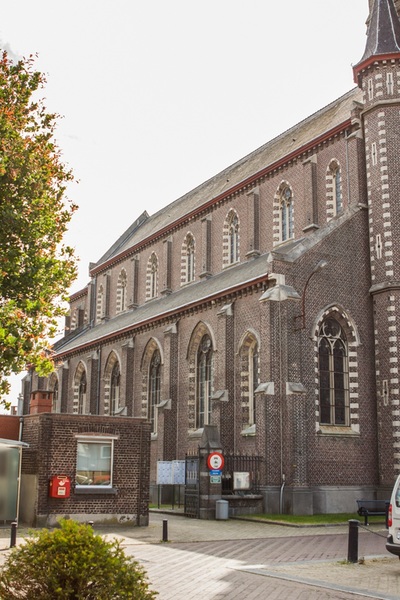 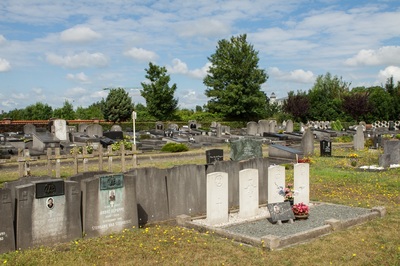 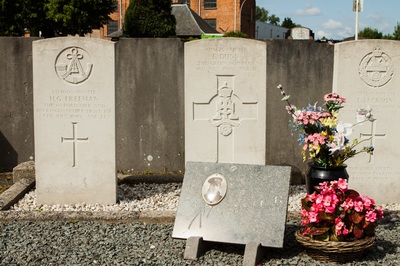 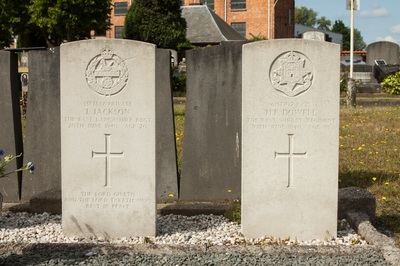 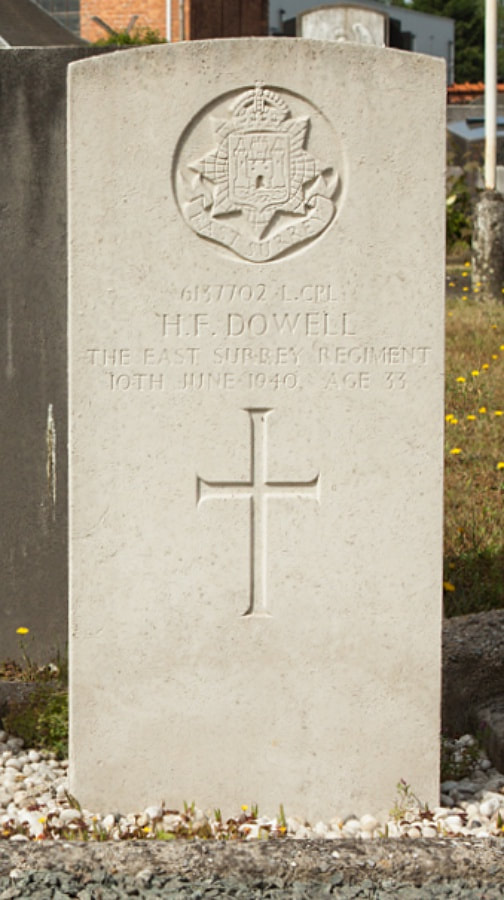 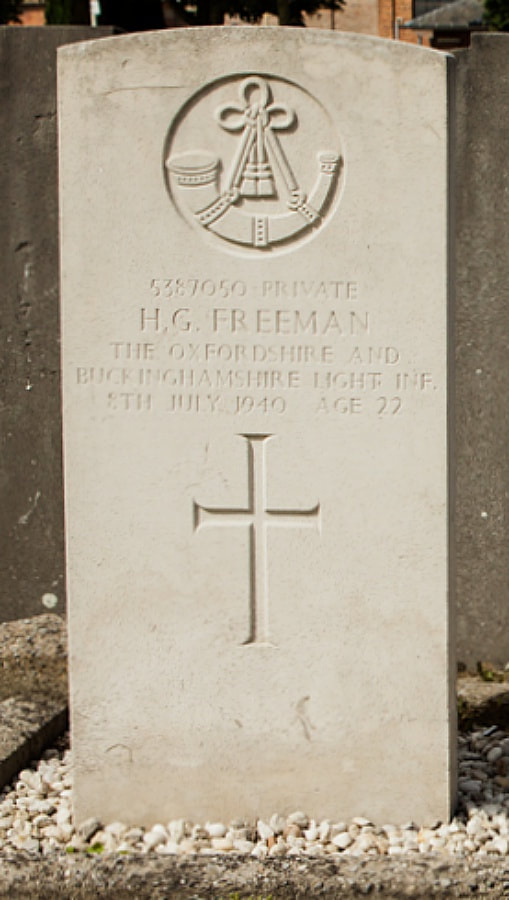 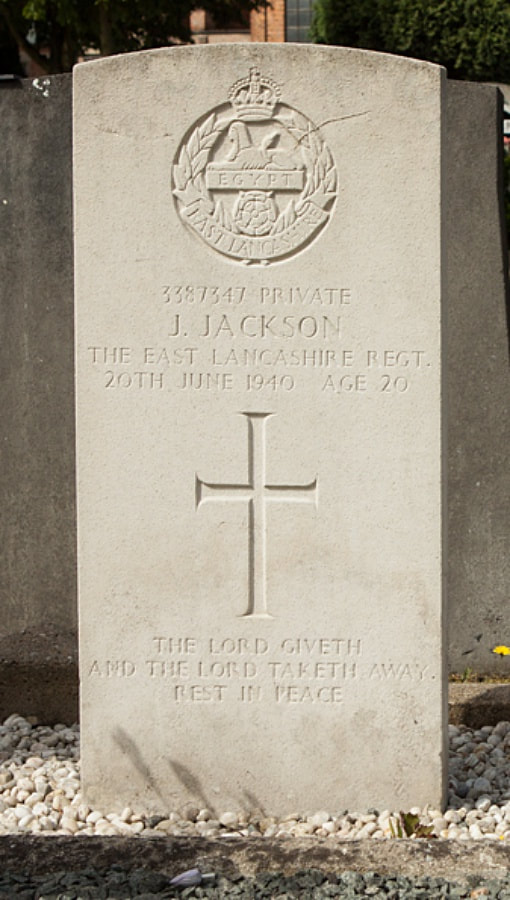