Fransu is a village 19 kilometres east of Abbeville and 32 kilometres west-north-west of Amiens. The Churchyard is located in the centre of the village.

Entrance and World War One Burials 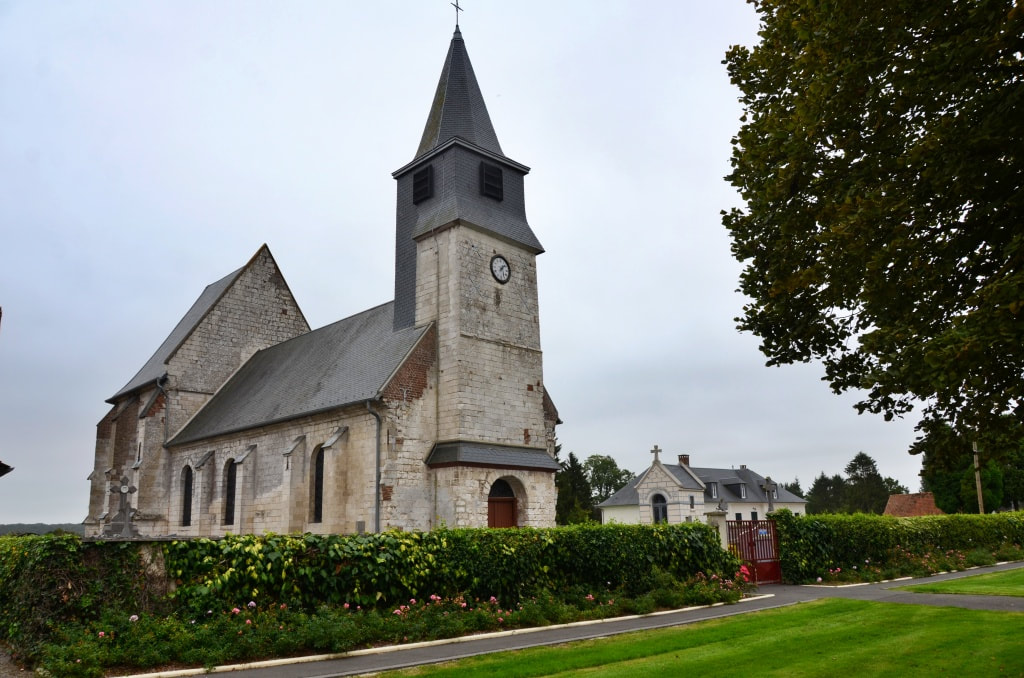 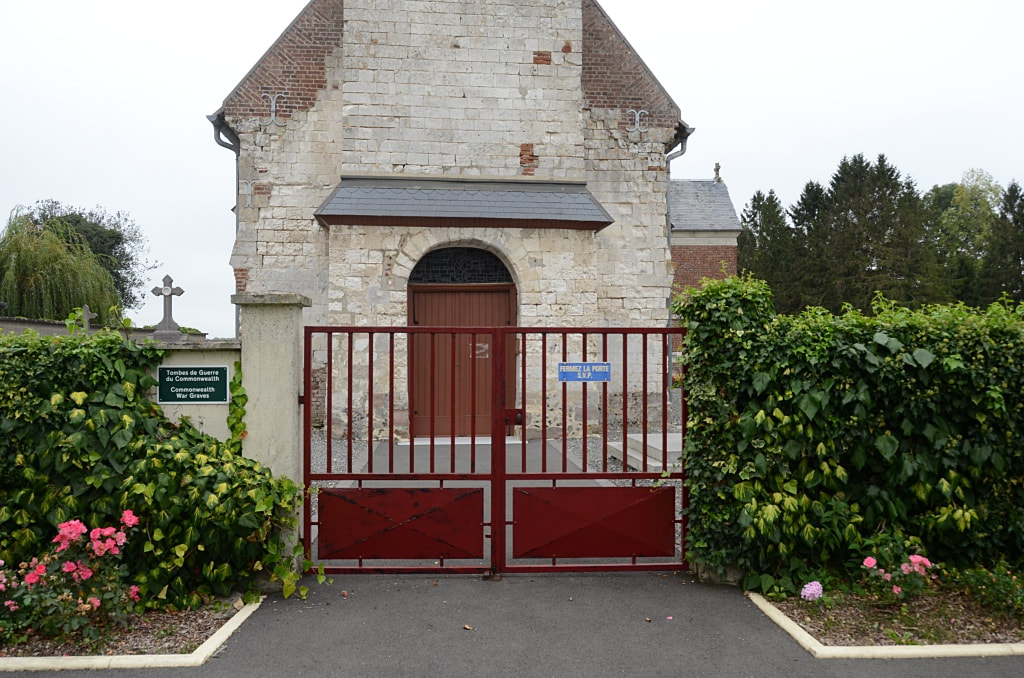 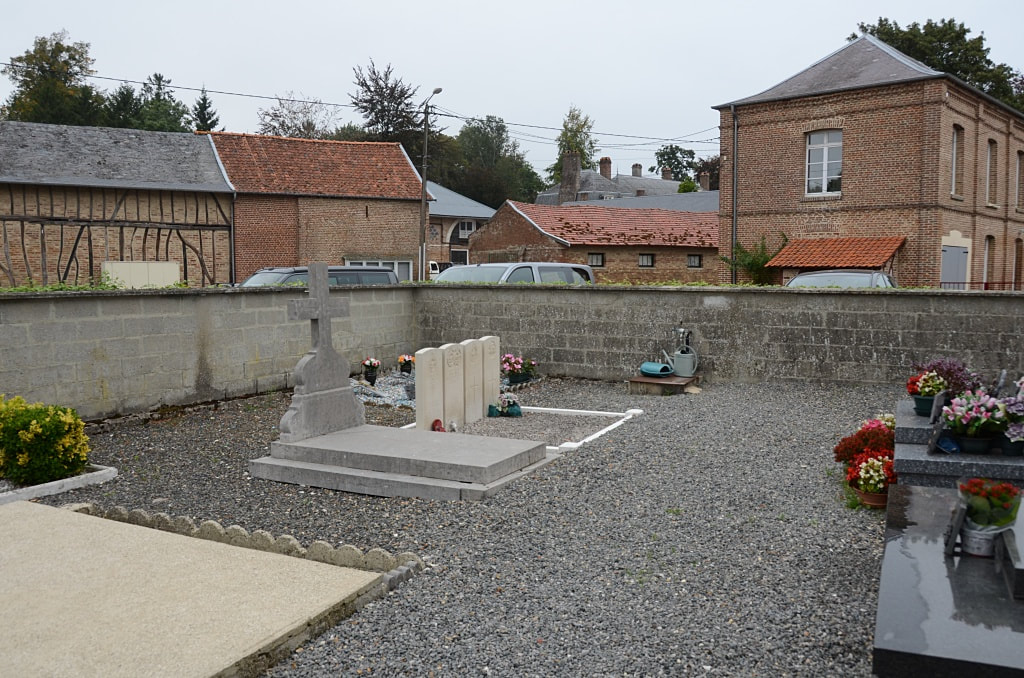 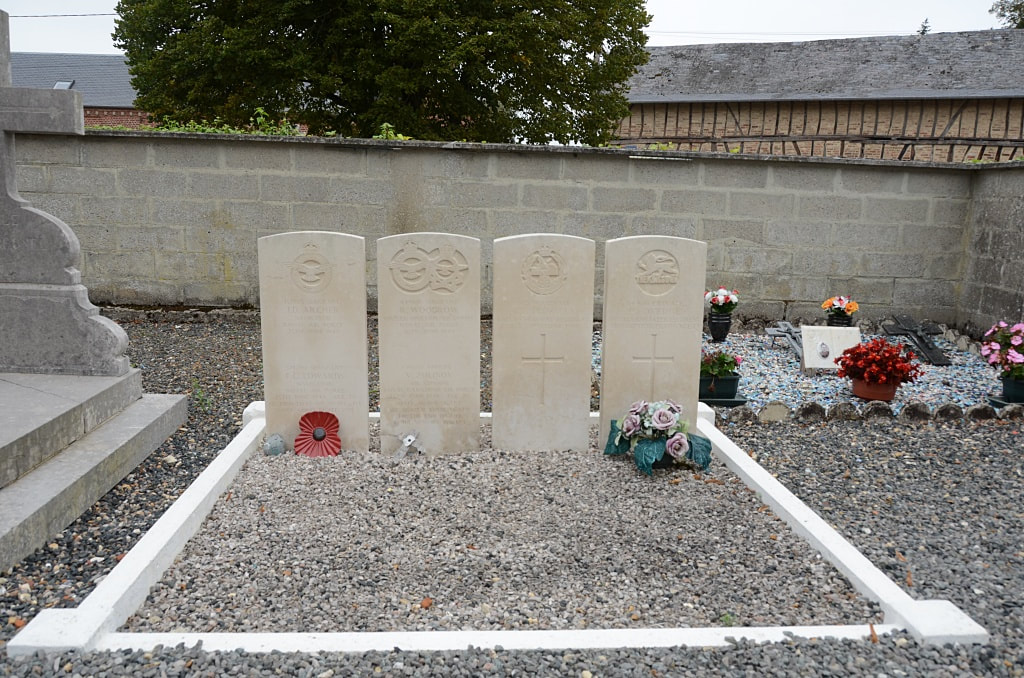 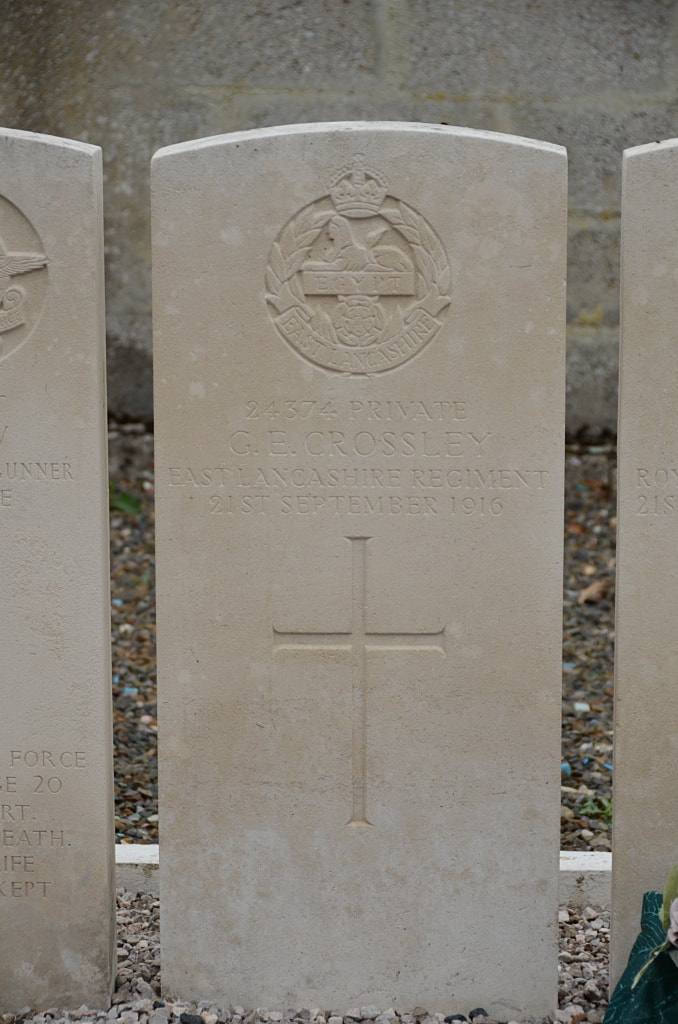 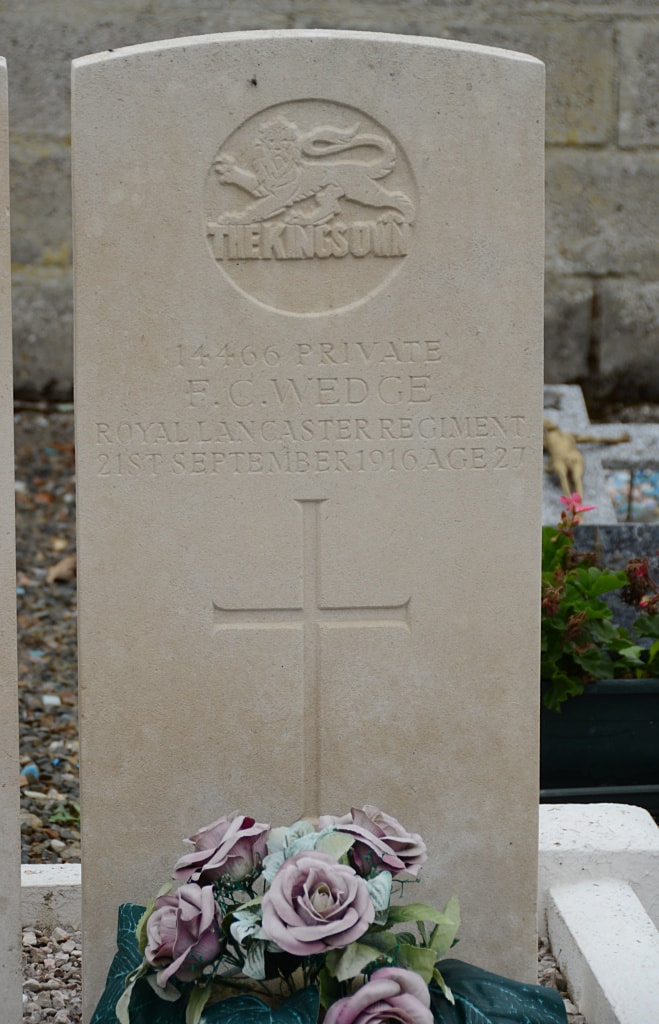 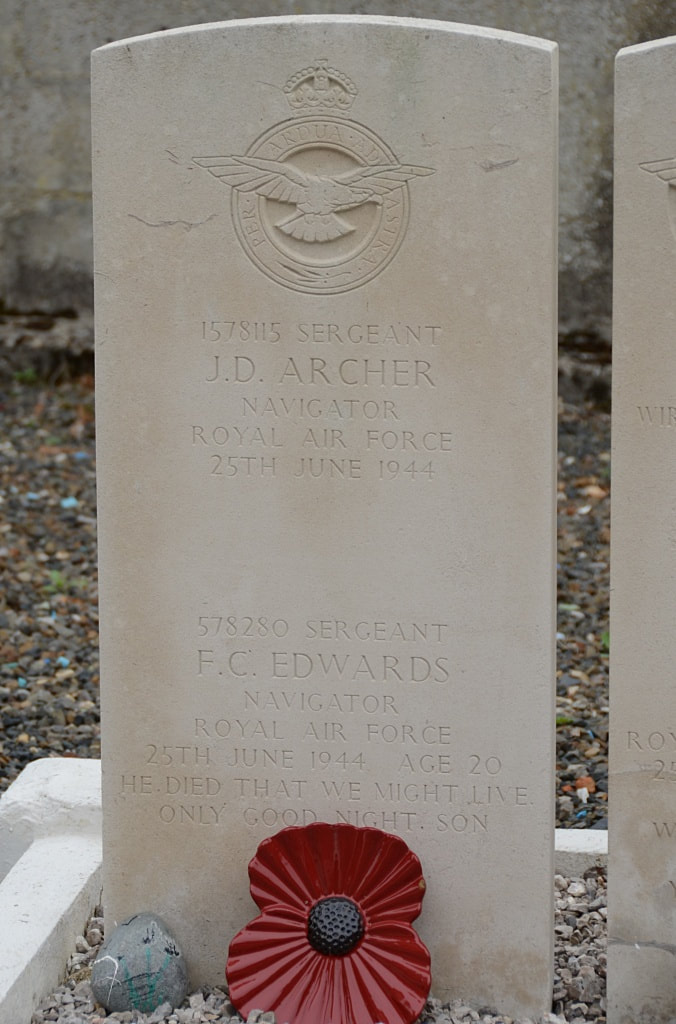 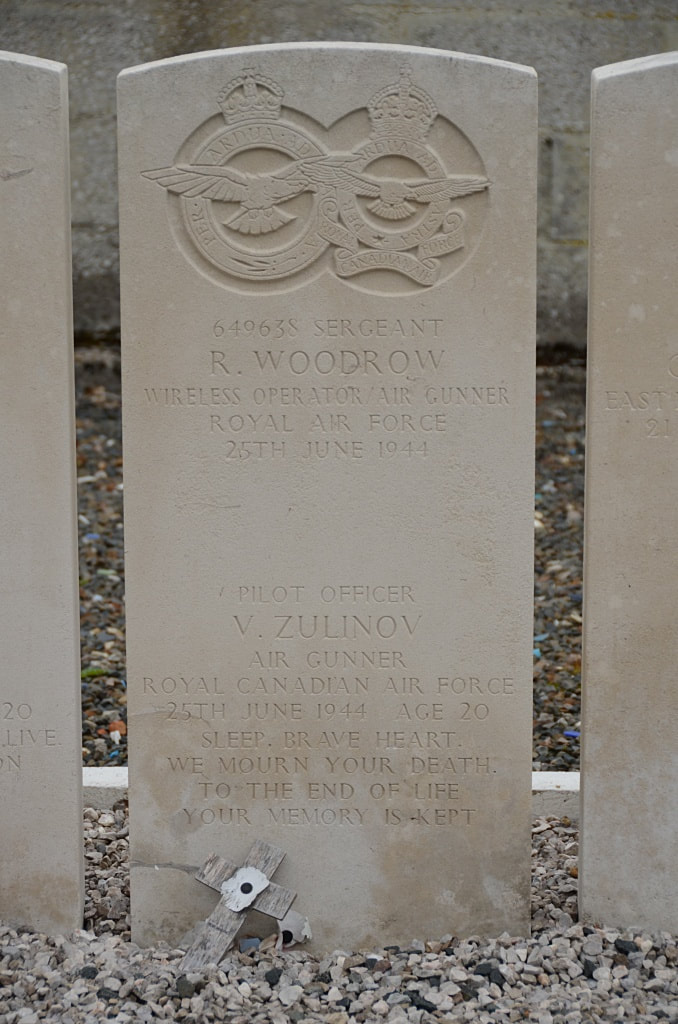 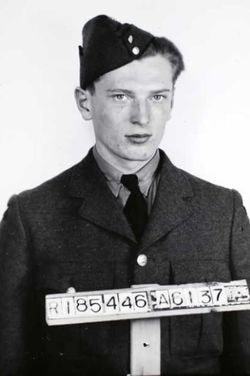 Son of John and Warwara Zulinov, of Montreal, Province of Quebec, Canada.

His headstone bears the inscription "Sleep Brave Heart, We mourn Your Death. To The End Of Life Your Memory Is Kept"