Bussus-Bussuel is a village and commune in the Department of the Somme, 15 kilometers east of Abbeville on the D.153 and 5.5 kilometers south-west of St. Riquier. The communal cemetery is about 1 kilometre south-west of the village. Follow the Rue des Croisettes out of the village, turn left at the junction and the cemetery is on the right. Some 12 metres west of the ruined chapel in the cemetery are the graves of six airmen who died on the 25th June 1944. 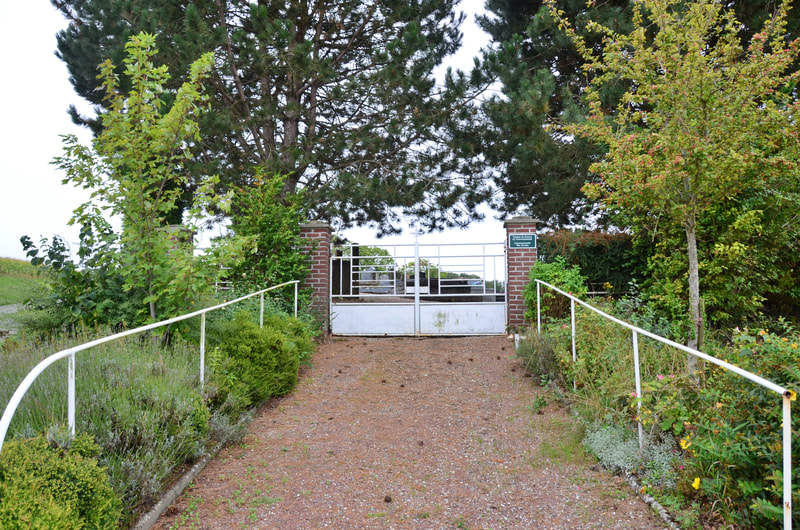 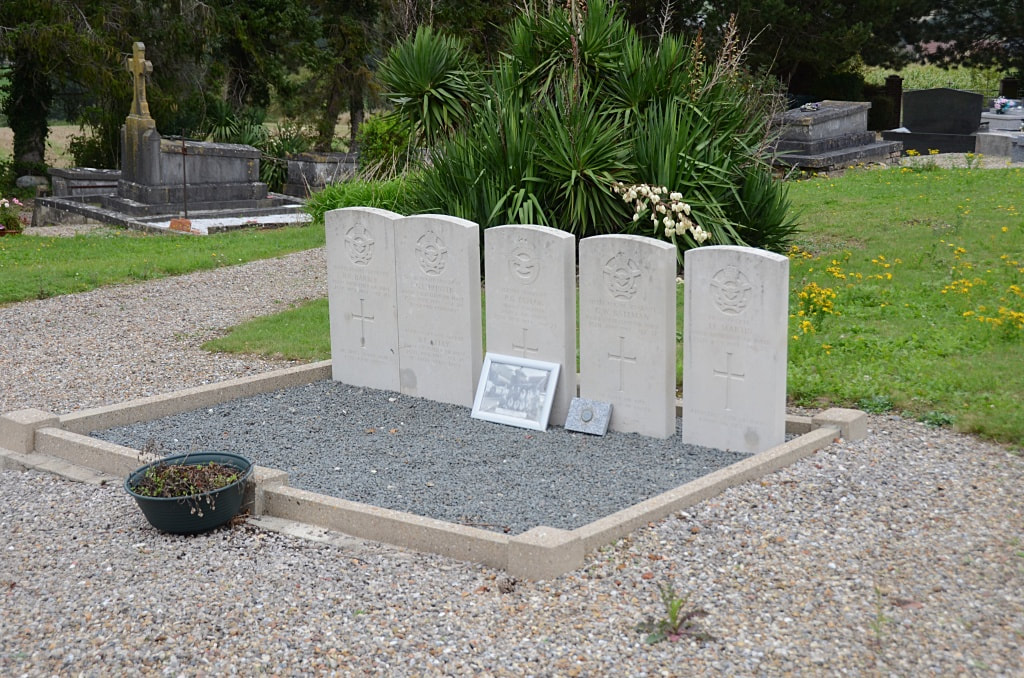 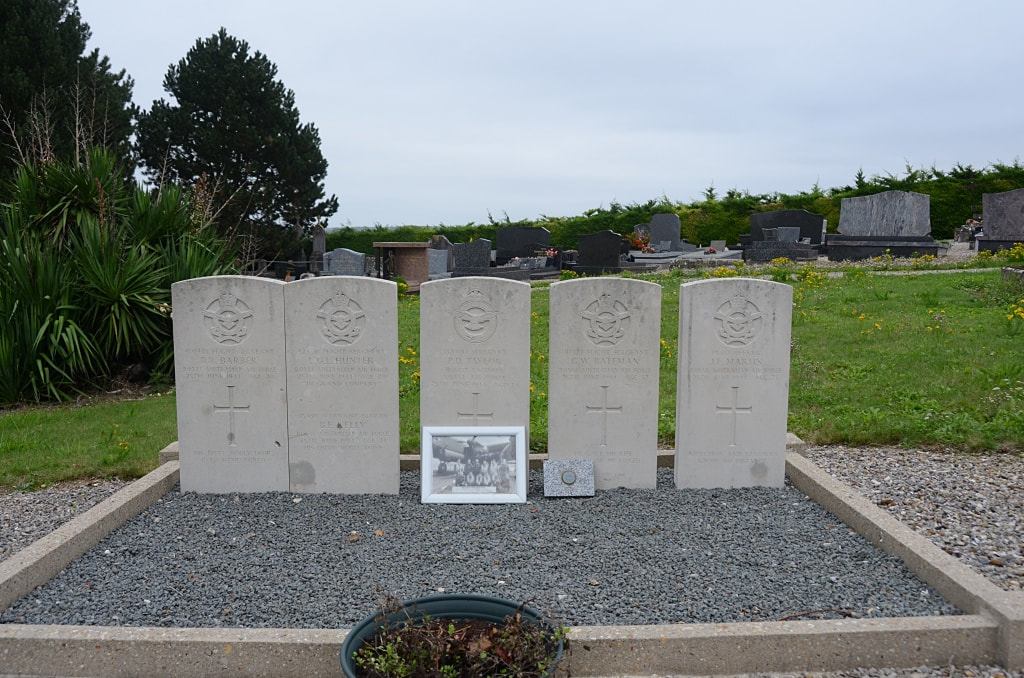 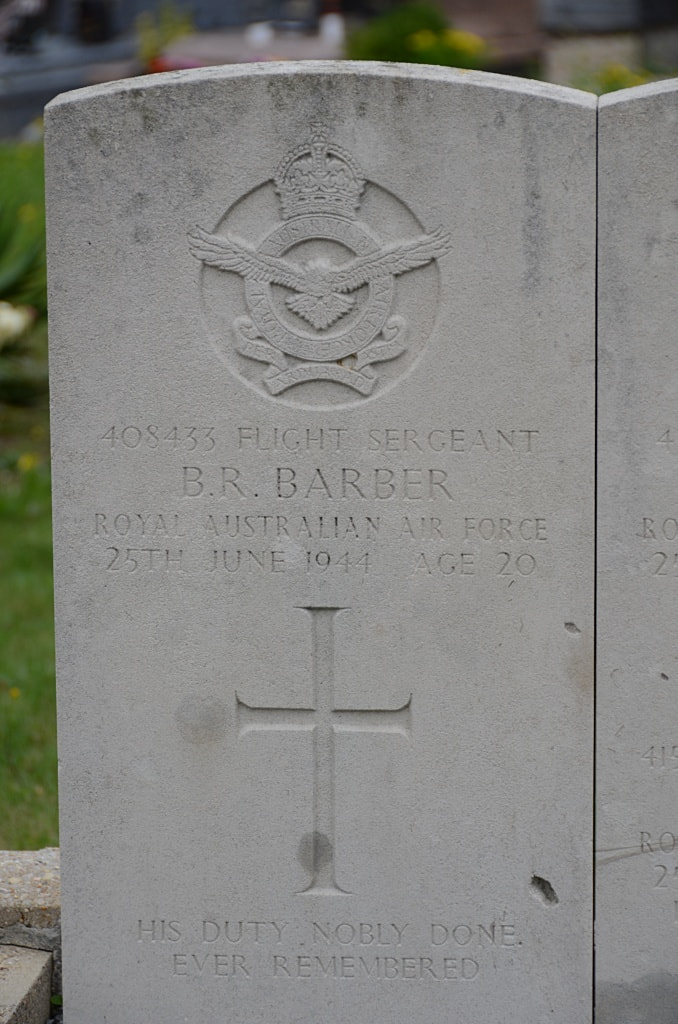 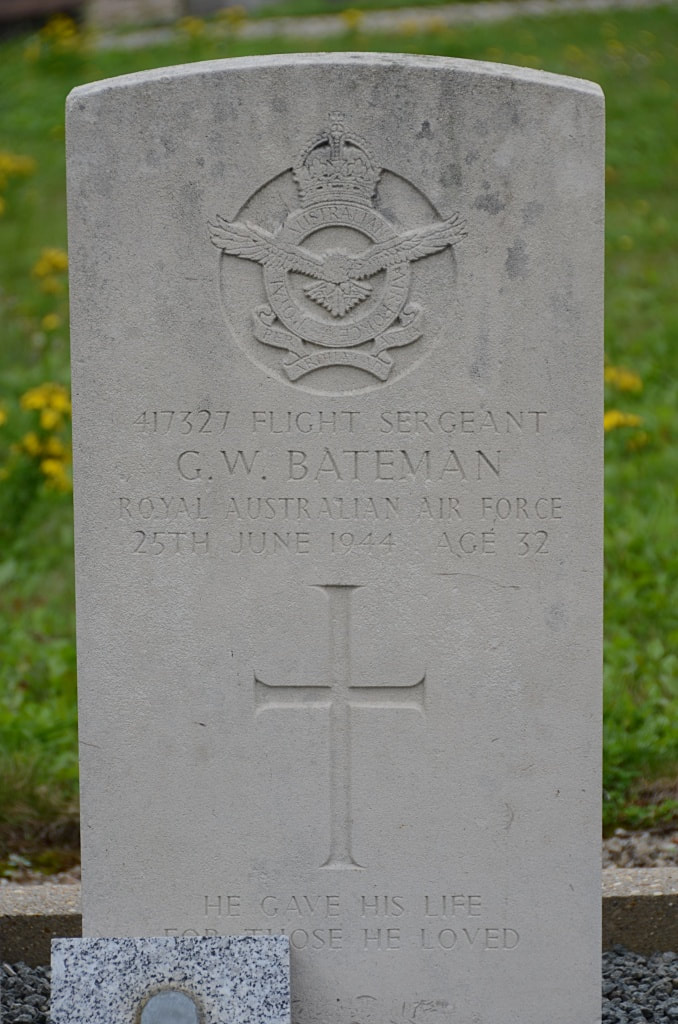 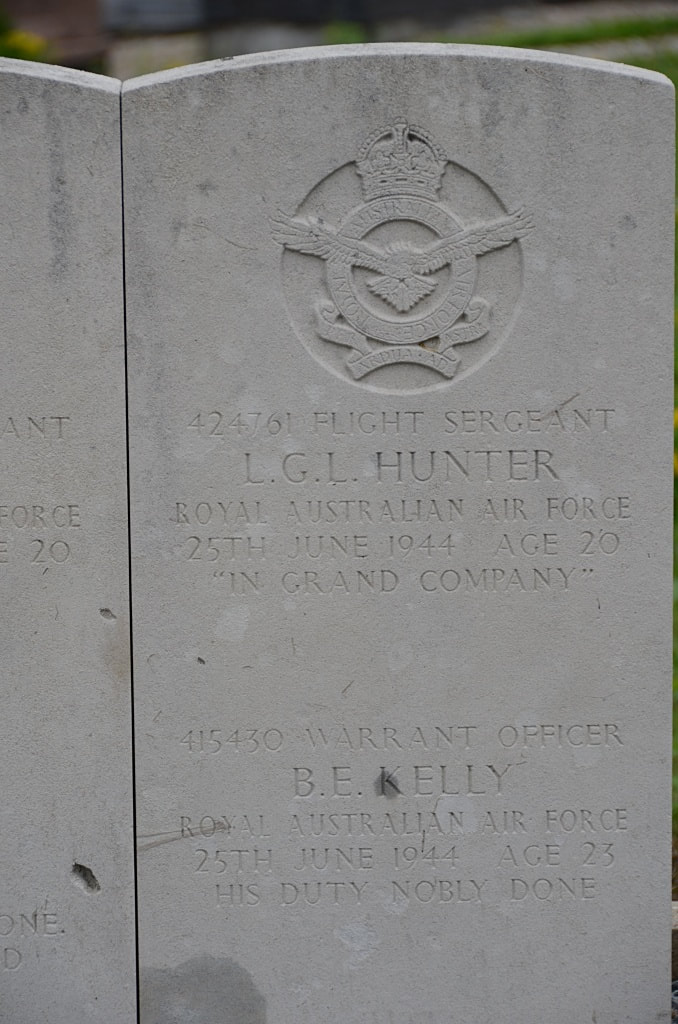 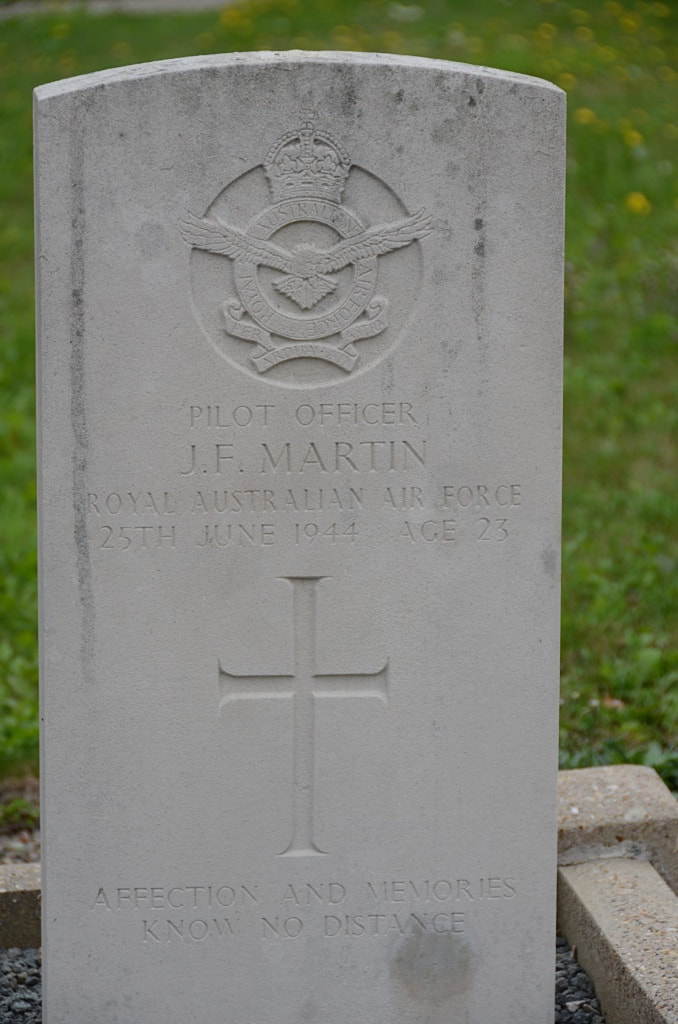 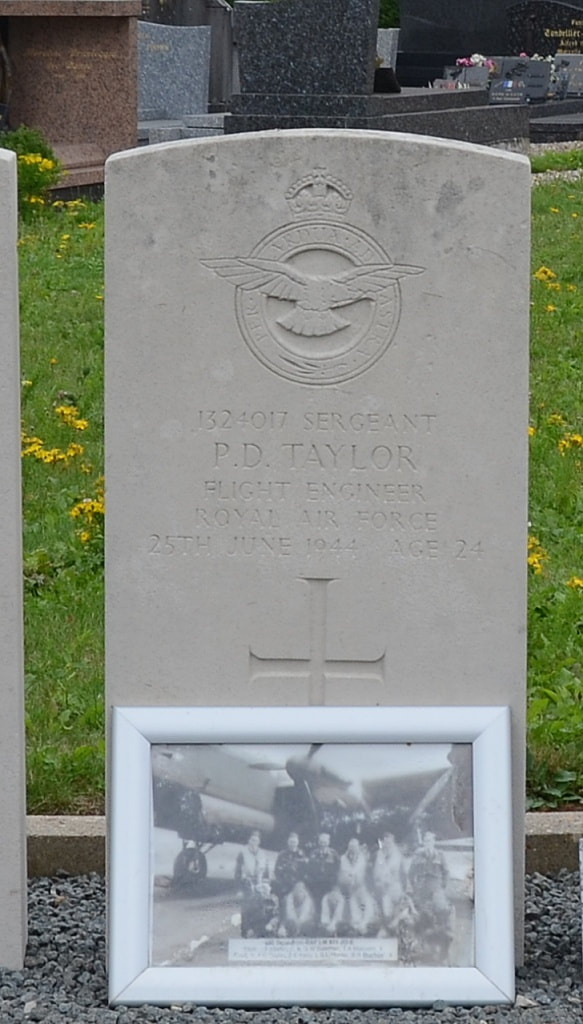 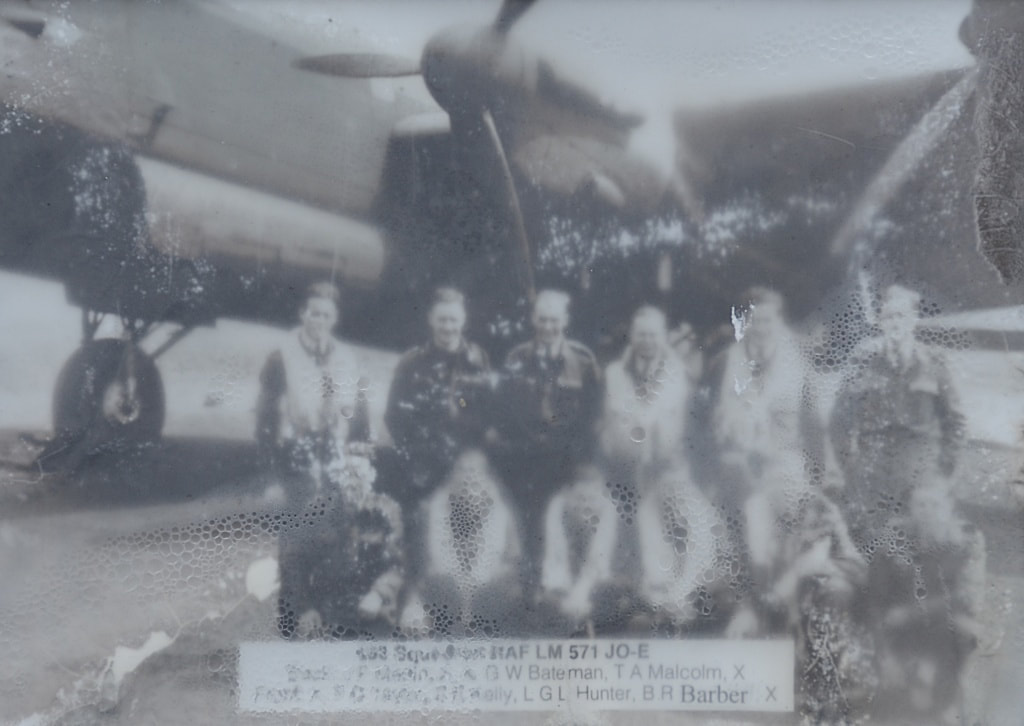 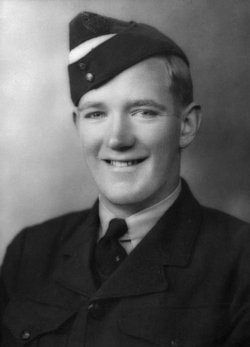 ​His headstone bears the inscription "His Duty Nobly Done. Ever Remembered"

Studio portrait of 408433 Aircraftman, later Flight Sergeant (Flt Sgt) Bramwell Rockliff Barber of Launceston, Tas. Enlisting in the RAAF in May 1942, Flt Sgt Barber trained as an aerial gunner (rear gunner) under the Empire Air Training Scheme (EATS) and was posted to 463 Squadron RAAF based at RAF Waddington, England. Flt Sgt Barber was killed on the night of 24/25 June 1944 when his Lancaster bomber, serial number LM571, radio call-sign JO-E (E-Easy) failed to return from an operational sortie over Prouville, France. After the war it was determined that JO-E was hit by flack bursts over the target, and was latter attacked by a German night-fighter, crashing at Busses-Bussuel (Somme). Six of the seven crew were killed, including Flt Sgt Barber, aged 20.
​