Ellon is a village and commune 8 kilometres south of Bayeux, and 2 kilometres on the right of the D.6 road from Bayeux to Tilly-sur-Seules.

There are 2 Commonwealth burials of the 1939-1945 war here, near the centre of the north wall of the church.
​ 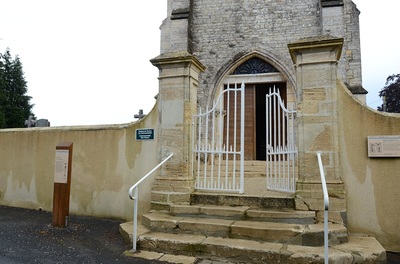 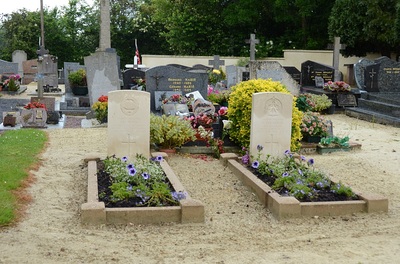 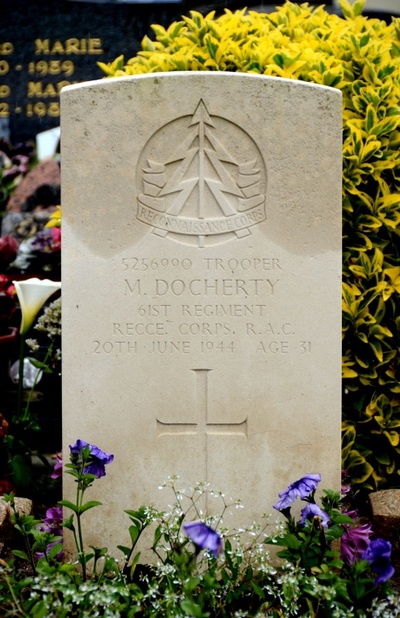 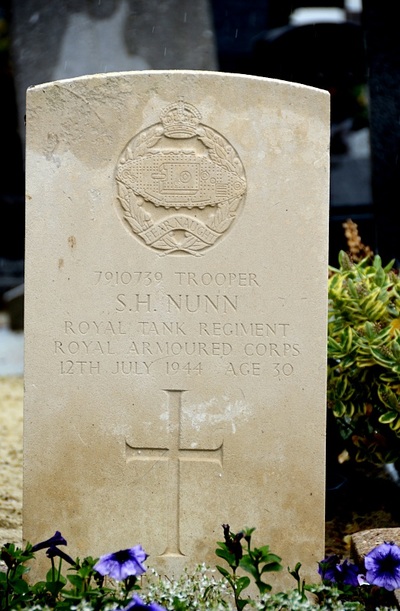