The village of Eggewaartskapelle is located 6 kilometres south-east of the town of Veurne. Driving along the N35 towards Diksmuide from Veurne go to the first junction and turn right for Eggewaartskapelle, this road is called Knollestraat. Entering the village the church is on the left. The graves are at the rear of the church. 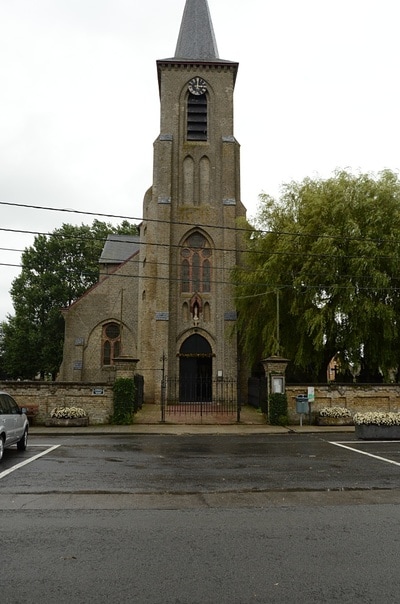 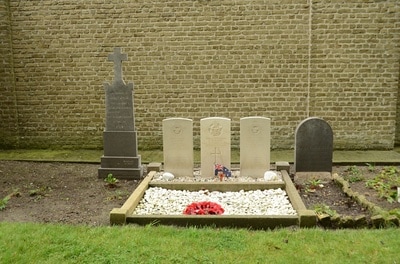 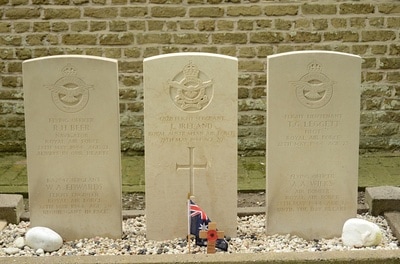 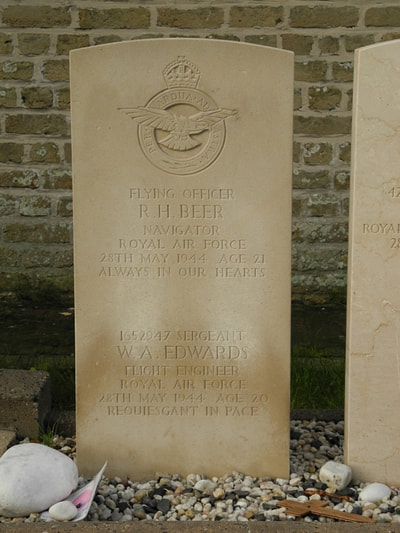 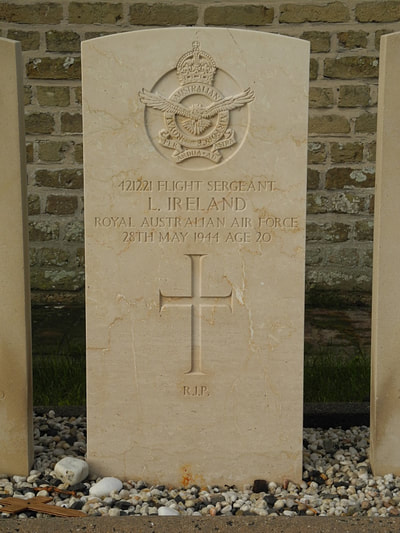 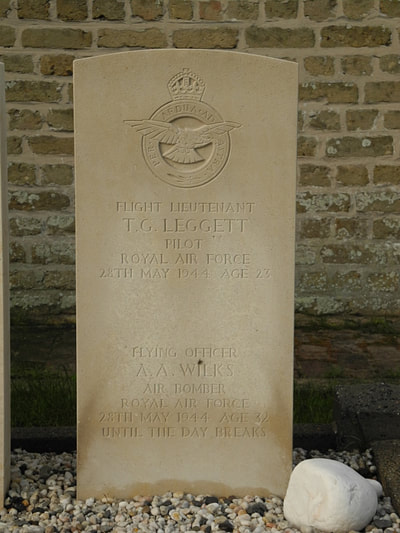 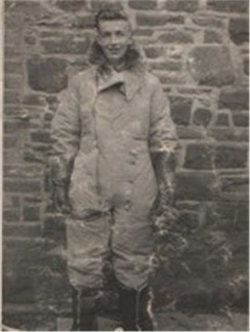 Son of Albert Henry and Daisy Beer, of Newport, Monmouthshire.