The village of Avekapelle is located east of the town of Veurne off the N35 which runs between Veurne and Diksmuide. Driving out of Veurne along the N35 go past the turning on the left for the N330 and take the next turning on the right called Avekapellestraat. Follow this road to the end, go straight across the junction and the church is in front of you. The grave is at the south-east corner of the Churchyard.

Avekapelle Churchyard contains the grave of one Commonwealth airman of the Second World War. 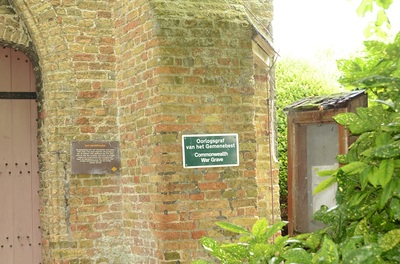 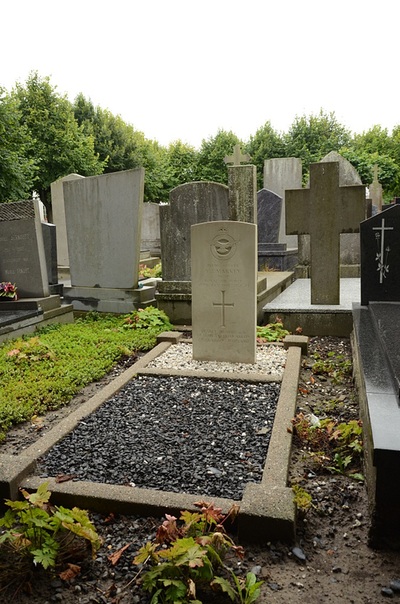 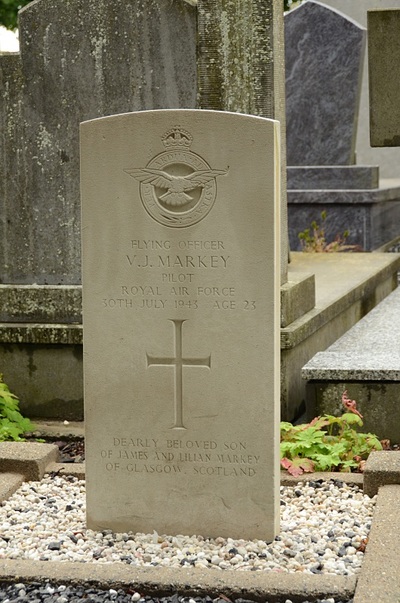