The village of Dorinne is located north-east of the town of Dinant on the N937. From the motorway E411/A4 which runs between Namur and Luxembourg turn off at junction 19 onto the N946 direction Dorinne. Follow the N946 to the junction with the N937 and follow the N937 into Dorinne. At the crossroads by the town turn right into rue de l'Etat, then bear left into rue Chestree and at the crossroads left into rue d' en Haut, the cemetery is along on the left. The graves are located to the left of the entrance.

Dorinne Communal Cemetery contains two burials of the Second World War. The graves are marked by private memorials erected by the local authorities. 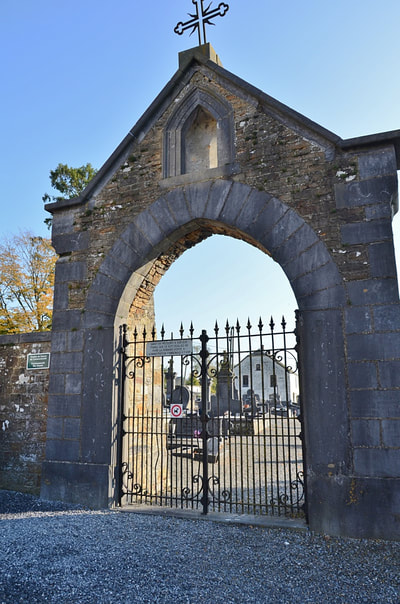 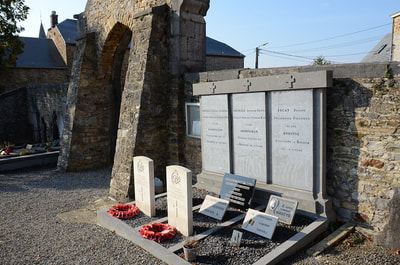 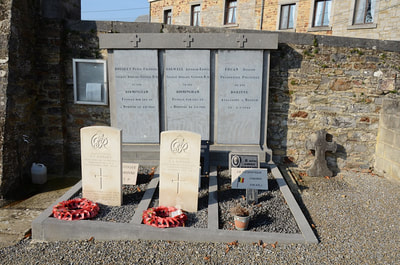 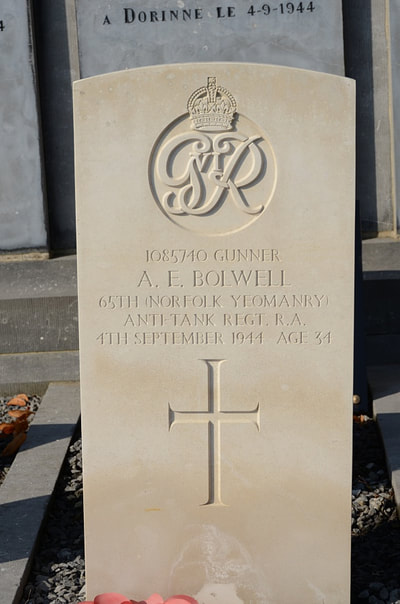 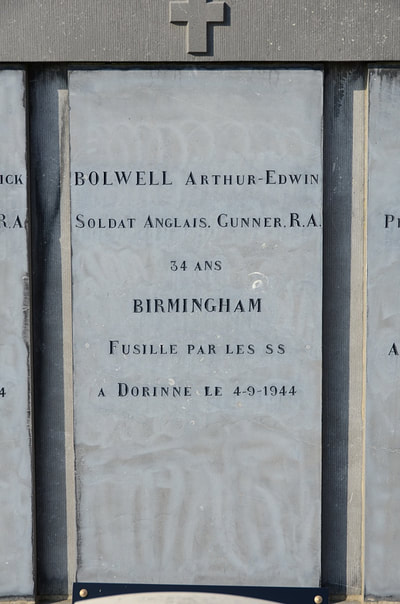 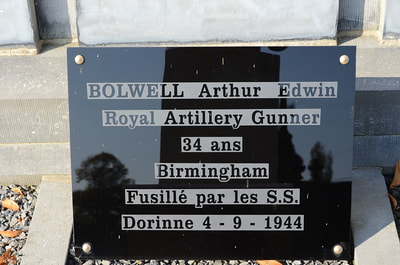 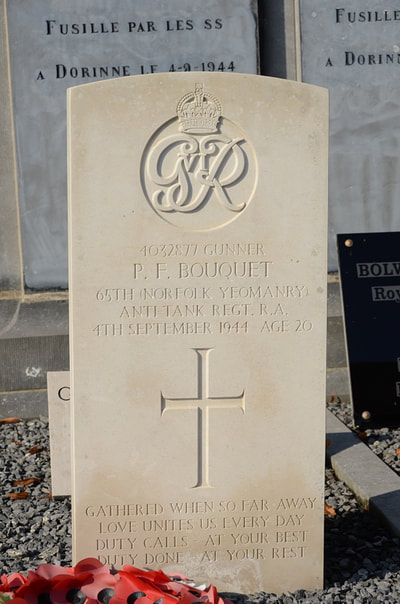 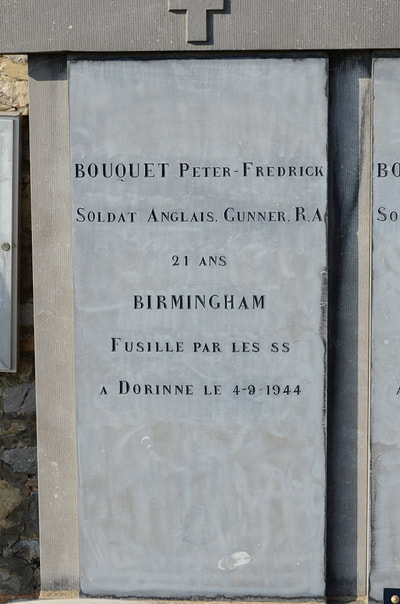