The village of Courrière is located north-east of the town of Ciney off the E411/A4. From the motorway E411/A4 which runs between Namur and Luxembourg turn off at junction 18 onto the N4 direction Assesse. Take the first turning off from the N4 direction Courriere, cross over the motorway and turn first left into rue Batis de Corere, at the end of this road turn right and the church is on the right hand corner. The grave is located to the left of the entrance a little way in.

Courrière Churchyard contains the grave of one airman of the Second World War. 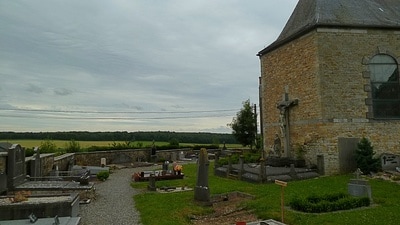 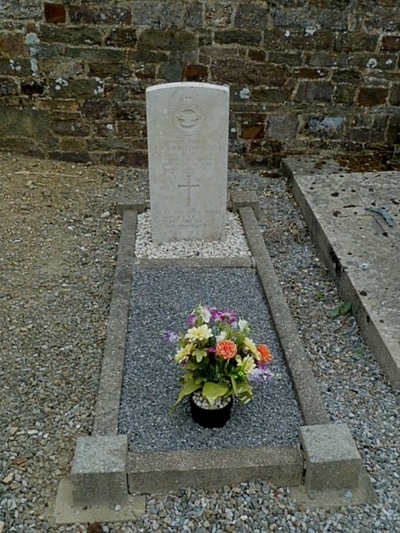 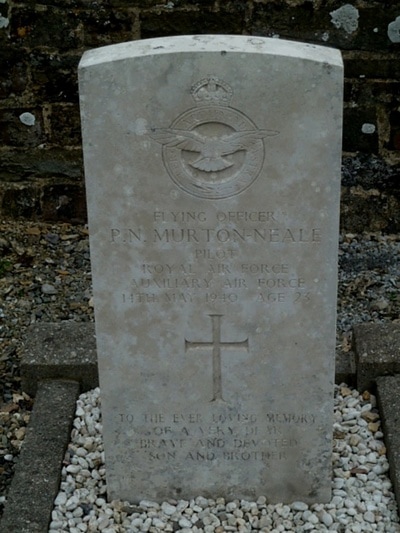 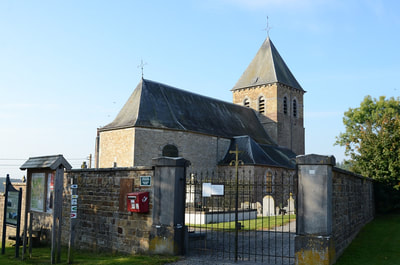 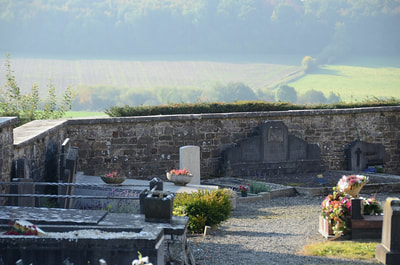 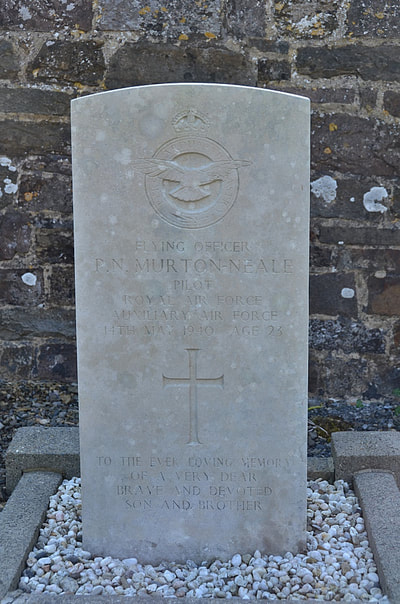