Cramoisy is a village in the Department of Oise, some 10 kilometres east of Creil. The communal cemetery is situated at the south-east end of the village on the D12, 50 metres off the main road. The Commonwealth war graves will be found in the right-hand alley.

All images in gallery below © Johan Pauwels (except for last image) 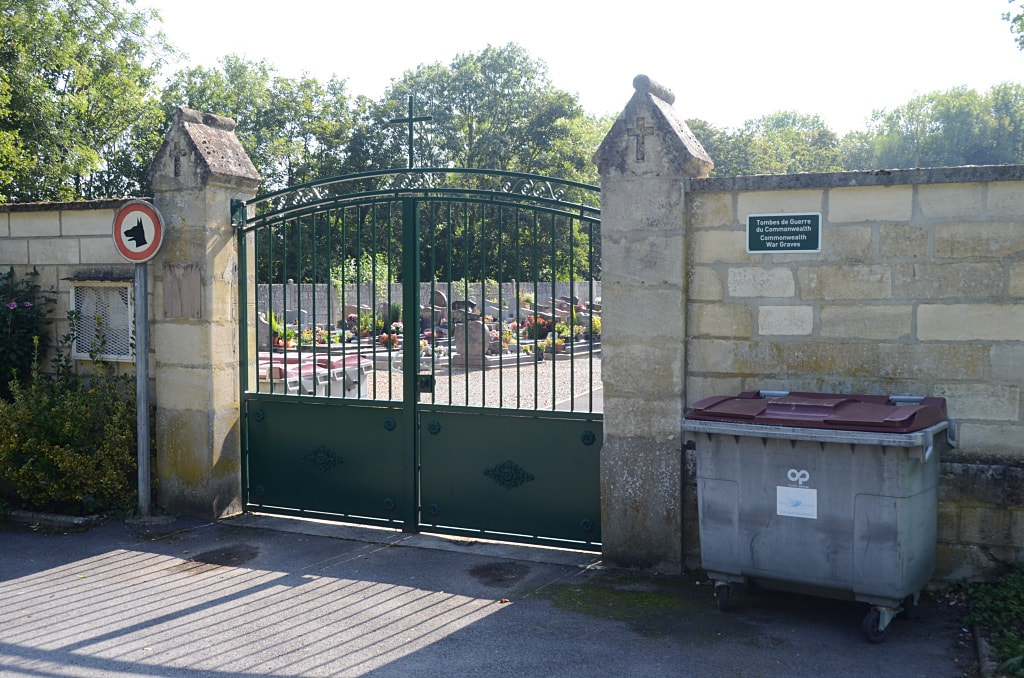 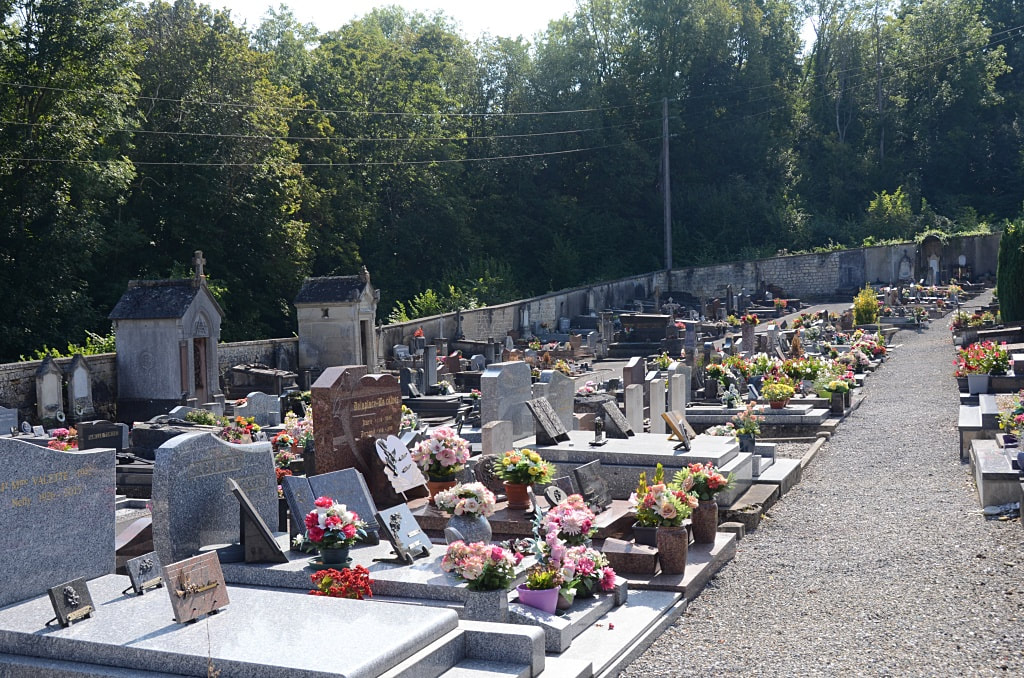 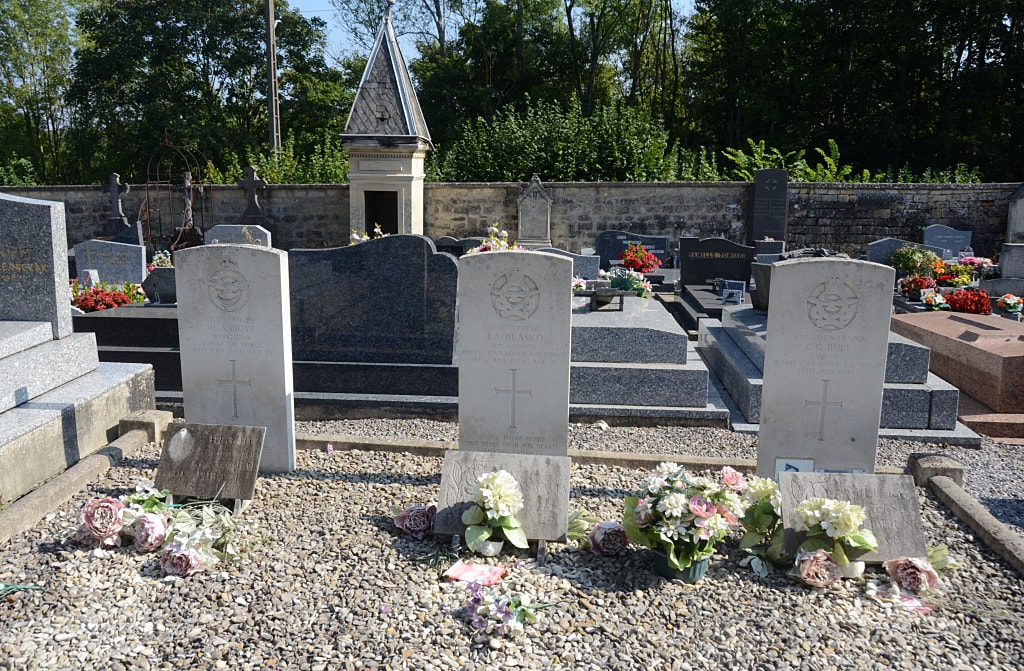 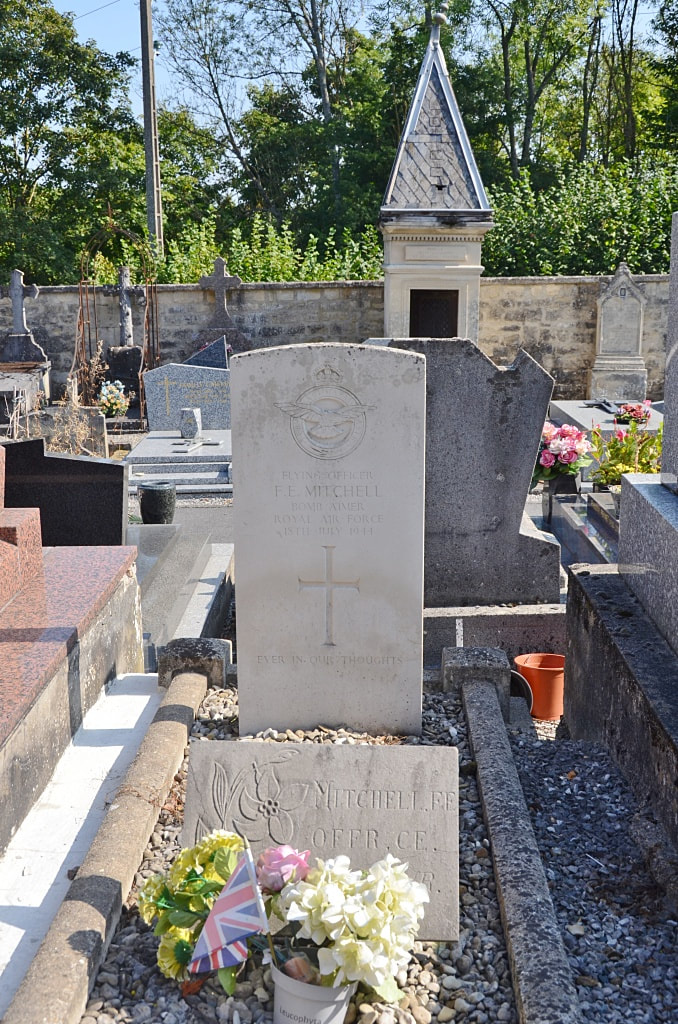 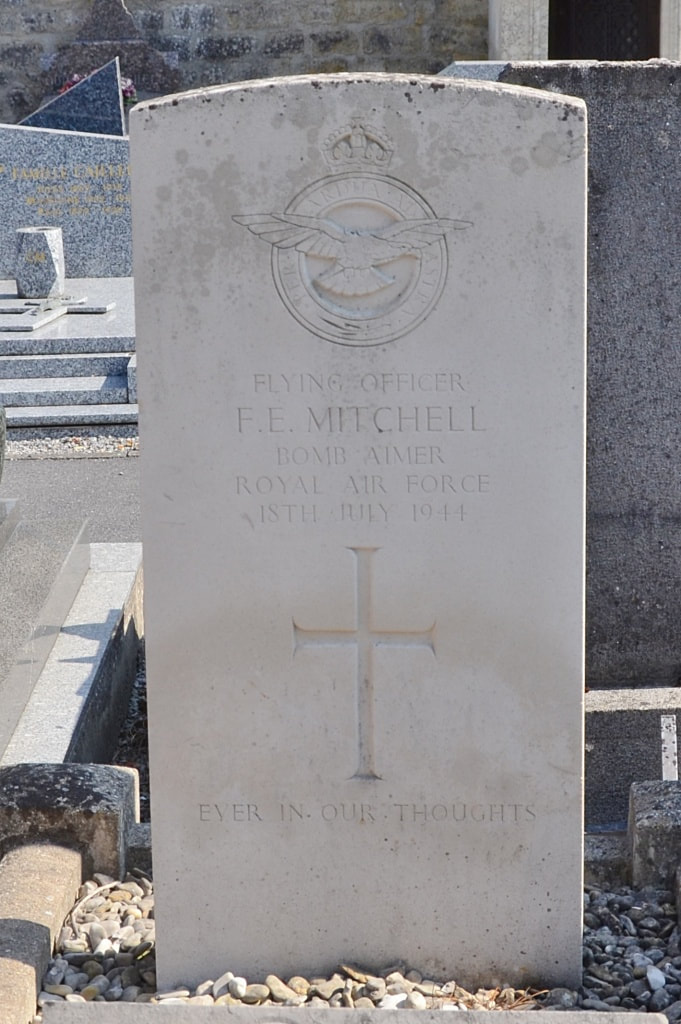 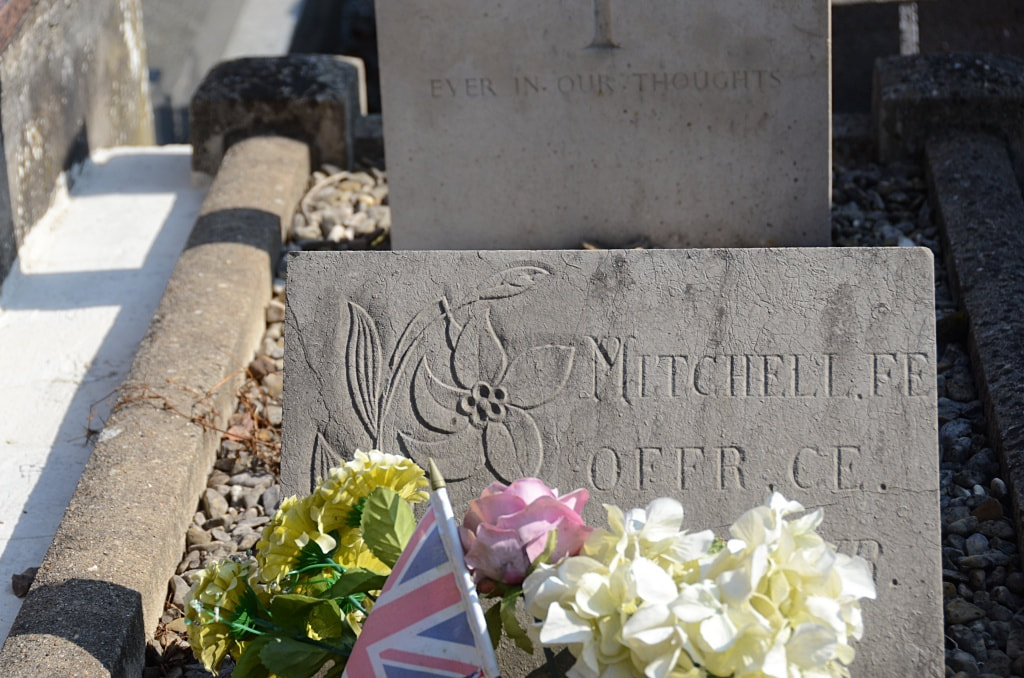 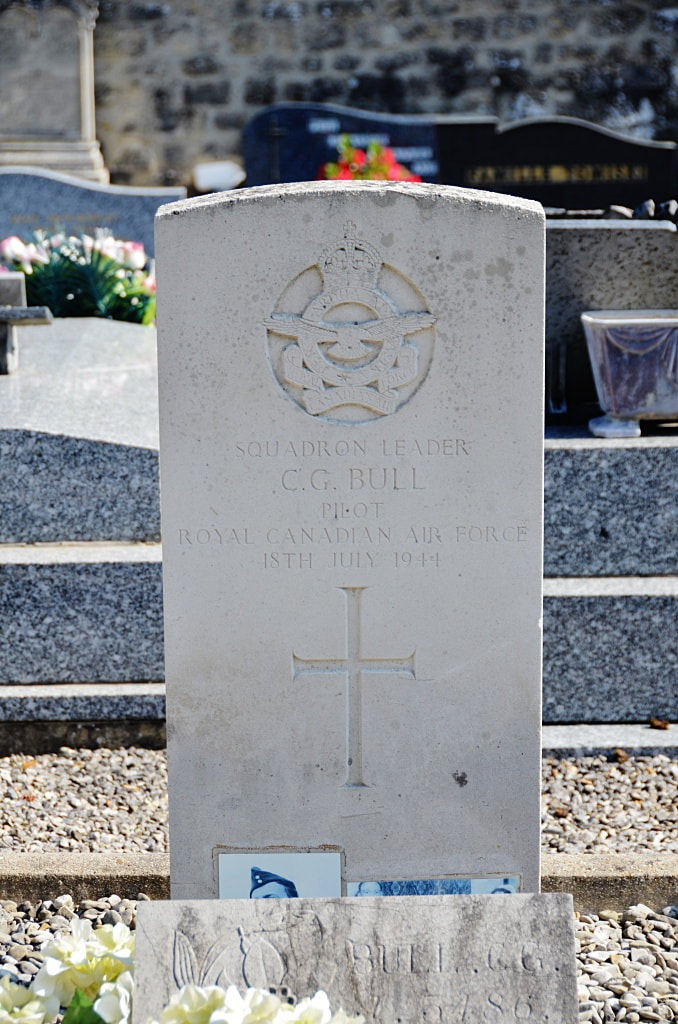 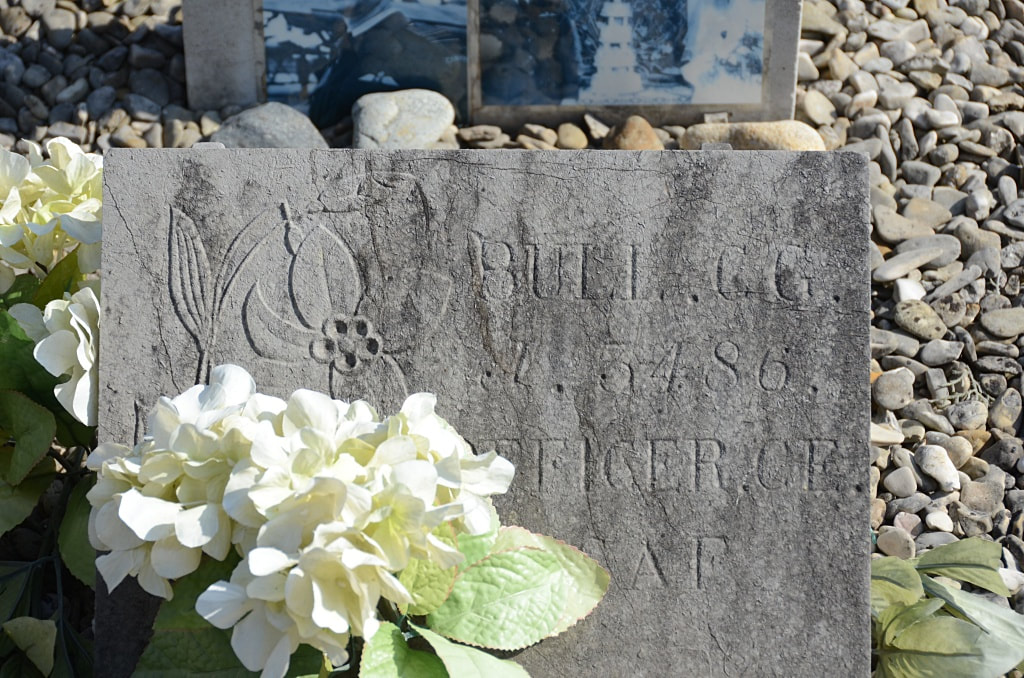 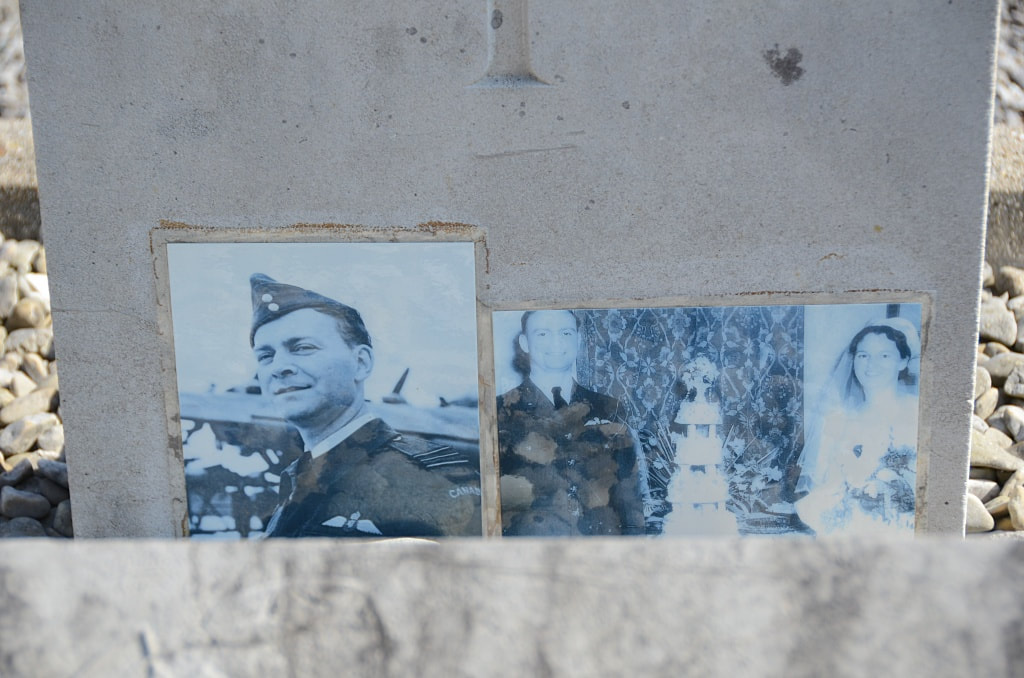 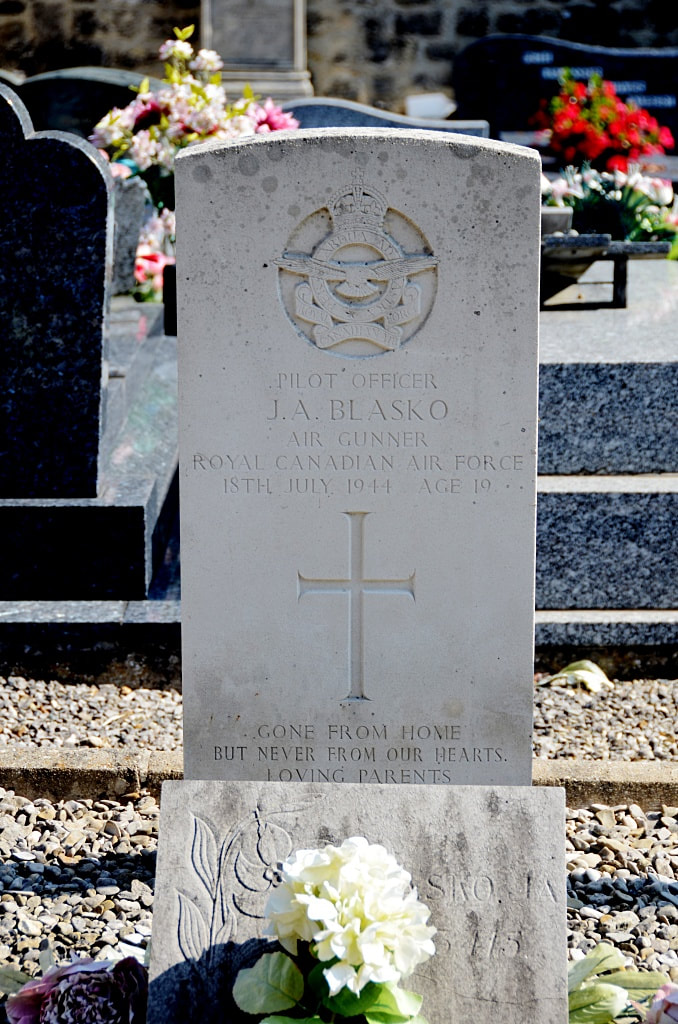 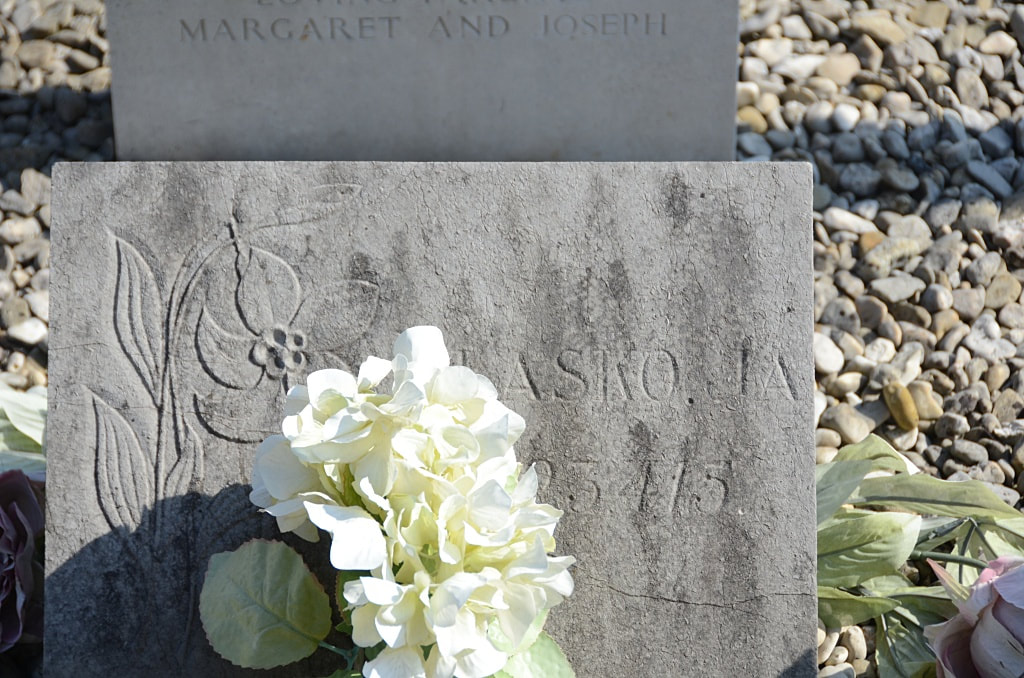 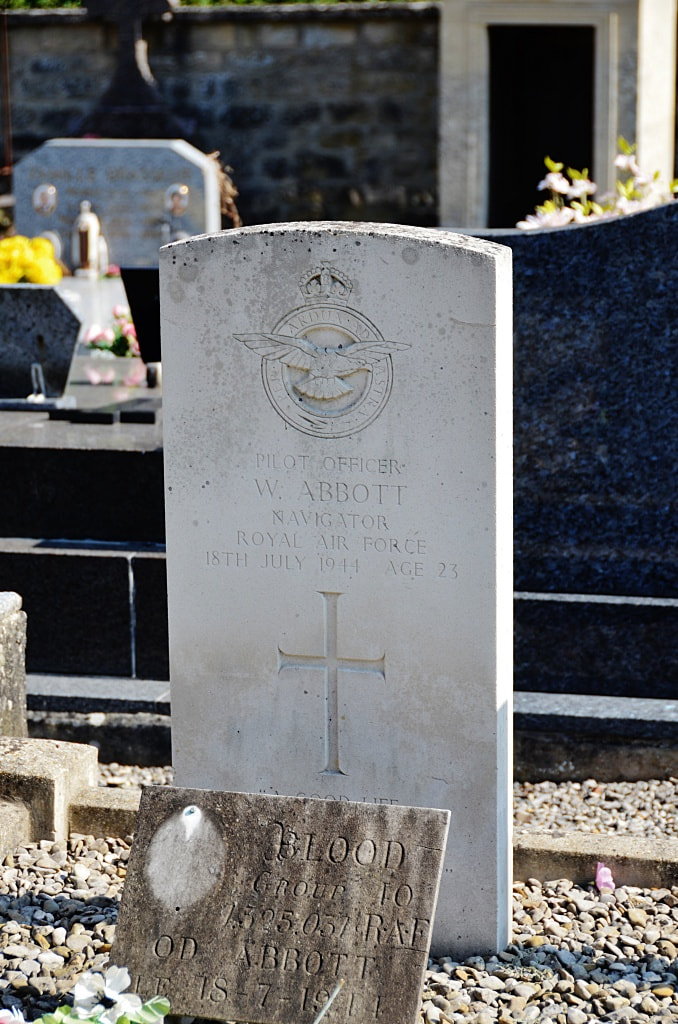 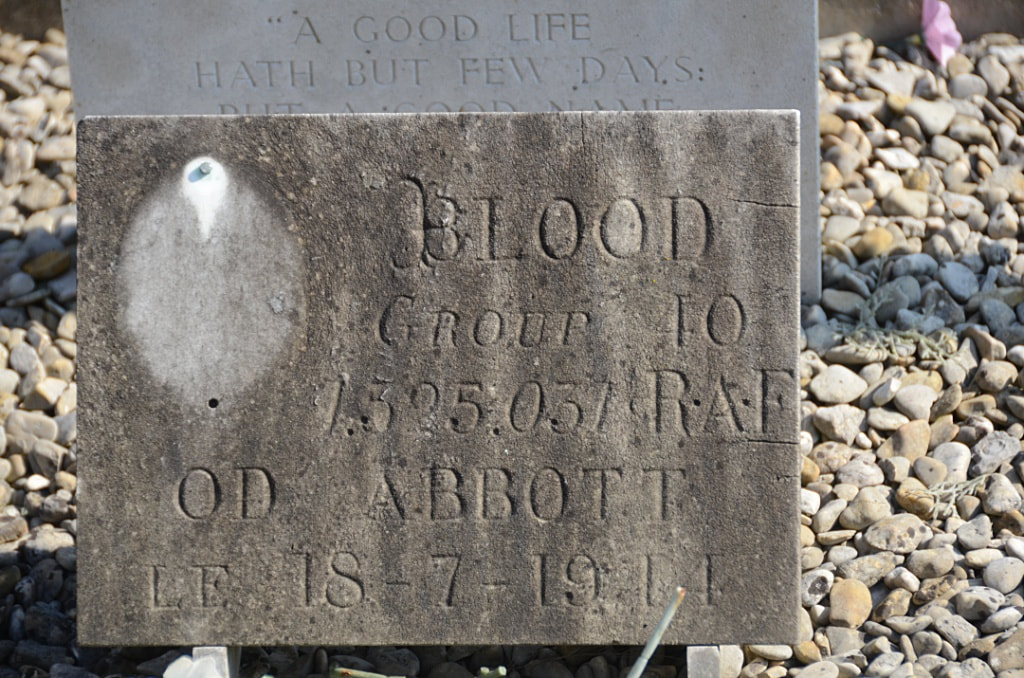 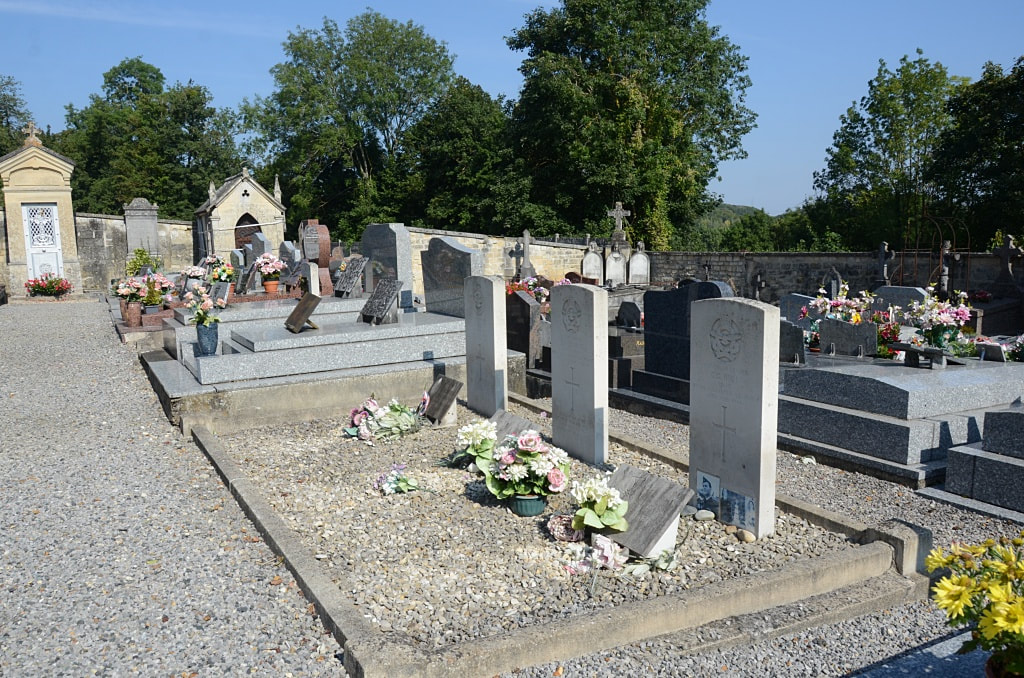 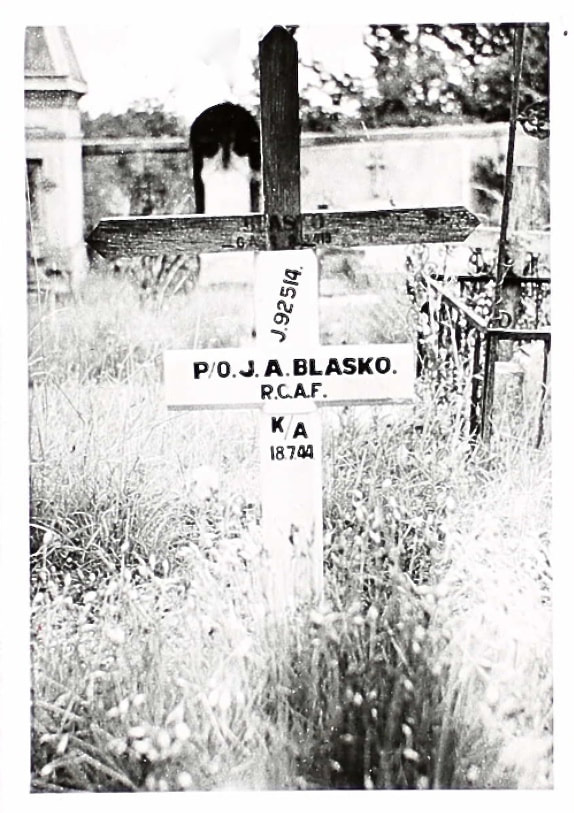 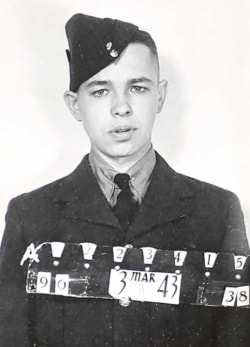 His headstone bears the inscription "Gone From Home But Never From Our Hearts. Loving Parents Margaret And Joseph" 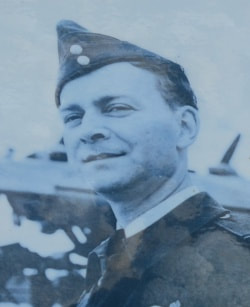 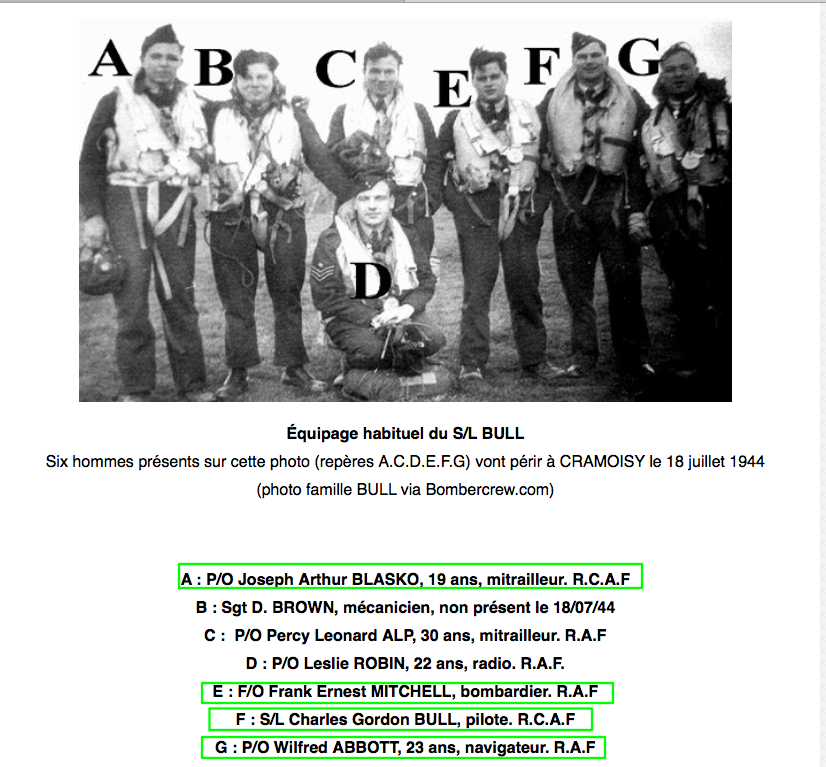