The village of Coutisse is located east of the town of Namur off the N921. From the motorway E42/A15 which runs between Mons and Liege turn off at junction 9 onto the N921 direction Andenne. Follow the N921 through Andenne to the signs for Coutisse, turn left direction Coutisse and the church is in the village centre. The graves are located through the entrance in rue des Charmes and in the front left hand corner. 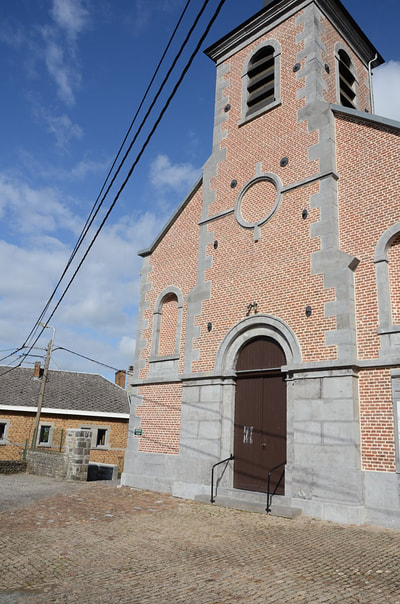 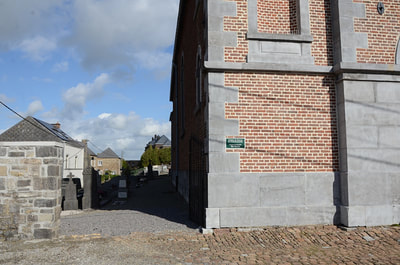 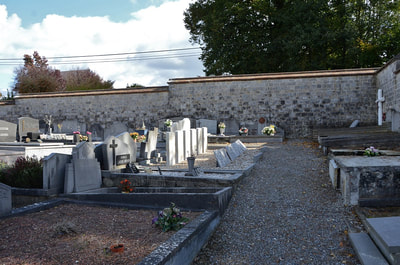 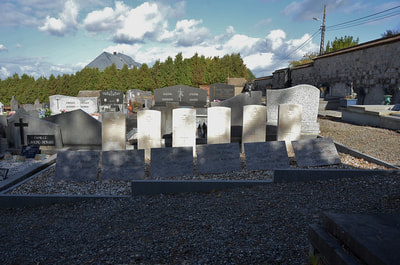 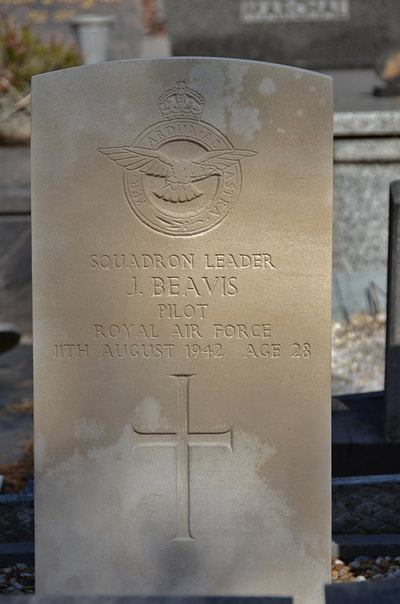 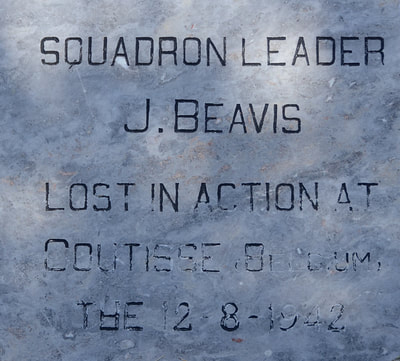 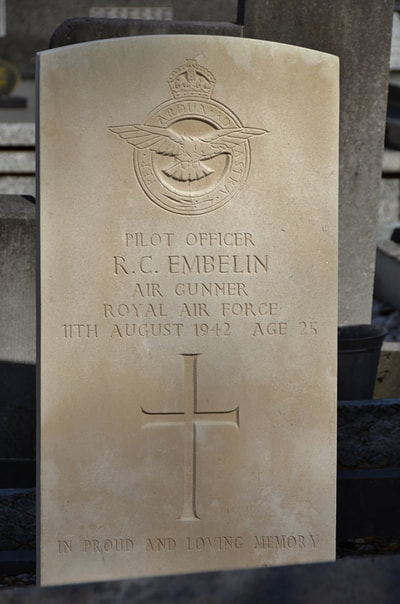 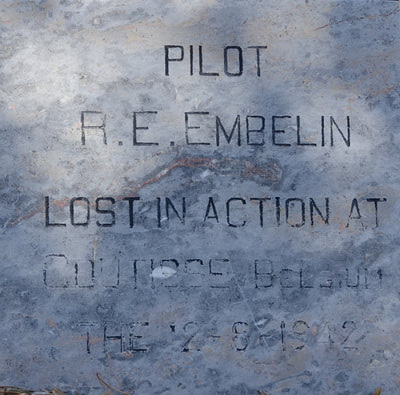 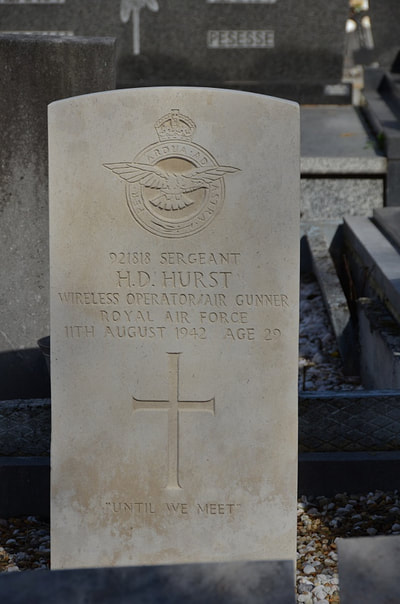 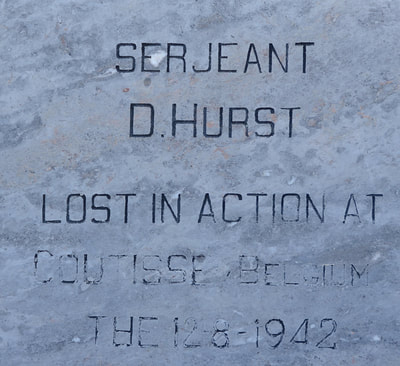 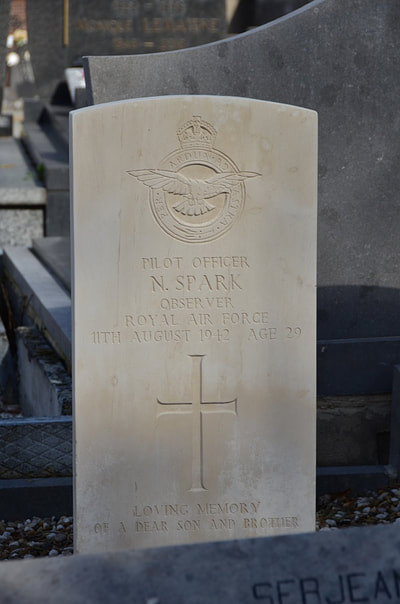 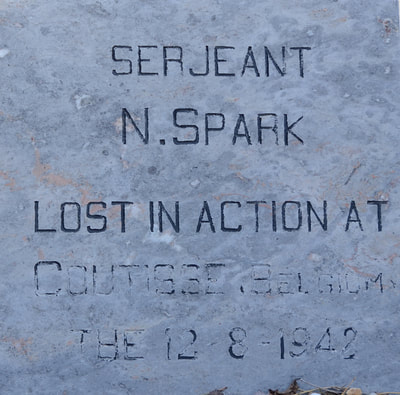 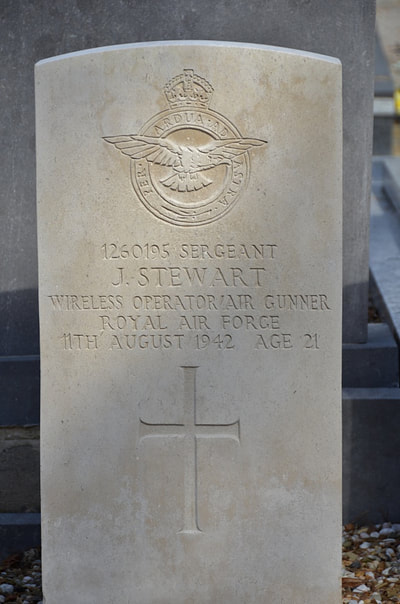 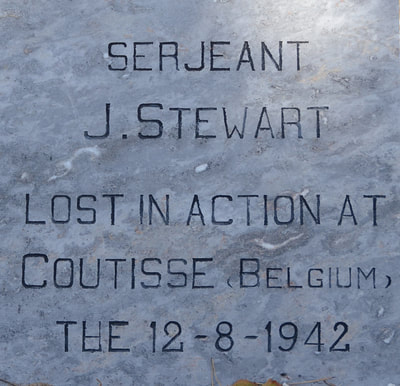 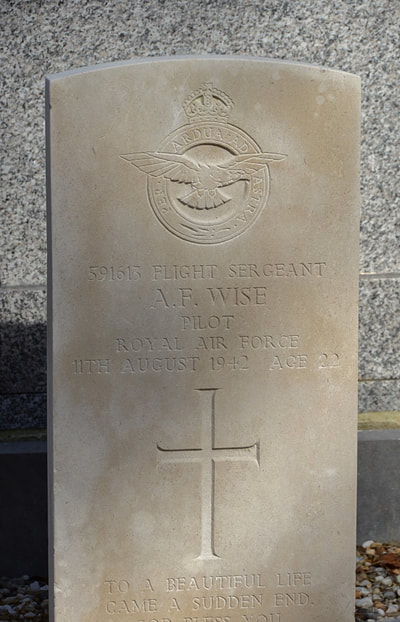 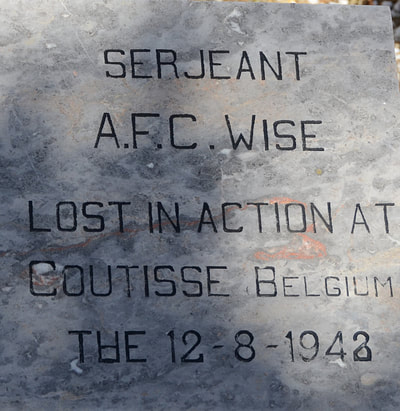 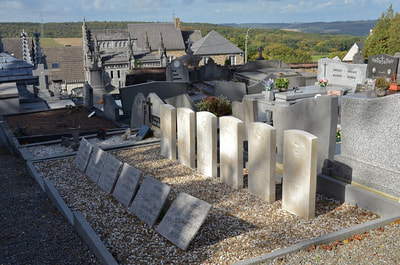 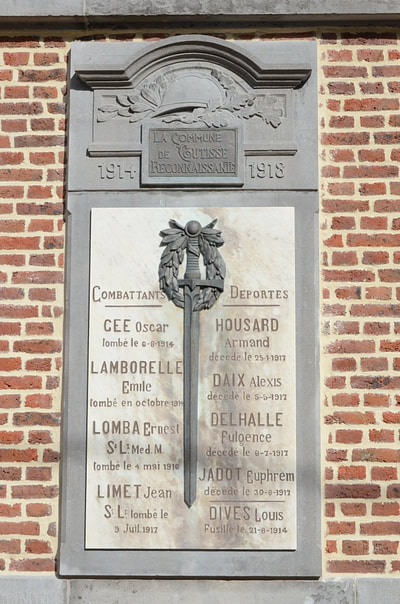 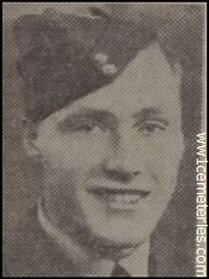