The village of Bas-Oha is located north-west of the town of Huy off the motorway E42. From the motorway E42/A15 which runs between Liege and Mons turn off at junction 8 and travel direction Wanze along chaussee de Wavre. Take the second turning right towards Couthuin along rue d'Envoz, at the crossroads in the village turn left onto rue Basses Trixhes towards Bas-Oha. The cemetery is on the right just after entering the village. The graves are located through the entrance and at the far left hand side.

Bas-Oha Communal Cemetery contains the graves of seven airmen of the Second World War. The collective grave is marked by a private memorial, which was erected by a local association. 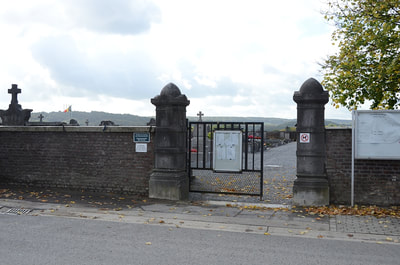 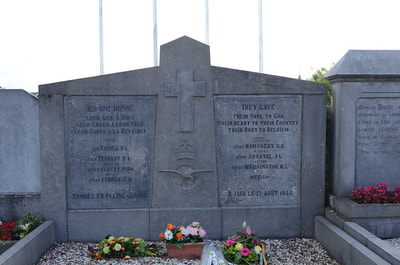 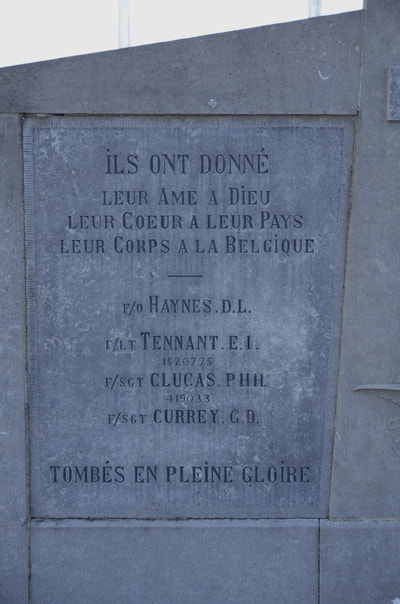 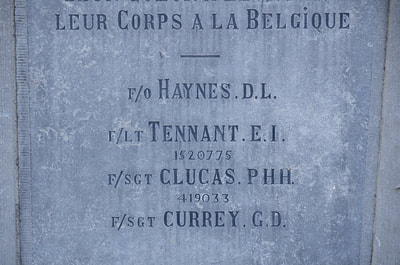 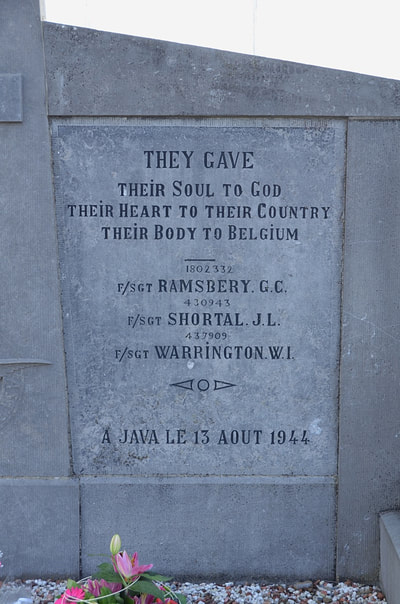 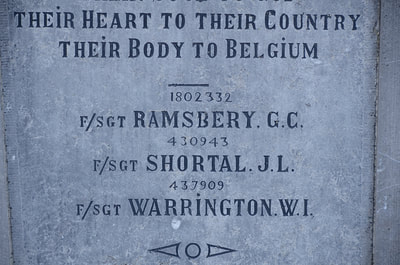