Coulonvillers is a village 15 kilometres east-north-east of Abbeville, on the N.25 road to Doullens and Arras. The Communal Cemetery is about 1 kilometre north of the village, some 182 metres west of a by-road leading to the neighbouring hamlet of Le Festel.
​ 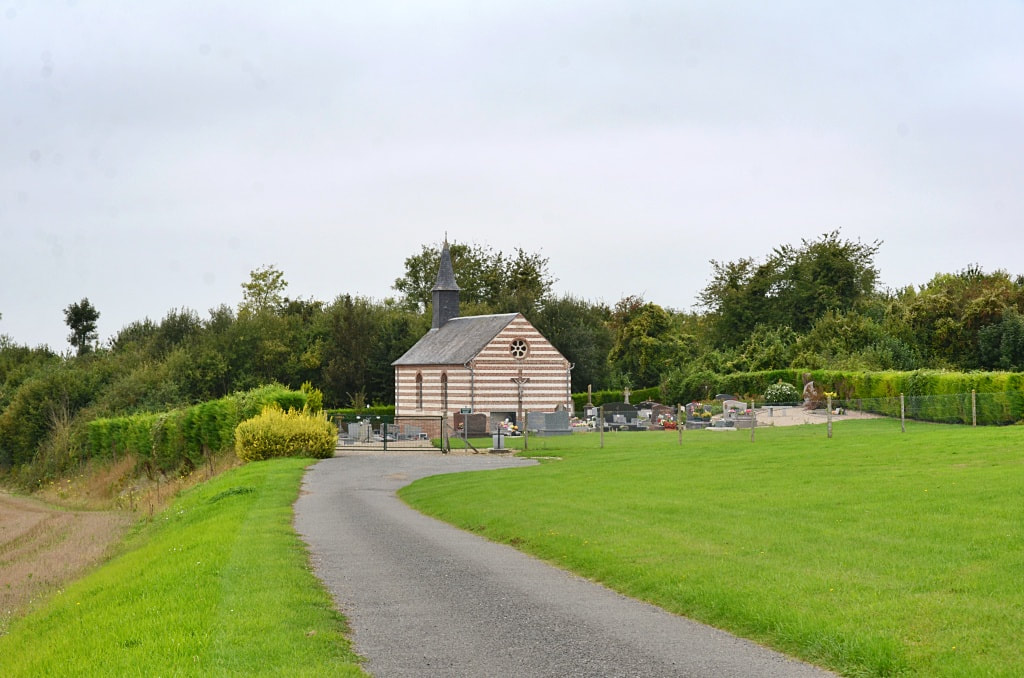 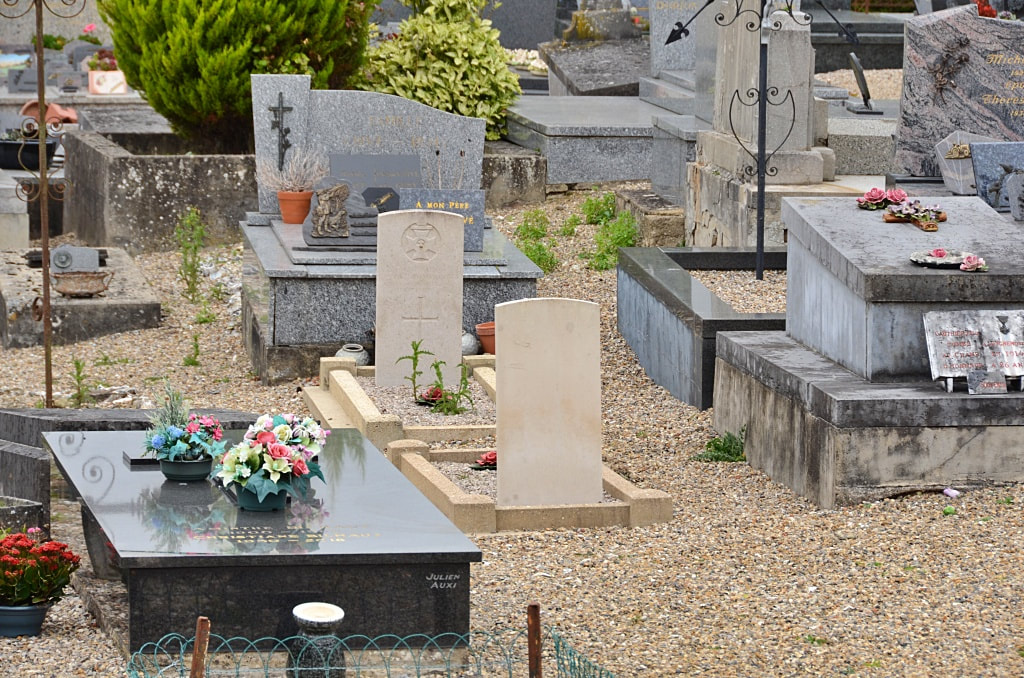 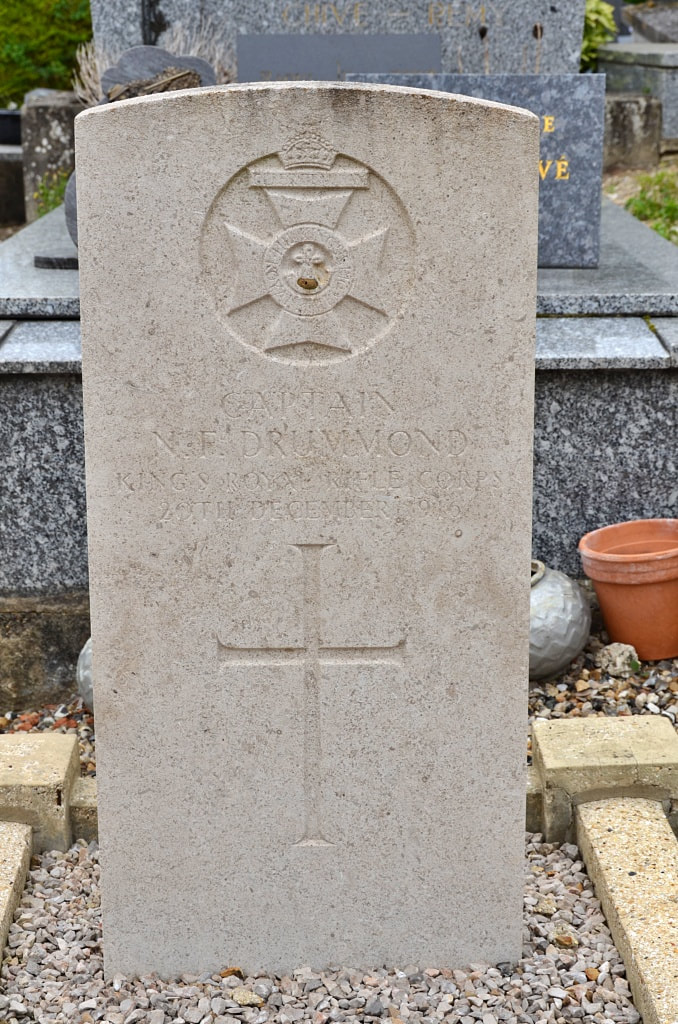 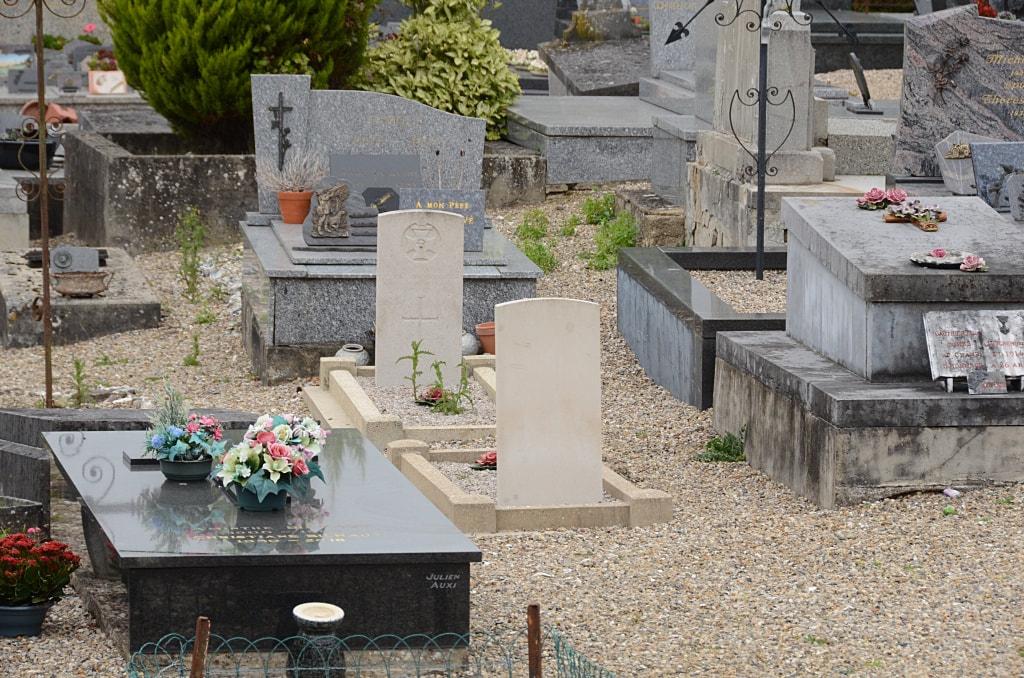 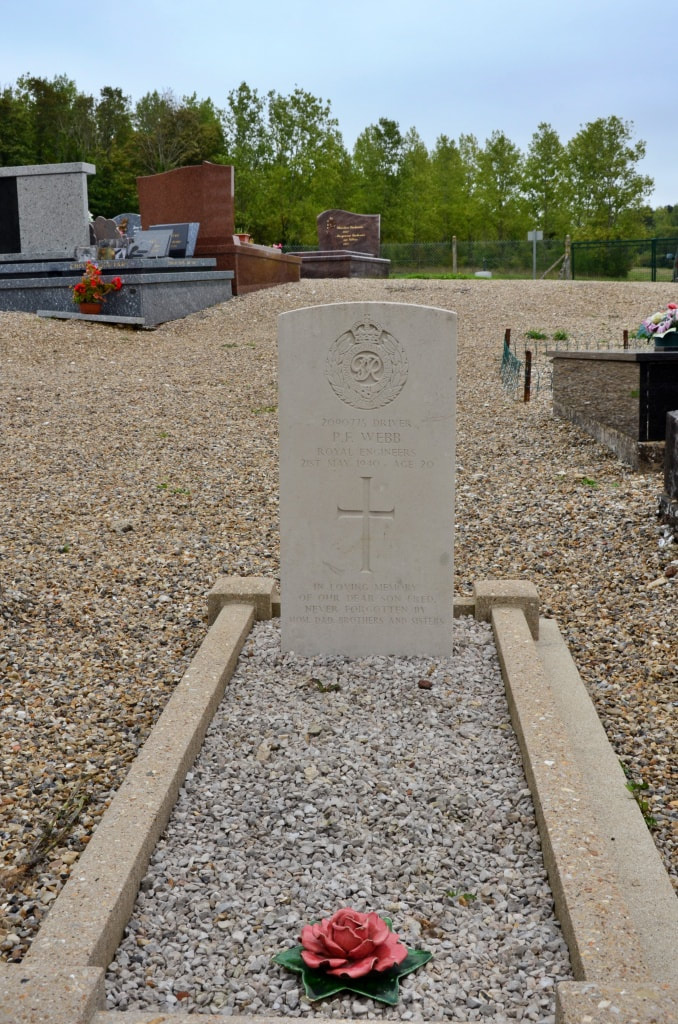 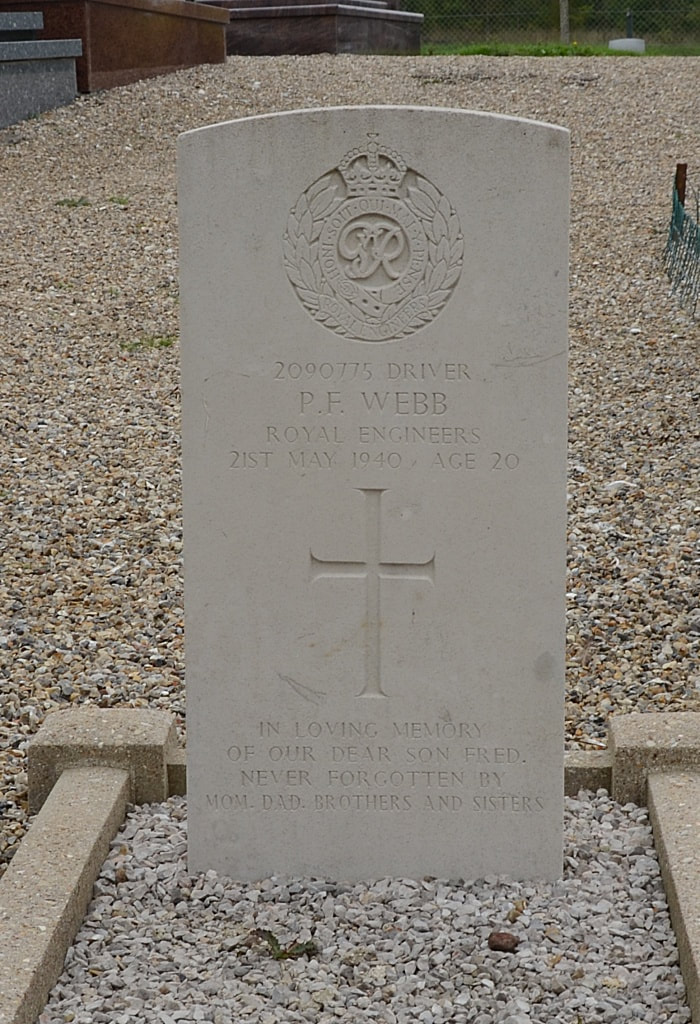 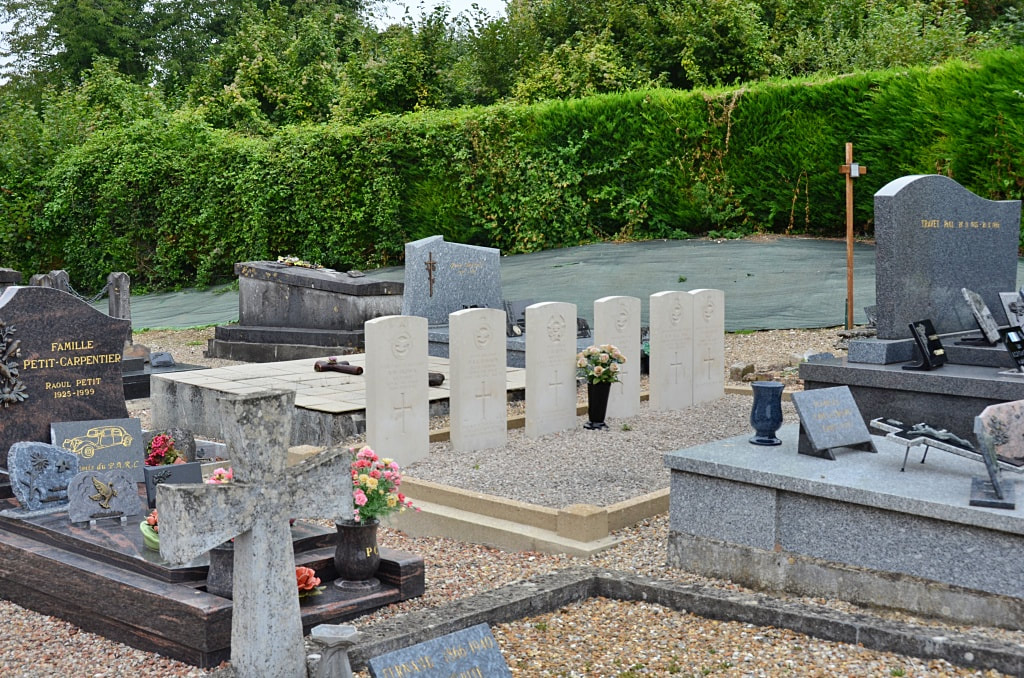 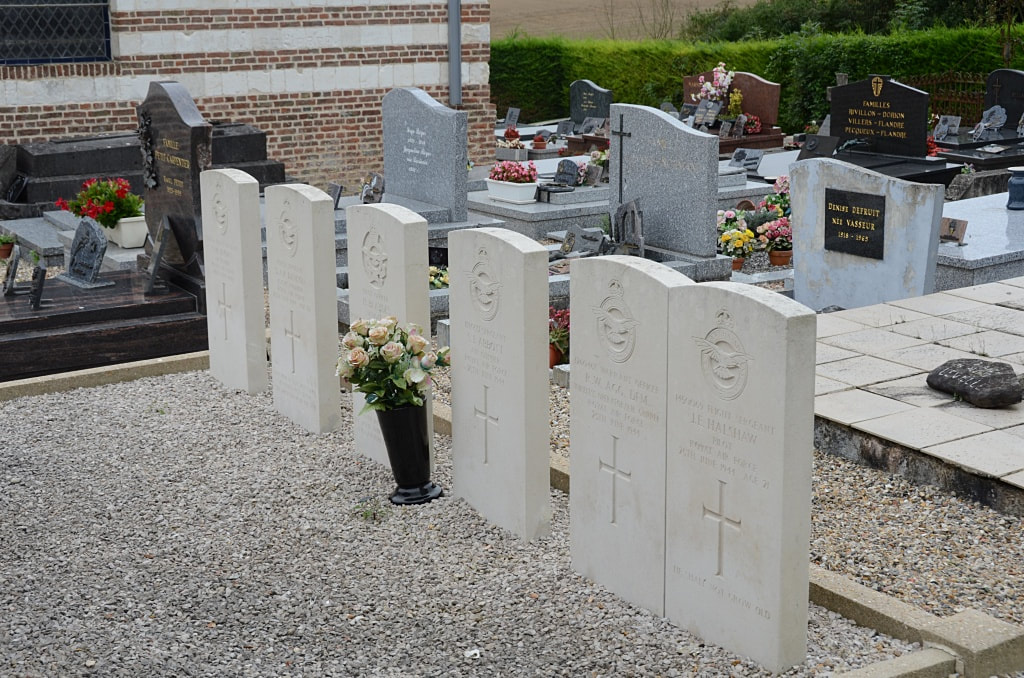 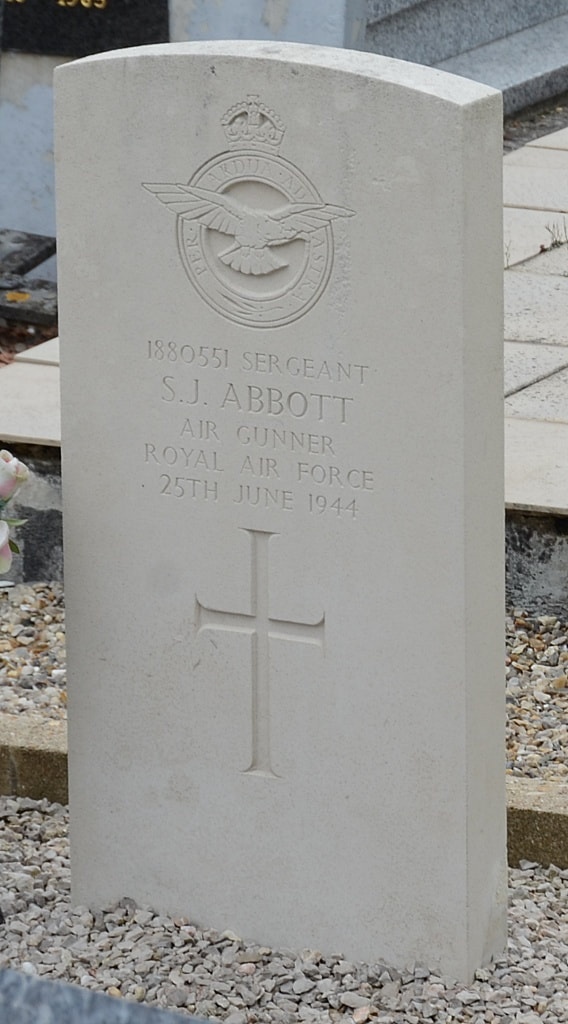 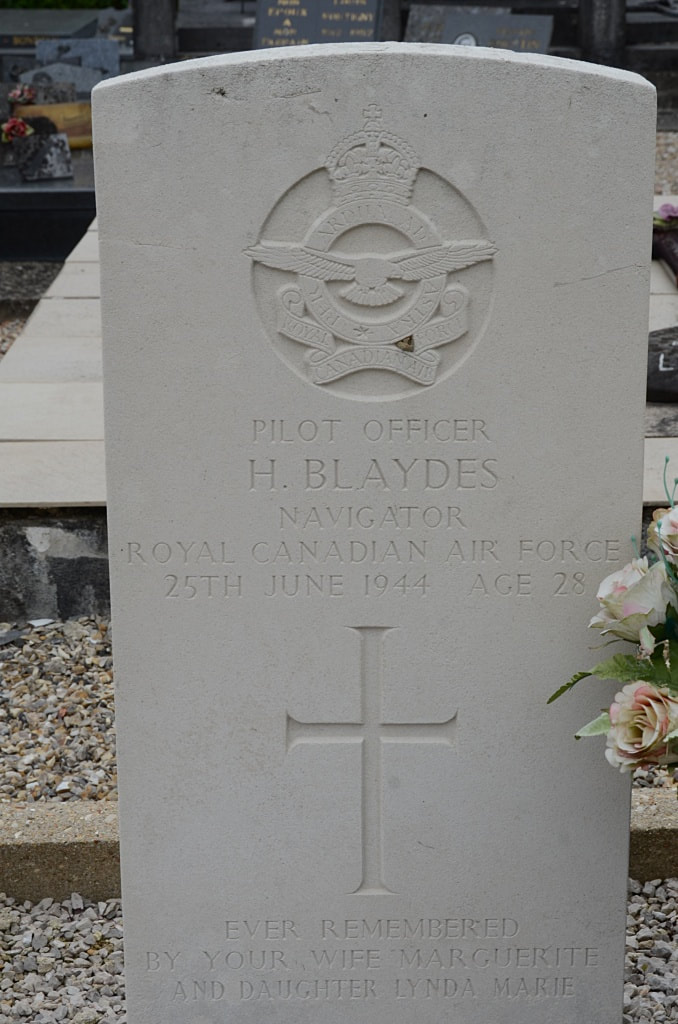 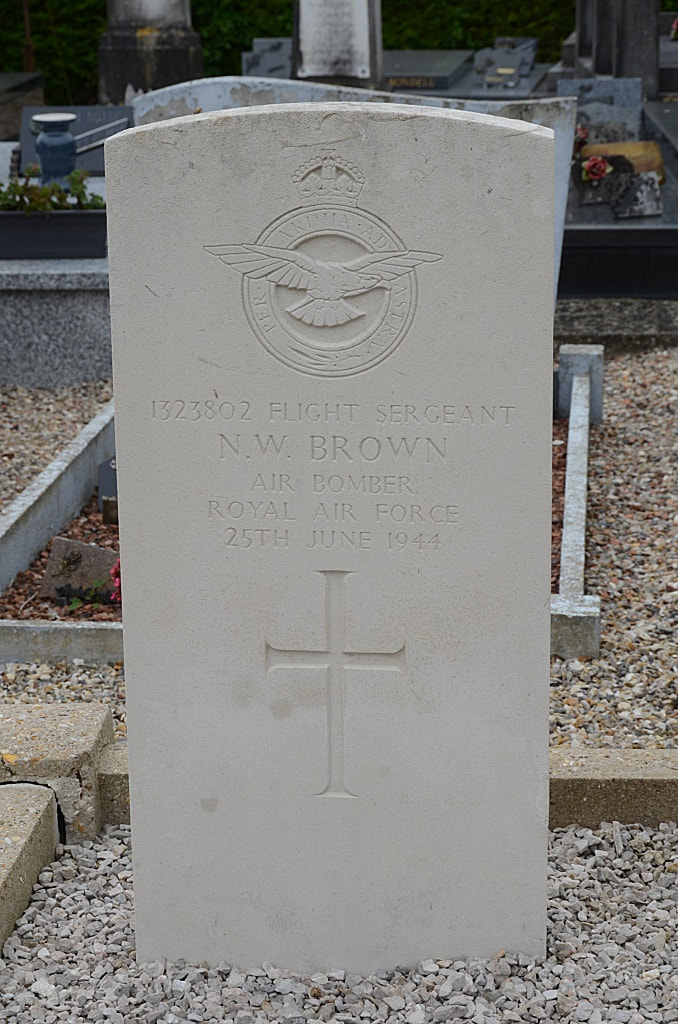 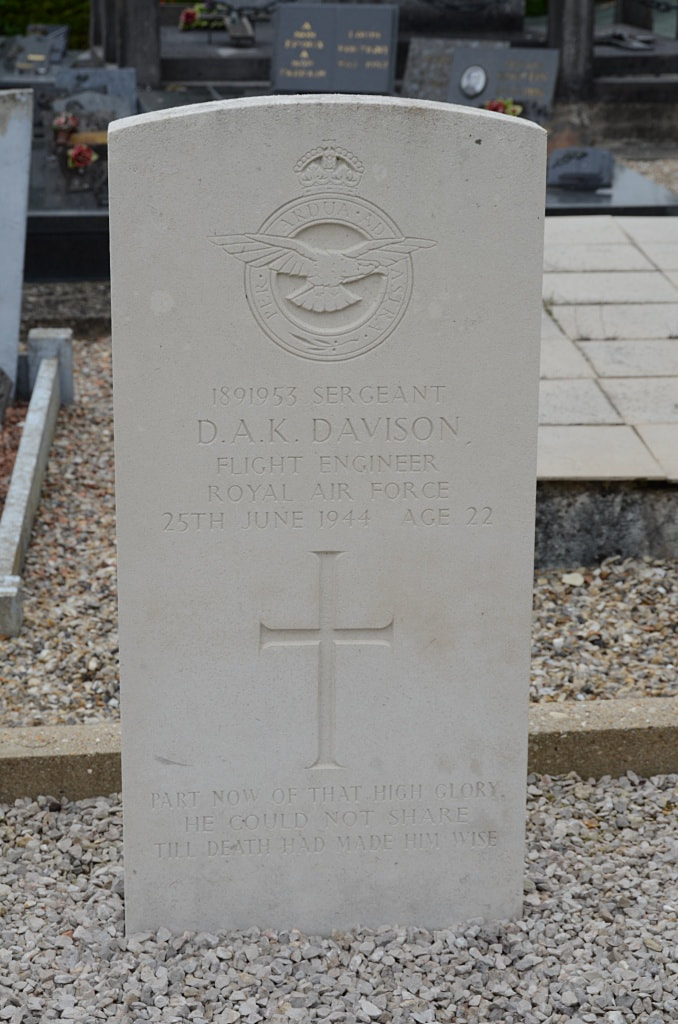 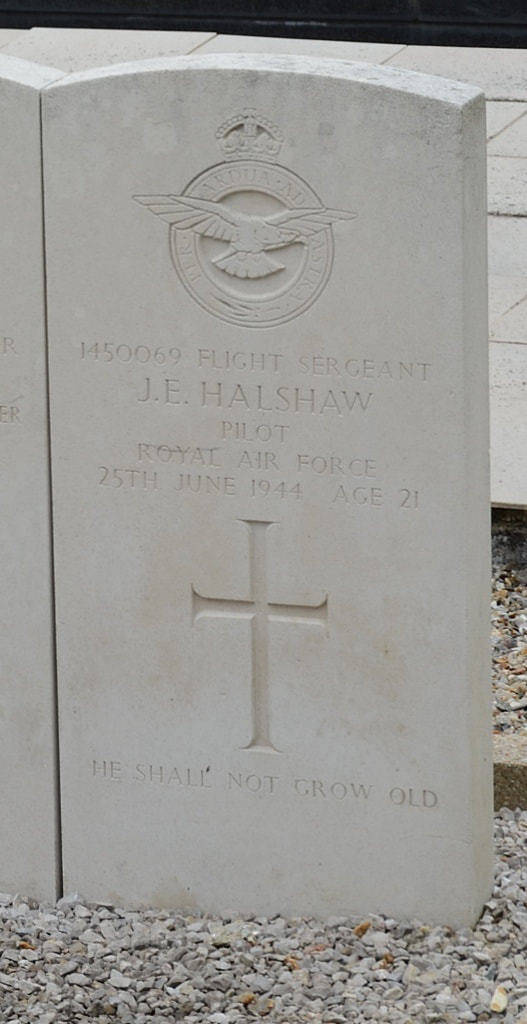 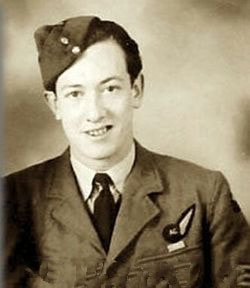 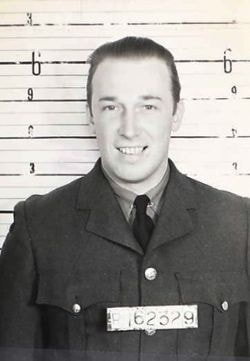 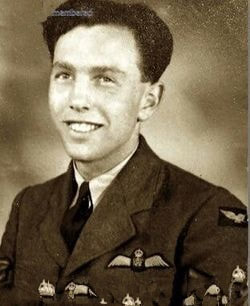 His headstone bears the inscription "He Shall Not Grow Old"

1891953 Sergeant David Arthur Keith Davison, Flight Engineer in 9 Squadron, Royal Air Force Volunteer Reserve, died 25th June 1944, aged 22. Son of Arthur Clifford and Esme Inness Davison, of Southend-on-Sea, Essex. His headstone bears the inscription "Part Now Of That High Glory, He Could not Share Till Death Had Made Him Wise"