Cocquerel is a village and commune on the north bank of the river Somme, about 11 kilometres south-east of Abbeville. In the churchyard, near the middle of the north-eastern boundary, are the graves of two British soldiers, one of whom is not identified. 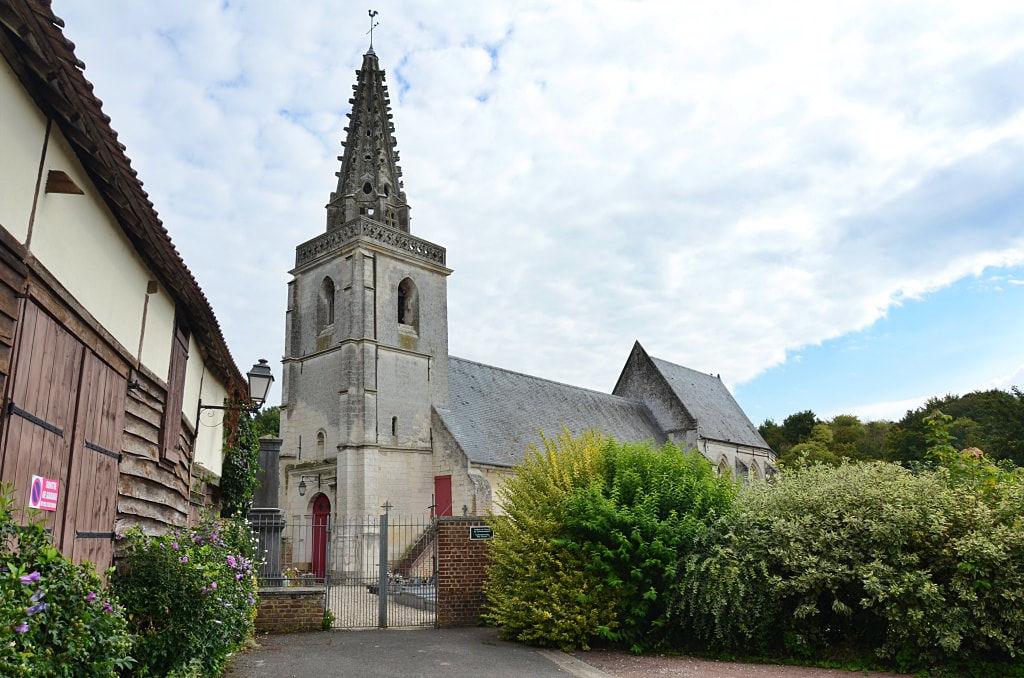 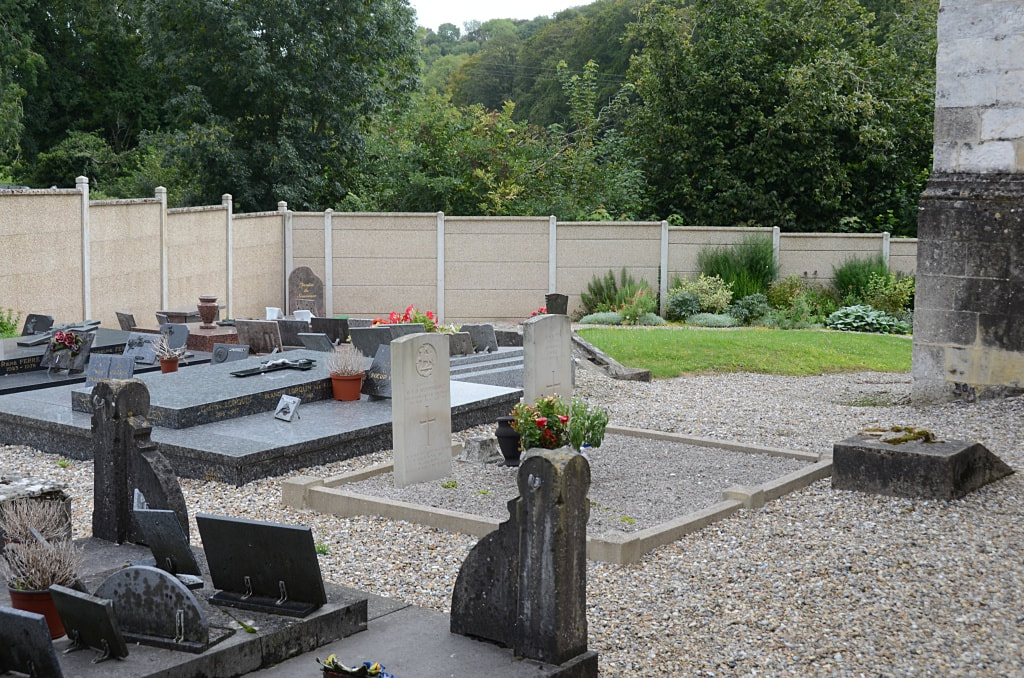 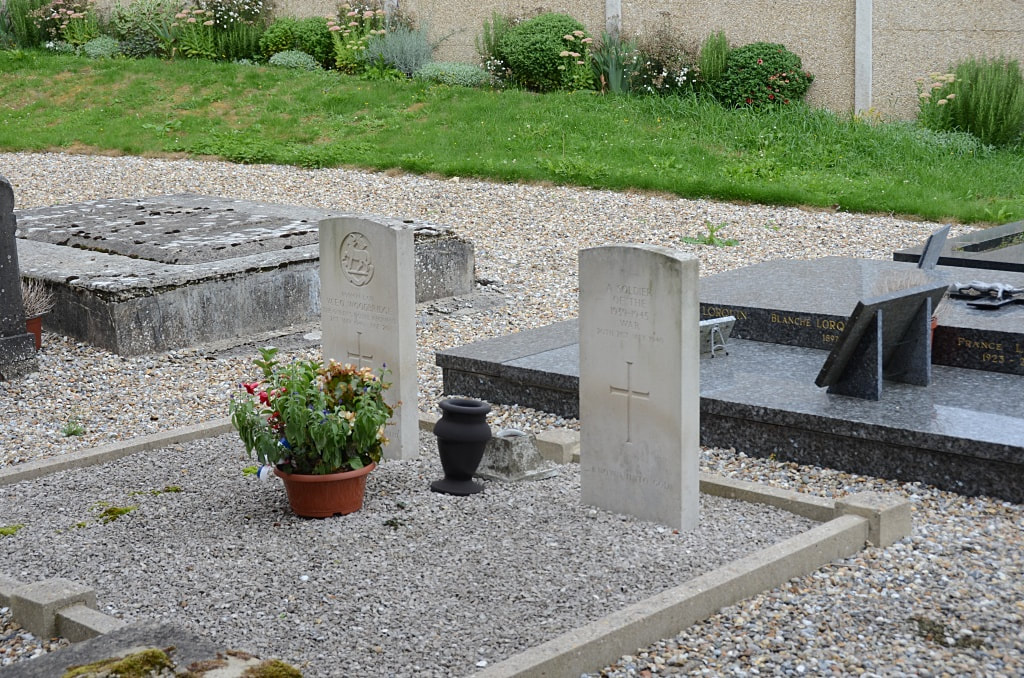 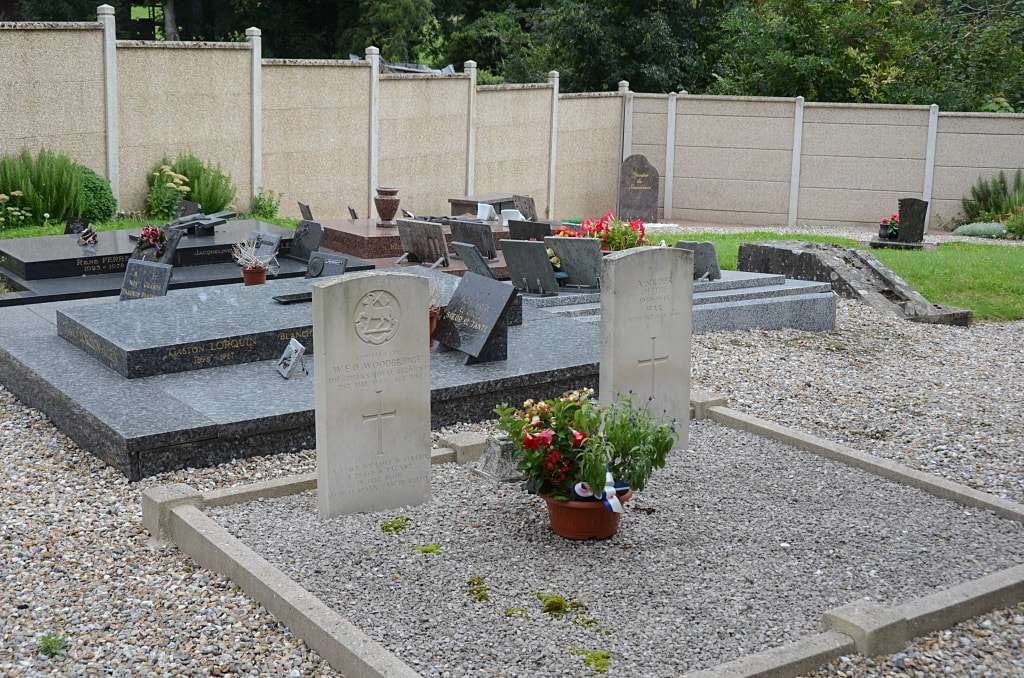 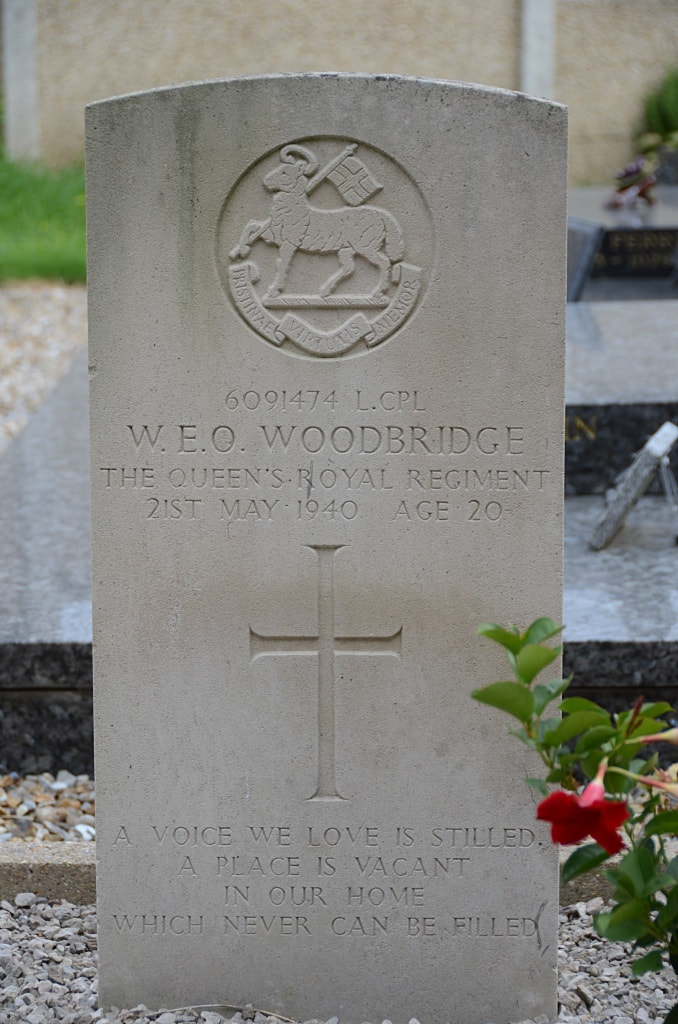 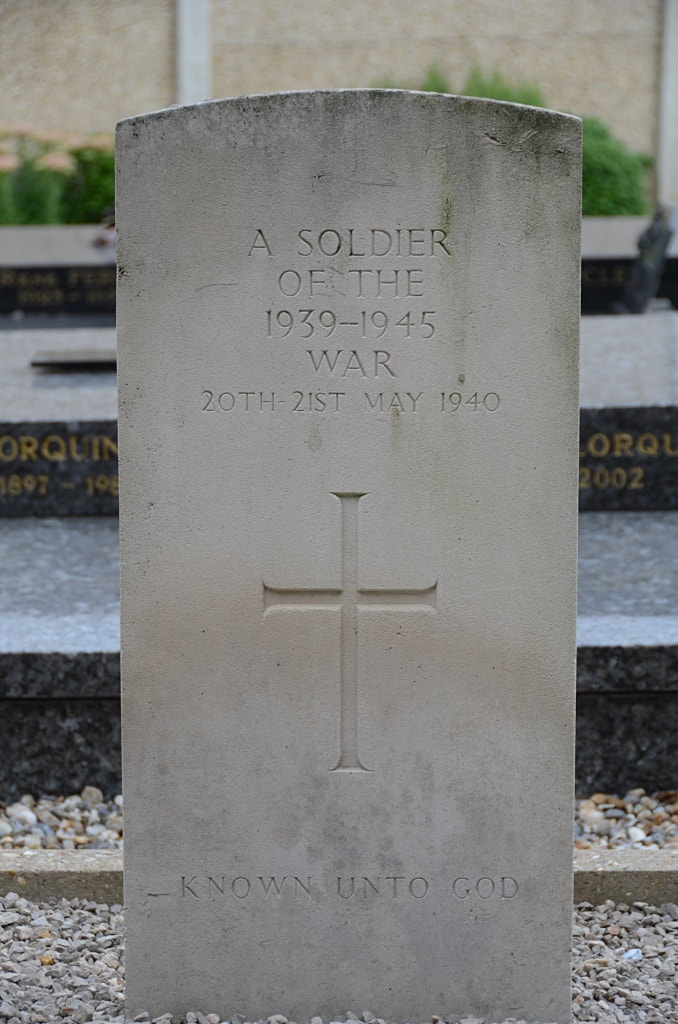