Châtelaillon is a small seaside resort about 8 miles (12 kilometres) south of La Rochelle. The cemetery is in the Avenue des Baucholeu. There are 6 Commonwealth burials of the 1939-1945 war here, 2 of which are unidentified, near the right-hand far corner from the entrance, in Plot C. 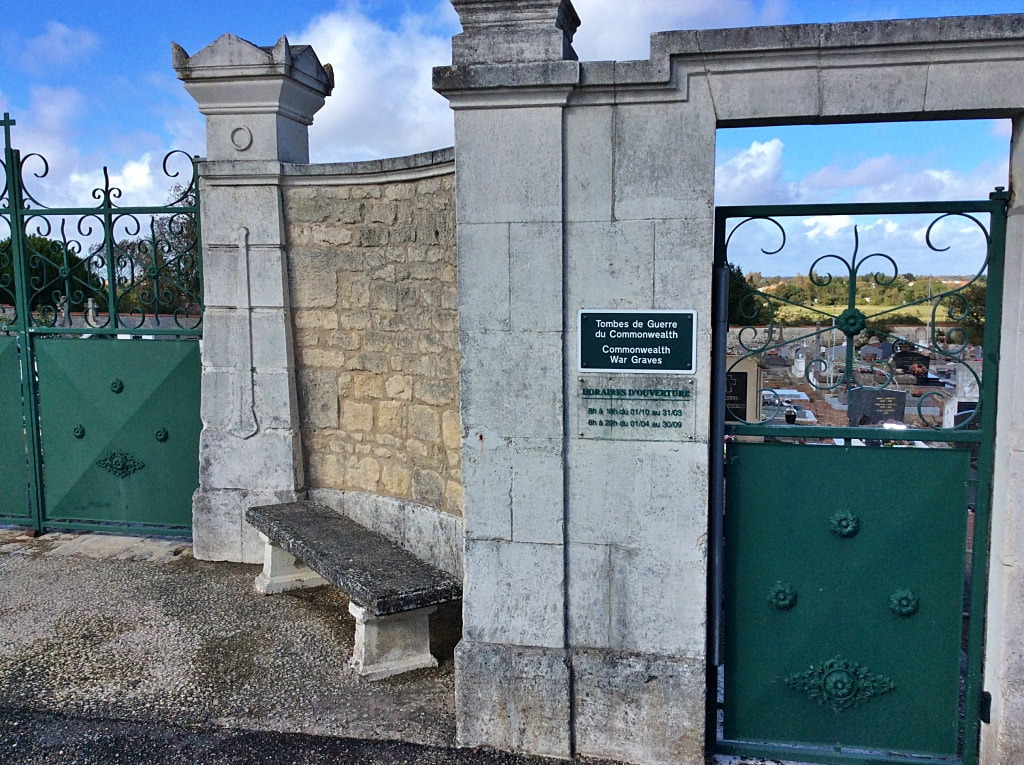 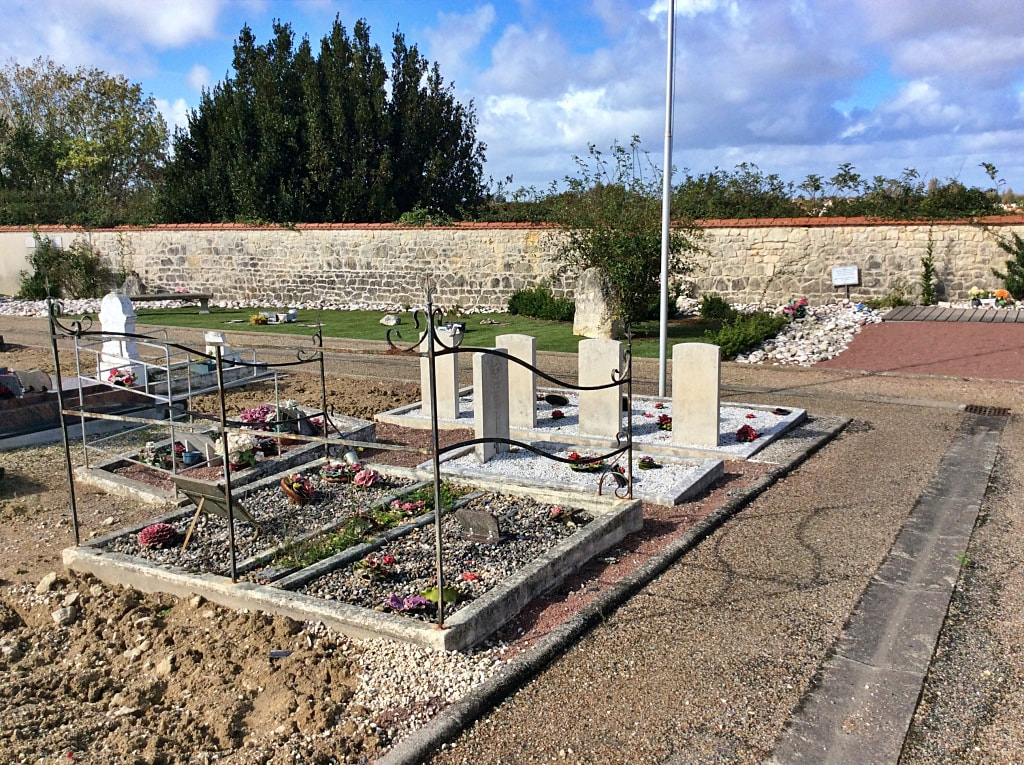 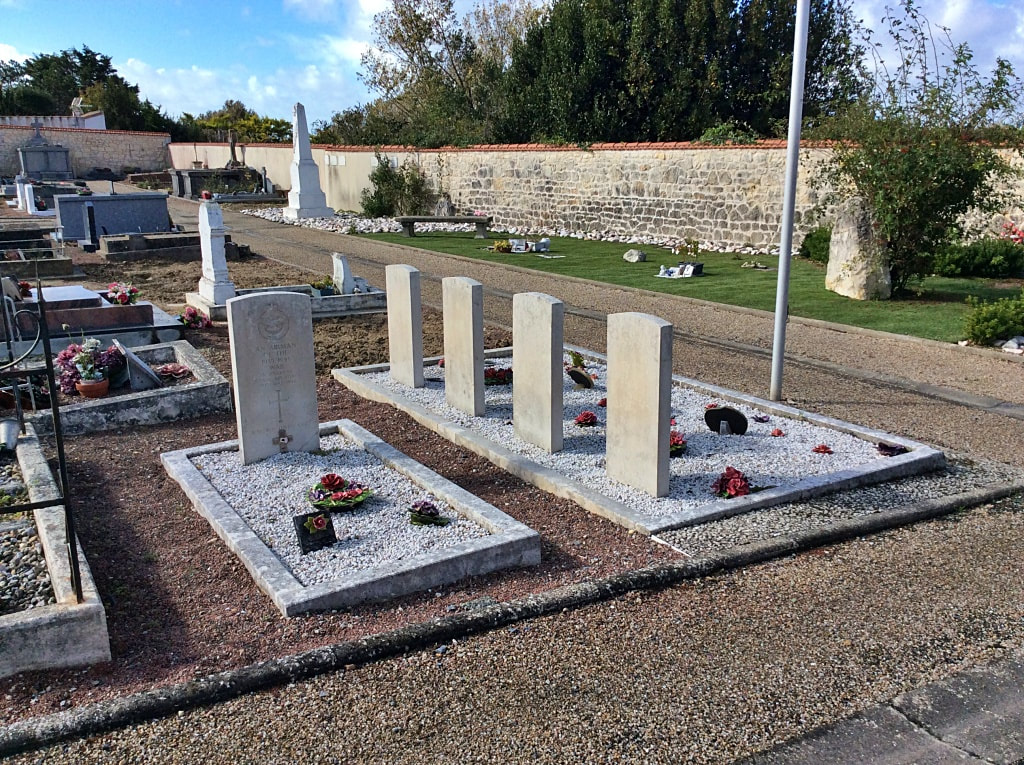 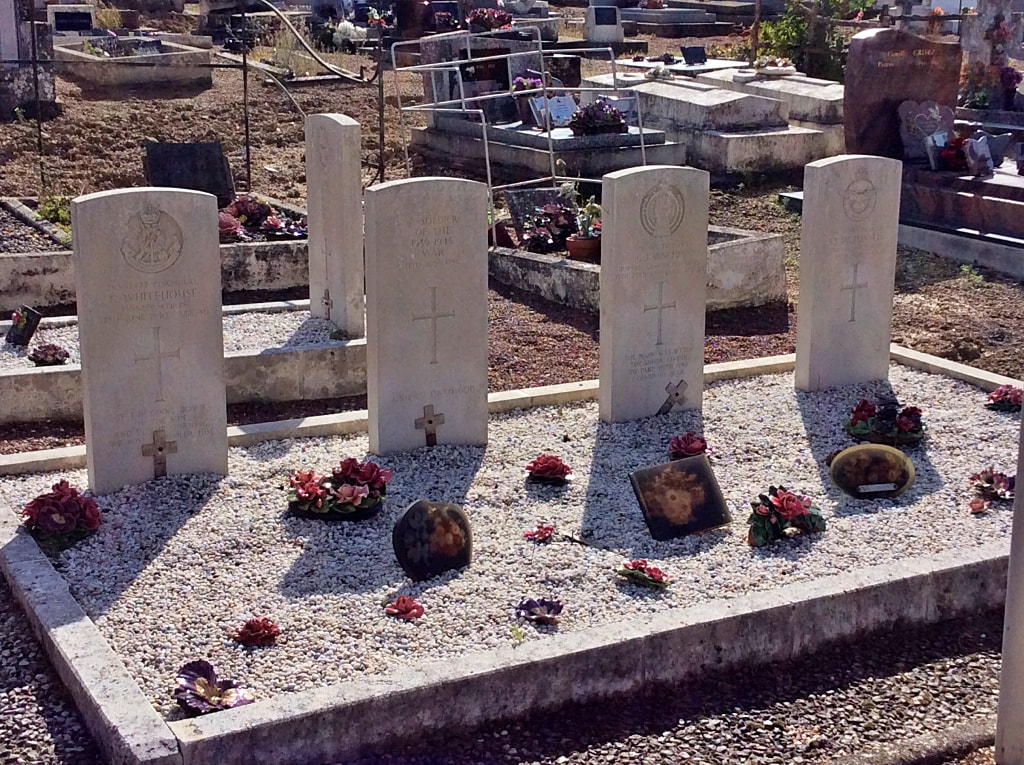 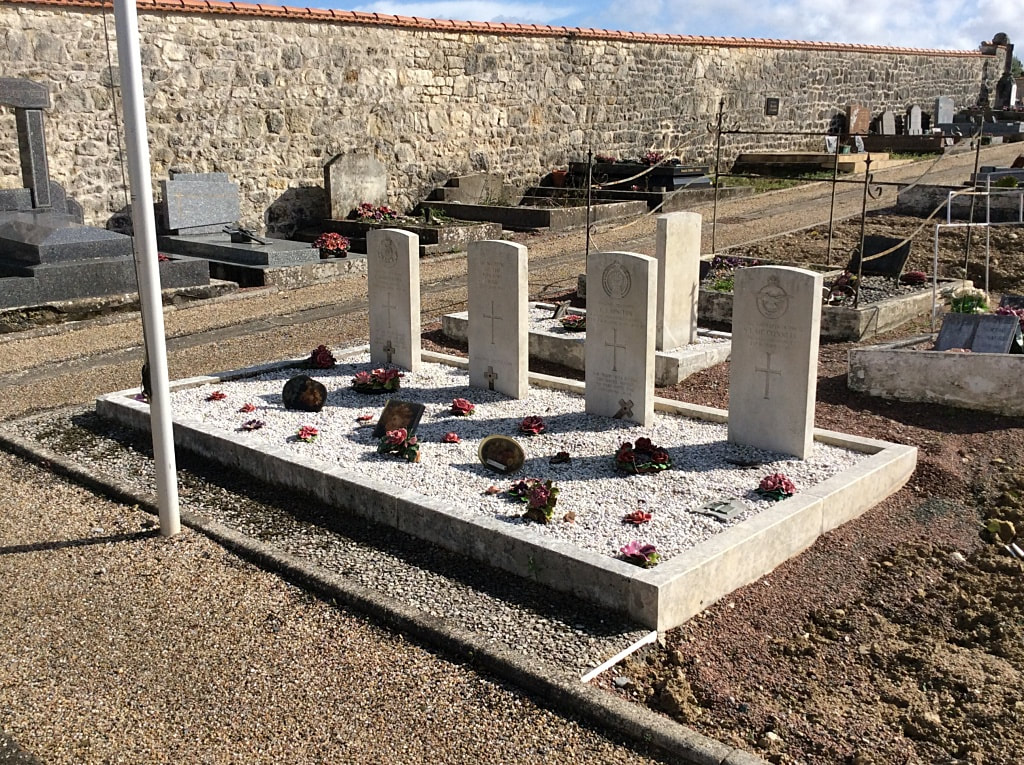 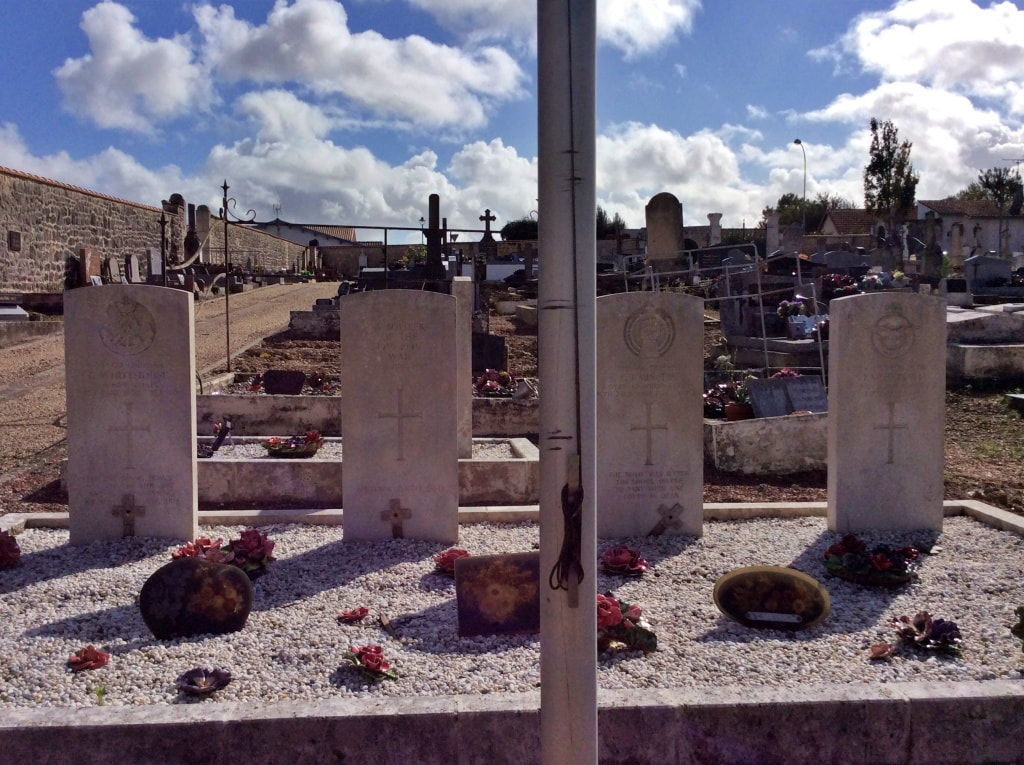 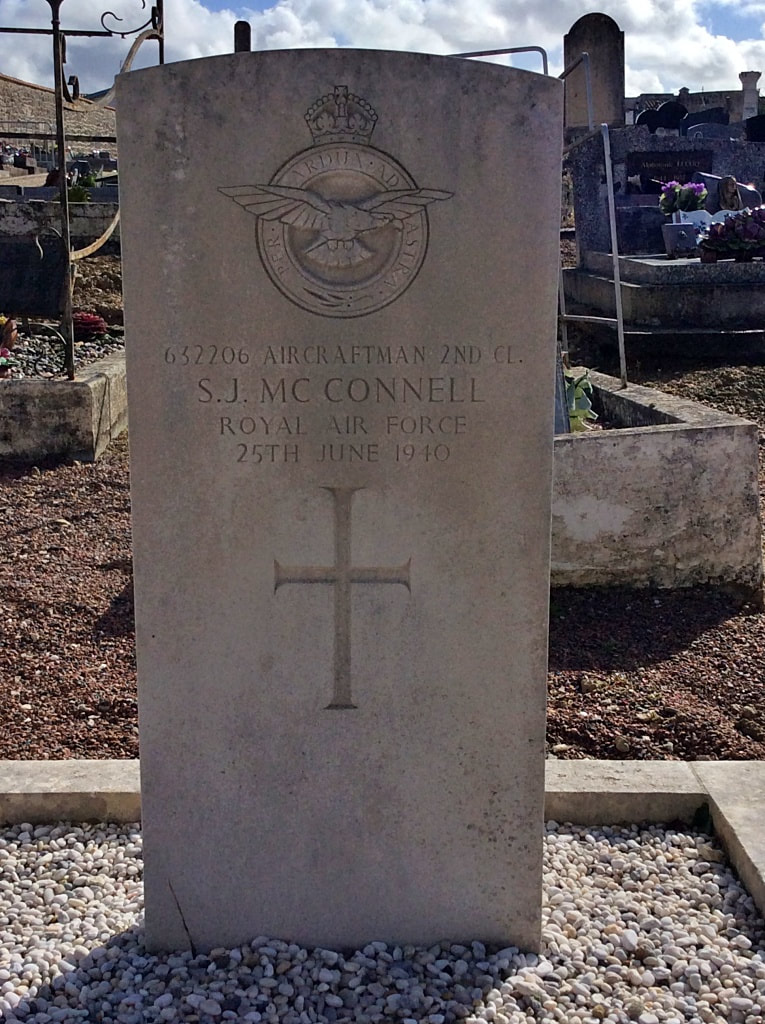 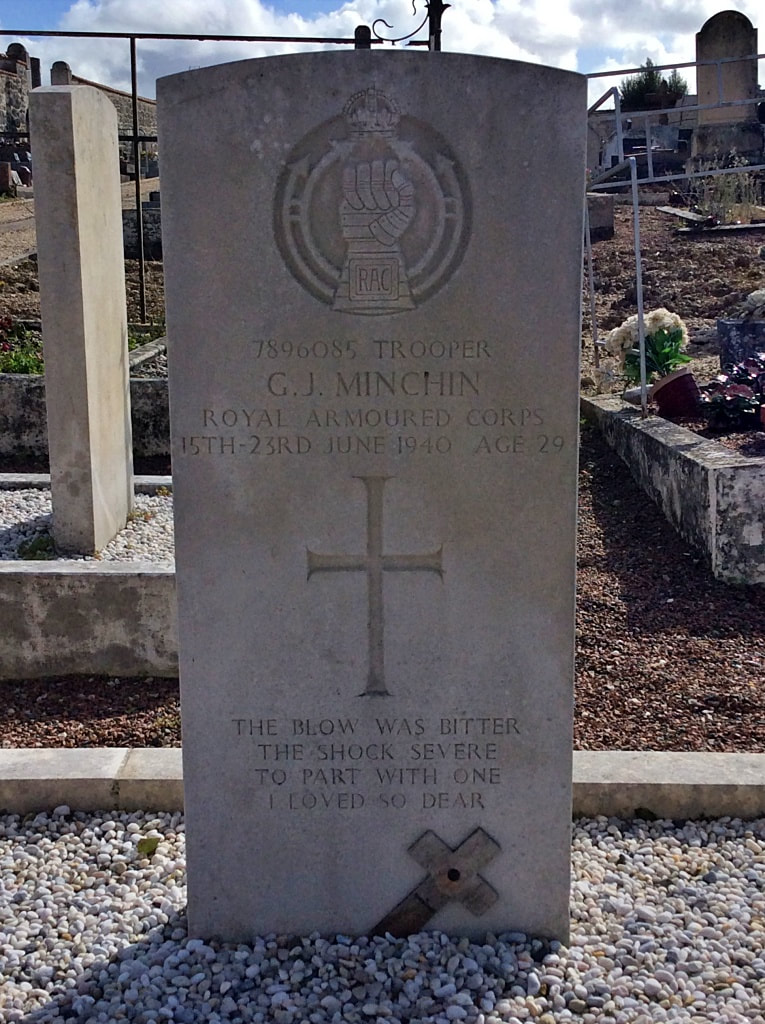 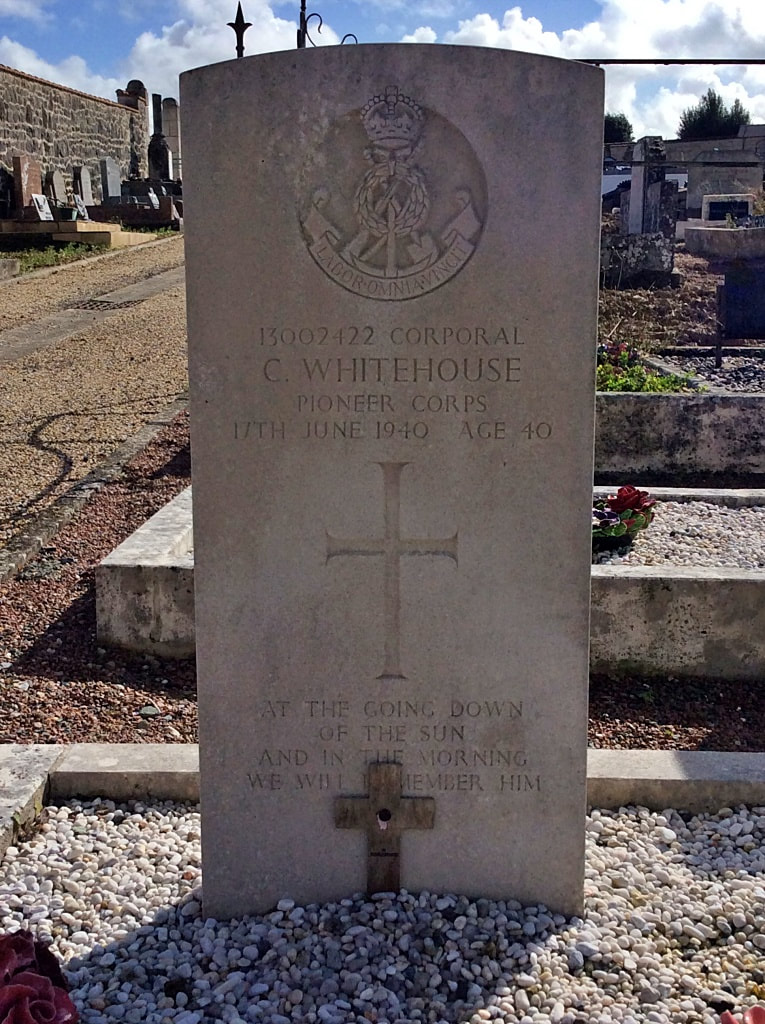 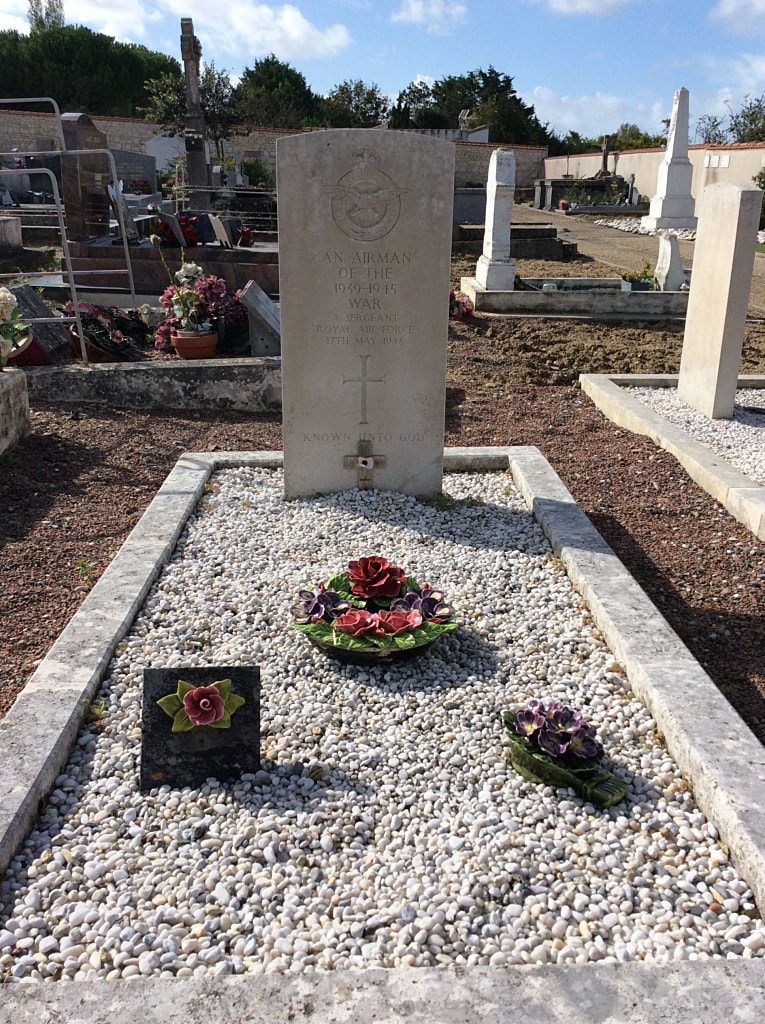 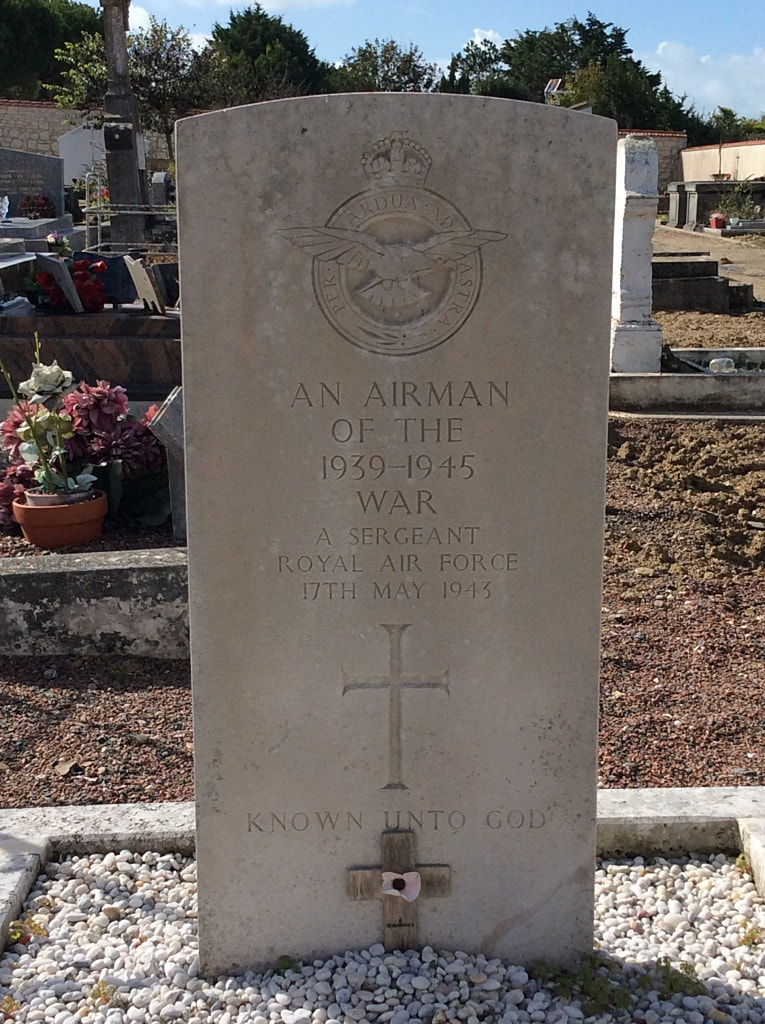 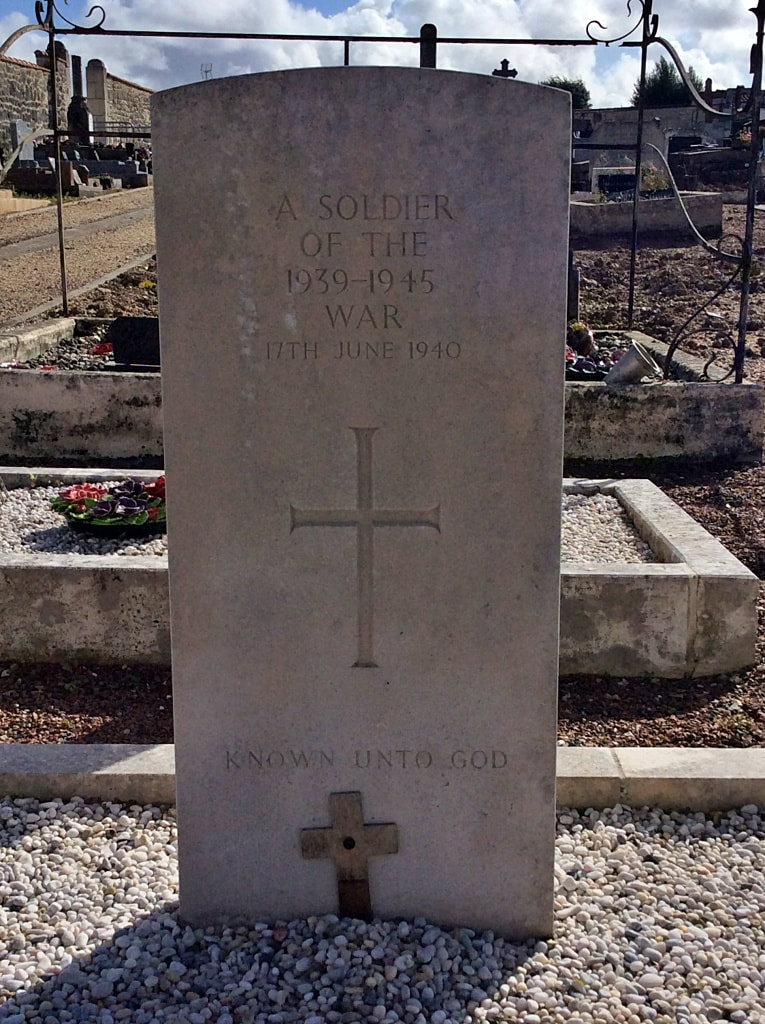