Caours is a village and commune about 5 kilometres north-east of Abbeville, on the D.82 road. In the churchyard, about 14 metres north of the north-eastern corner of the church, are the graves of three soldiers belonging to the United Kingdom forces. 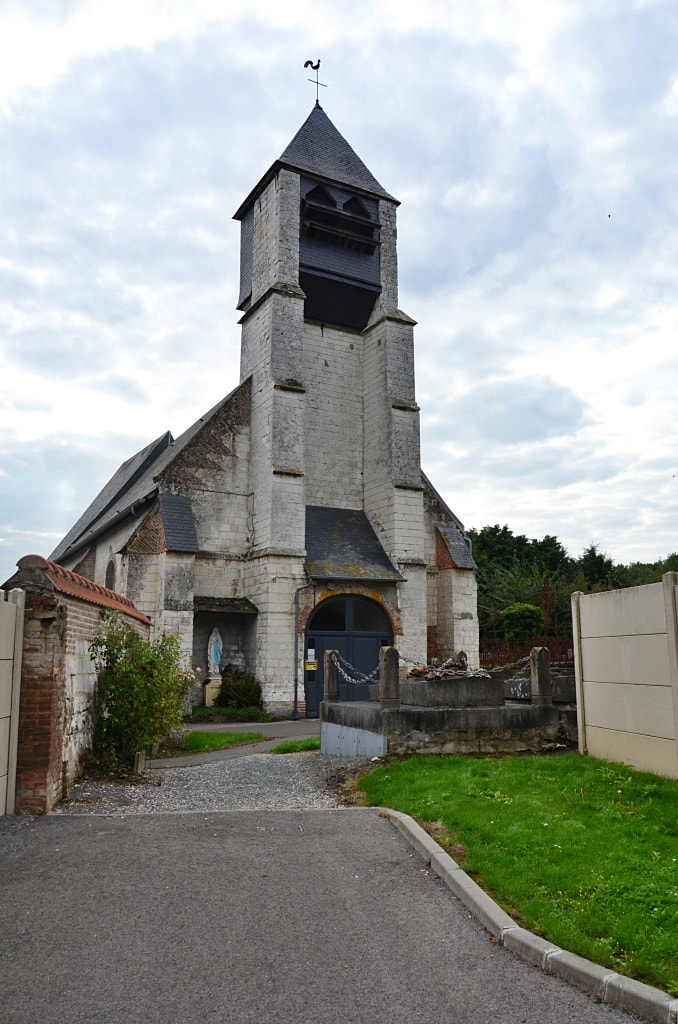 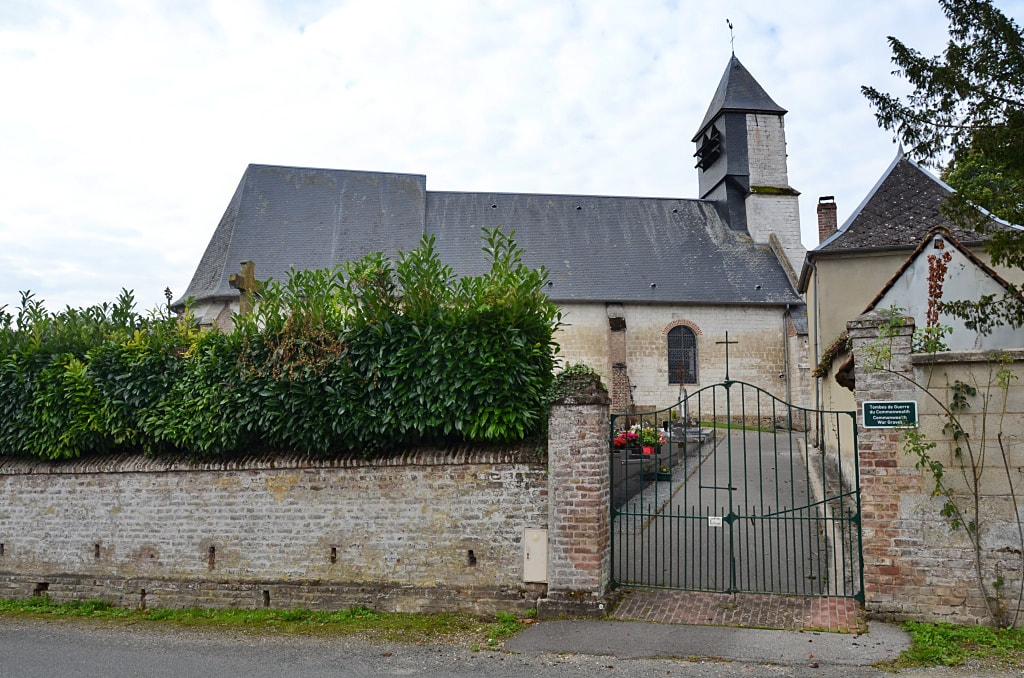 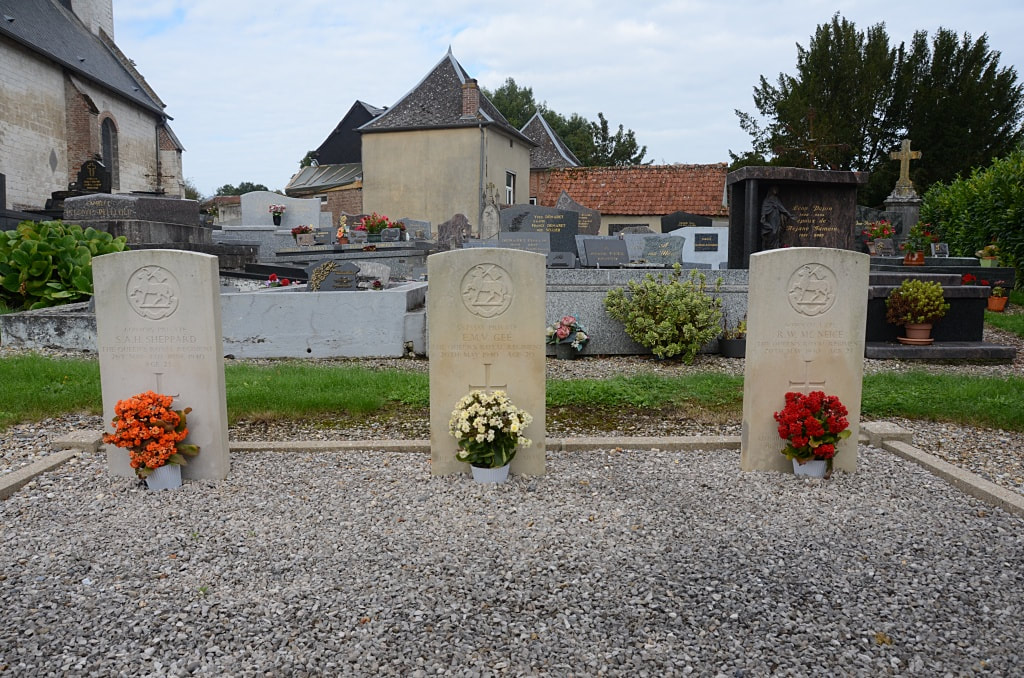 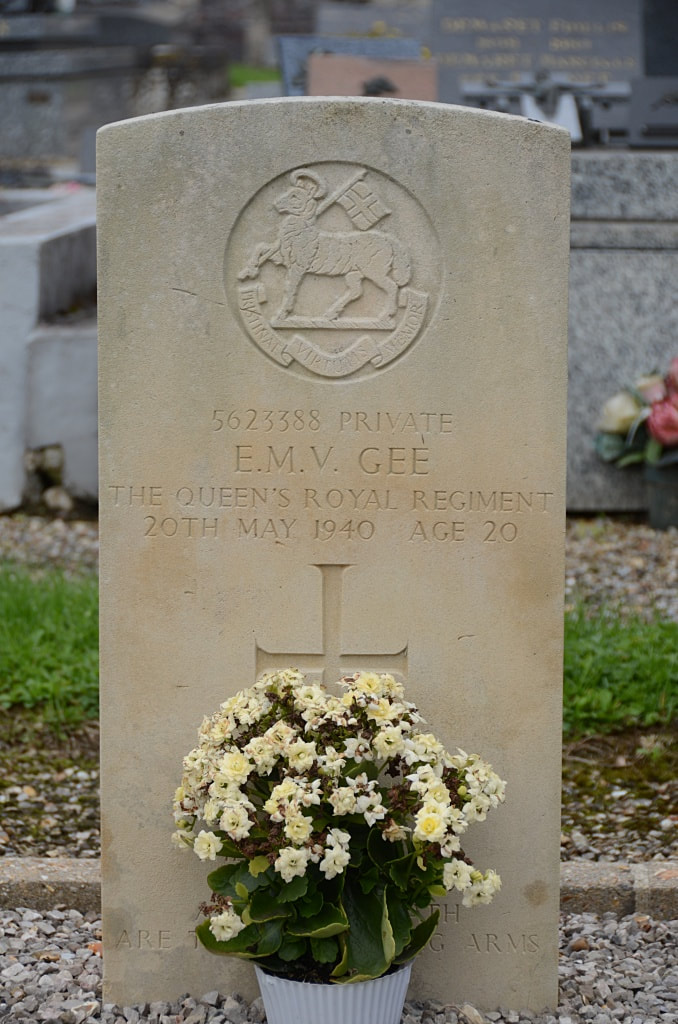 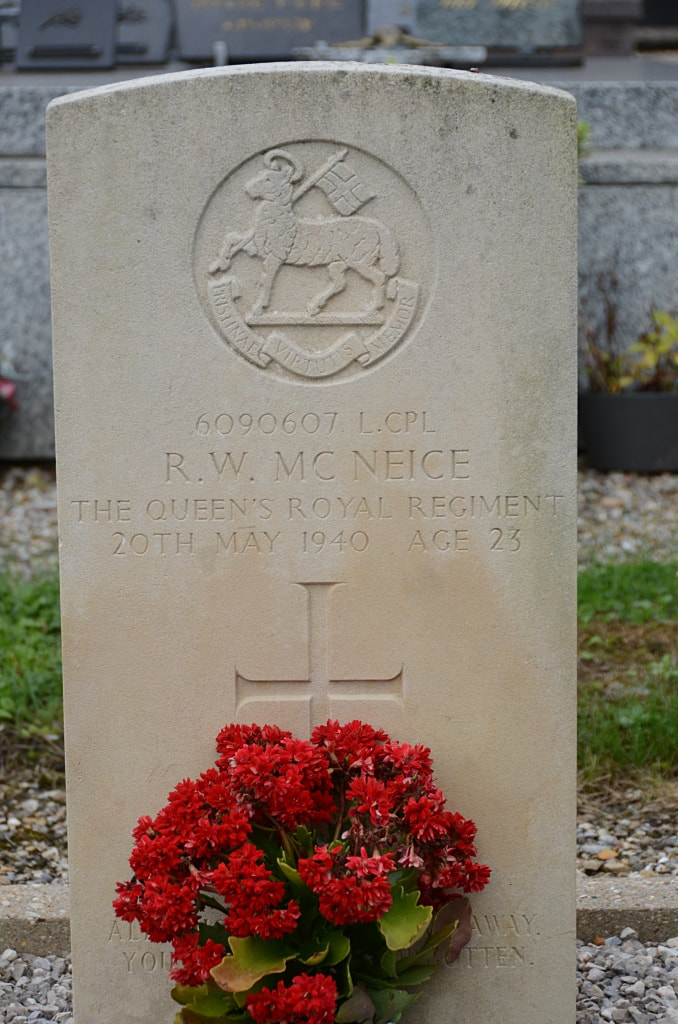 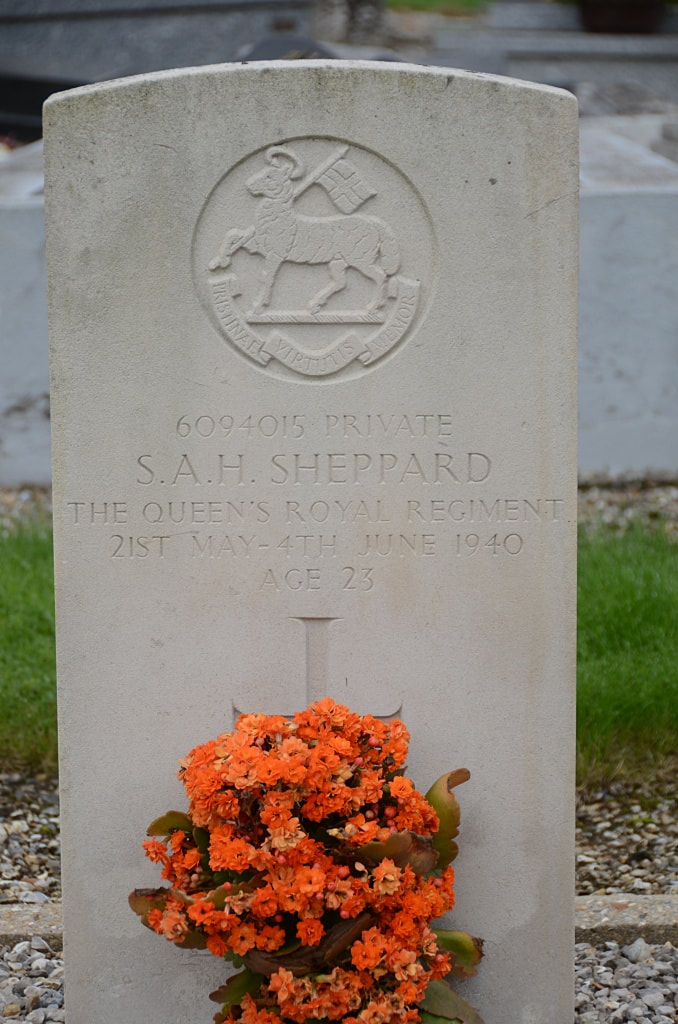