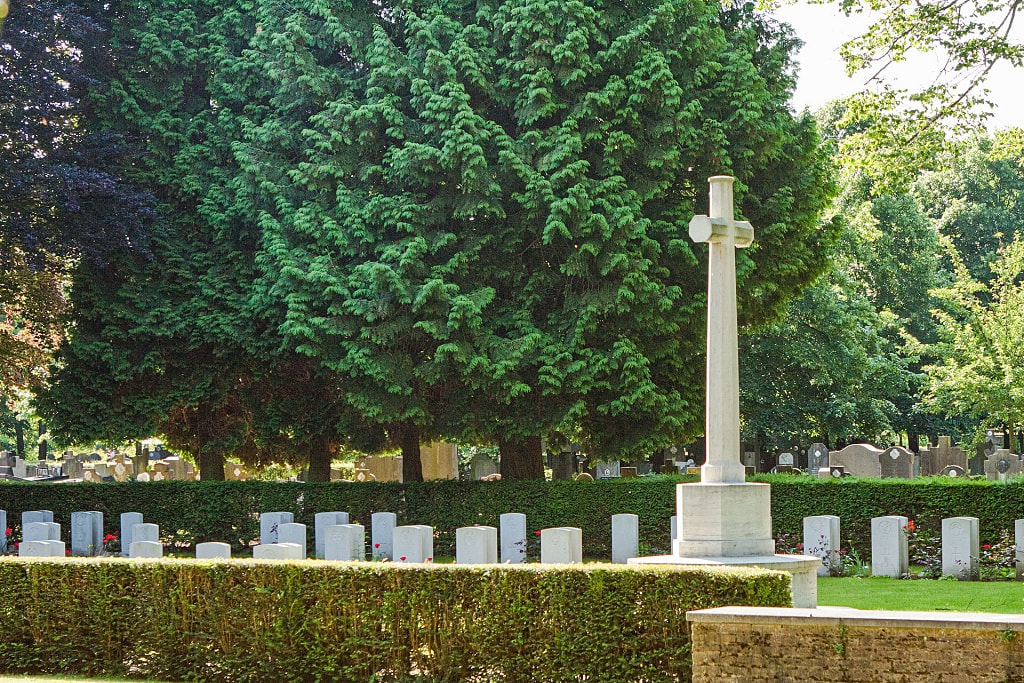 Brugge General Cemetery is located in the south east district of the town of Brugge.

The Commission plot is located centrally in the cemetery and vehicle access is possible via Kleine Kerkhofstraat. This cemetery is not an open site and access is limited by normal cemetery opening hours. 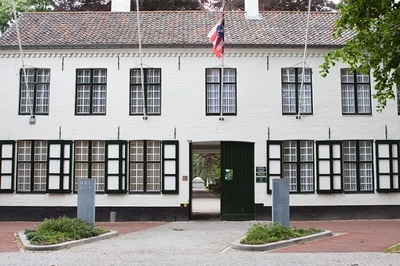 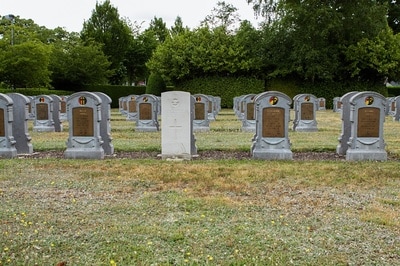 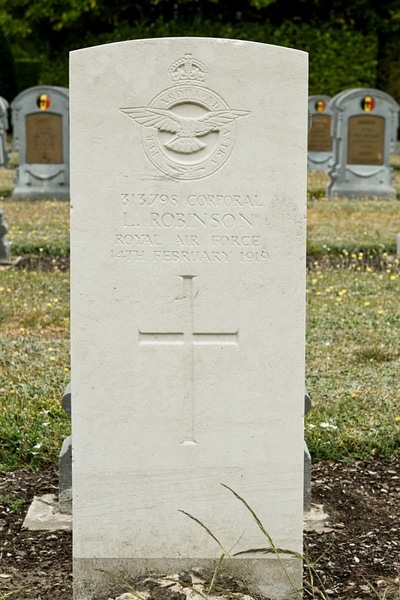 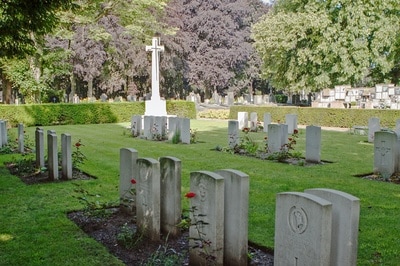 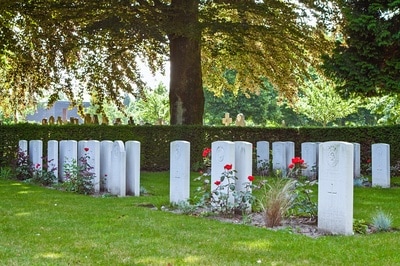 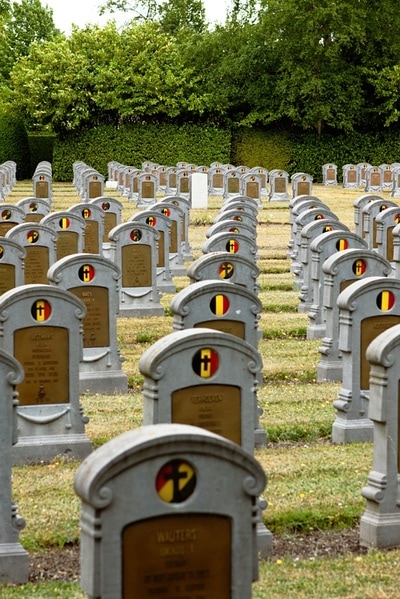 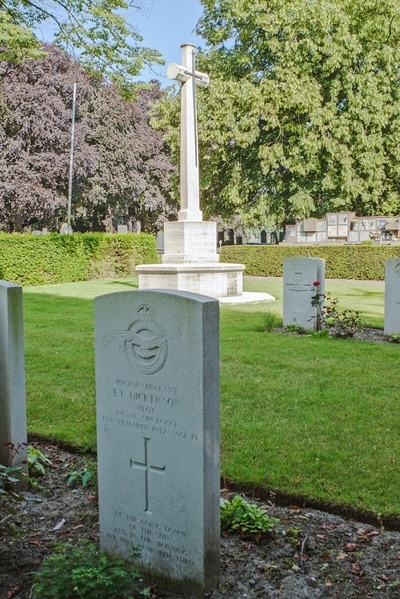 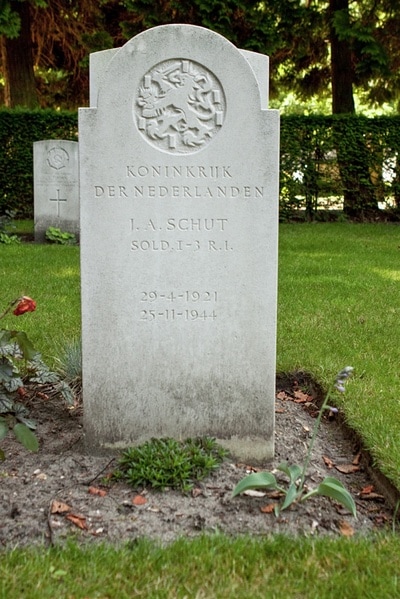 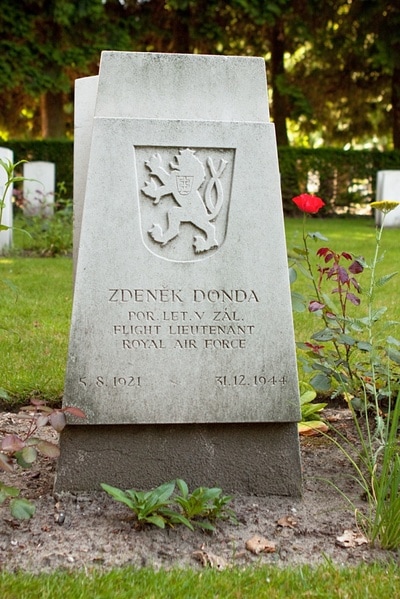 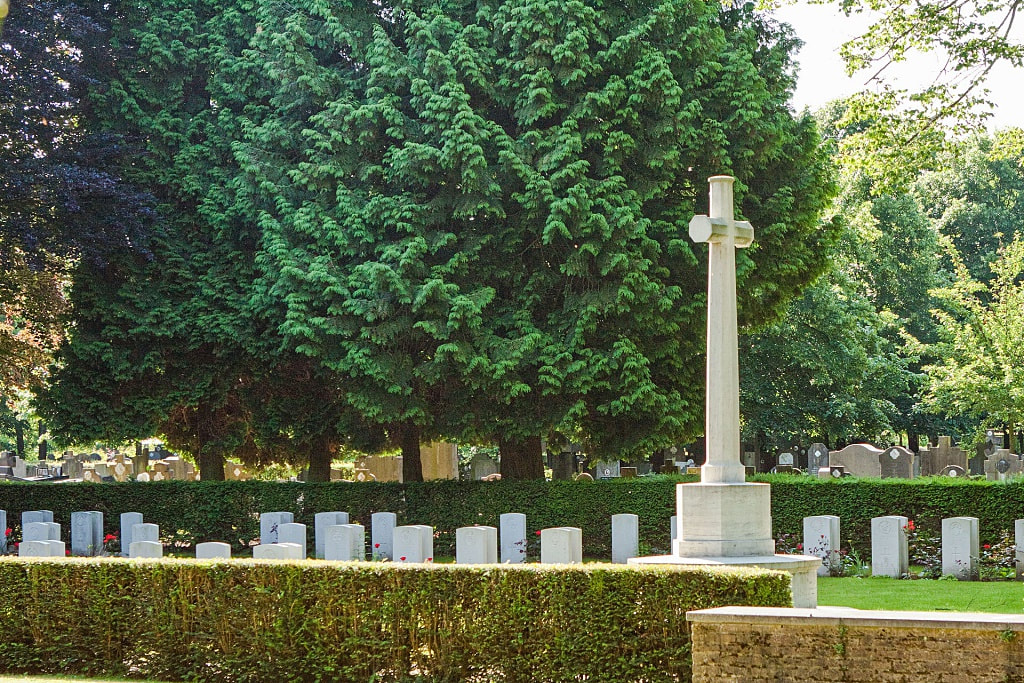 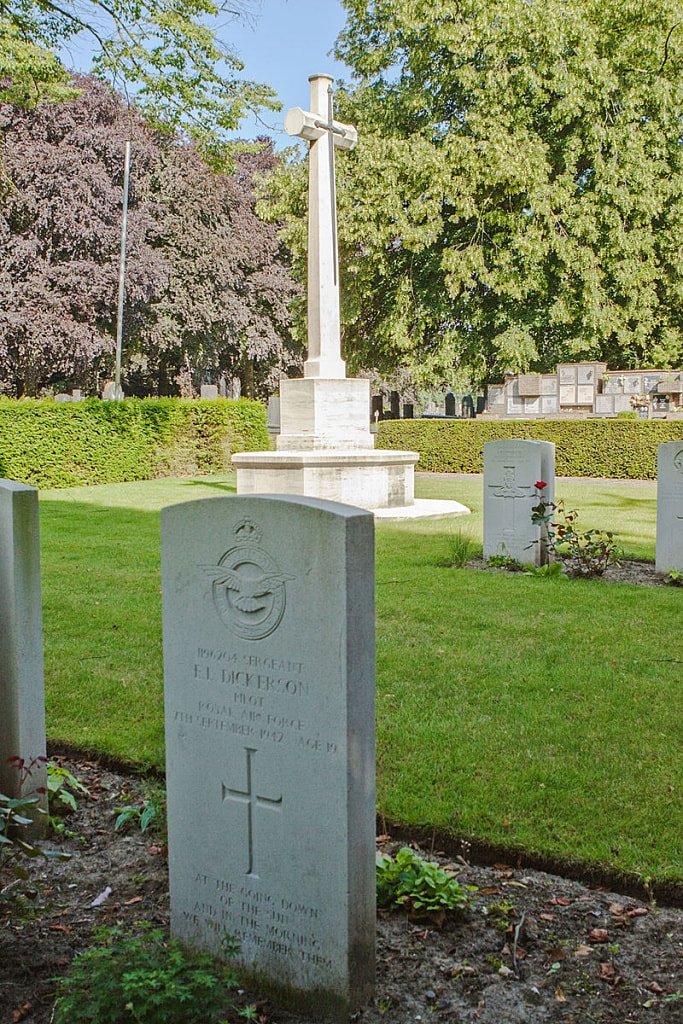 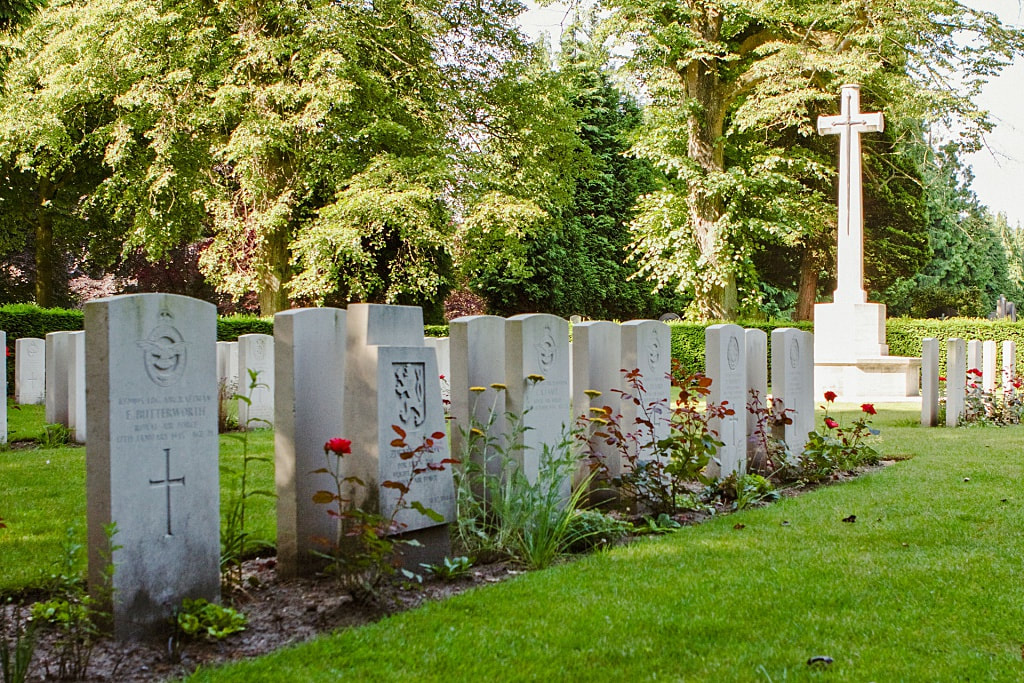 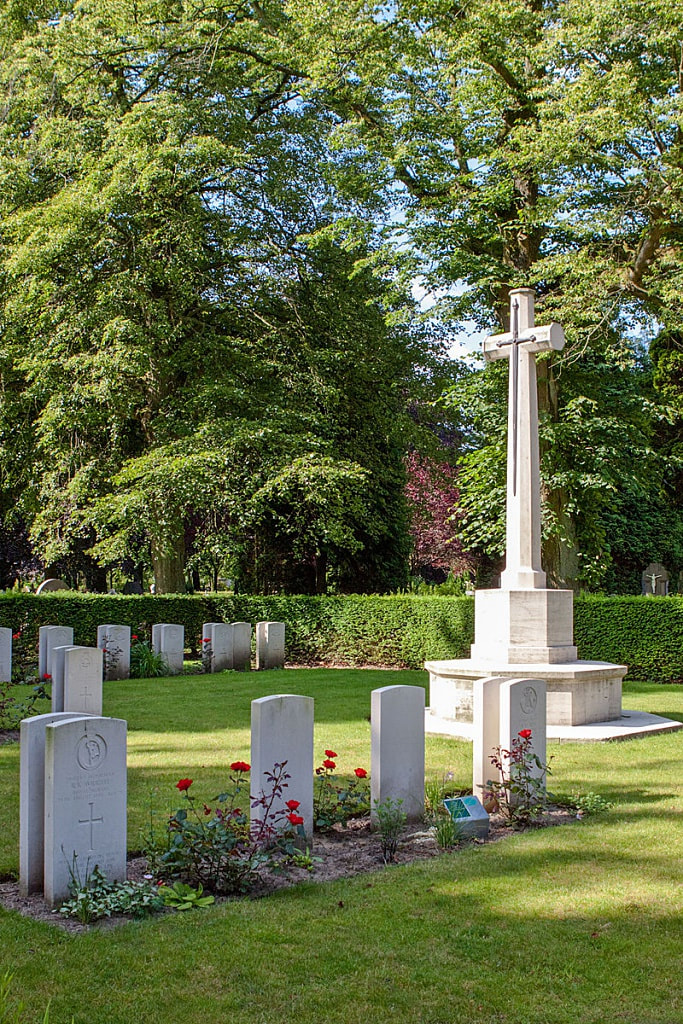 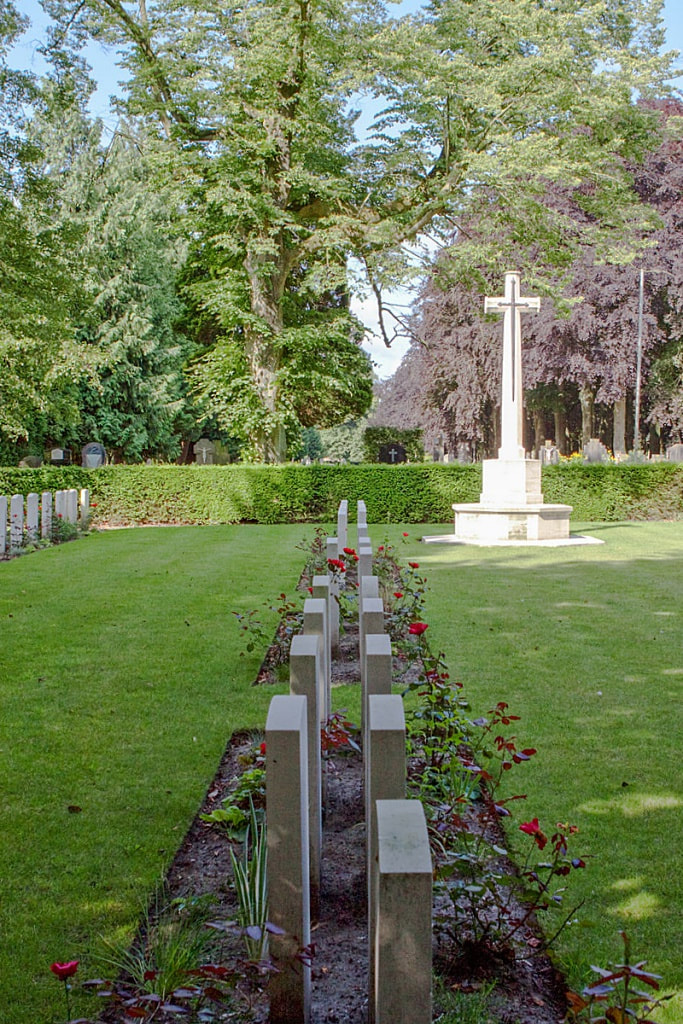 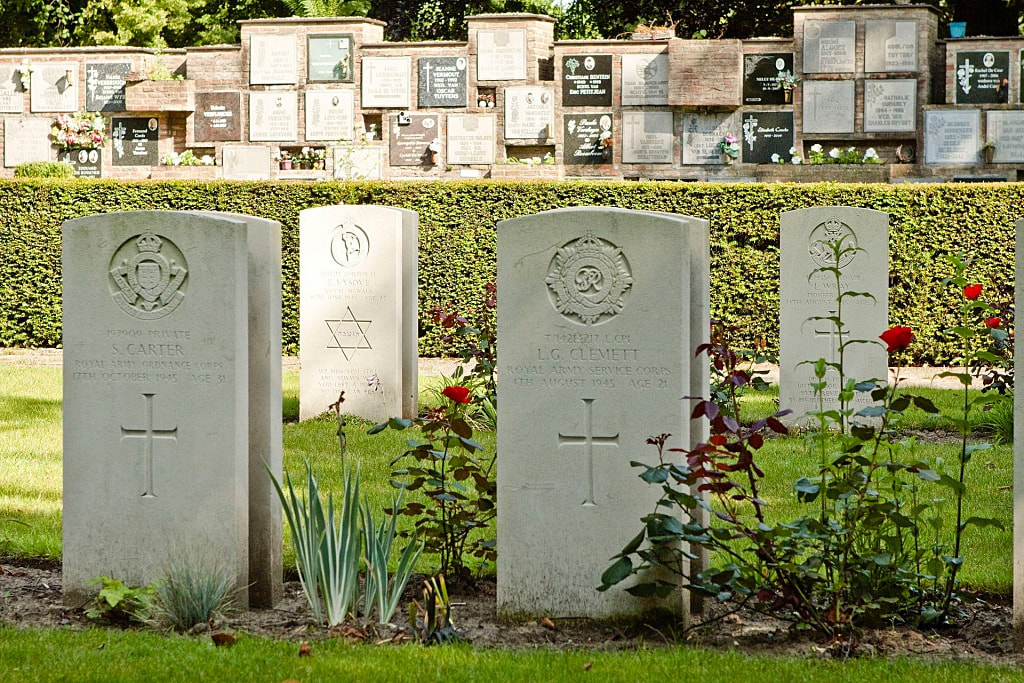 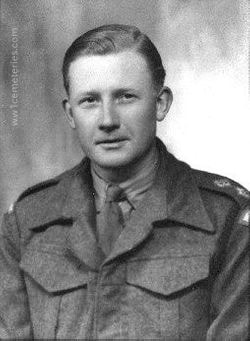 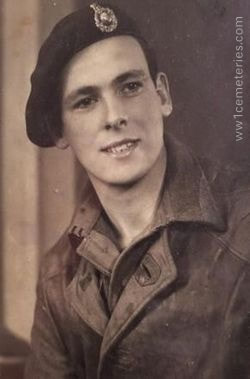 His headstone bears the inscription "He Gave The Greatest Gift Of All, His Young Unfinished Life" 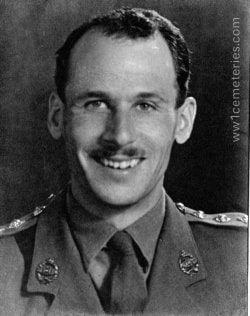 His headstone bears the inscription "In Heavenly Love Abiding"