The village of As is located north-east of the town of Genk on the N730.

From the motorway E314, which runs between Brussels and Aachen, turn off at junction 32 Genk-Oost. Turn onto the N75 in the direction of As. At the junction with the N730 turn left onto the N730 into As. At the first road junction in the village bear right onto the N723 along Bevrijdingslaan, turn right into Kerkhofstraat and the cemetery is along on the left.

The graves are located through the main entrance and directly left along by the front wall.

As Communal Cemetery contains the graves of six airmen of the Second World War. 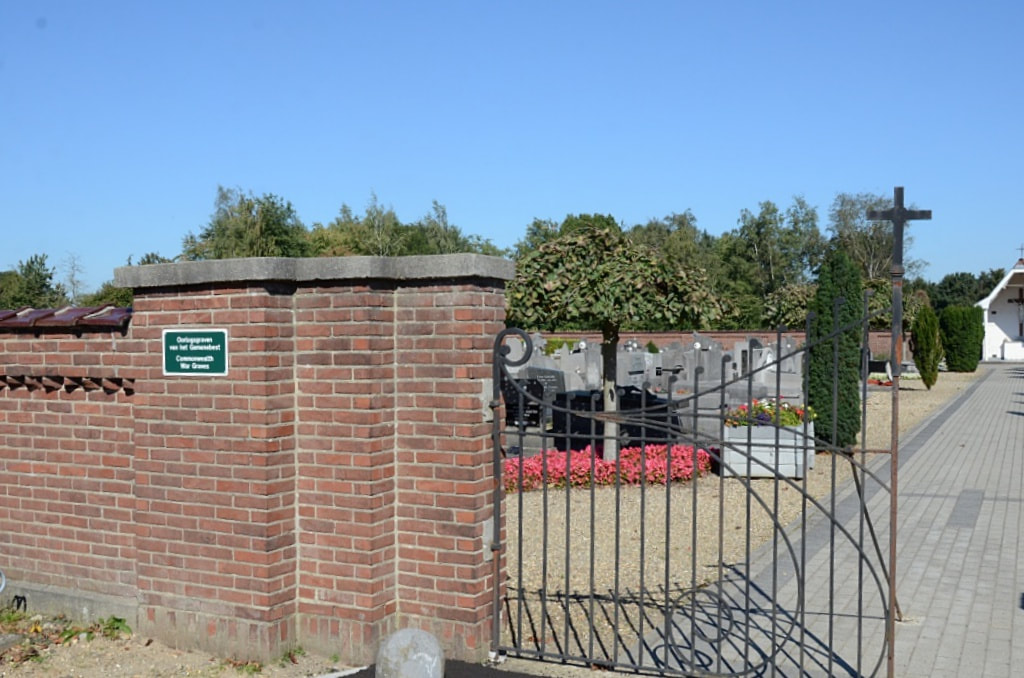 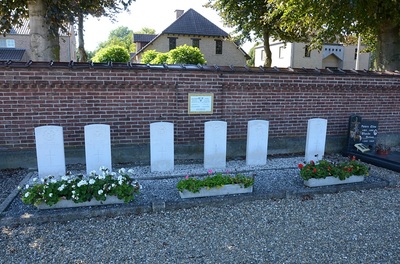 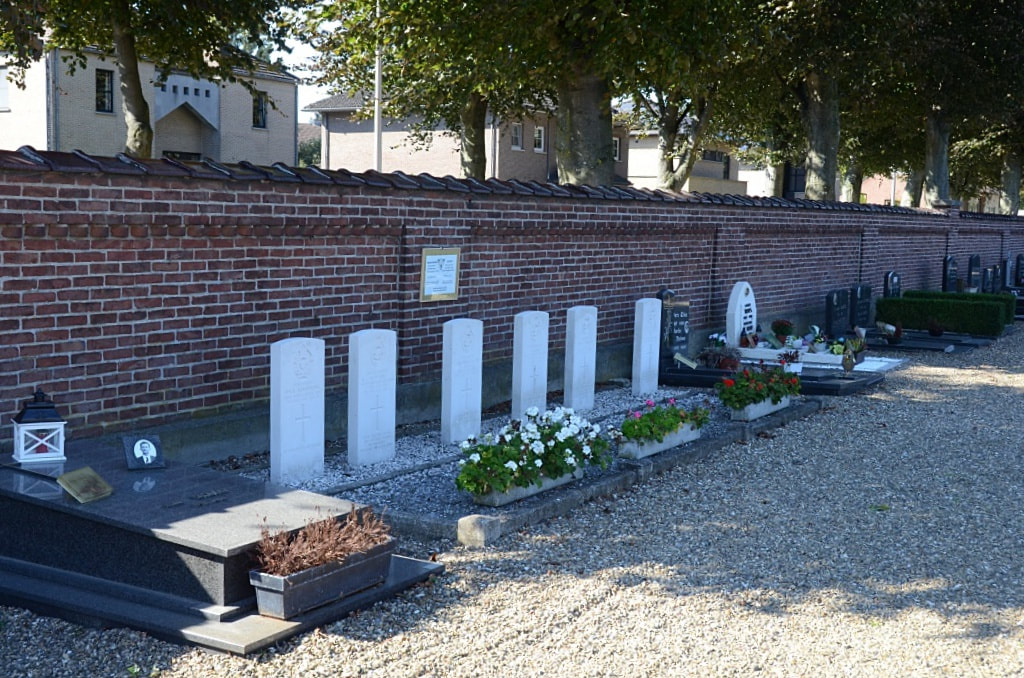 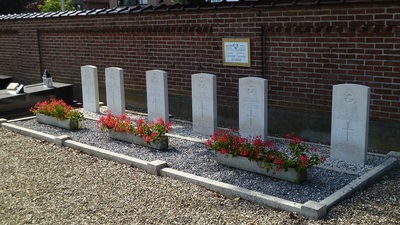 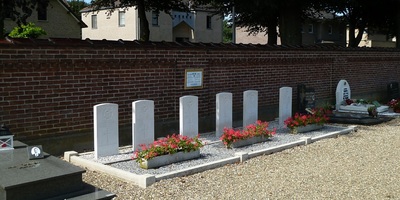 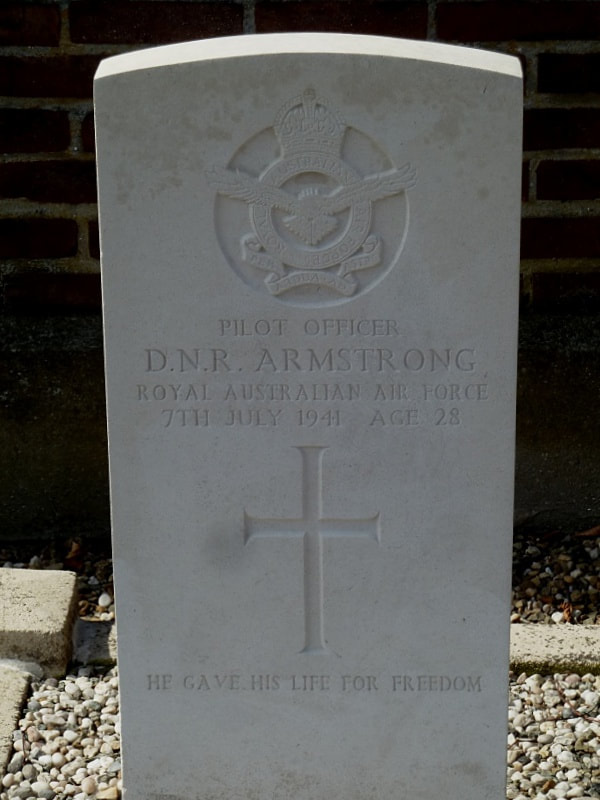 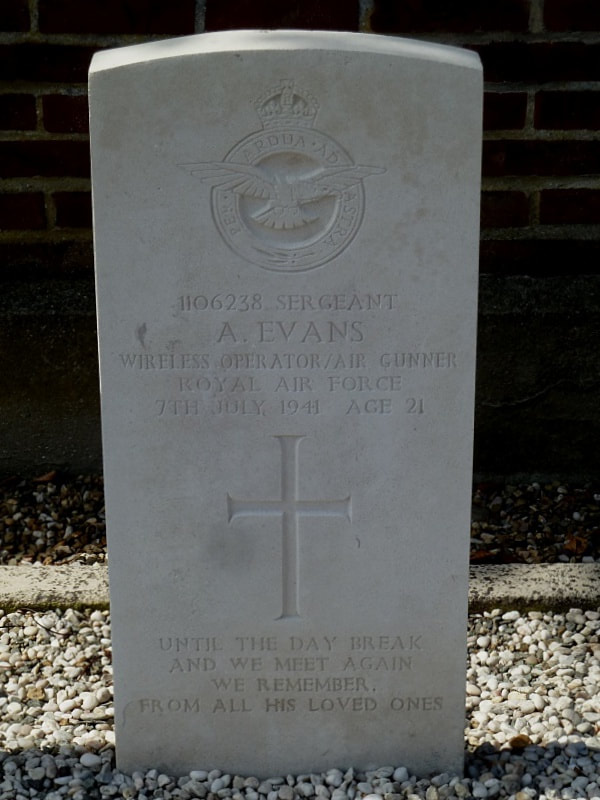 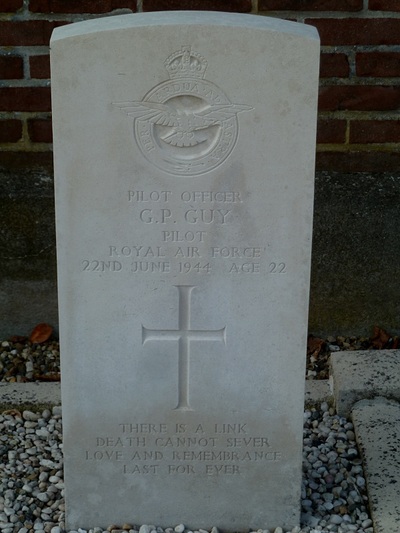 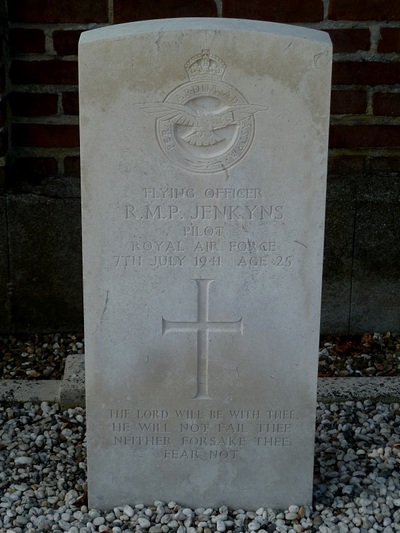 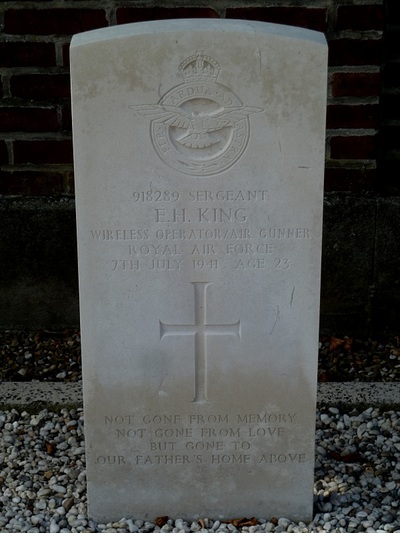 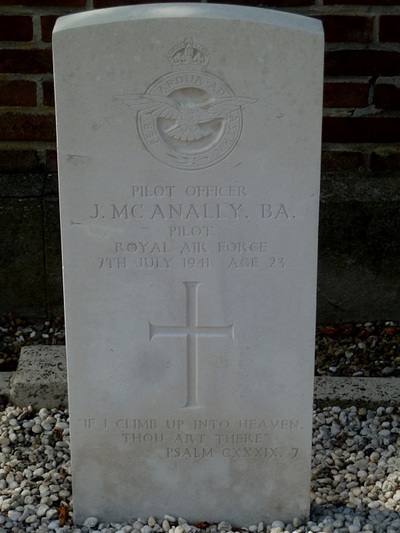