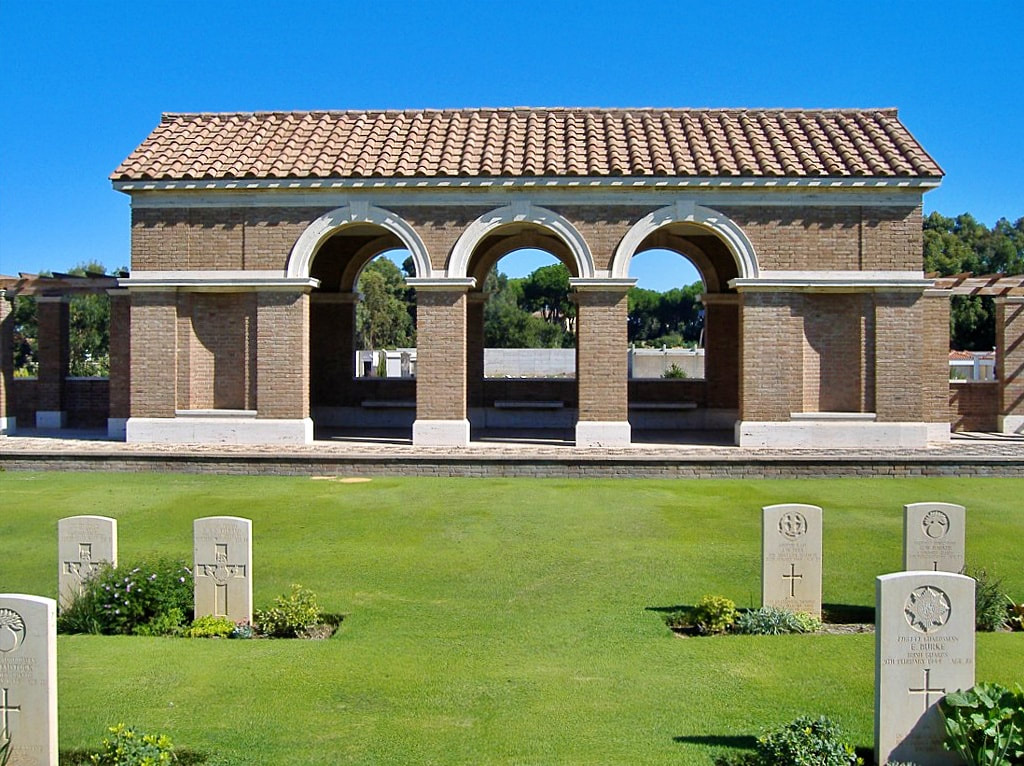 Picture used with the permission of the CWGC
Location Information

Anzio is a coastal town 70 kilometres south of Rome. To reach Anzio take the No.148 Superstrada Motorway which runs between Rome and Latina. Take the exit for Anzio and follow the signs towards Anzio along the No.207.

The Cemetery lies 1 kilometre north of Anzio town just off the No.207. As the No.207 approaches Anzio an Italian Communal Cemetery is visible on a small rise to the left of the road. Turn left and drive up a small rise to a parking area in front of the cemetery entrance. Commission signs are visible.

A Visitor Information Panel has been installed at this site. The panel features information about the cemetery and a QR (Quick Response) code. When scanned with a smartphone, the QR Code provides access to further information, including the personal stories of some of the casualties buried or commemorated at Anzio War Cemetery.

Progress through southern Italy was rapid despite stiff resistance, but by the end of October, the Allies were facing the German winter defensive position known as the Gustav Line, which stretched from the river Garigliano in the west to the Sangro in the east. Initial attempts to breach the western end of the line were unsuccessful. Operations in January 1944 landed troops behind the German lines at Anzio, but defences were well organised, and a breakthrough was not actually achieved until May.

The site for this cemetery was selected not long after the landings at Anzio and the burials here date from the period immediately following the landings. 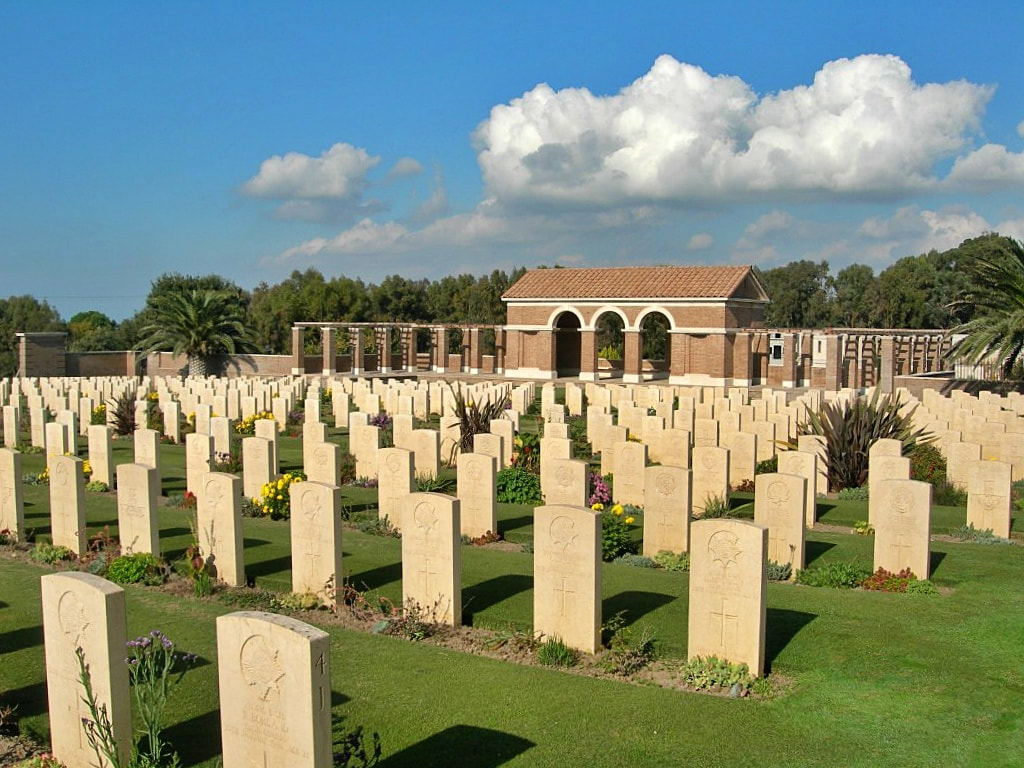 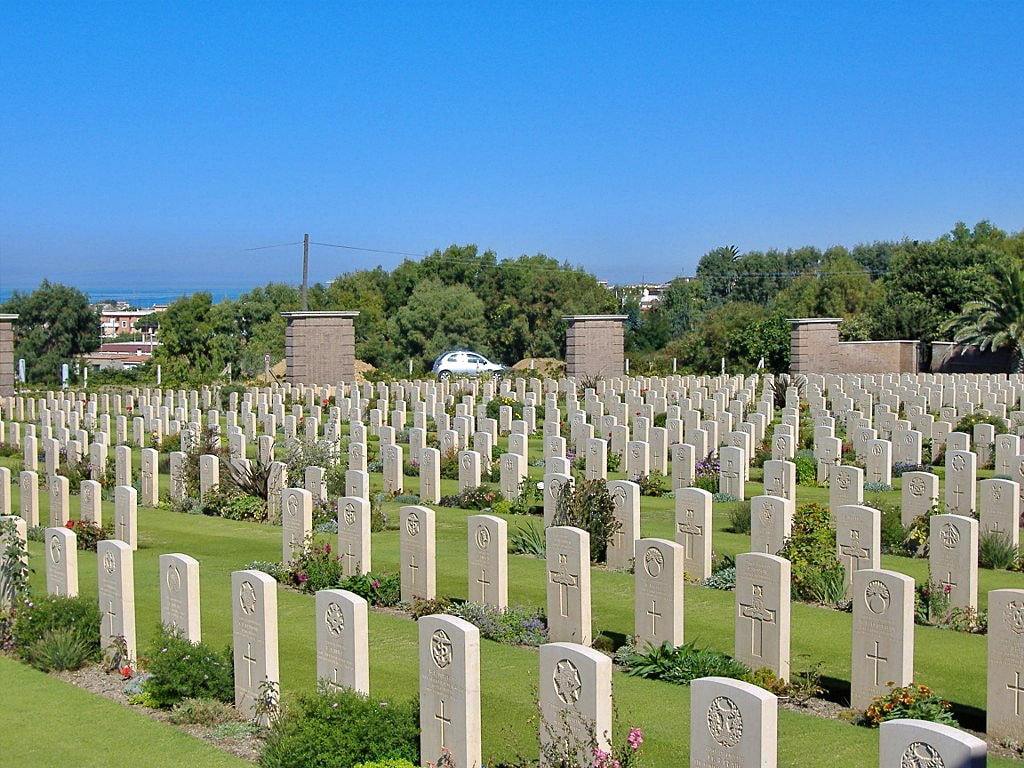 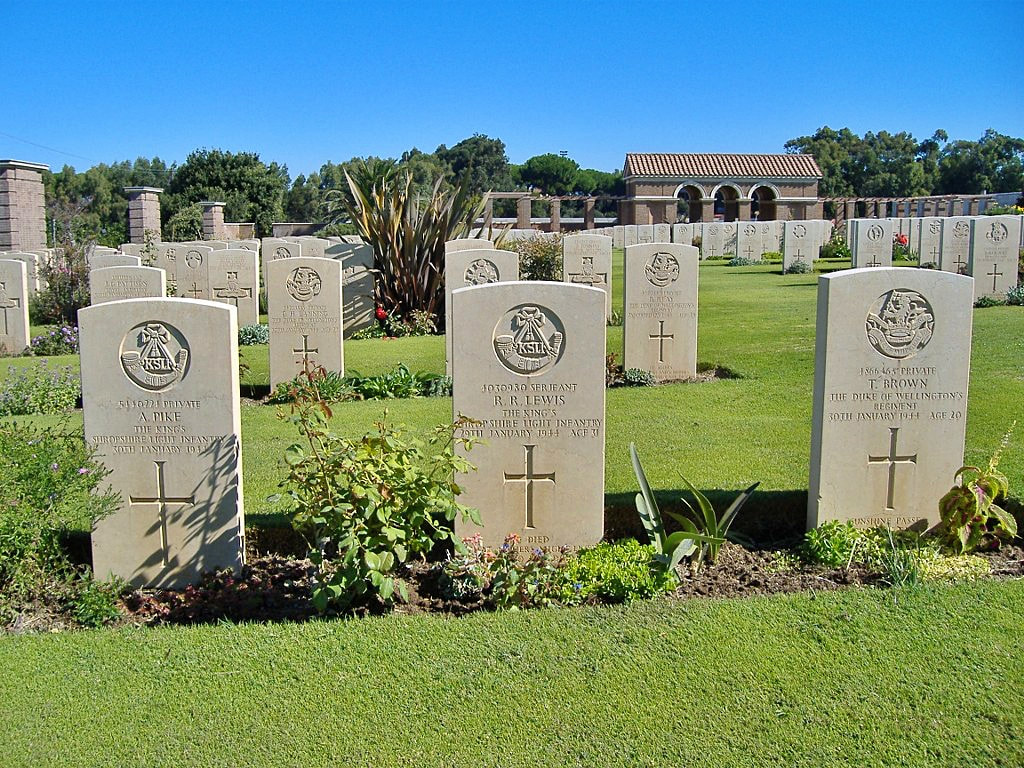 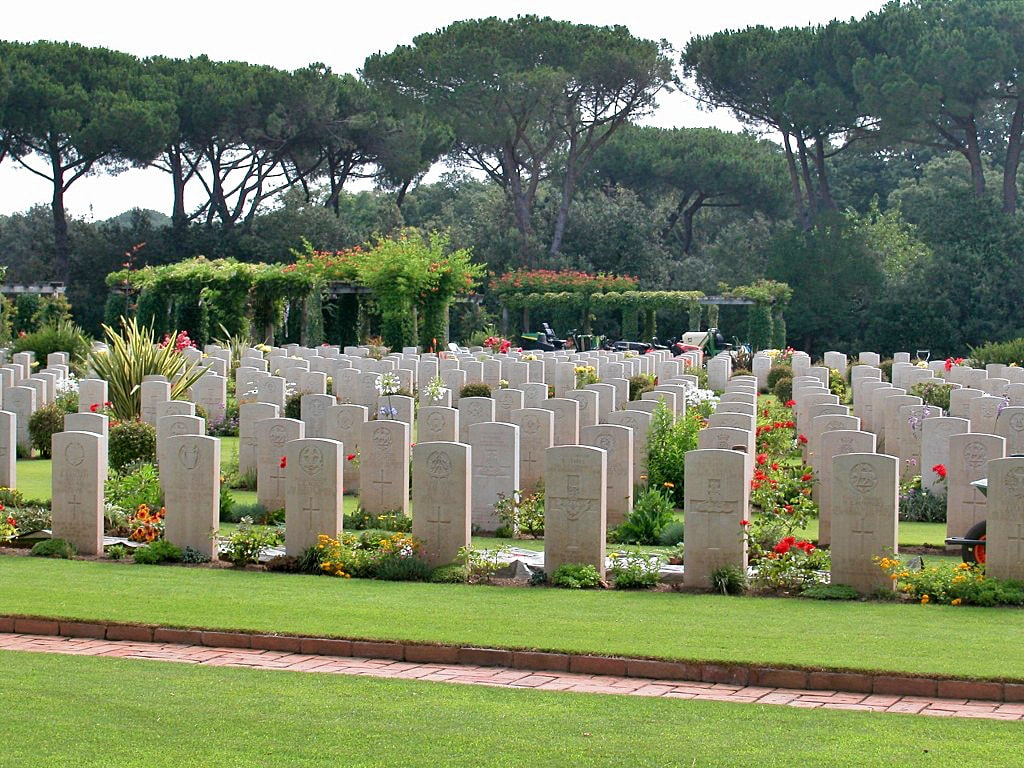 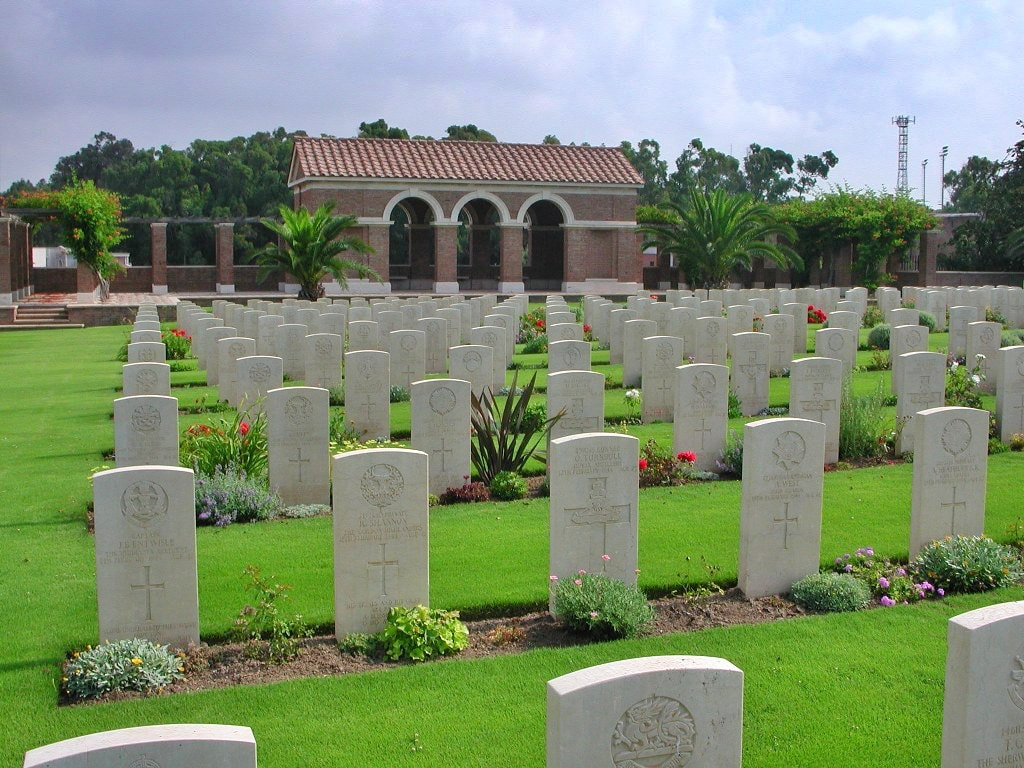 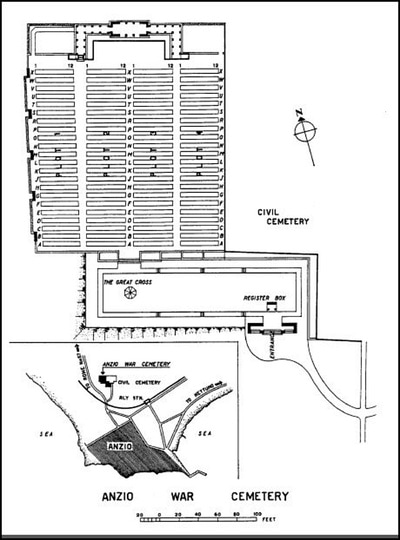 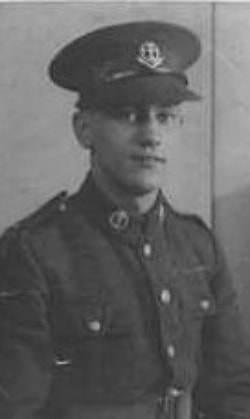 Son of Henry Francis and Emily Fitch, of Tottenham, Middlesex.

His headstone bears the inscription "He Never Failed To Do His Best For Those He Left, That's Something To Remember" 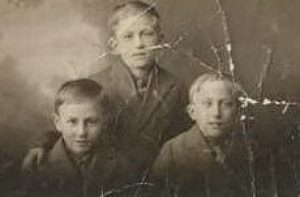 The picture above shows Alfred with his two brothers Arthur and John. Alfred was the youngest of the boys. 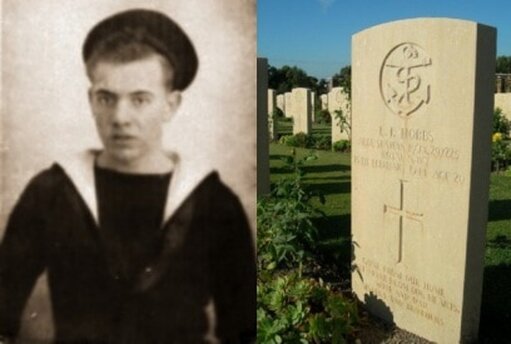