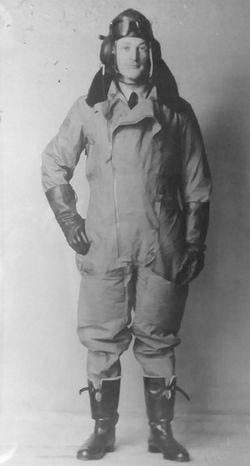 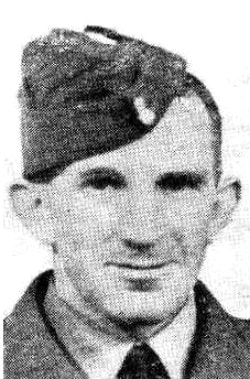 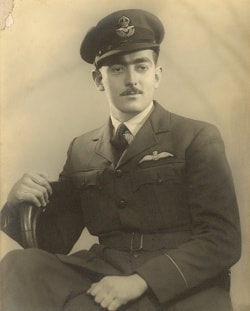 Studio portrait of 403208 Flying Officer (FO) Malcolm James Larke Blunt, 150 Squadron RAF, of Neutral Bay, NSW. He attained a Bachelor of Economics degree and worked as a clerk prior to enlisting in February 1941. FO Blunt trained under the Empire Air Training Scheme (EATS) in Canada and England. On the night of 6 June 1942 FO Blunt left RAF Station Snaith in North Humberside, England, flying Wellington X3279, radio call sign JN-M, on a bombing raid to Emden, Germany. Wellington X3279 was shot down by an enemy night fighter and crashed at approximately 1 am on 7 June 1942 in the Wadden Sea, Netherlands. FO Blunt and all five other crew members were killed.​ 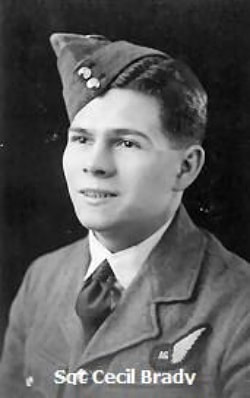 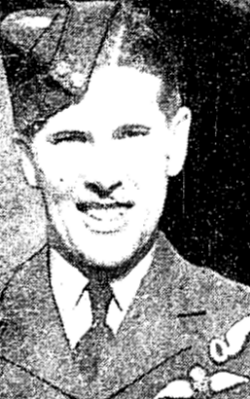 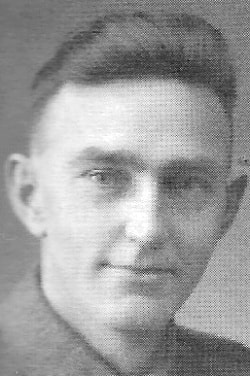 
His headstone bears the inscription "God Took Him Home, It Was His Will But In Our Hearts He Liveth Still" 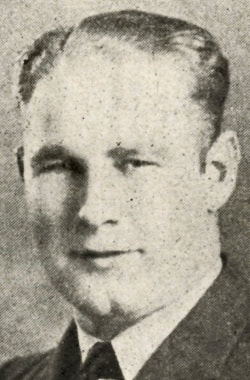 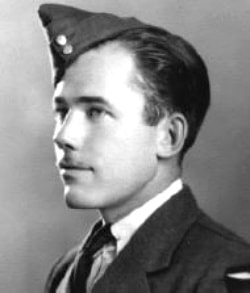 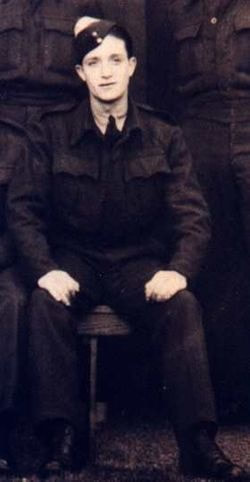 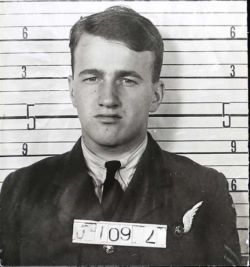 Son of Walter Alfred William and Charlotte Harper Down, of Chatham, Ontario, Canada. 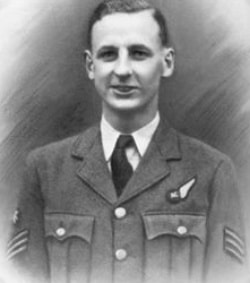 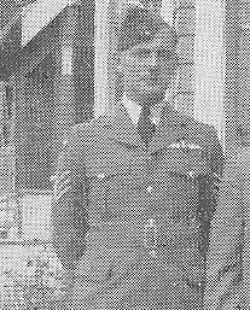 His headstone bears the inscription "Eternal Rest Grant Him, O Lord; And May Light Perpetual Shine On Him" 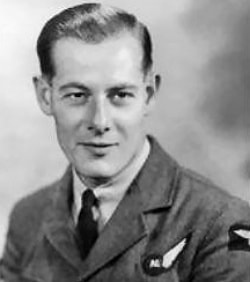 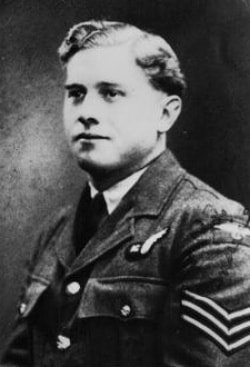 Son of Walter and and Margaret Glendinning, of Hawick, Roxburghshire.