Airaines is a town 20 kilometres south-east of Abbeville on the D901 road to Beauvais. In the centre of the town, at the Hotel de Ville, take the direction Eglise St Denis, pass the church and continue up the hill. Turn left into Cite at the brow of the hill.

The seven war graves are located left of the Calvaire against a hedge. 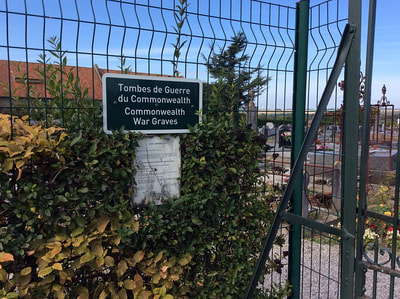 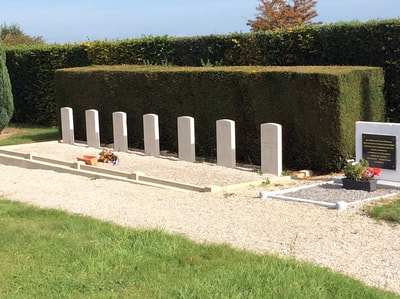 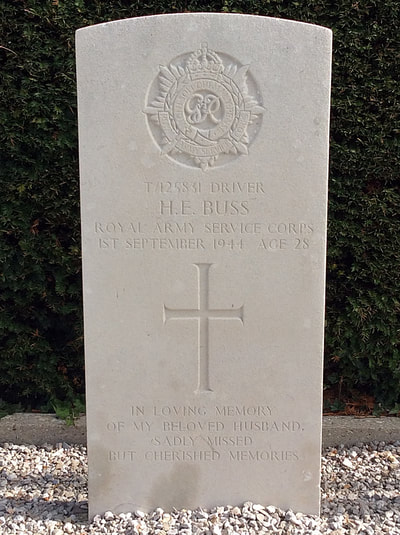 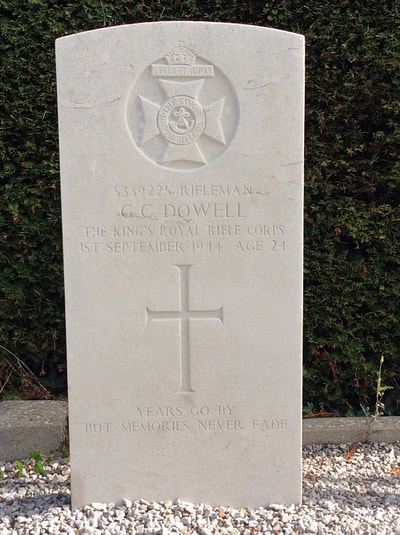 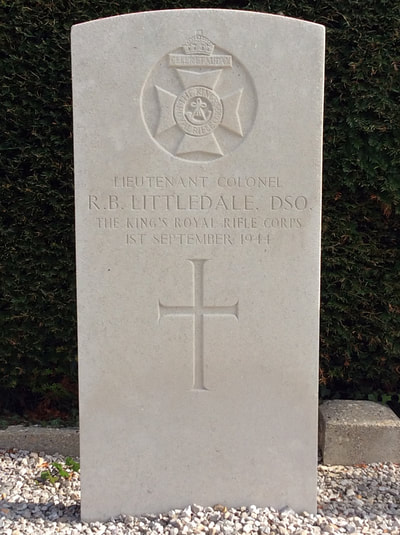 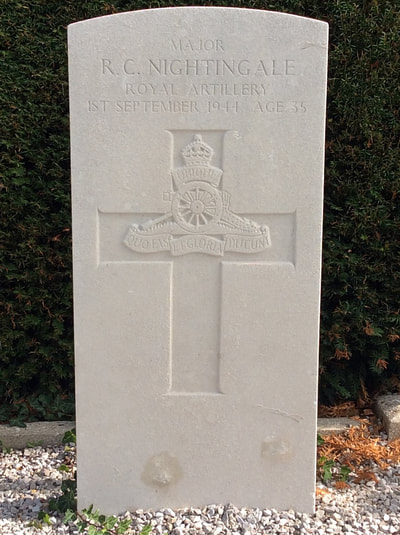 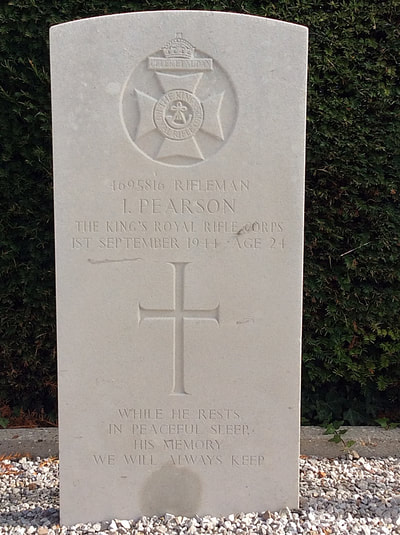 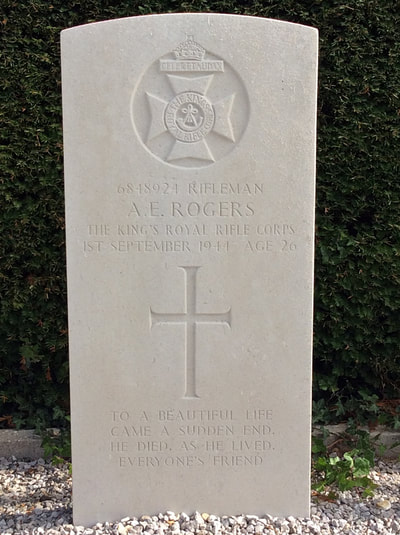 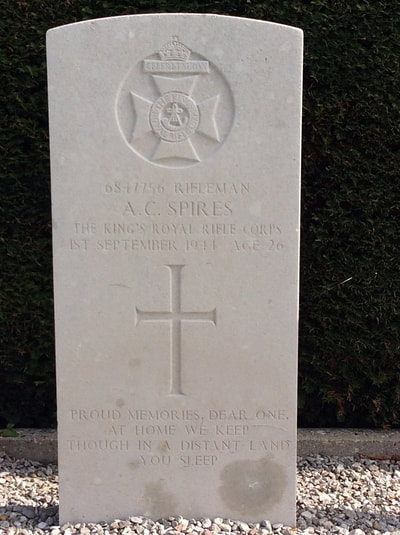 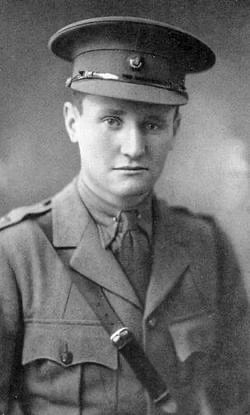 Ronald Littledale was born in June 1902 at Sandiway House, Hartford, he was the only son of Captain John Bolton and Clara (nee Stevenson) Littledale. Ronald attended St Aubyn’s school in Rottingdean and then Eaton College from 1915 to 1919.

The 1911 census shows that the family were then living in Bunbury, Ronald was 8 years old, they had six servants, children’s, kitchen, house, parlour and lady’s maid and a cook.
He attended the Royal Military College at Sandhurst and received a commission into the Kings Royal Rifle Corps. He served in the army of occupation on the Rhine, and from 1924 to 1928 he was stationed in India, he also saw service in Palestine and Northern Ireland. In February 1940 he was promoted to Major, and in May 1940 was Transport Officer with the 30th Infantry Brigade during the defence of Calais. On the 26th May 1940 he was captured by a German patrol near the harbour.

Ronald spent three years as a prisoner of war, nearly 50 percent of this time he spent at large in enemy territory, he escaped from several POW camps before being sent to Colditz where in October 1942 he escaped with three others. They were Captain Pat Reid, Lieutenant Commander William Stephens, and Flight Lieutenant Howard Wardle. The four managed to get to Switzerland. Ronald arrived back in the UK in May 1943 For his escape Ronald received a D.S.O.

They were in action in Airaines, France on September 1, 1944, when he went forward with the Anti-Tank Battery Commander and Major Bernays. They had an escort of machine-gun carriers.

When rounding a bend, they came face to face with a German anti-tank gun which opened fire at point-blank range.
Lieutenant Colonel Littledale was killed instantly as was his driver and the anti-tank battery commander. Major Bernays managed to reverse quickly and rescued the rest of the party.

The local people recovered the bodies, and the mayor, asked if he could organise the funeral for the brave British soldiers who had given their lives for his village.

The following day they were buried with coffins draped in Union Jacks, and the whole village of Airaines followed behind, and the graves were covered in wreaths and flowers.
Other Burial Details 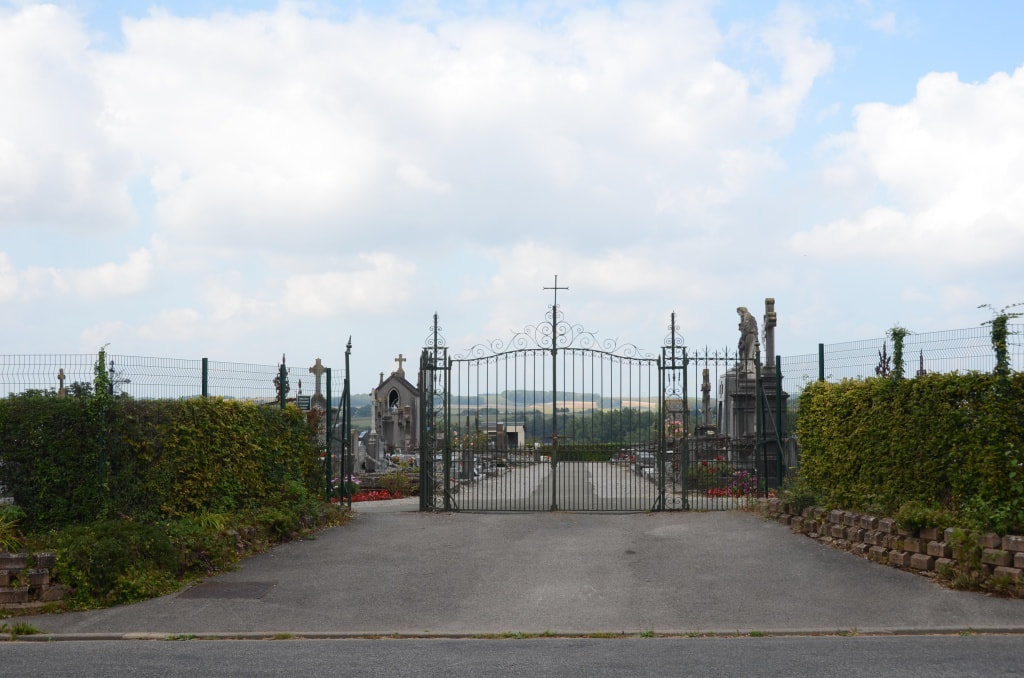 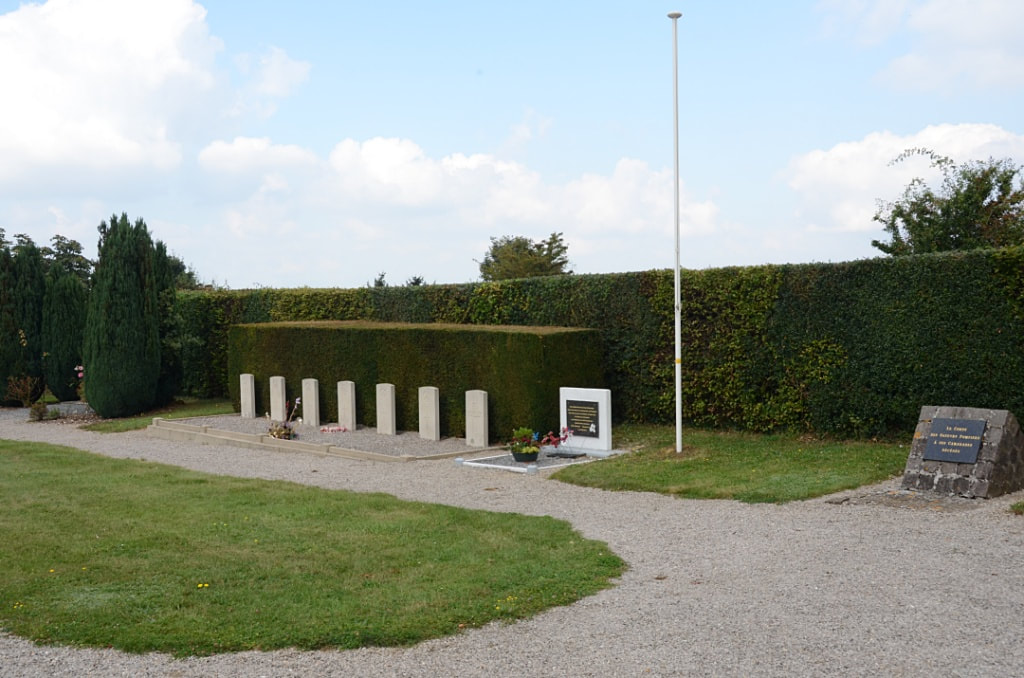 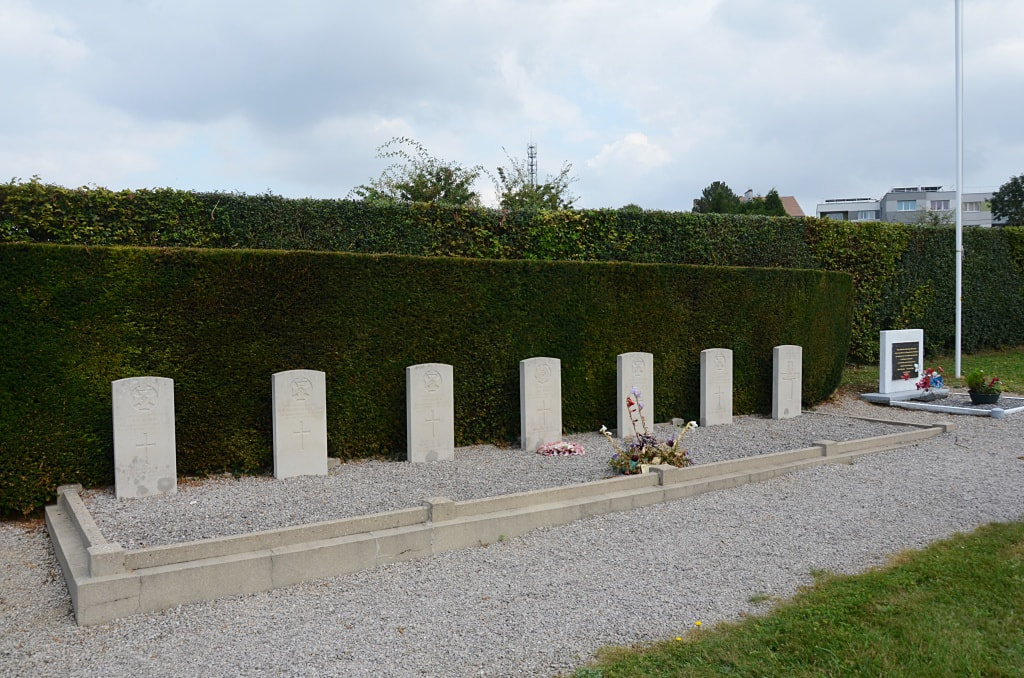 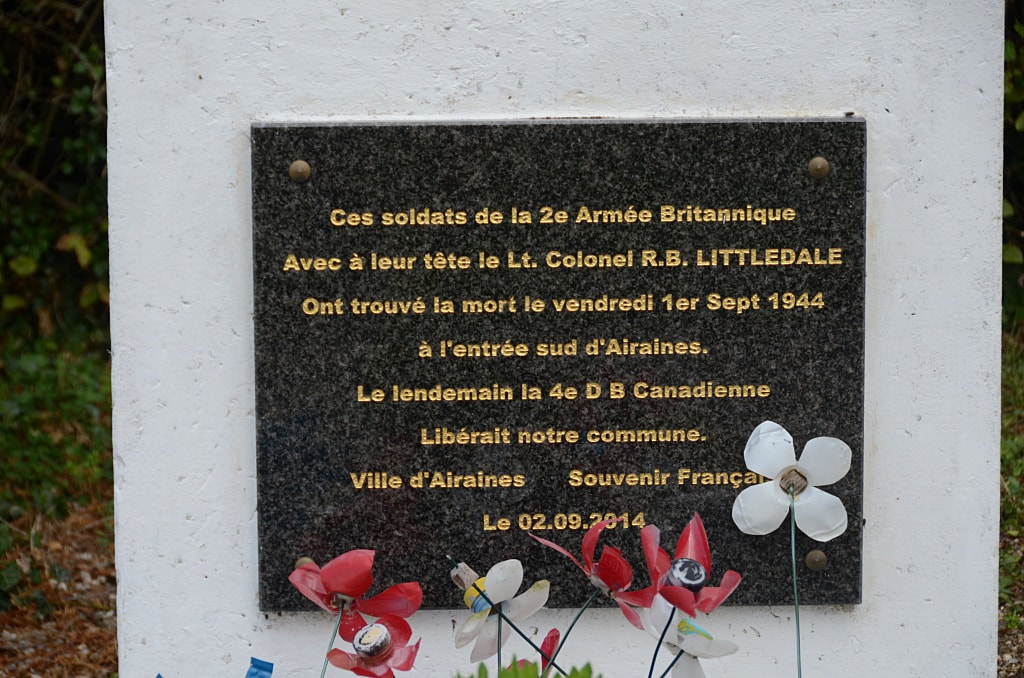 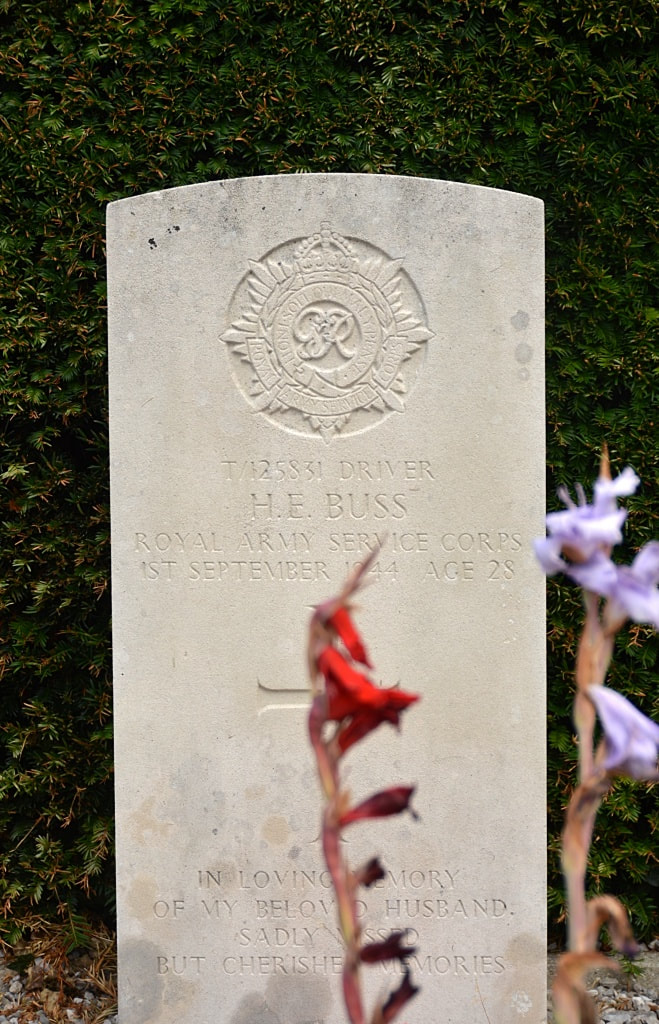 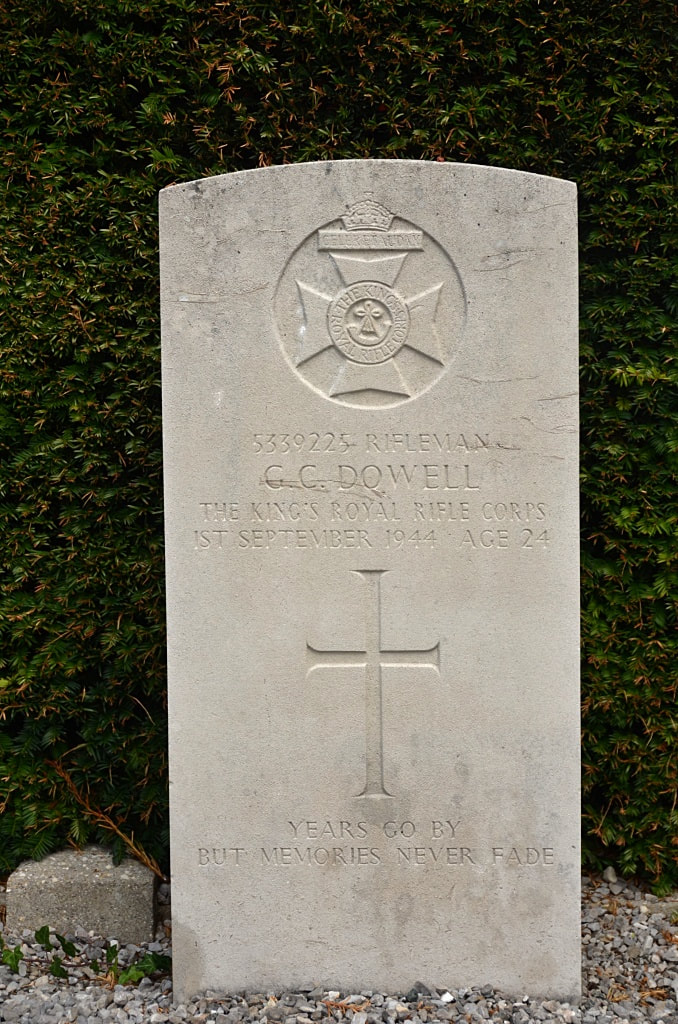 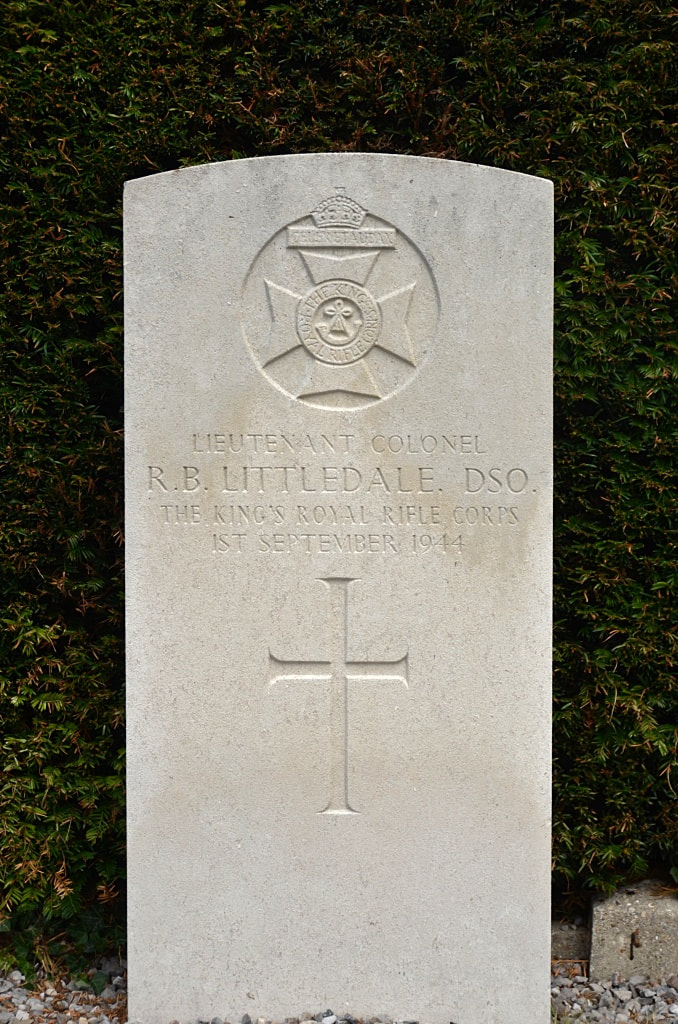 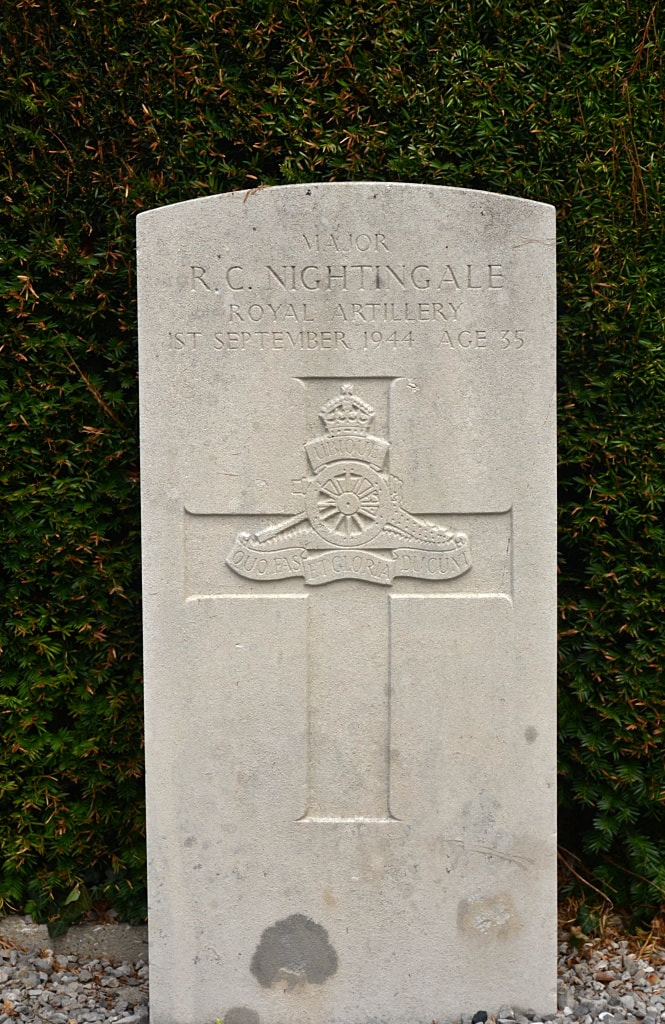 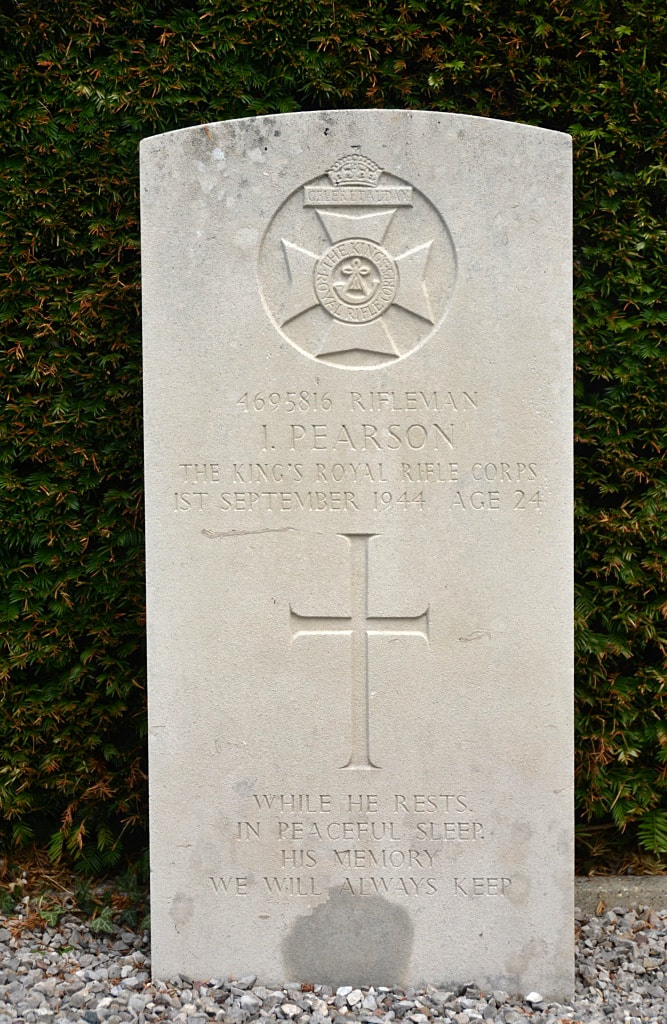 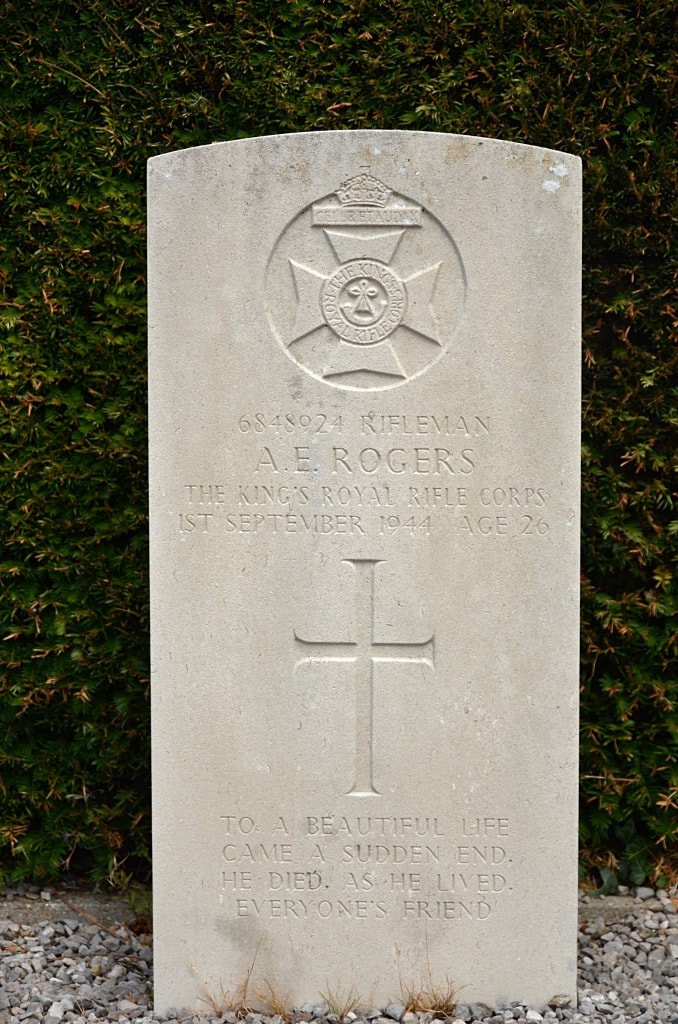 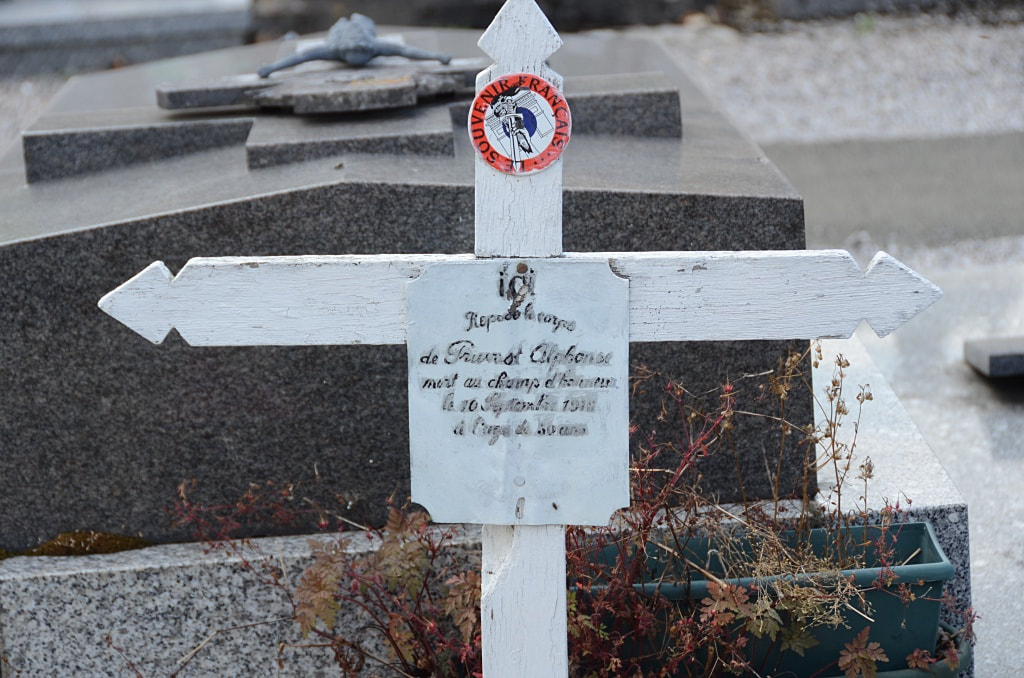