Aarsele Communal Cemetery contains the grave of one Commonwealth airman of the Second World War. 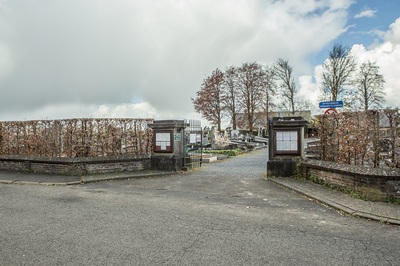 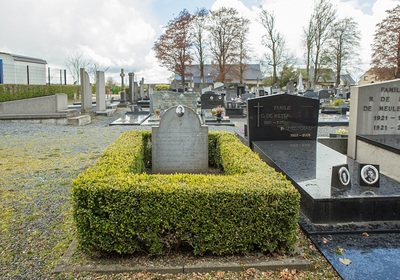 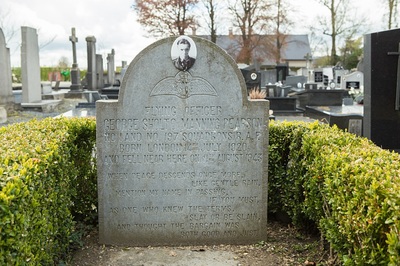