Zwevegem Communal Cemetery is located 32 Km east of Ieper town centre on the Meenseweg N8, a road connecting Ieper to Menen (Menin), Wevelgem, Kortrijk, Zwevegem and on to Avelgem.

Zwevegem is approached via the N8 Kortrijkstraat, which leads to the village centre, having passed through the town of Kortrijk.

The cemetery itself is located by turning left at the church of Zwevegem, onto the T.Toye Plein. The cemetery adjoins the Plein (village square) itself. 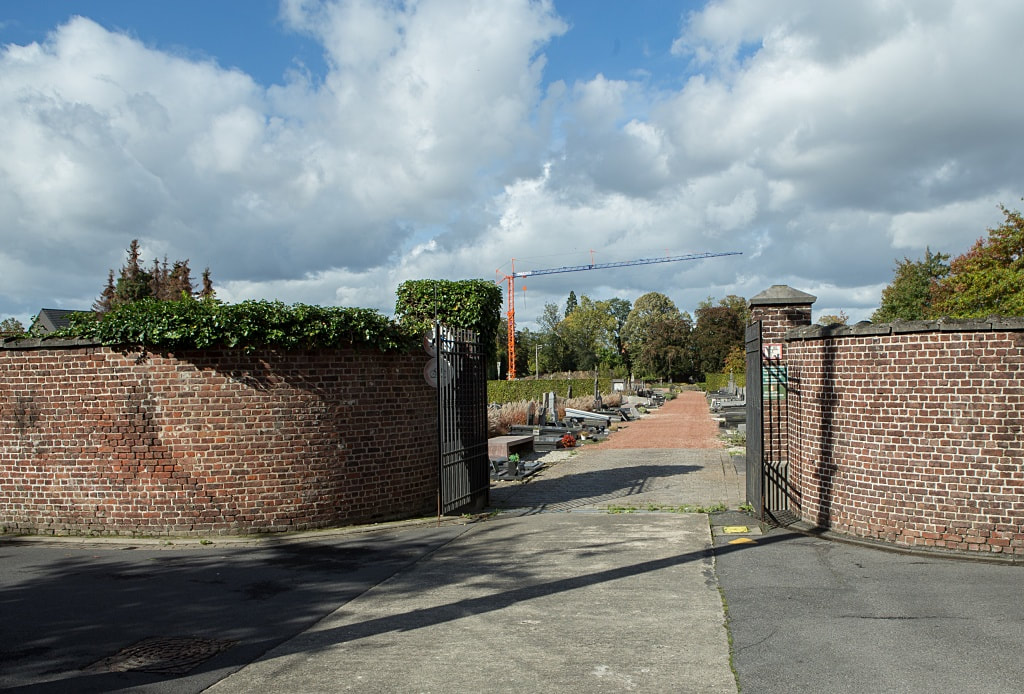 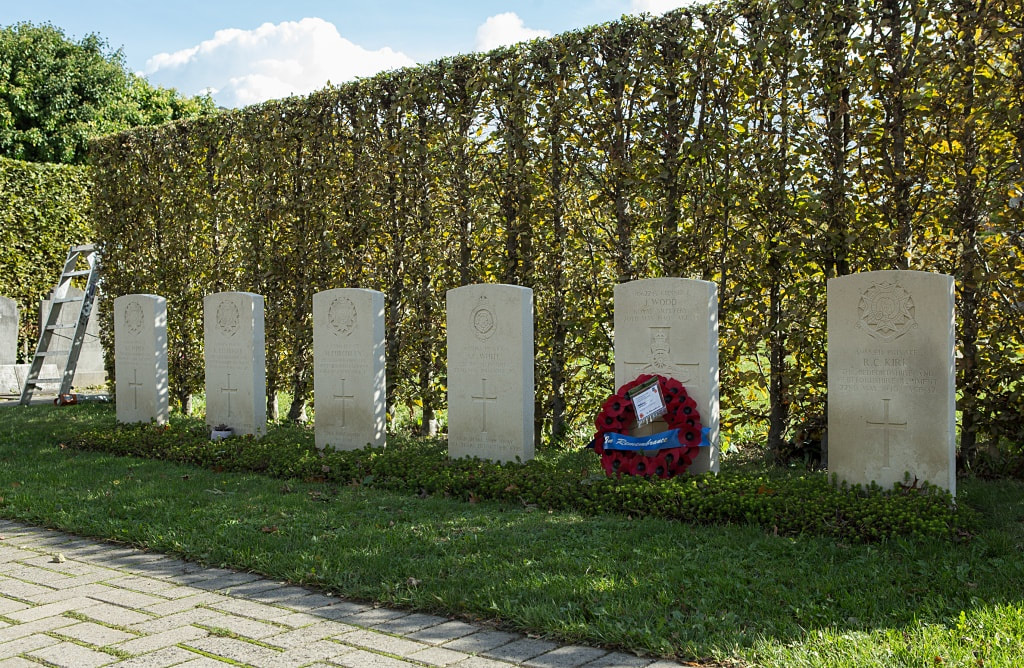 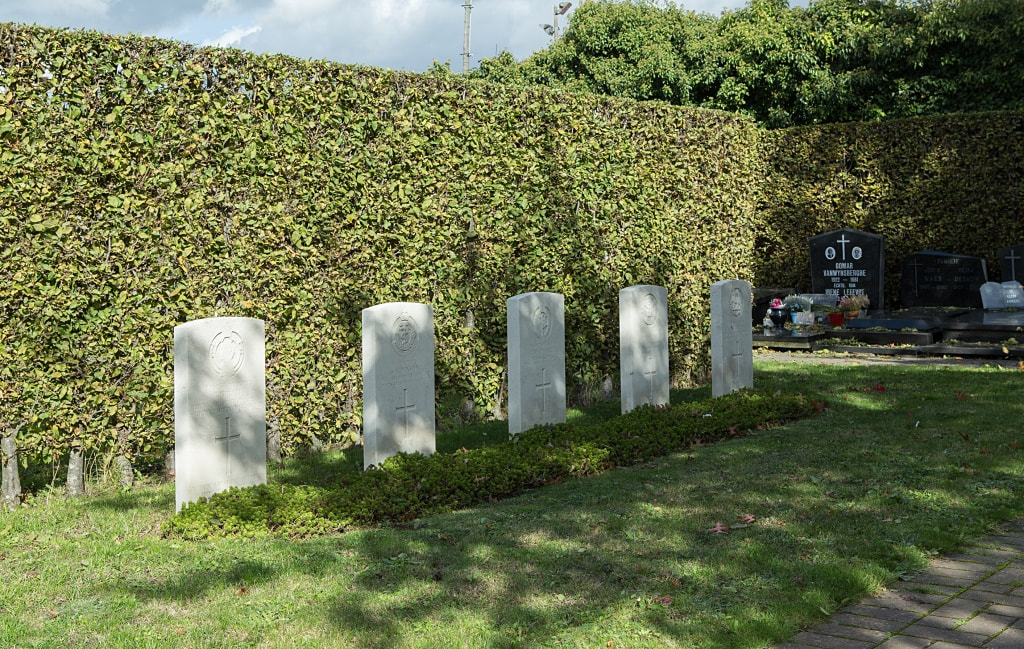 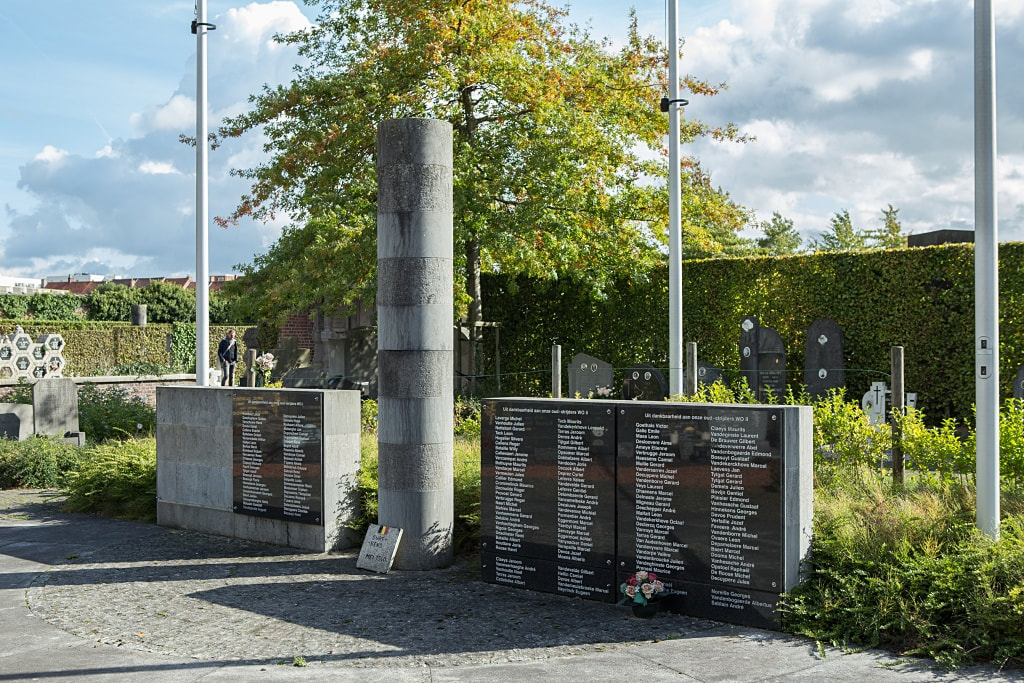 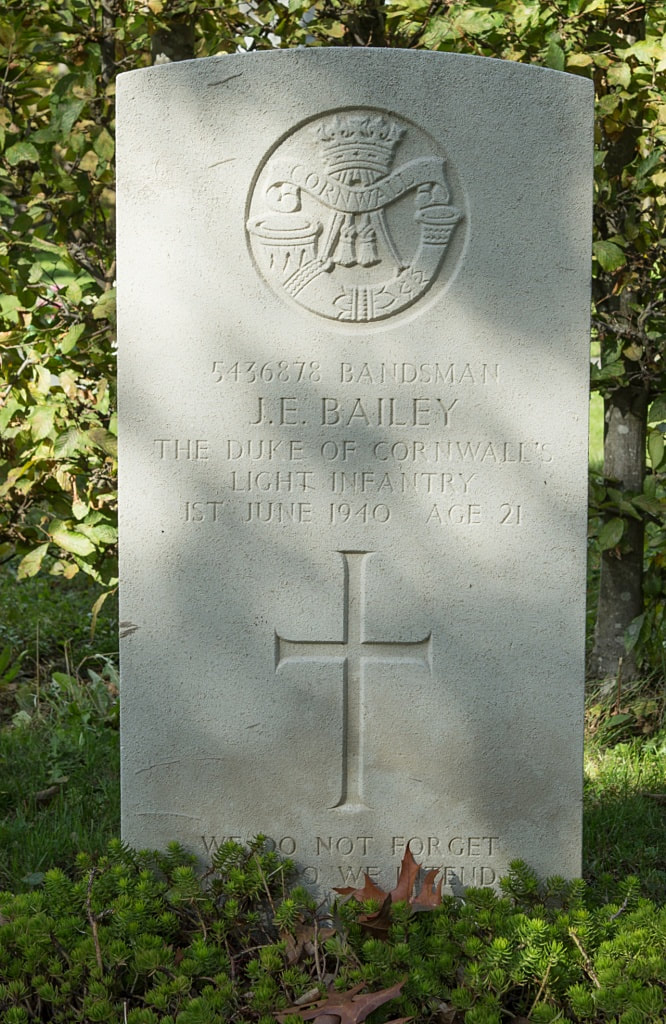 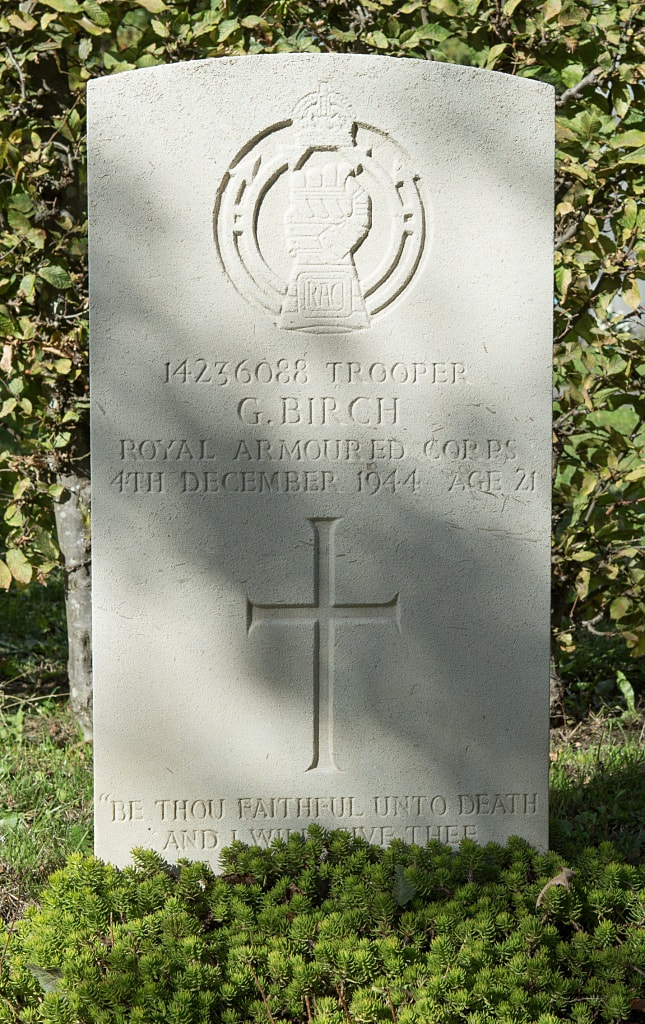 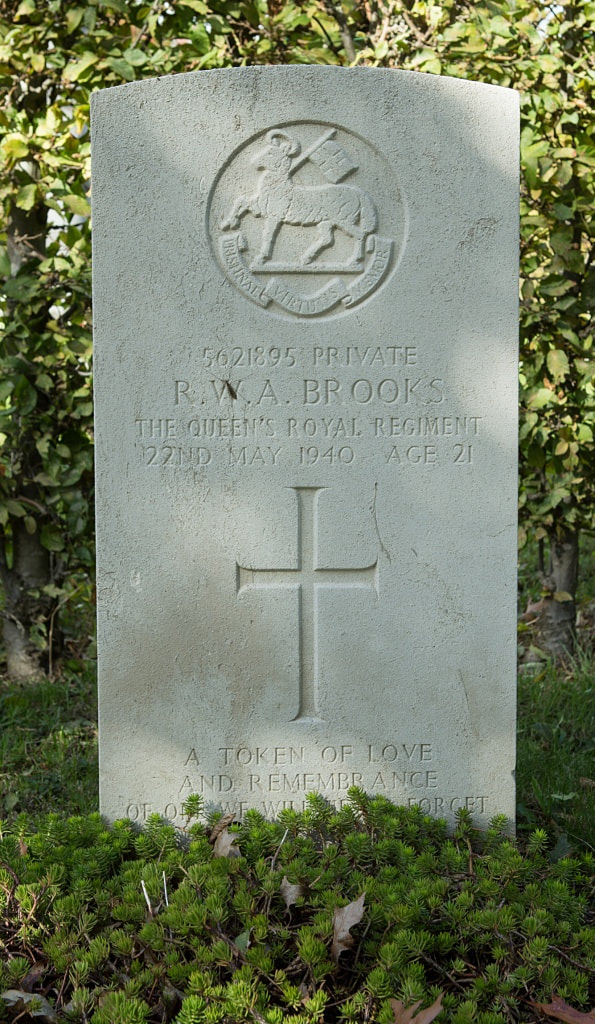 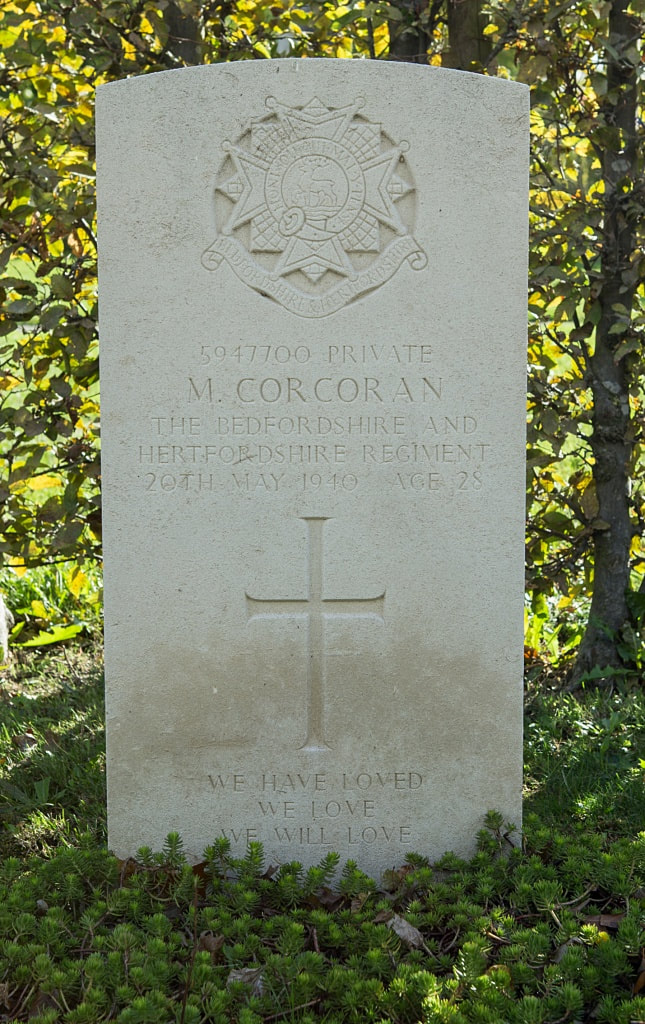 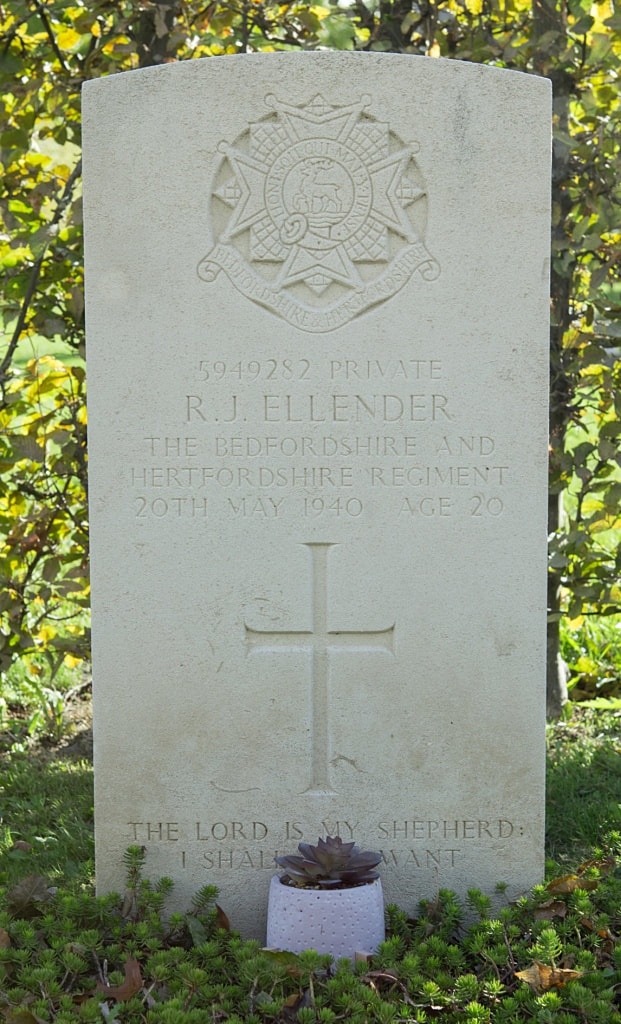 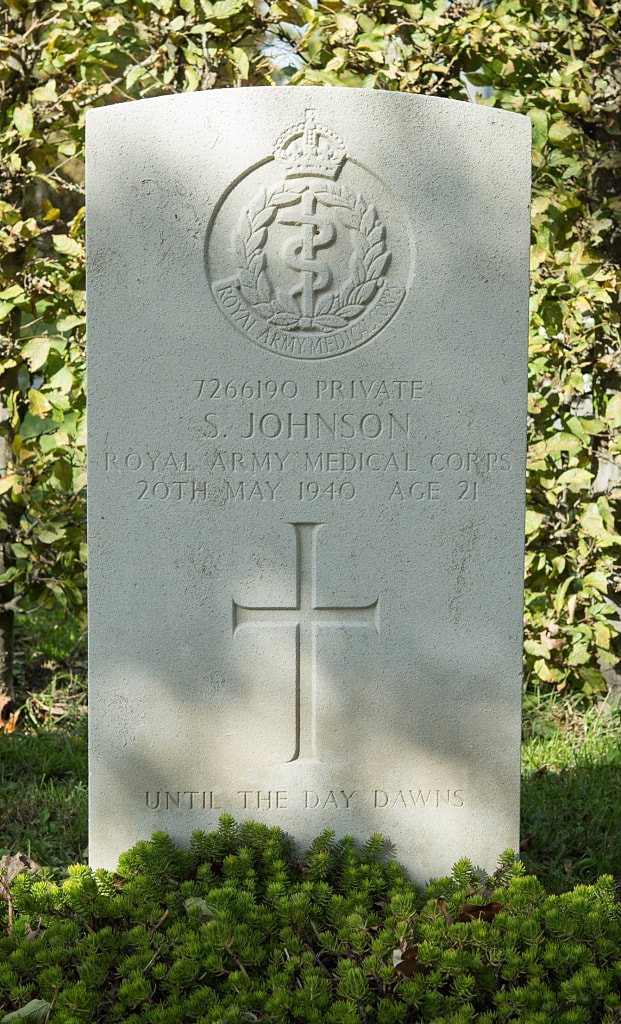 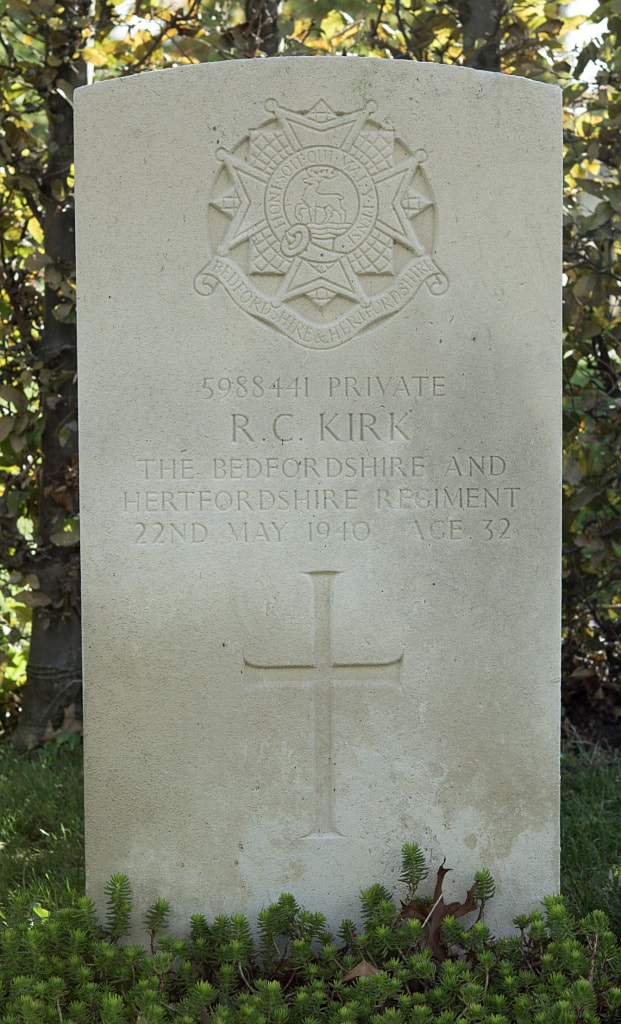 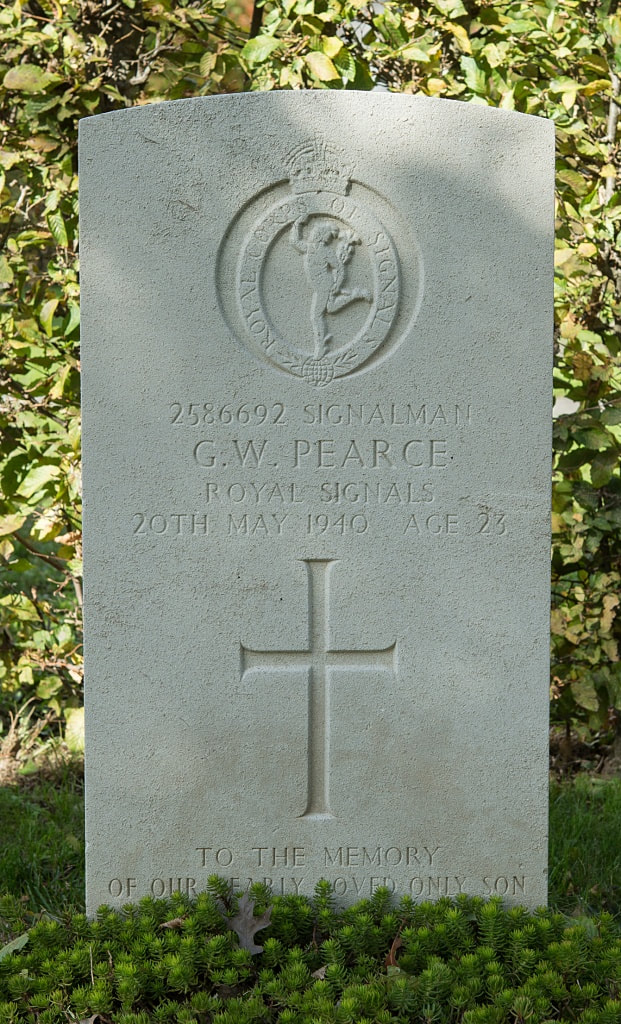 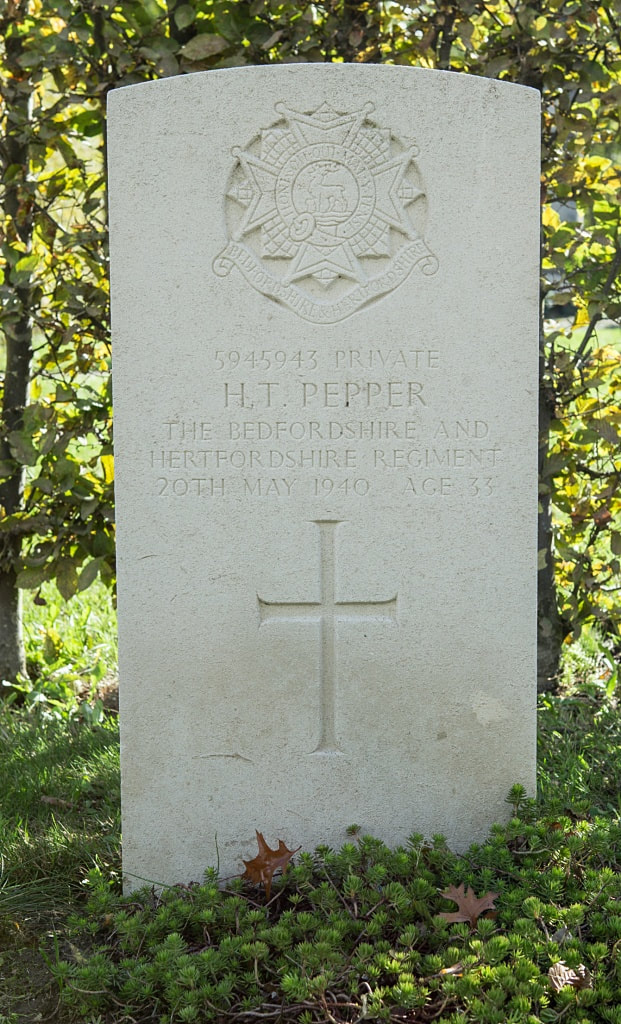 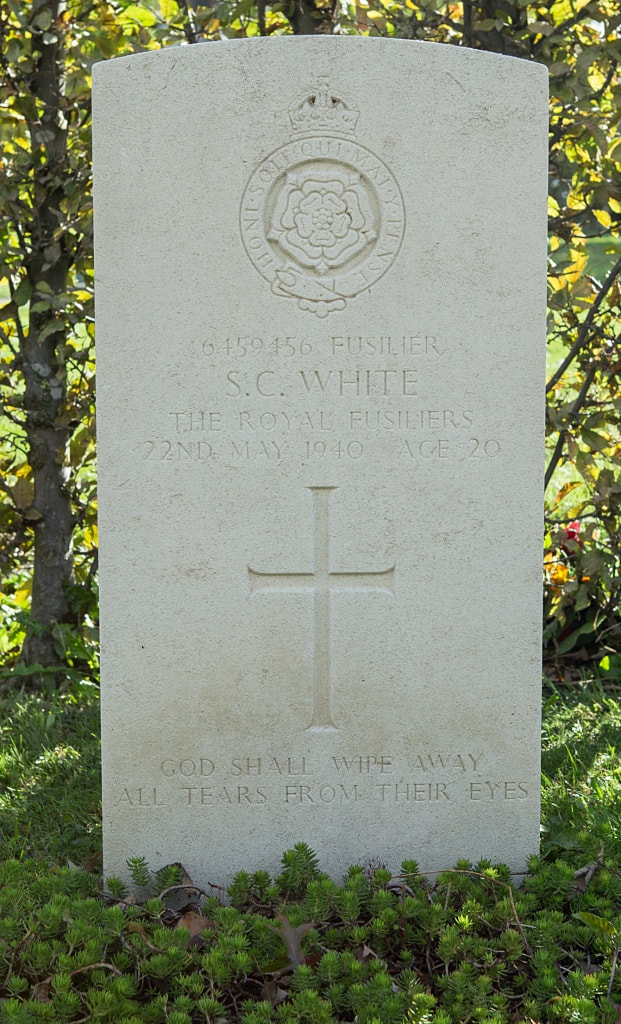 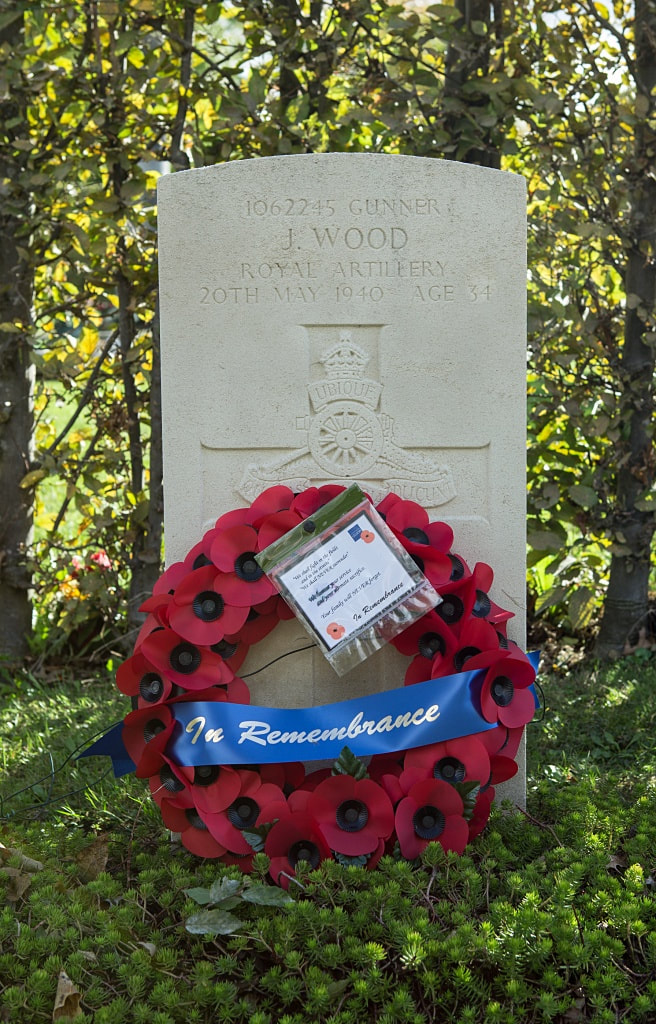 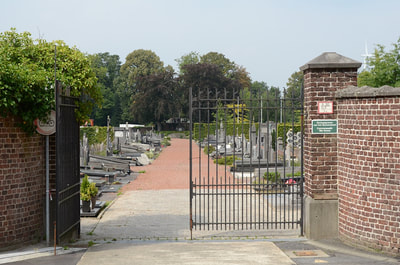 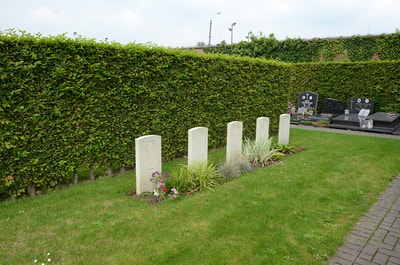 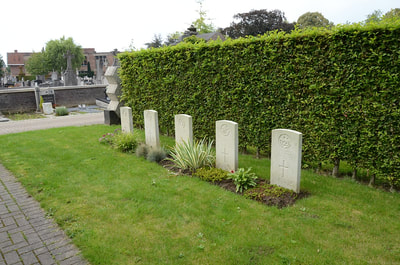 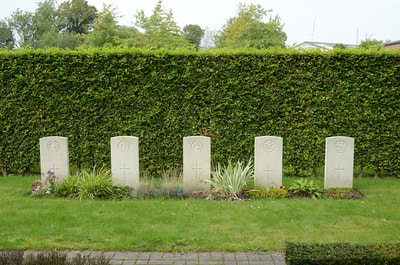