Zuytpeene is a village about 27 kilometres south of Dunkirk and 4 kilometres west of Cassel, a town on the Dunkirk-Paris road. In a special enclosure near the war memorial, in the north-eastern corner of the churchyard, are the graves of 3 soldiers and 4 airmen from the United Kingdom and 1 Canadian airman. 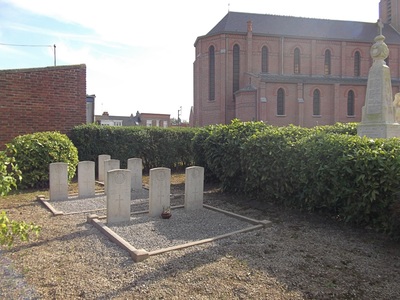 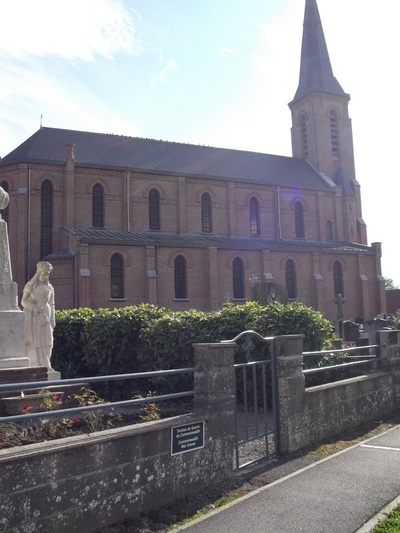 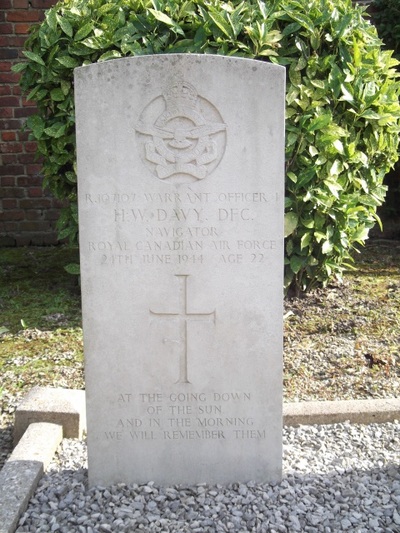 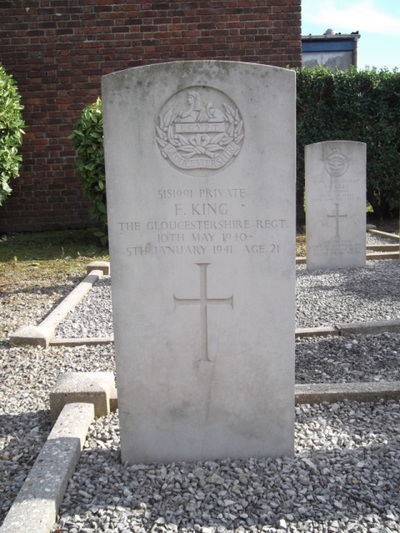 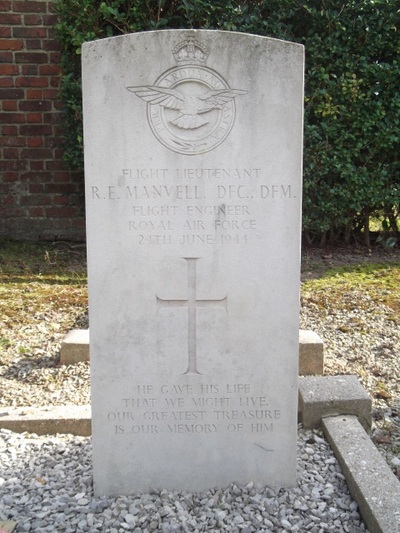 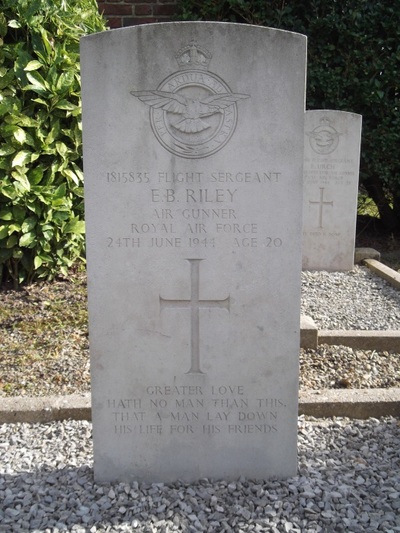 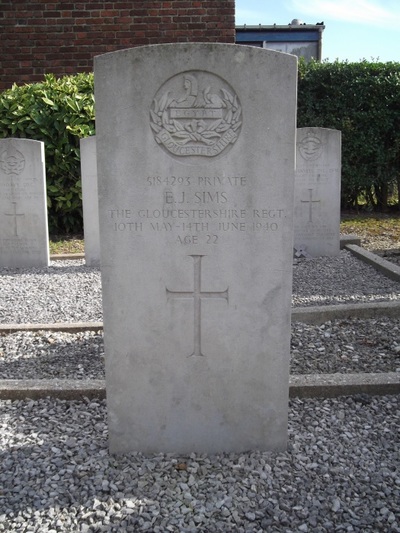 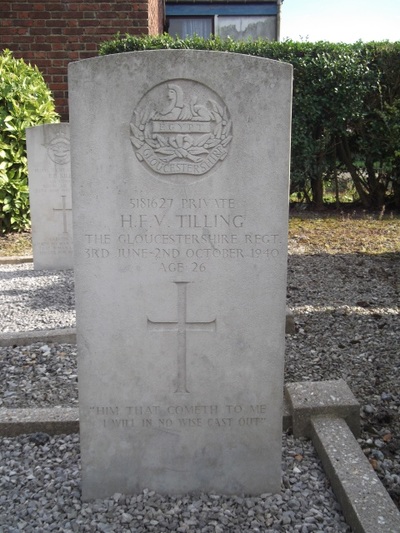 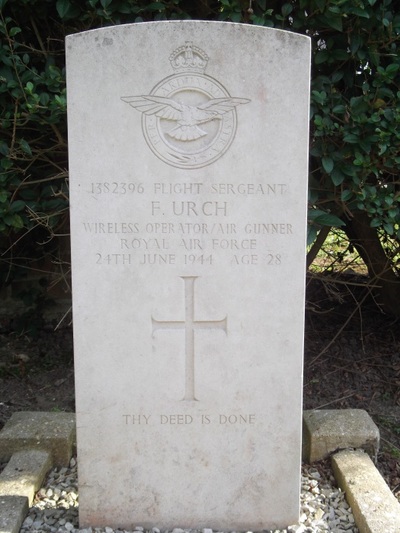 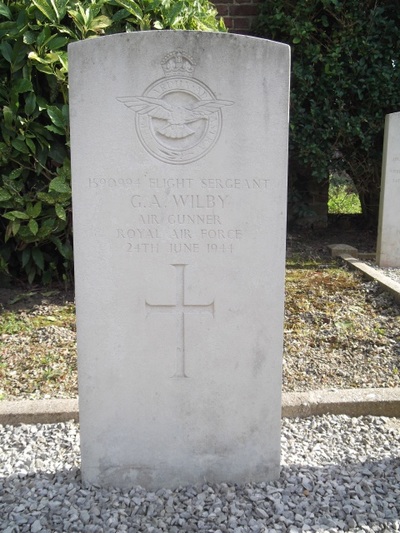