Zaamslag is a village in the middle of the Zeelandic Flanders. It is part of the Terneuzen Municipality, located in the province of Zeeland in the south-western Netherlands. It lies approx 9km east of Terneuzen On entering the cemetery take the 1st path on the right and continue for approx 80m (past the caretakers shed), then take the 2nd path on the right follow this to the end and the graves of 3 soldiers from the United Kingdom, marked by a permanent private memorial can be found. The cemetery address is:- Veerstraat,Zaamslag. 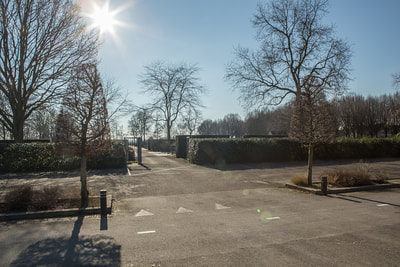 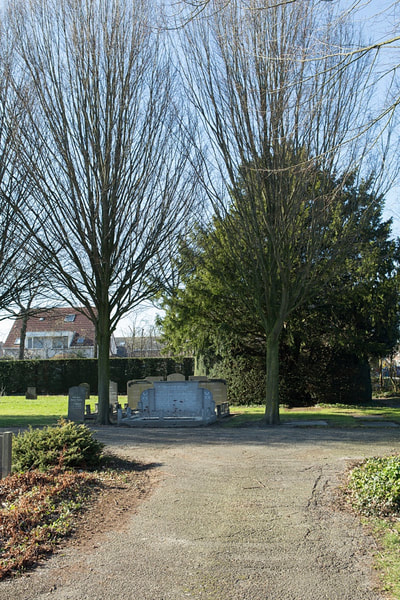 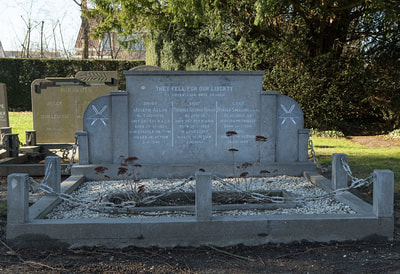 Pictures  in gallery below © Johan Pauwels 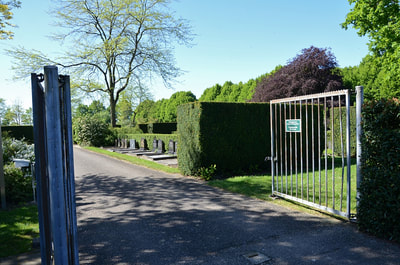 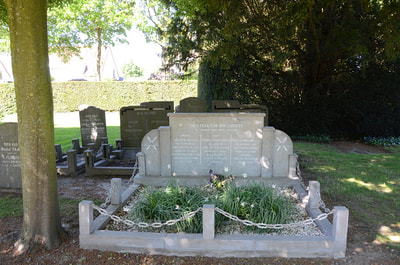 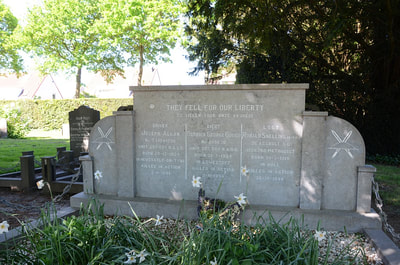 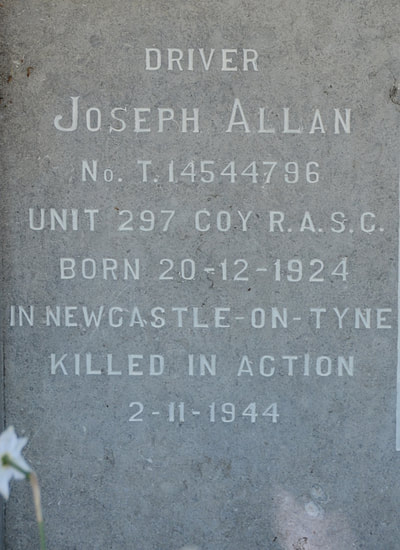 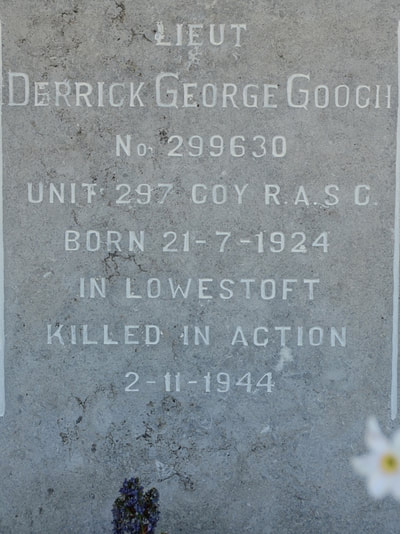 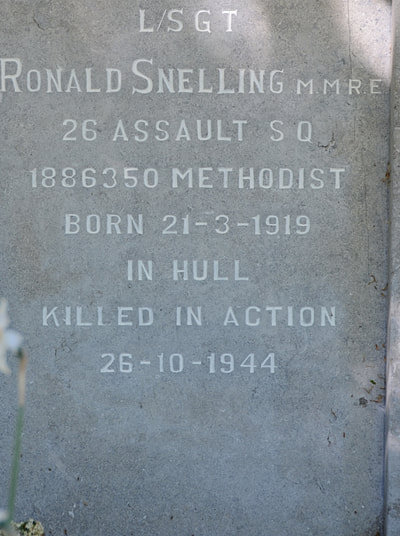