Yèvres is a village and commune nearly 22 miles (35 kilometres) south-west of Chartres and 1.25 miles (2 kilometres) east of the small town of Brou. 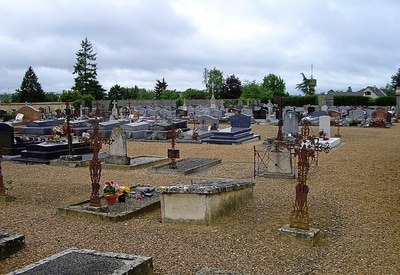