Witmarsum is the headquarters of the commune called Wonseradeel. It is 21 kilometres north-west of Sneek and 18 kilometres south-south-east of Harlingen. The protestant churchyard surrounds the church, which is in the centre of the village. In its north-eastern part are the graves of 5 airmen; 3 from the United Kingdom and 1 each from Canada and Australia. 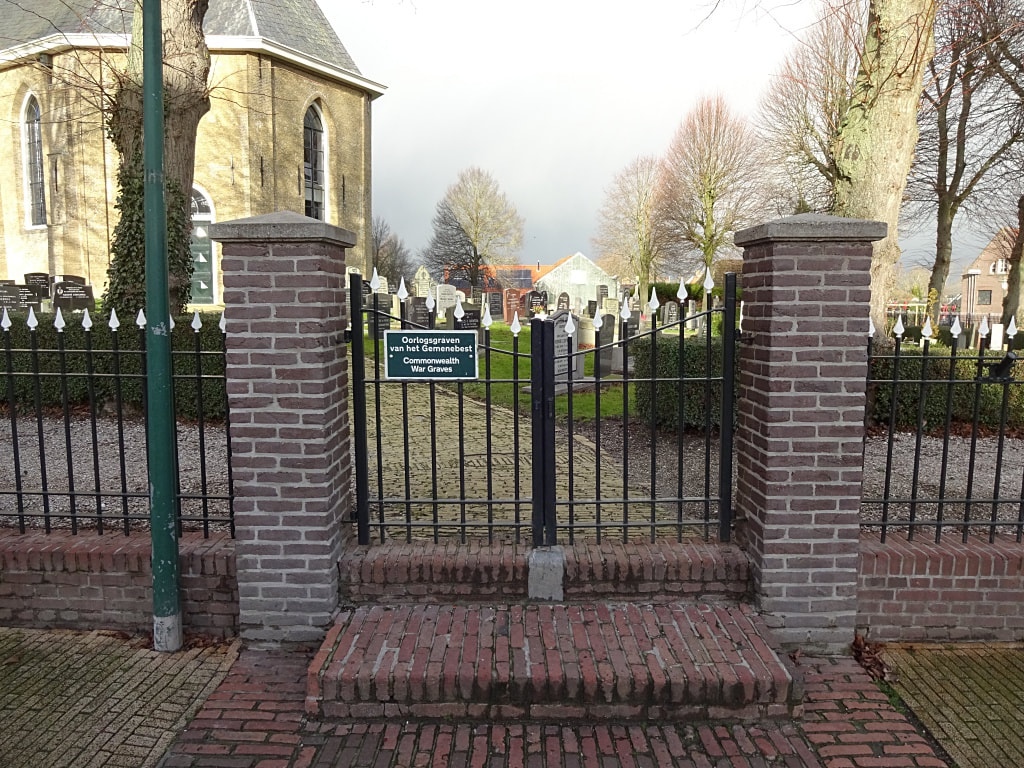 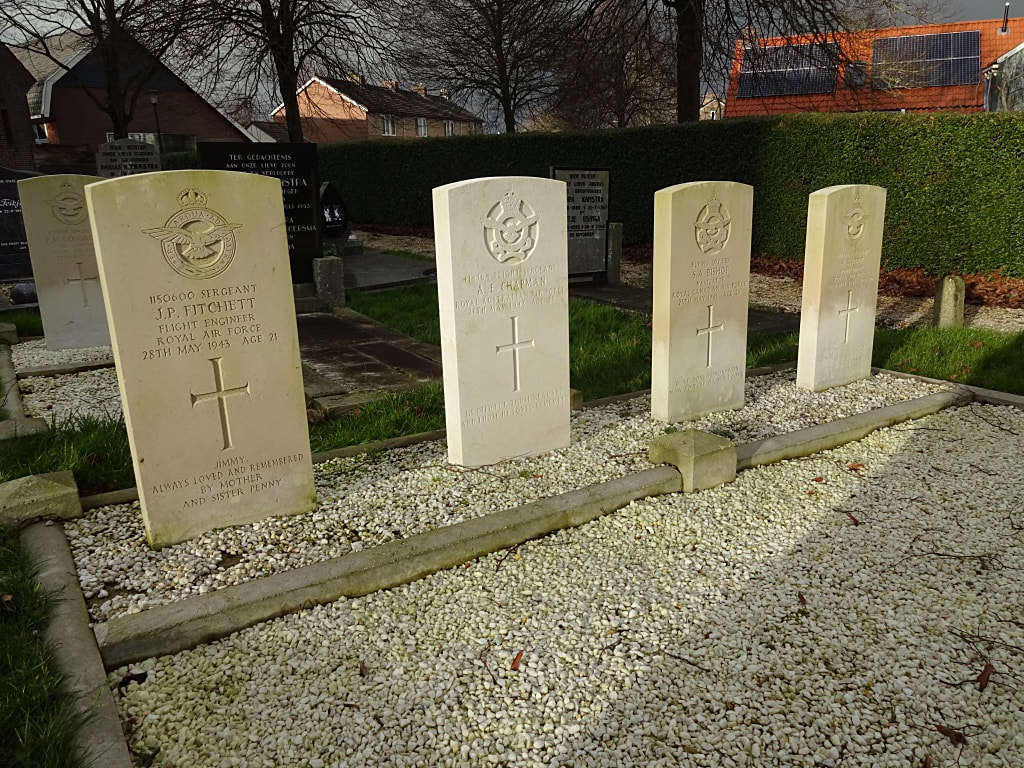 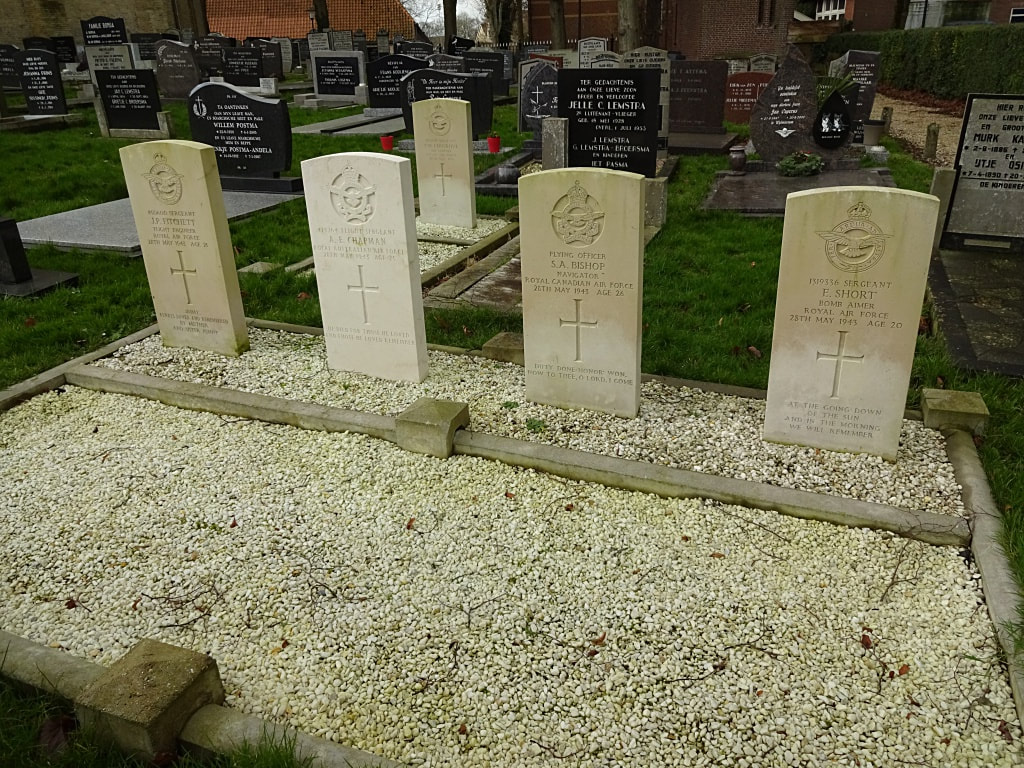 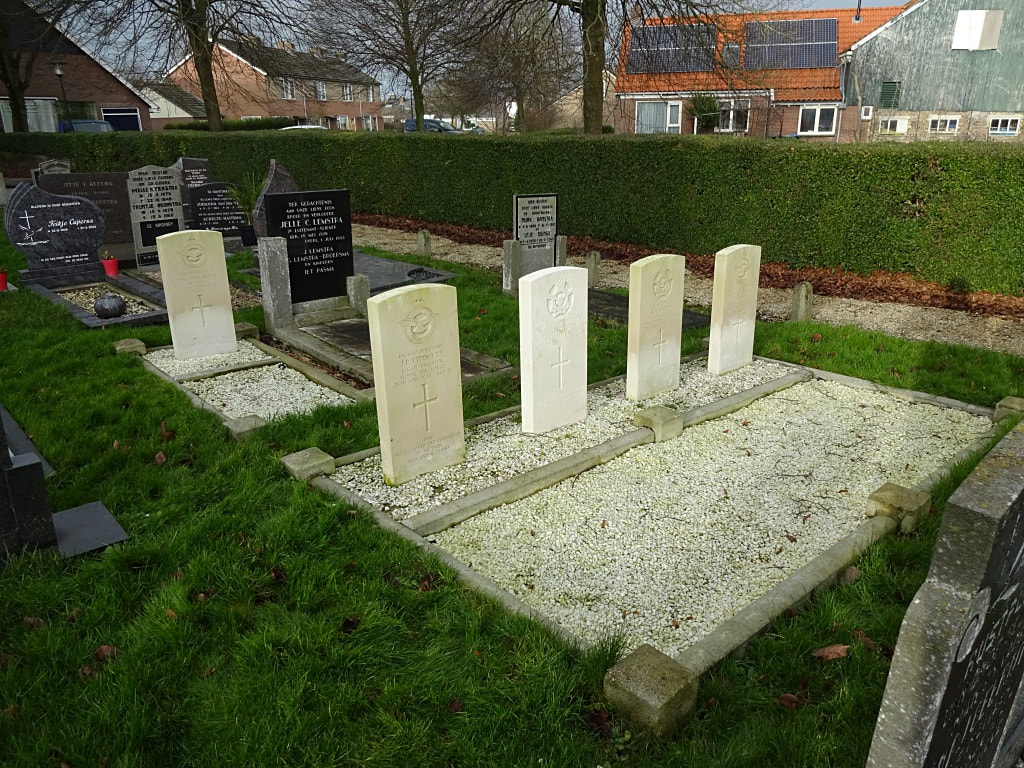 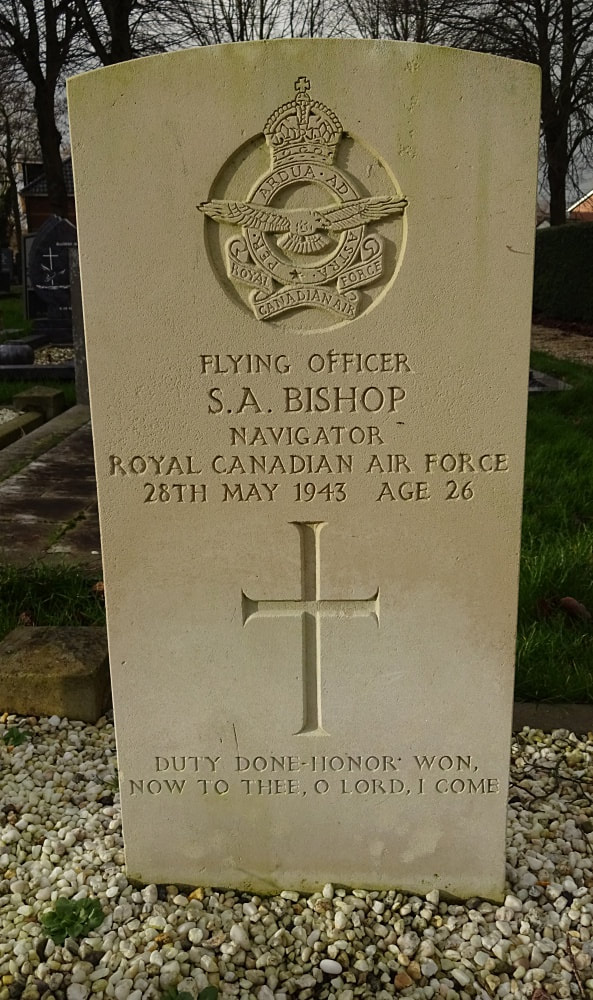 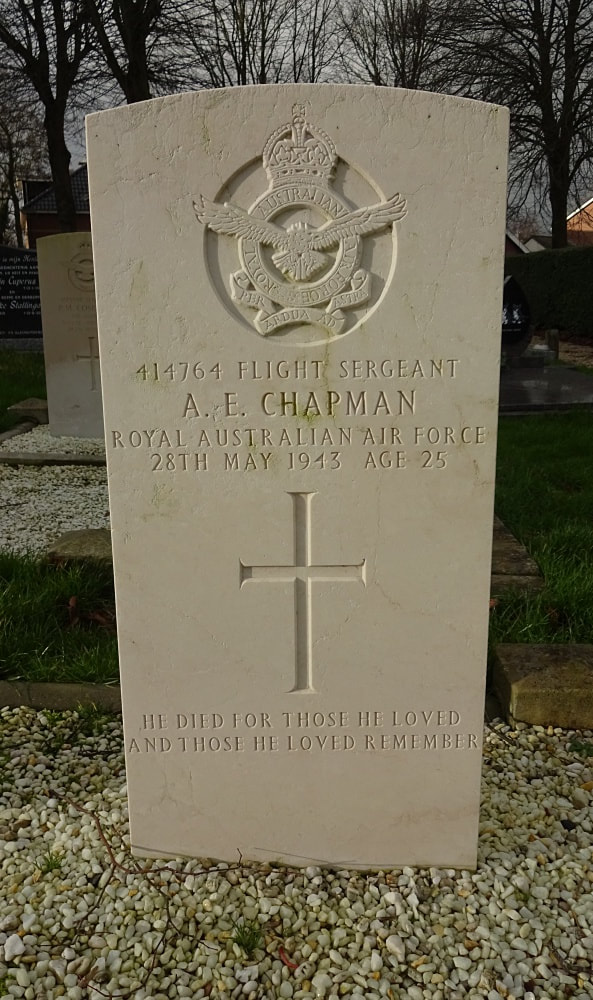 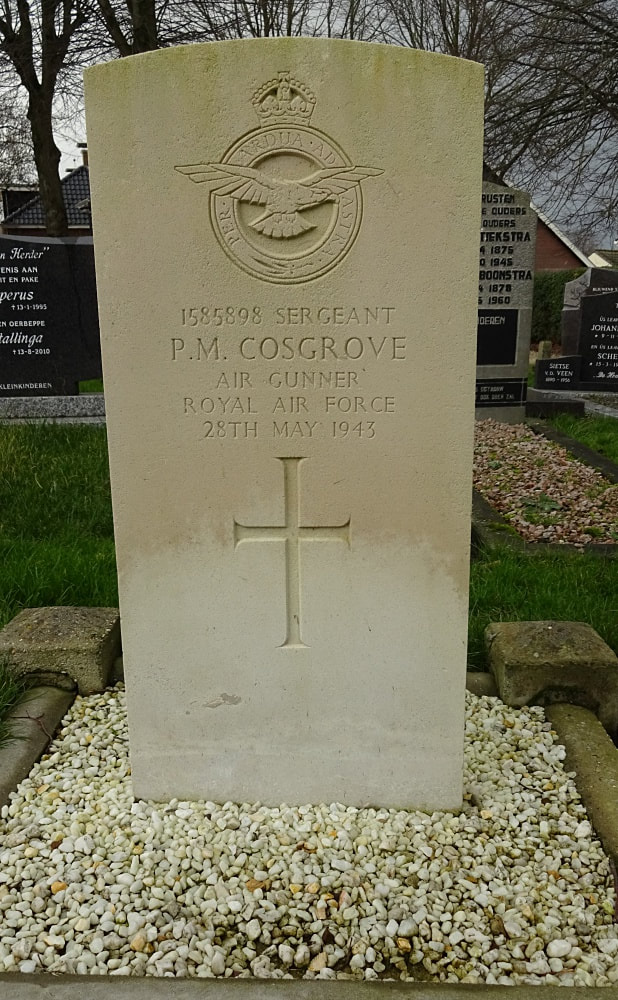 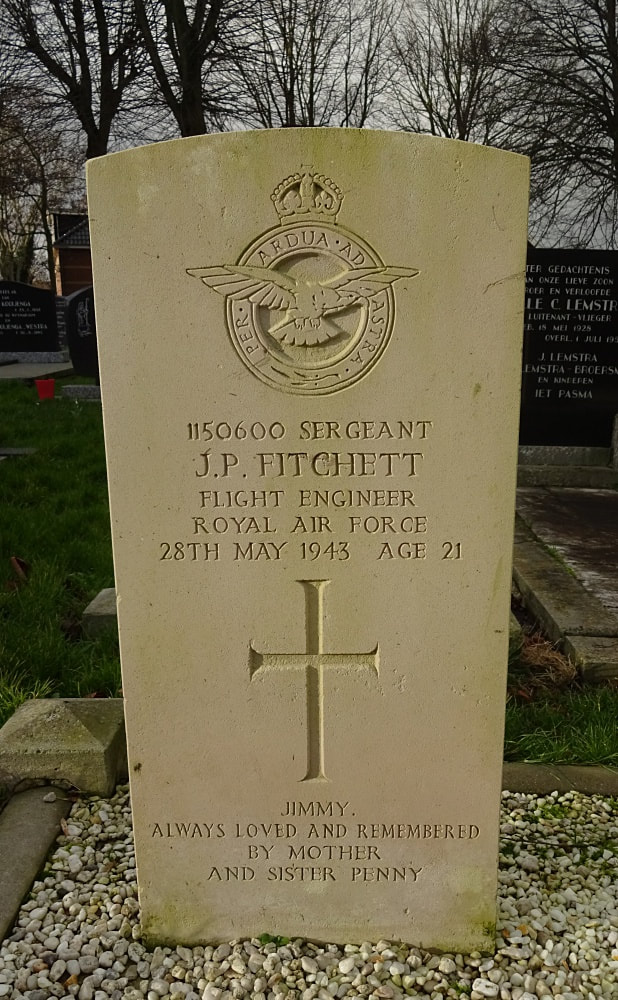 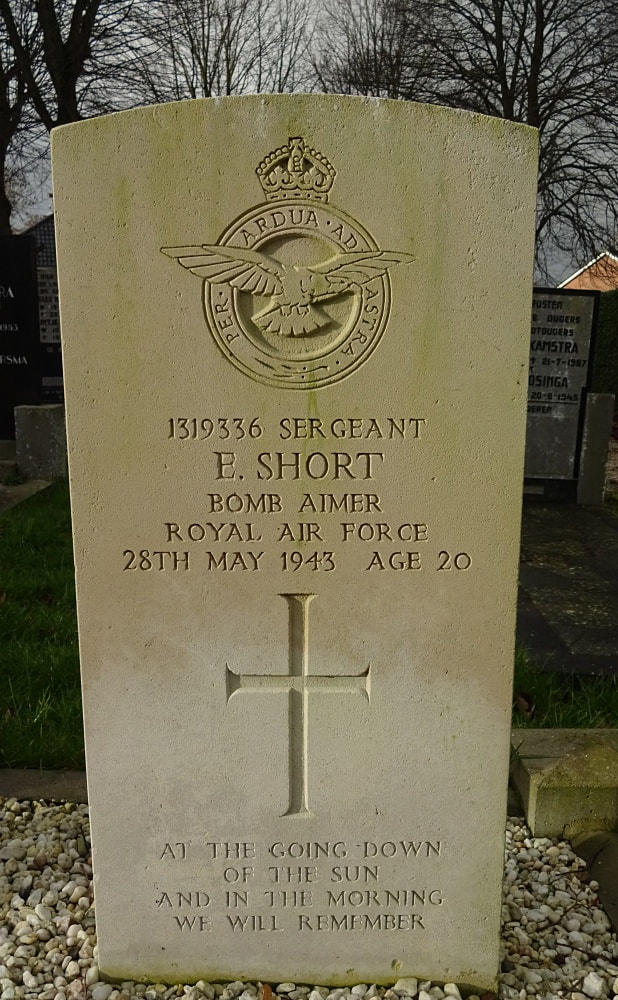