Wilhelminadorp is a small village on the Oosterschelde. It is part of the Goes Municipality, located in the province of Zeeland in the south-western Netherlands. It lies approx 5km north of Goes. The cemetery is outside the village boundary and is approached by a long chemin d'access through an orchard.

The grave of a New Zealand airman is located at the front right of the cemetery against the boundary hedge. 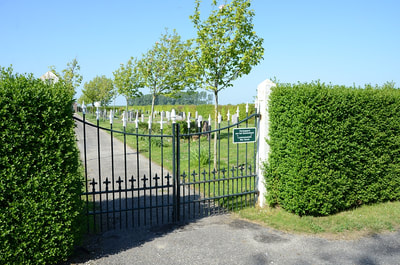 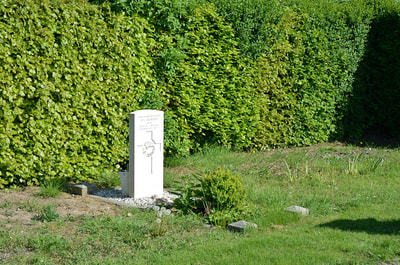 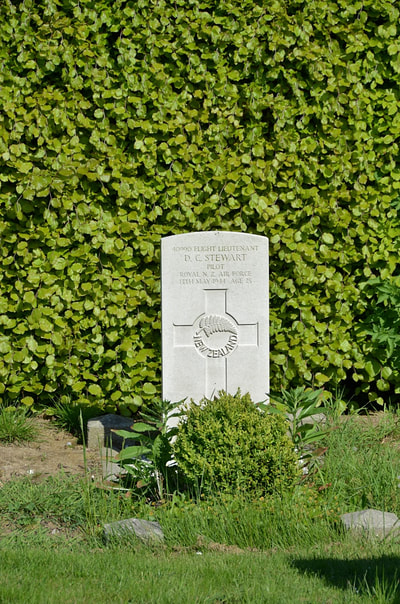 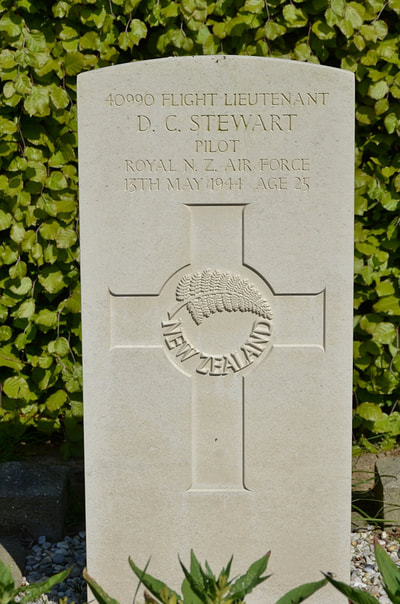