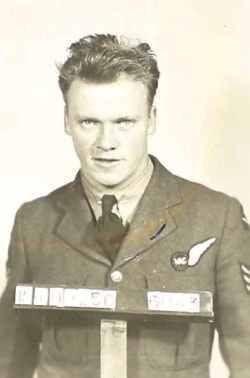 His headstone bears the inscription "I See You Every Day, Ken. Just As You Left Home. You Did Your Best; Now Rest. Dad" 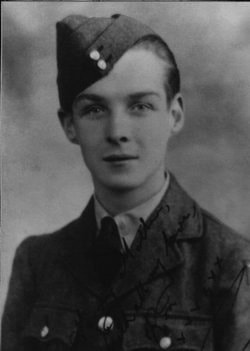 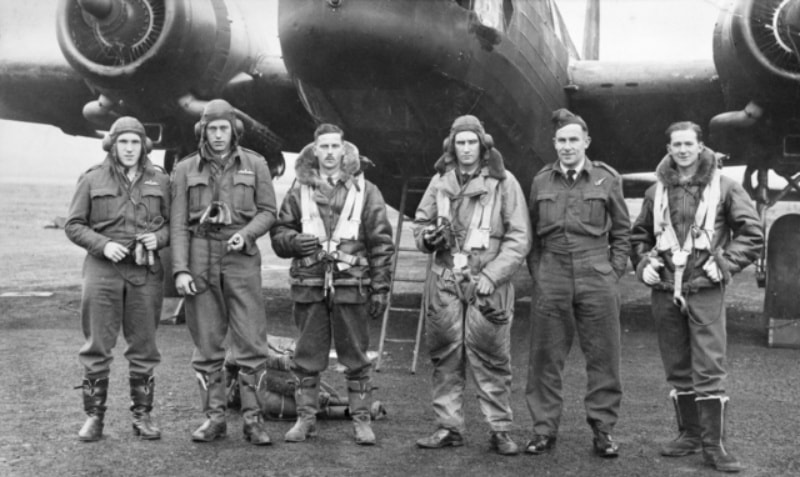 Group portrait of the crew of "K" for Kitty, a Vickers Wellington bomber of 458 Squadron RAAF after a raid.
Identified 4th from the left and buried in this cemetery is 407199 Flying Officer Robert McKerlie Croft, Royal Australian Air Force, died 11th May 1944, aged 27. Grave E. 469. Son of William Henry and Margaret Croft, of Evandale, South Australia. His headstone bears the inscription "His Duty Nobly Done"

Croft was lost on operations whilst flying with 463 Squadron RAAF. The accident report describes the events:

Lancaster LL882 took off from RAF Waddington at 2200 hours on the night of 10/11th May 1944 to bomb the marshalling yards at Lille, France. Bomb load 1 x 4000lb and 16 x 500lb bombs. Nothing was heard from the aircraft after take off and it did not return to base. Fourteen aircraft from the Squadron took part in the raid and three of these including LL882 failed to return. Post war it was established that the aircraft was shot down by a night fighter and dived into an old waterlogged clay pit at the Dumoulin brickworks some 2kms west of Langemark (West-Vlaanderen) and about 8kms north of Ieper (Ypres). 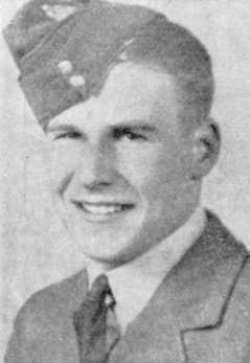 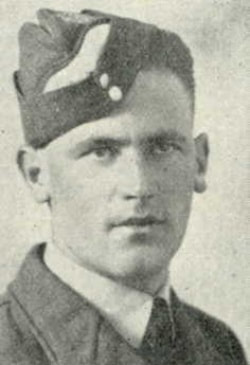 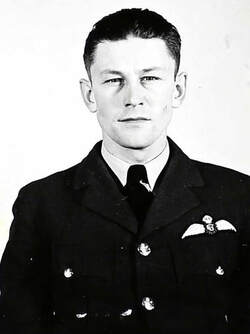 Son of Wallace S. and Mabel A. Grant, of Brockville, Ontario, Canada. B.A. 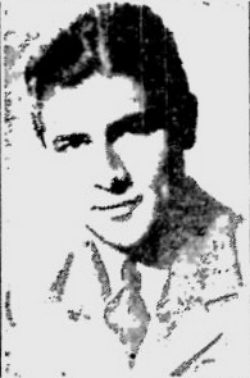 His headstone bears the inscription "High In The Sunlit Silence... Flew,... Put Out My Hand And Touched The Face Of God" 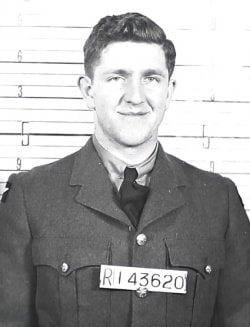 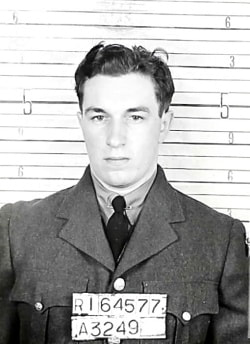 His headstone bears the inscription "His Memory Is Our Greatest Treasure. Mom, Dad And Family" 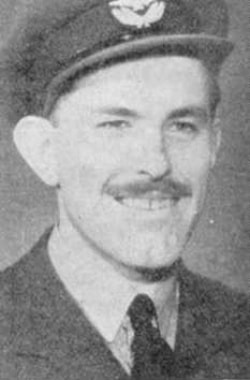