Wambercourt is a village in the Department of the Pas-de-Calais, situated 66 kilometres west-north-west of Arras and 9.4 kilometres north of Hesdin. The graves of 3 airmen lie close to the south-western corner of the church, near the western boundary of the churchyard. They died on the 9th September 1940. 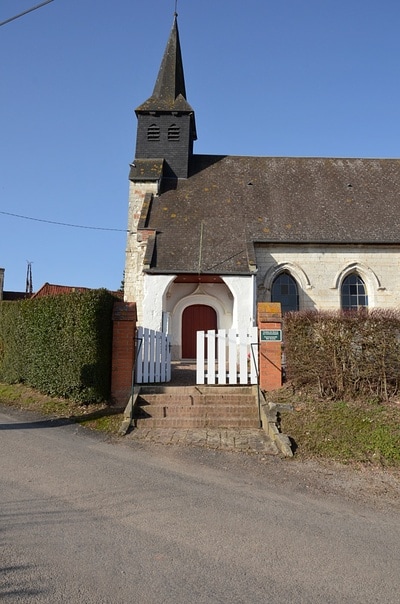 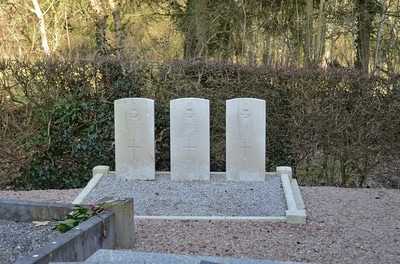 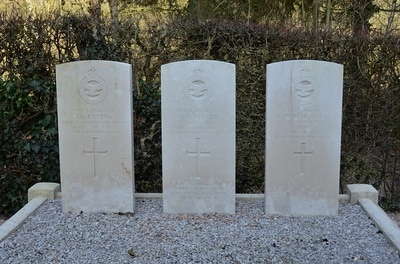 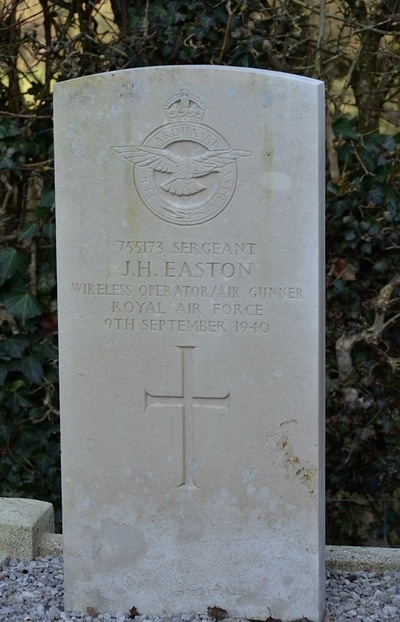 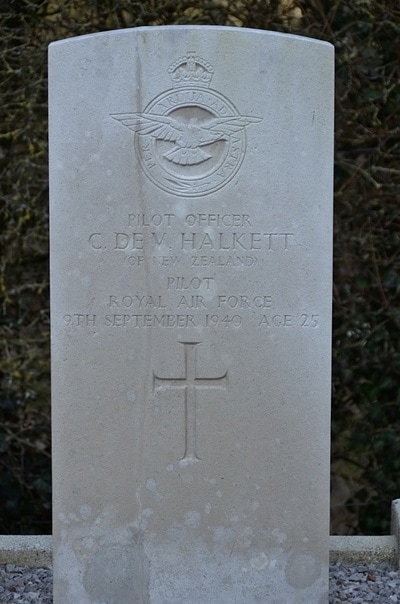 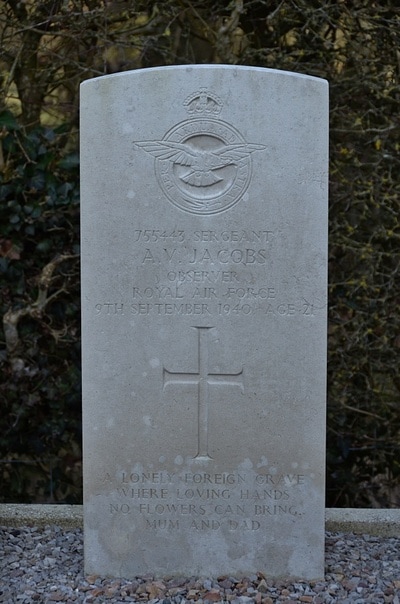 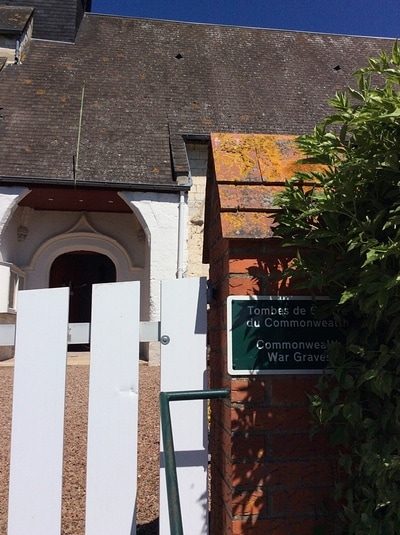 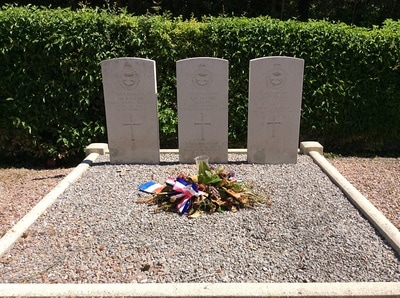 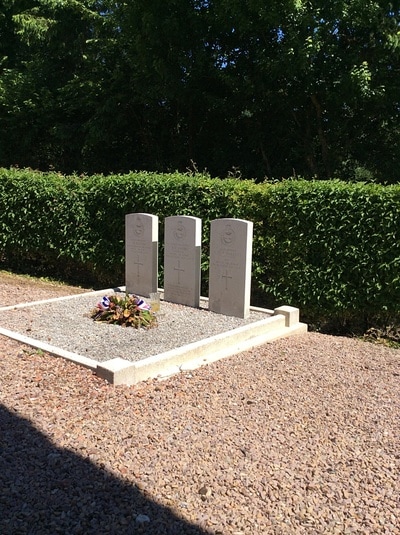 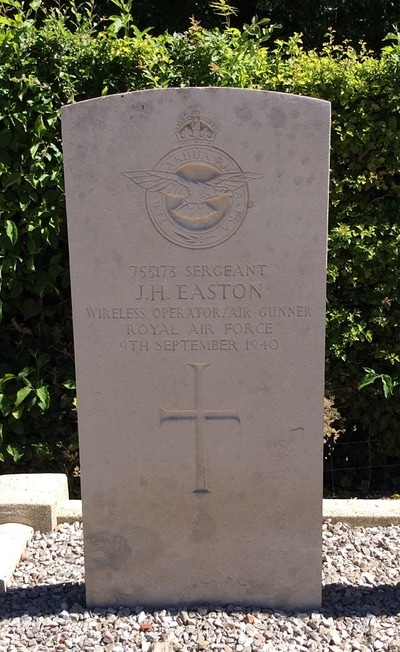 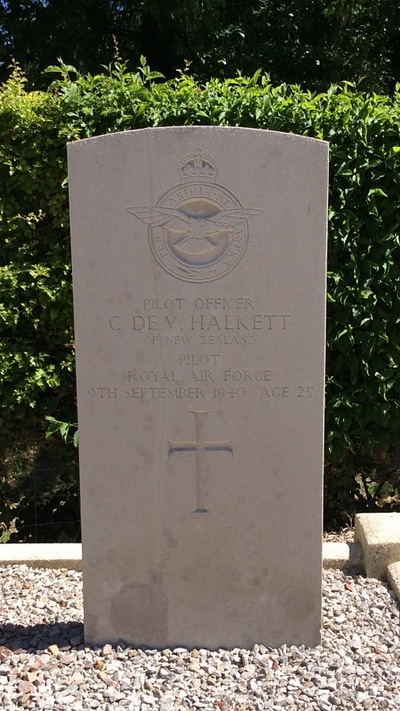 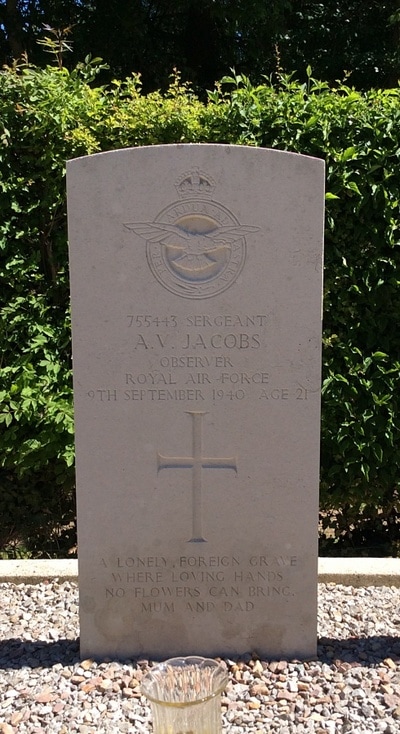