In its northern corner are the graves of 3 soldiers of the British army, 1 of whom is not identified.

No. of Identified Casualties: 2 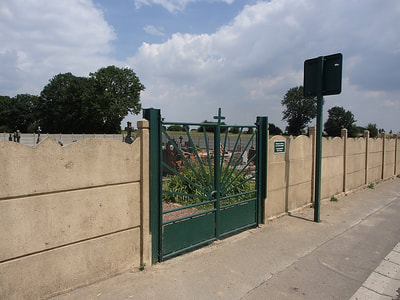 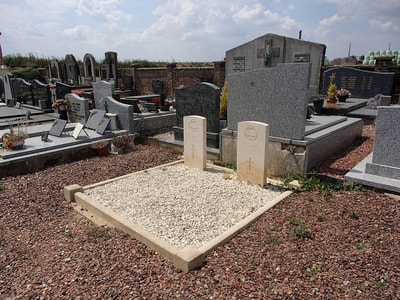 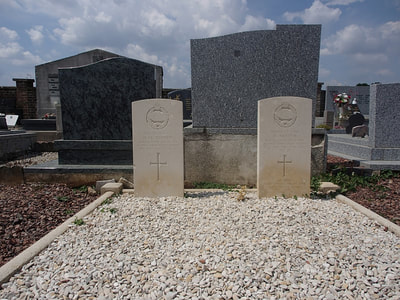 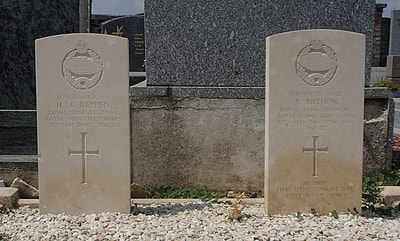 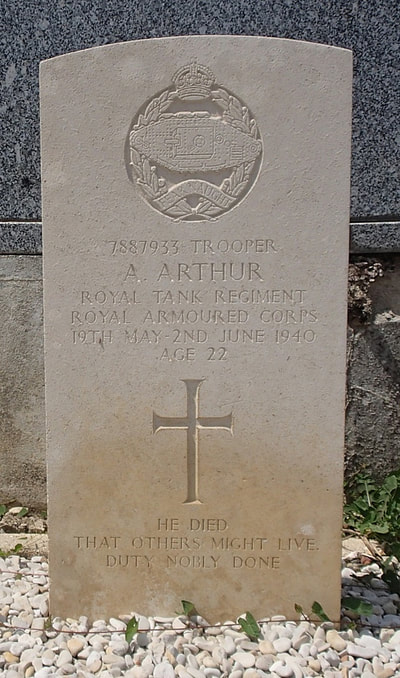 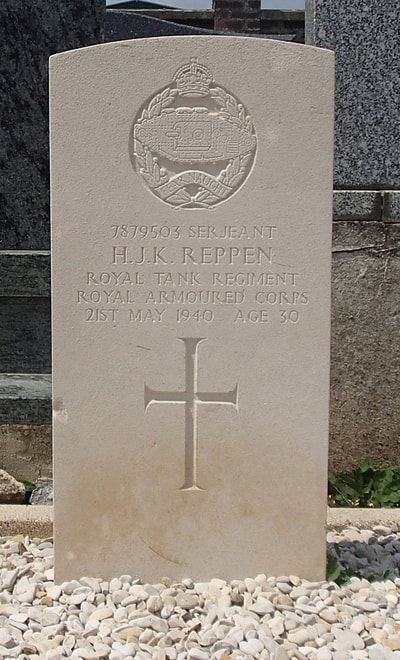 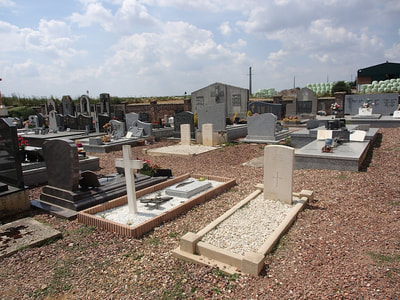 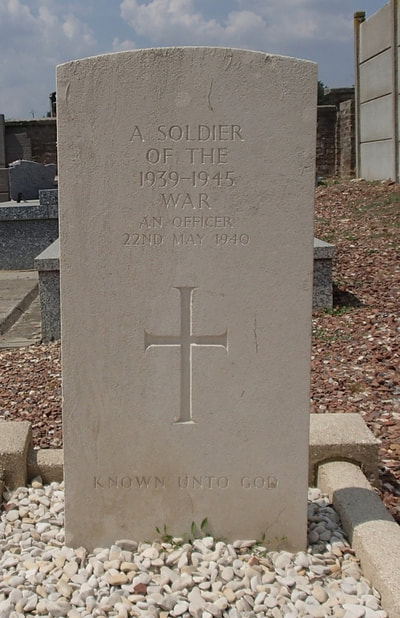 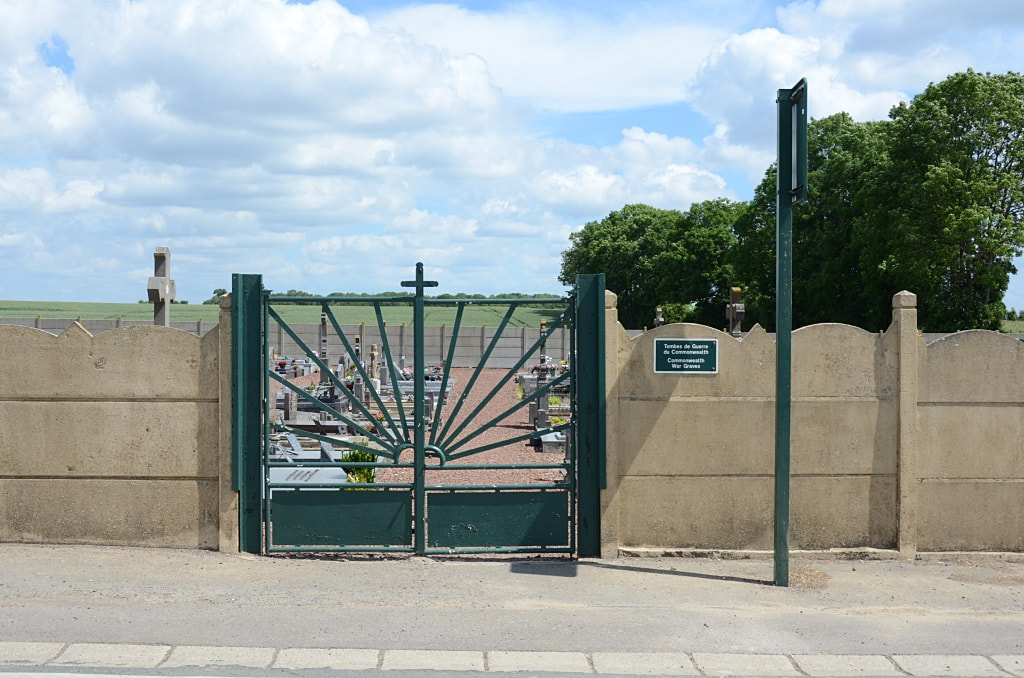 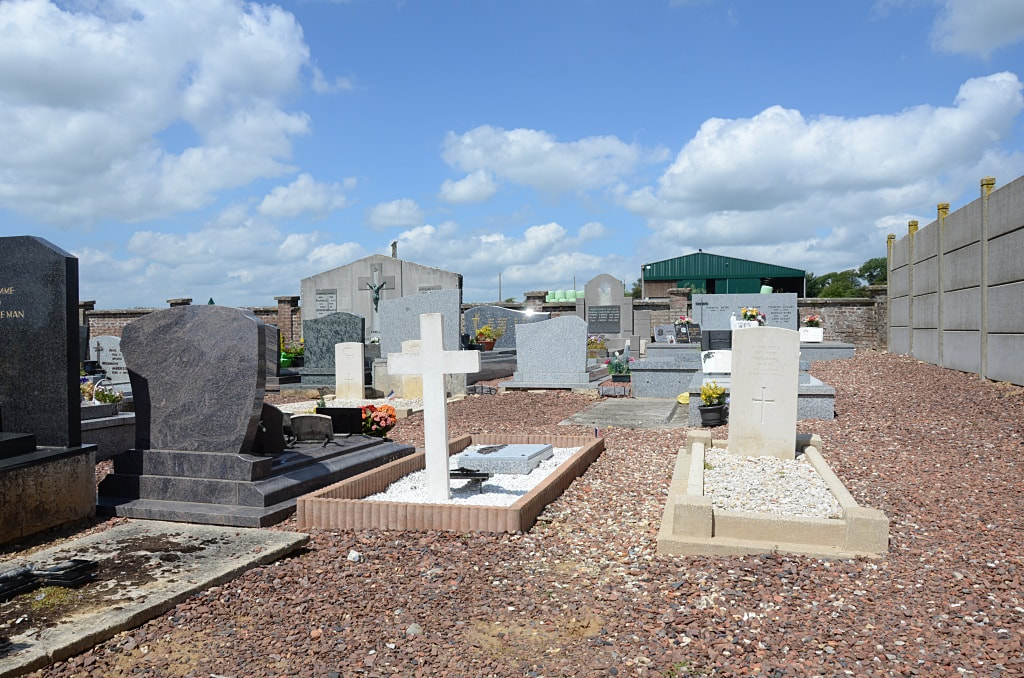 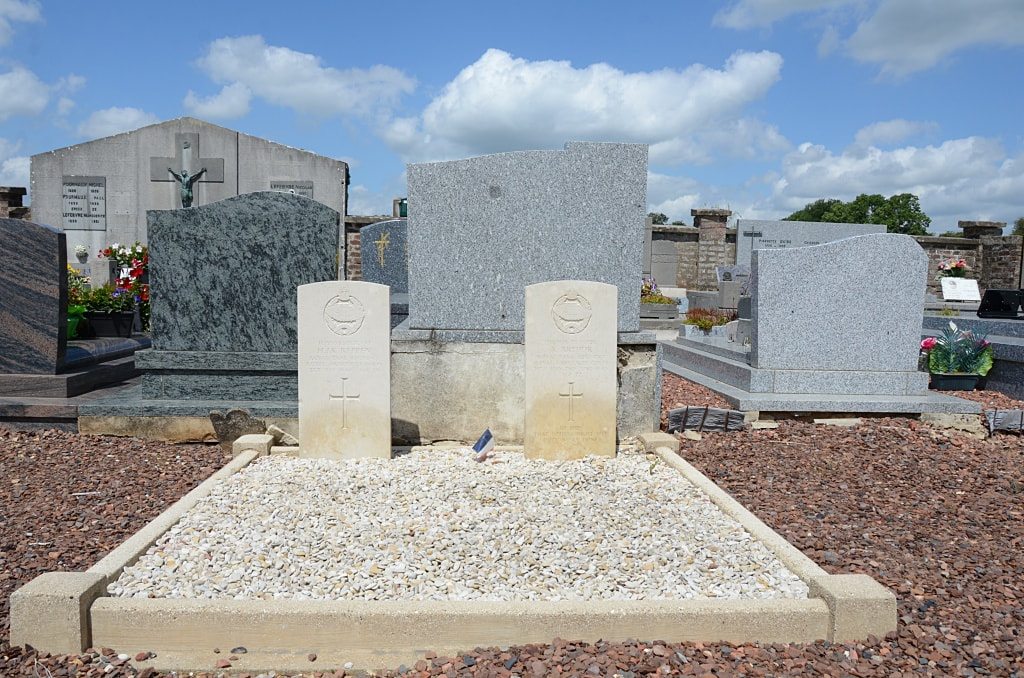 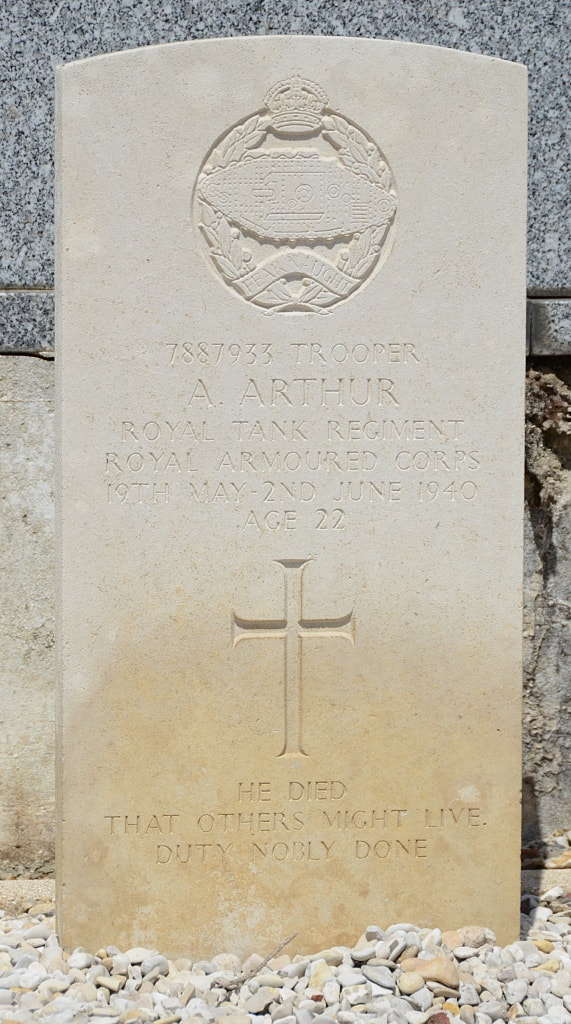 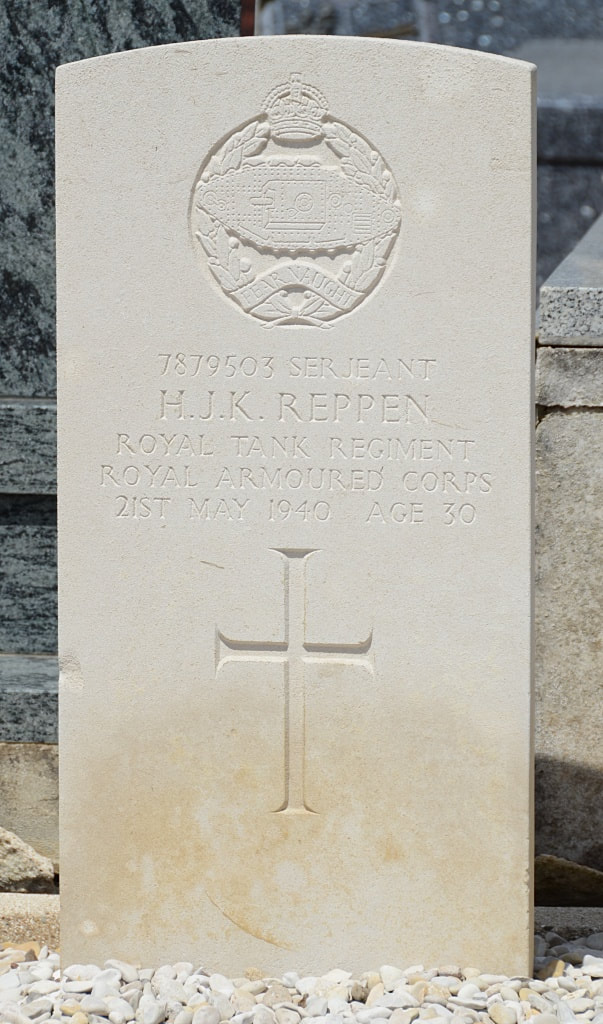 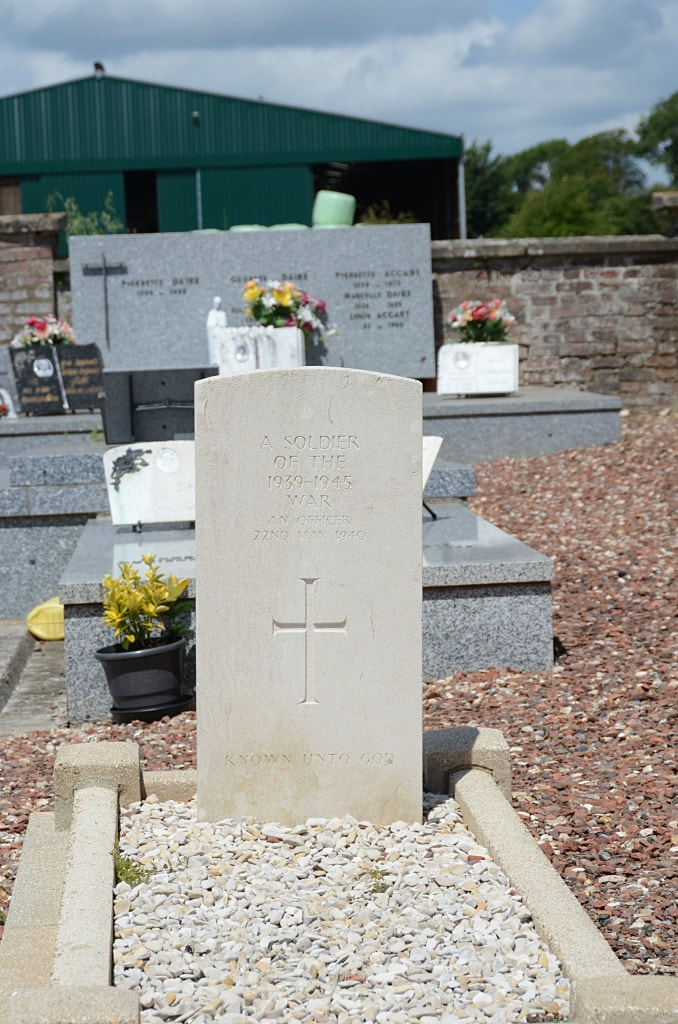 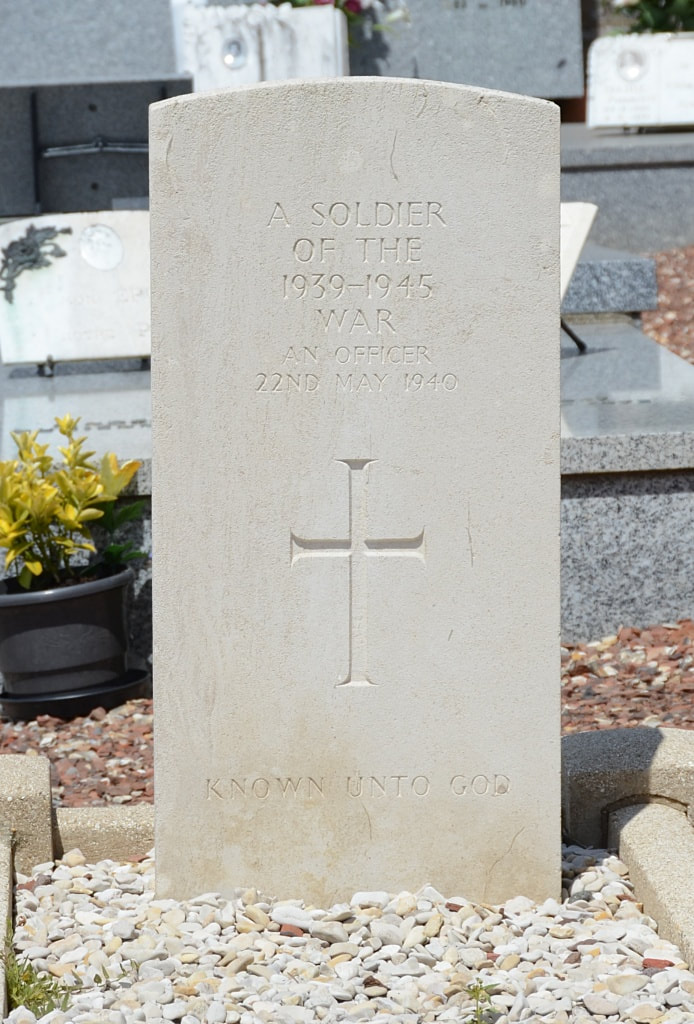 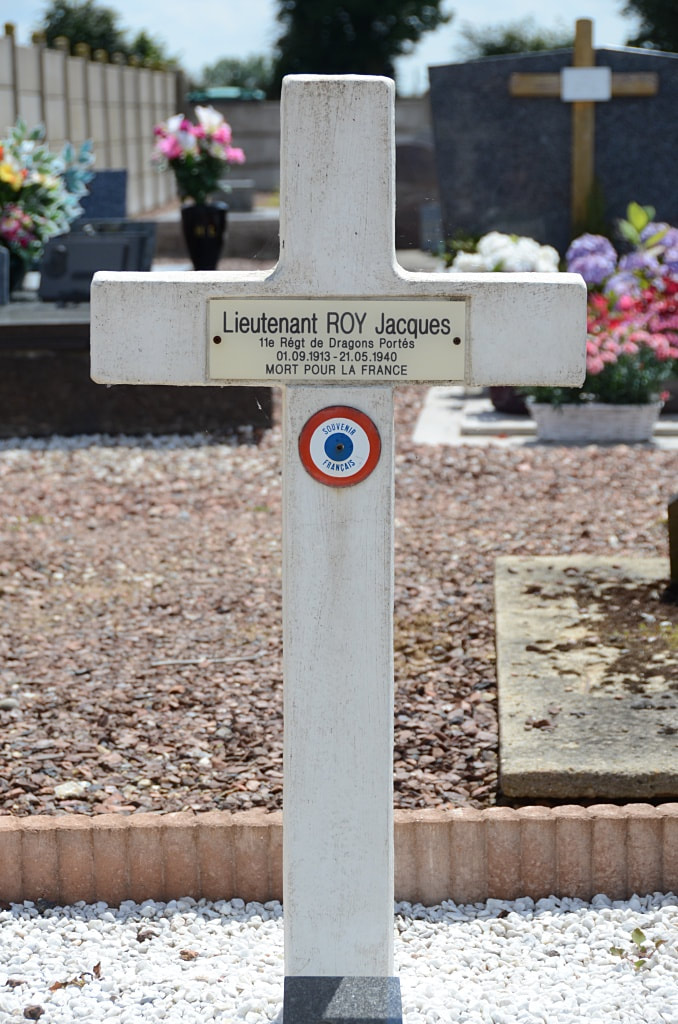 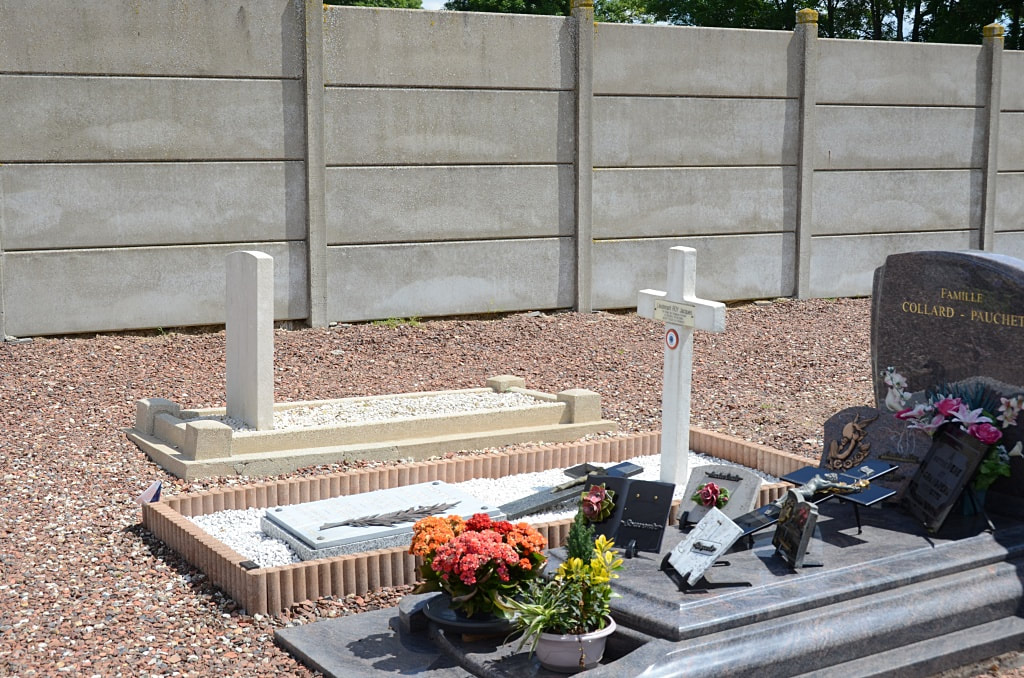