Waer Maerde (Waarmaarde) Churchyard is located 45 Km east of Ieper town centre and 21 Km east of Kortrijk on the N8 connecting Ieper to Kortrijk and onto Waer Maerde.

The N8 is a continuous road running from Ieper to Elseghem via Menen (Menin), Wevelgem, Kortrijk, Zwevegem, Avelgem, and finally Waarmaarde. 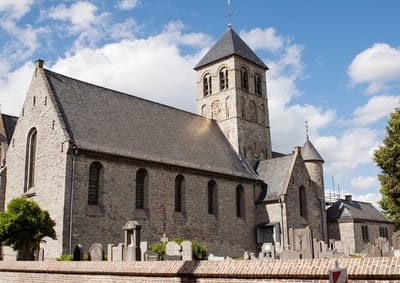 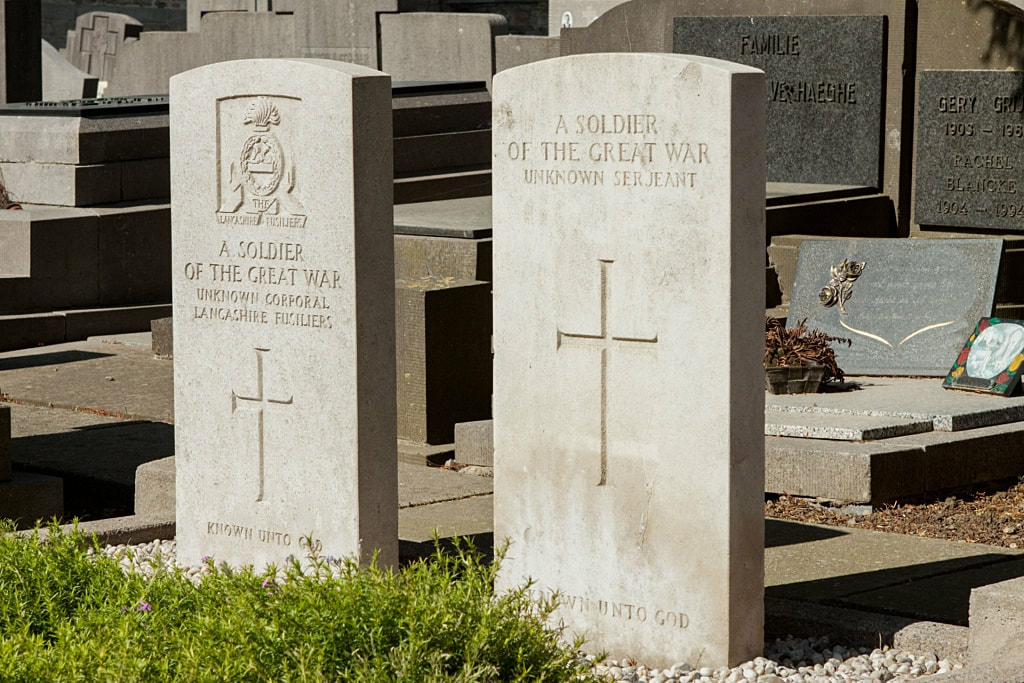 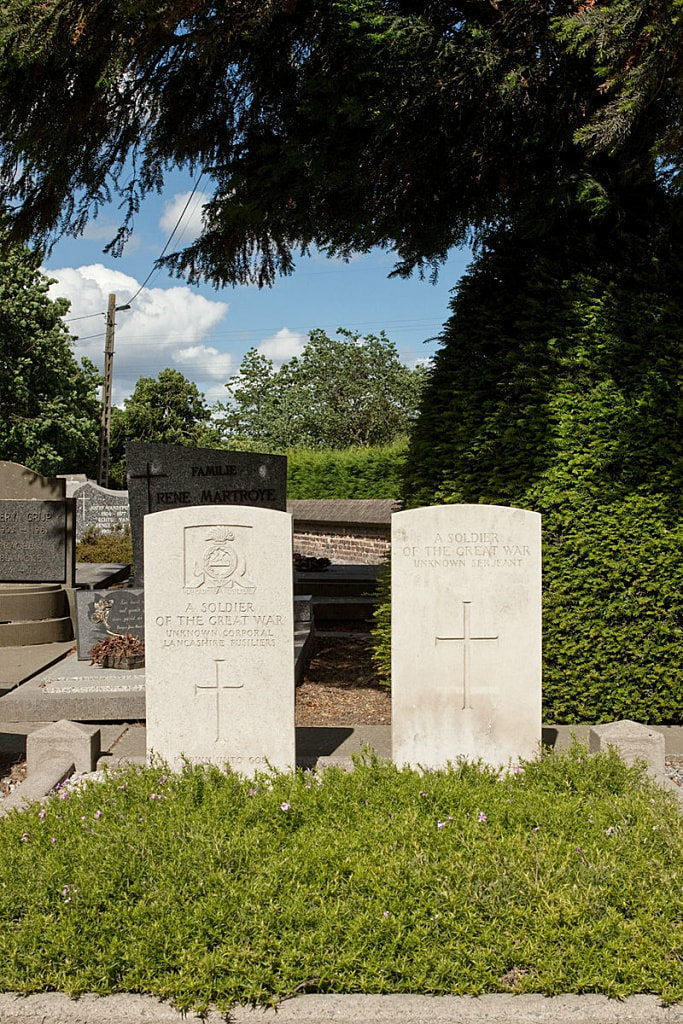 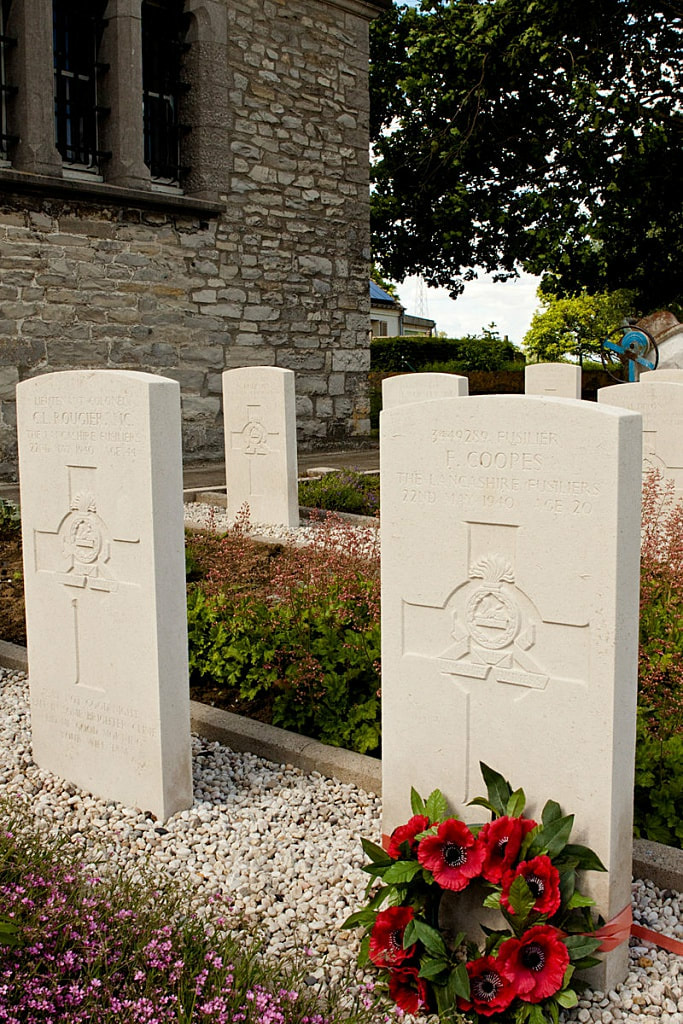 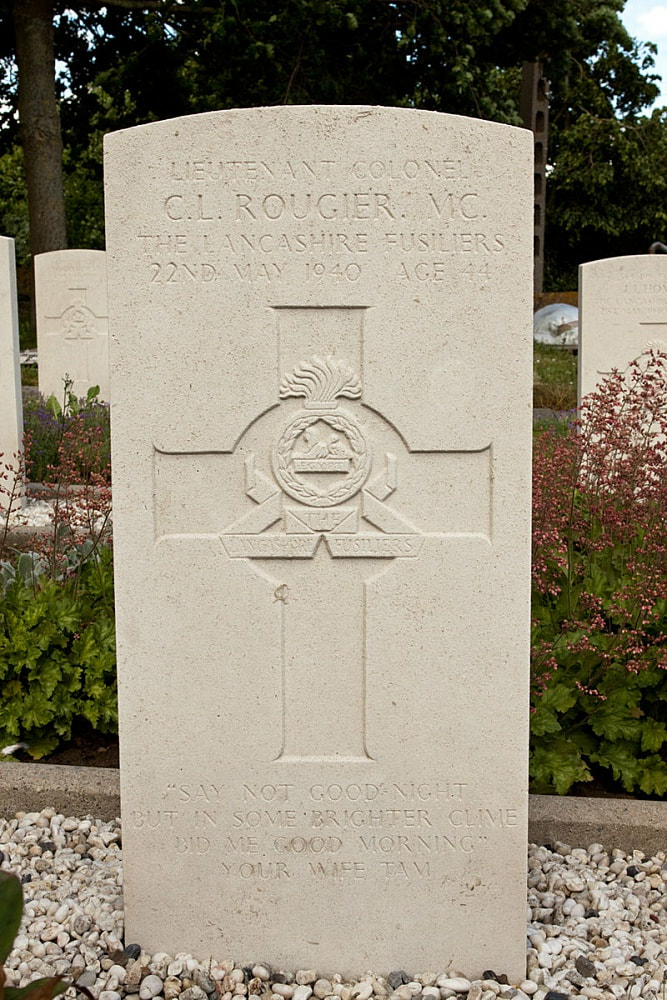 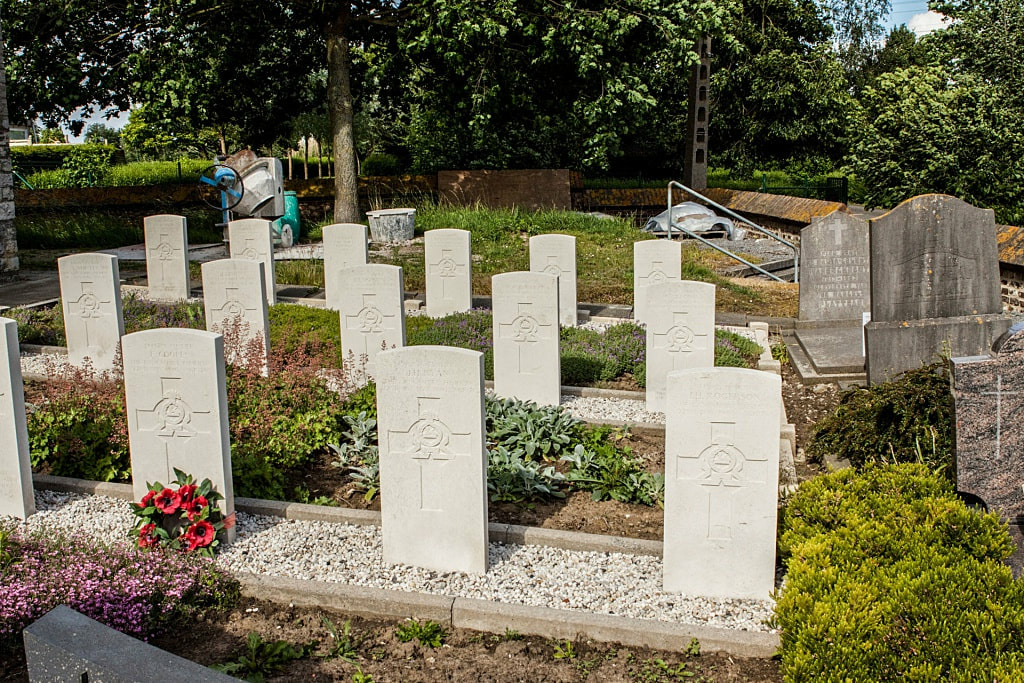