Erected by Kellerberrin Branch ·R·S·L·
In memory of their comrades
who died for the empire 1914 1919
R.S.L. Kellerberrin dedicated to the memory of those who paid the supreme sacrifice in the 1939-45 war. 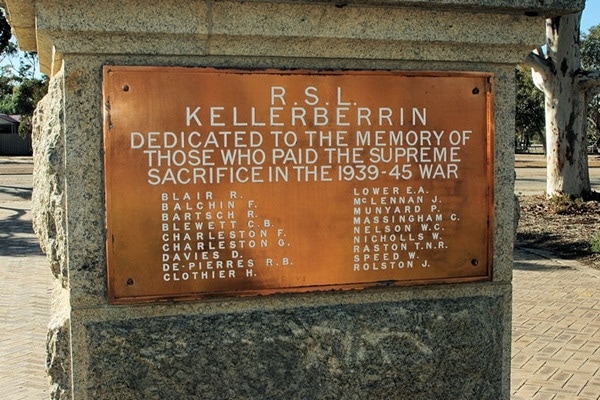 
Their service our heritage

Note the Peace Loan oversubscription in 1919. This would be some feat by the Kellerberrin district citizens. 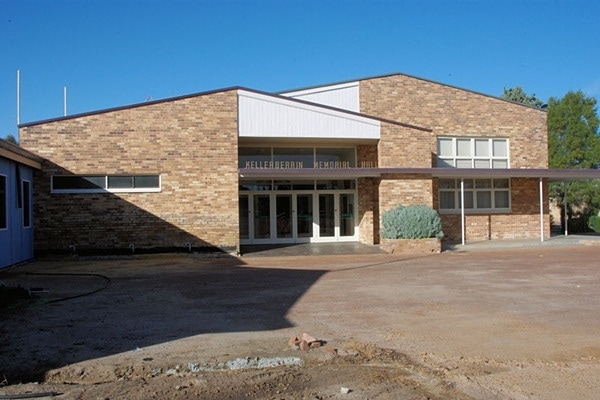