An ideal vantage point overlooking Fremantle Harbour and Garden Island, the Fremantle War Memorial was unveiled and erected on Anzac Day in 1928. The architects were J. F. Allen and C. H. Nicholas. A time capsule was also placed in the monument on the day of unveiling.

Additions in the form of a torpedo presented by the USN were made years after the unveiling to commemorate the USN personnel who died in active service while based in Fremantle. 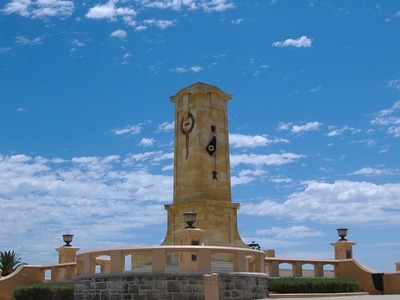 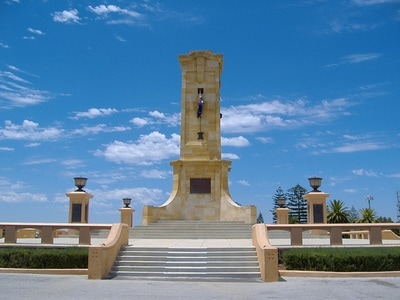 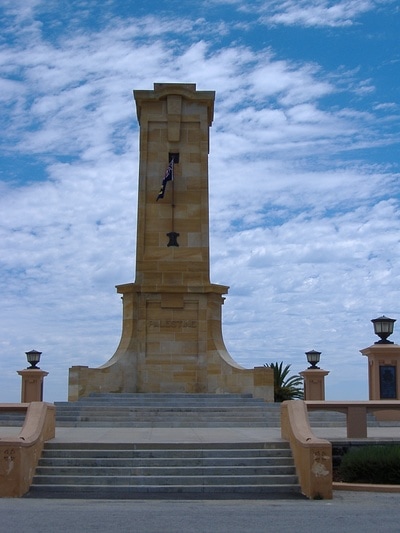 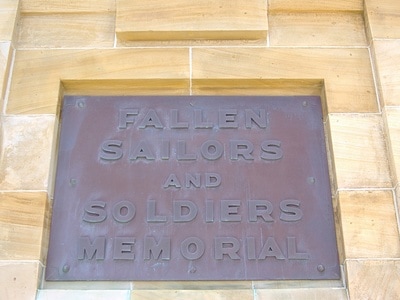 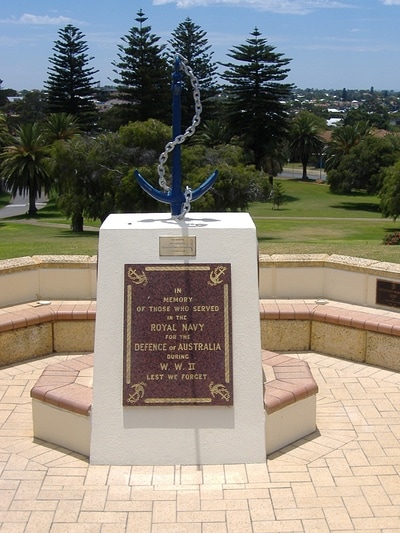