Cranbrook is a small town in the Great Southern region of Western Australia situated 320 km south south-east of Perth and 92km north of Albany which is from where the WW1 ANZAC first convoy to Gallipoli left (The National ANZAC Centre is at Albany). The Shire covers an area of 3,277 square kilometres (1,265 sq mi). Cranbrook is billed as "The Gateway to the Stirlings", referring to the nearby Stirling Range National Park. Cranbrook has a current population of around 1,100

Cranbrook is predominantly a Grain-Sheep or Grain-Beef Cattle Farming area.

The settlement grew after it was one of the original railway stations on the Great Southern Railway when the railway opened in 1889, and was gazetted a townsite in 1899. The name is taken from the town of Cranbrook in Kent, England, about 65 kilometres south east of London. It is believed to have been named by Mr J A Wright, who was manager of the Western Australian Land Company which built the railway

Nestled in the Great Southern region of Western Australia. With a blend of productive farmlands, picturesque scenery and an ideal lifestyle, the Shire is as diverse in its businesses and activities as it is in its landscapes.

The War Memorial at Cranbrook was originally erected to the fallen soldiers of World War One. Funds were being collected as early as June 1922 for the erection of the memorial. On 30th July 1922, an avenue of honour of sugar gums was planted in nearby Frederick Square to commemorate the 18 fallen of World War One. At the time of the planting, space had been allocated for the erection of the memorial obelisk. The stone of Albany grey granite had been ordered and it was to be engraved with the names of the 18 fallen soldiers in whose honour the avenue had been planted. 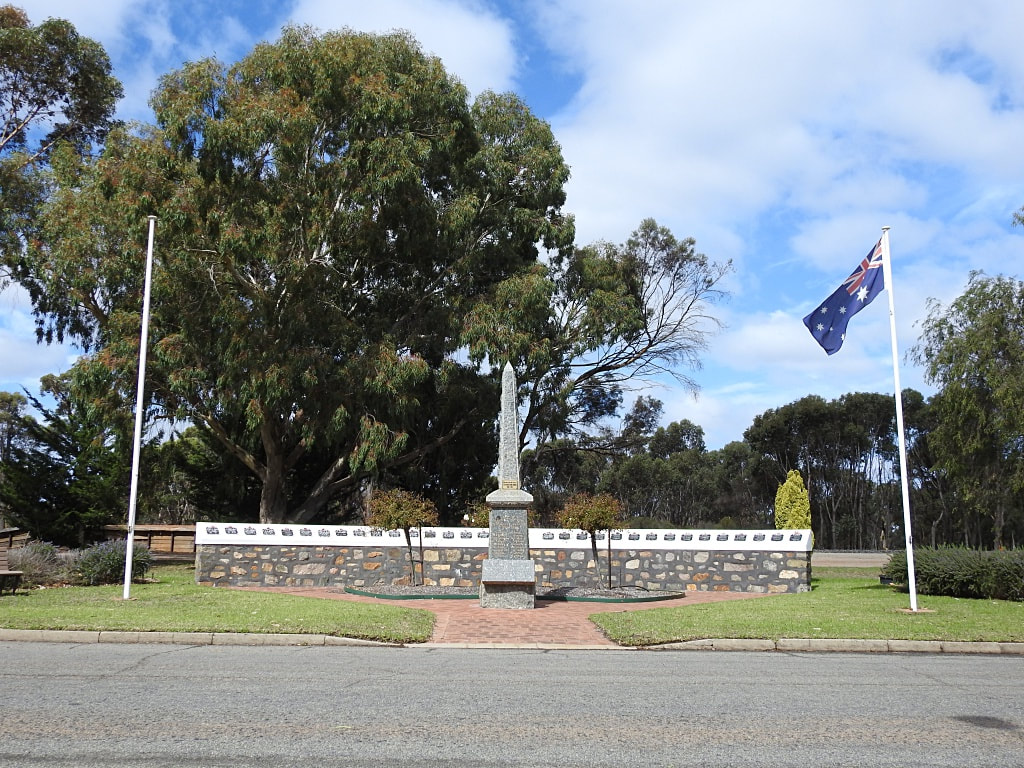 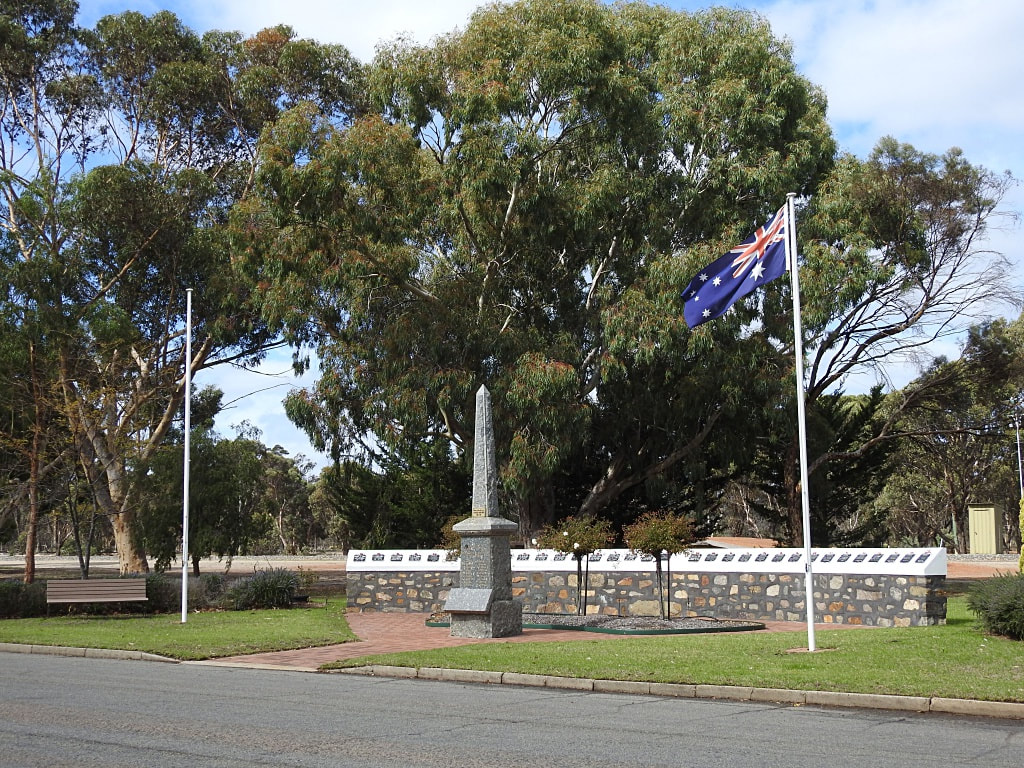 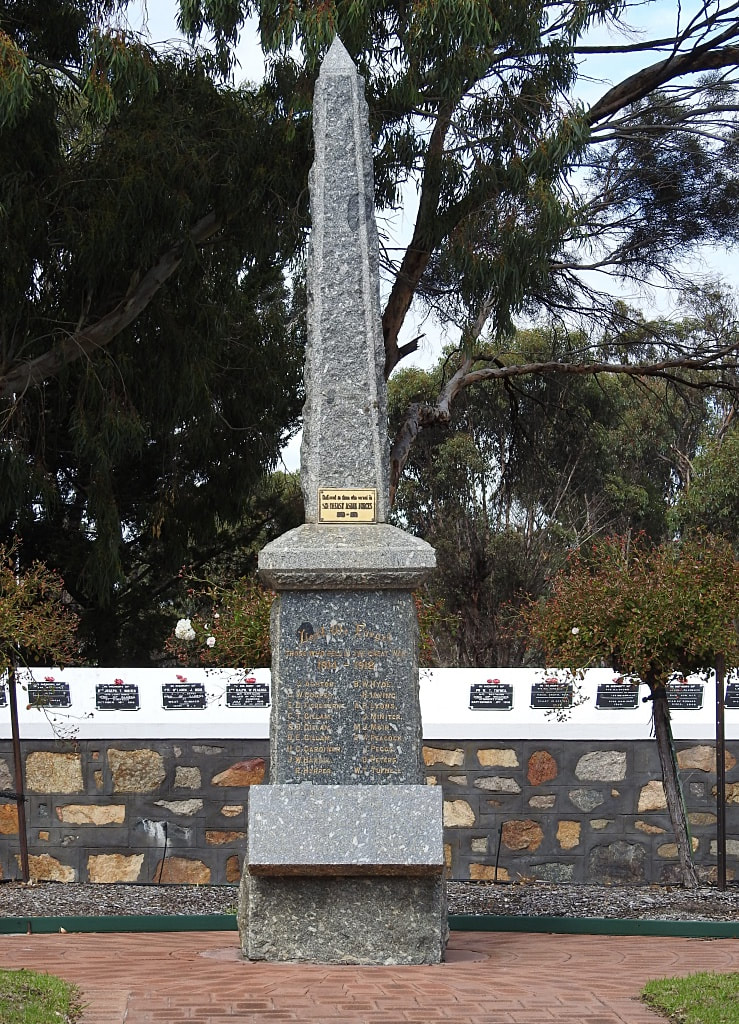 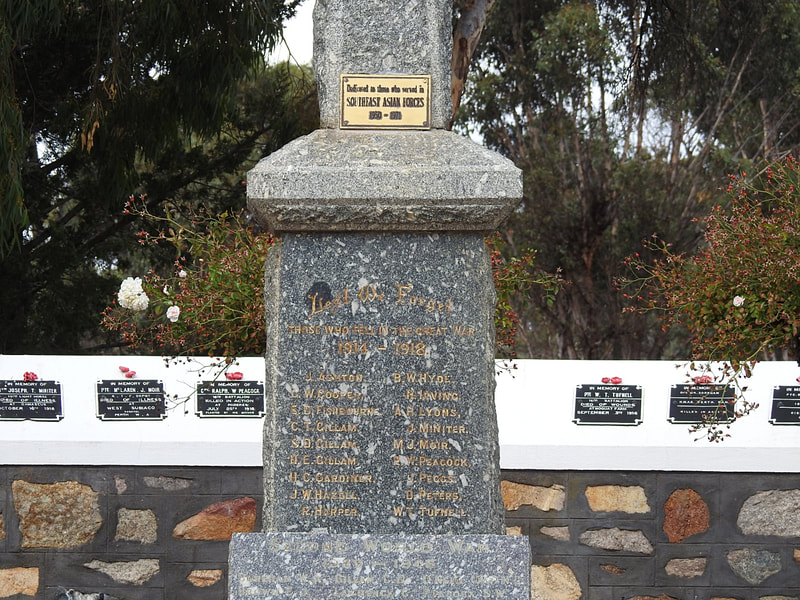 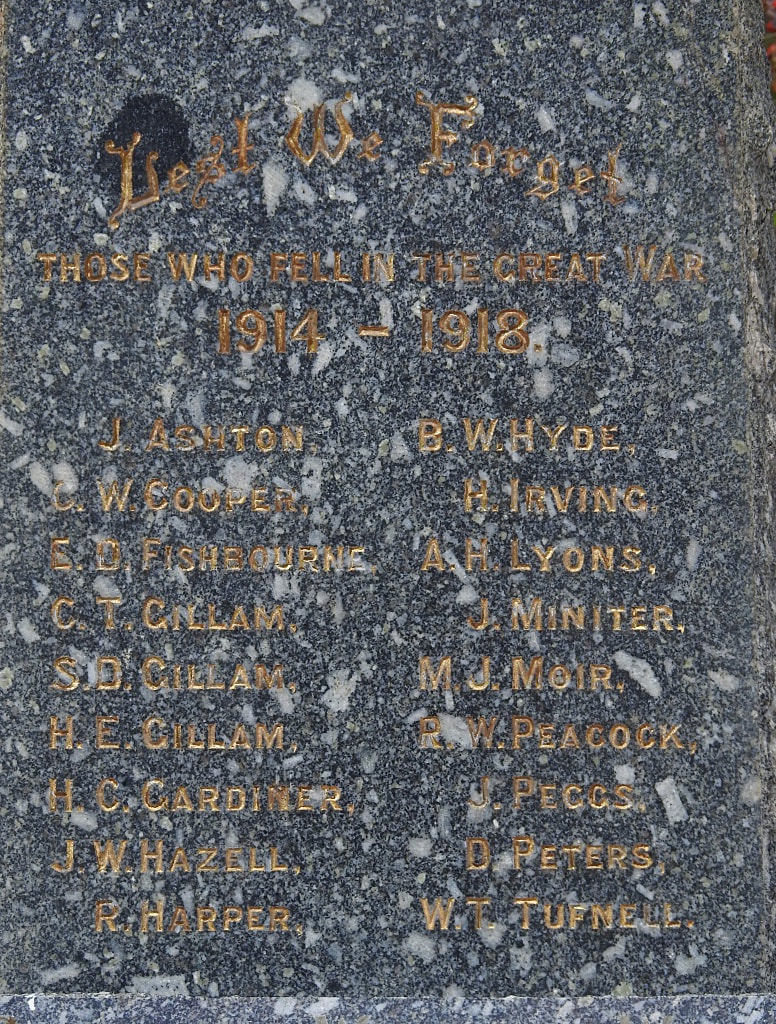 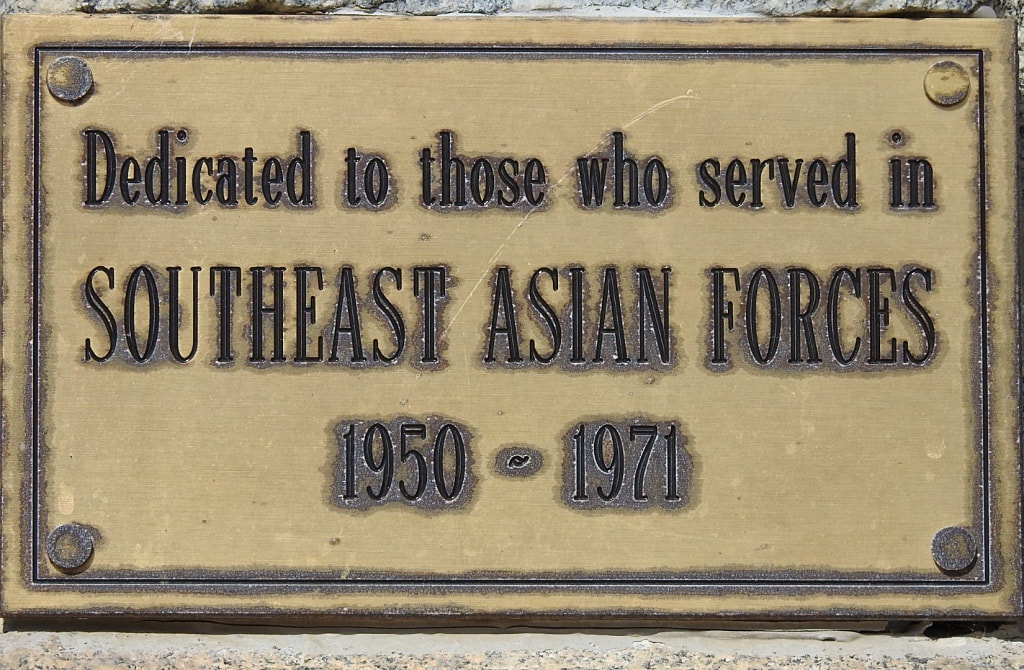 Some of the plaques at the back of the Memorial 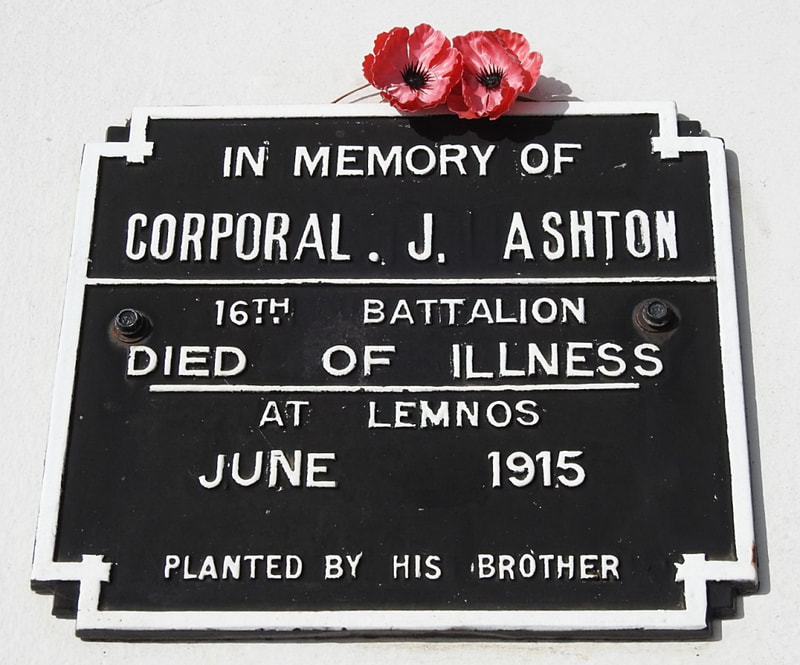 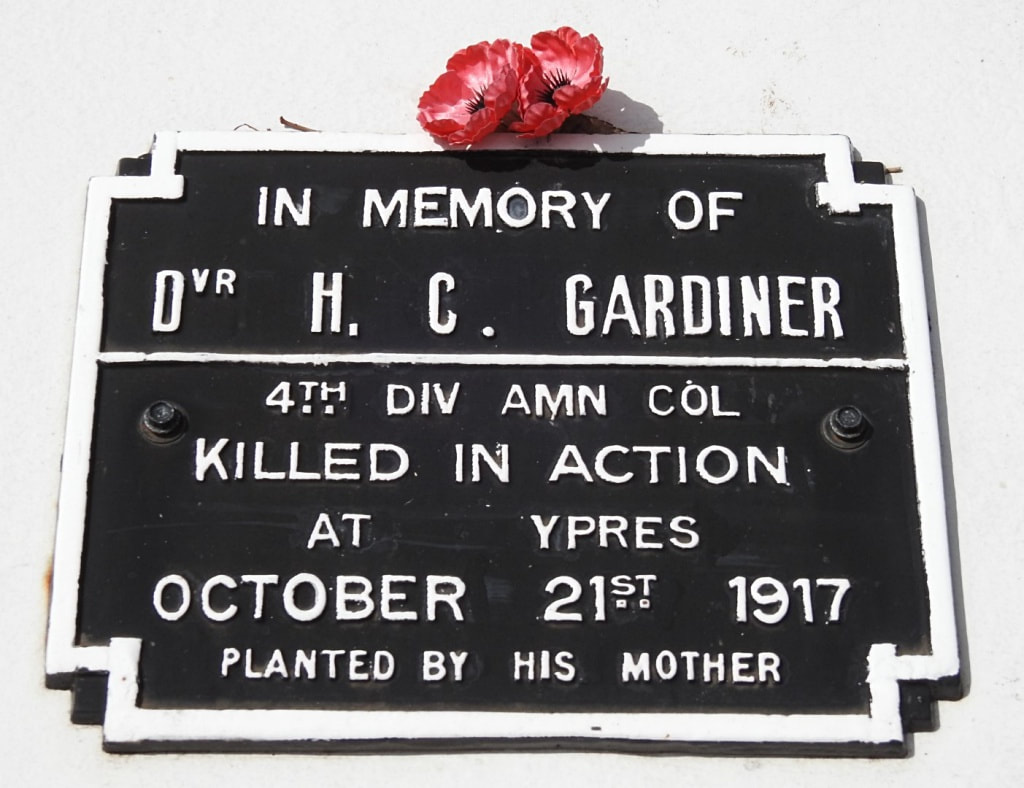 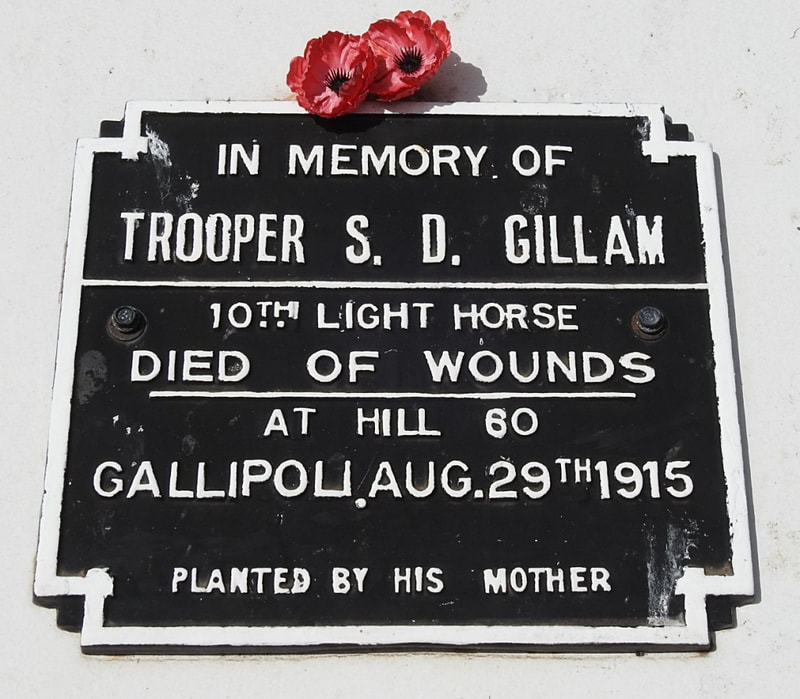 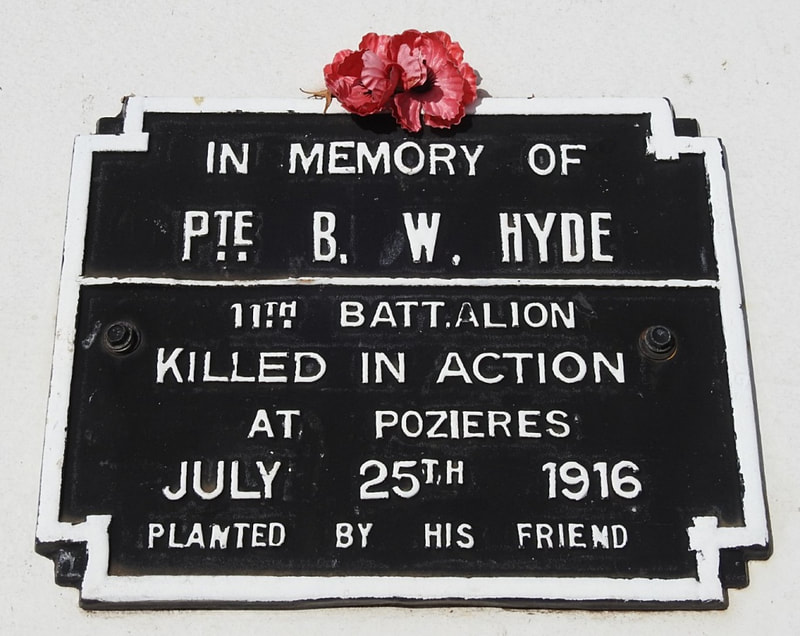 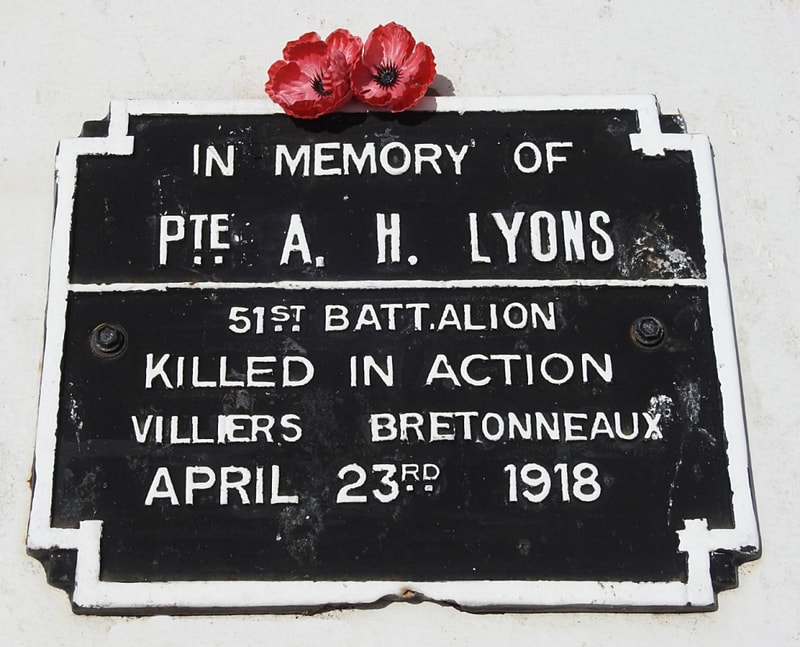 INSCRIPTION "Though lost to sight to memory ever dear" 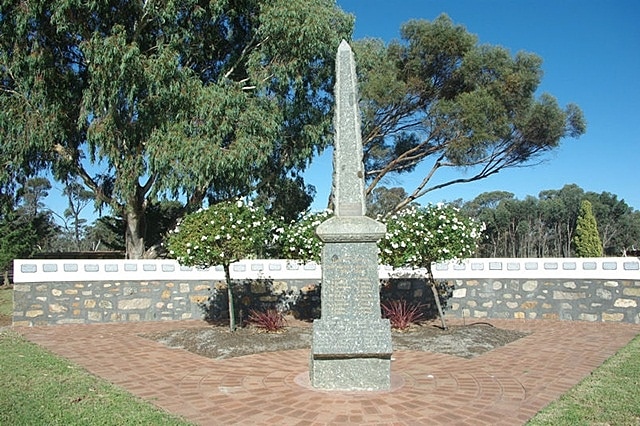