The communal cemetery is in the centre of the village opposite the museum "Musee des Ains et des Mers". There are 3 Commonwealth burials of the 1939-1945 war here, 1 of which is unidentified, near the boundary hedge, on the left hand side of the cemetery. 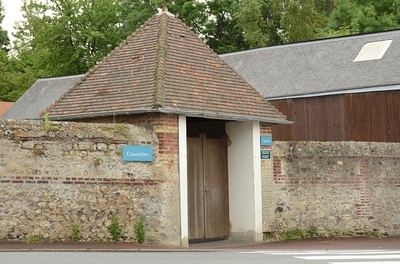 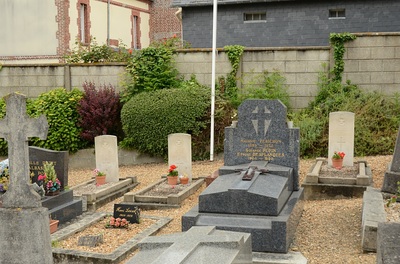 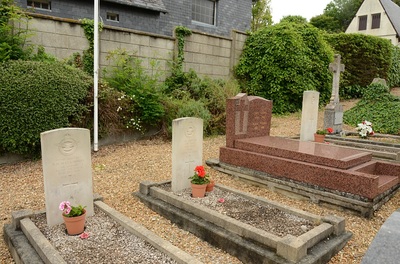 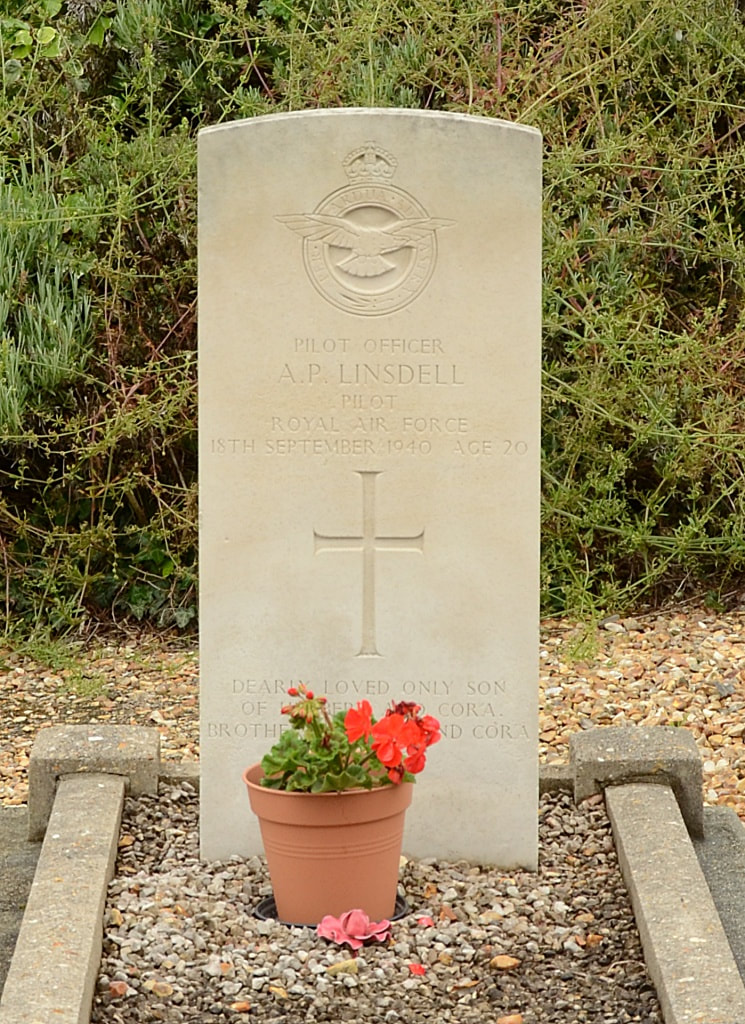 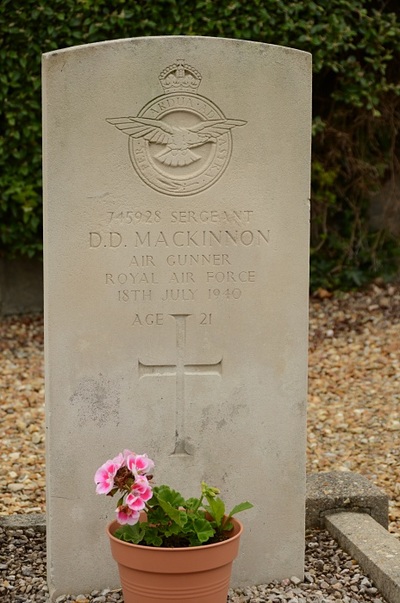 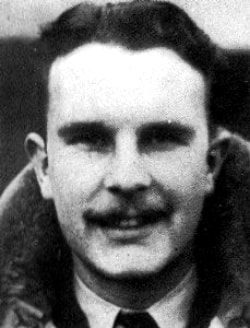 ​Son of Duncan and Marjorie Grant Mackinnon.
Other Burial Details