Villers-le-Sec is a village in the Department of the Marne, 40 kilometres south-east of Châlons-en-Champagne and 10 kilometres west of Revigny sur Ornain on the CD14. The Commonwealth war graves are in the northern corner of the churchyard. 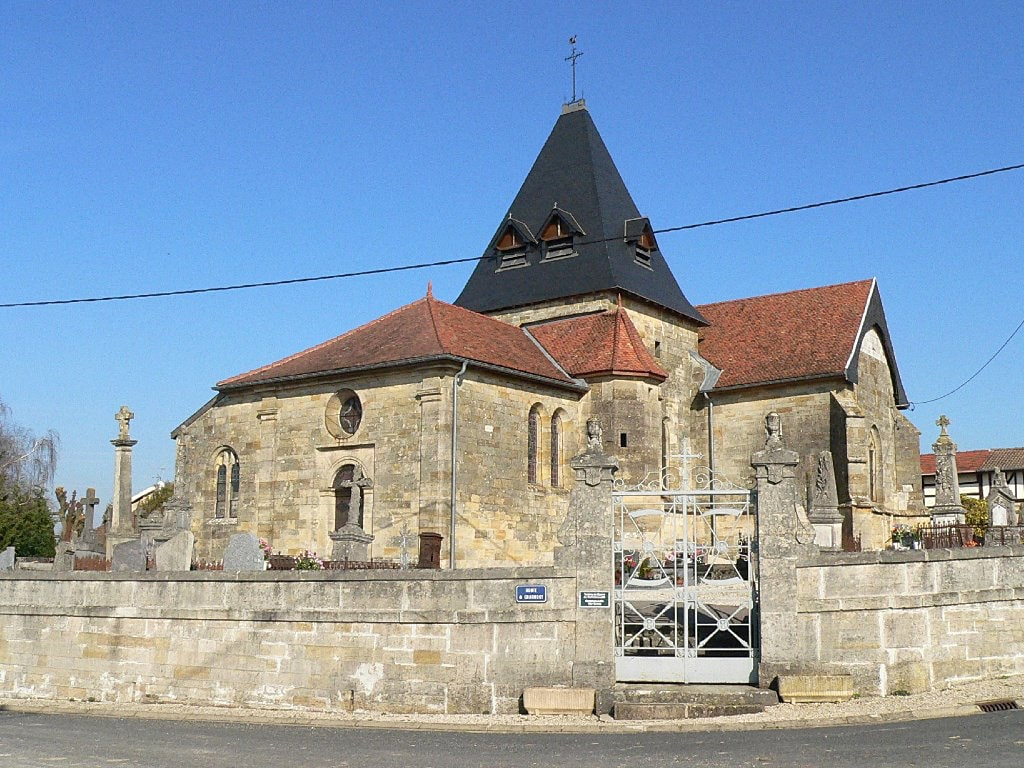 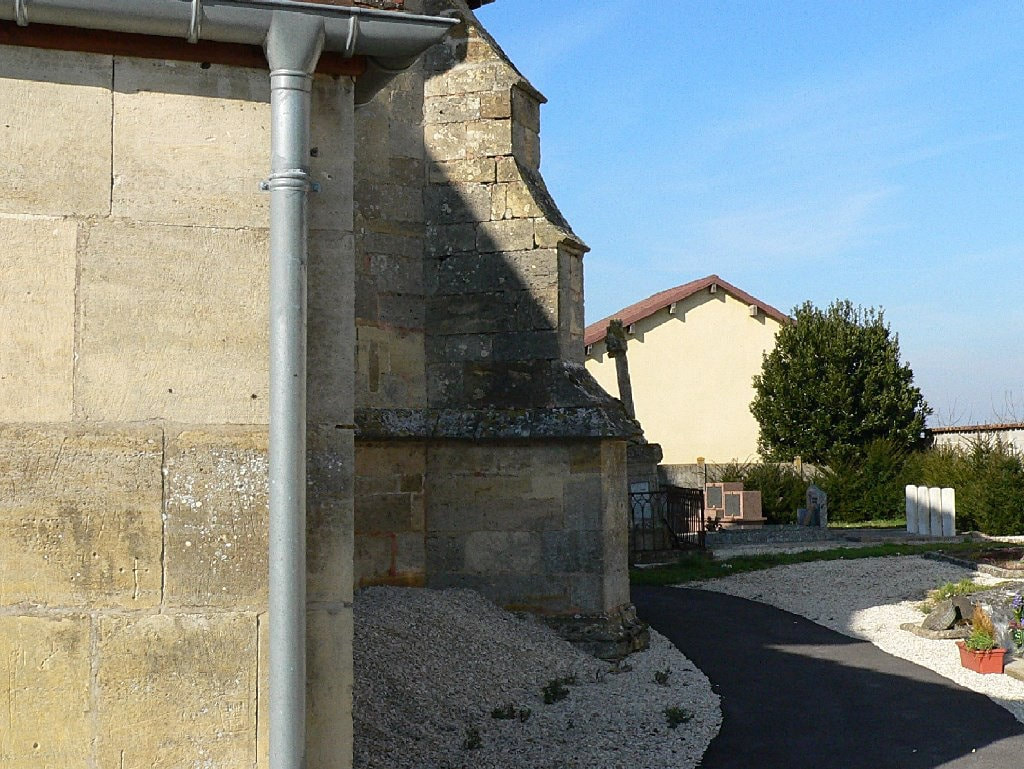 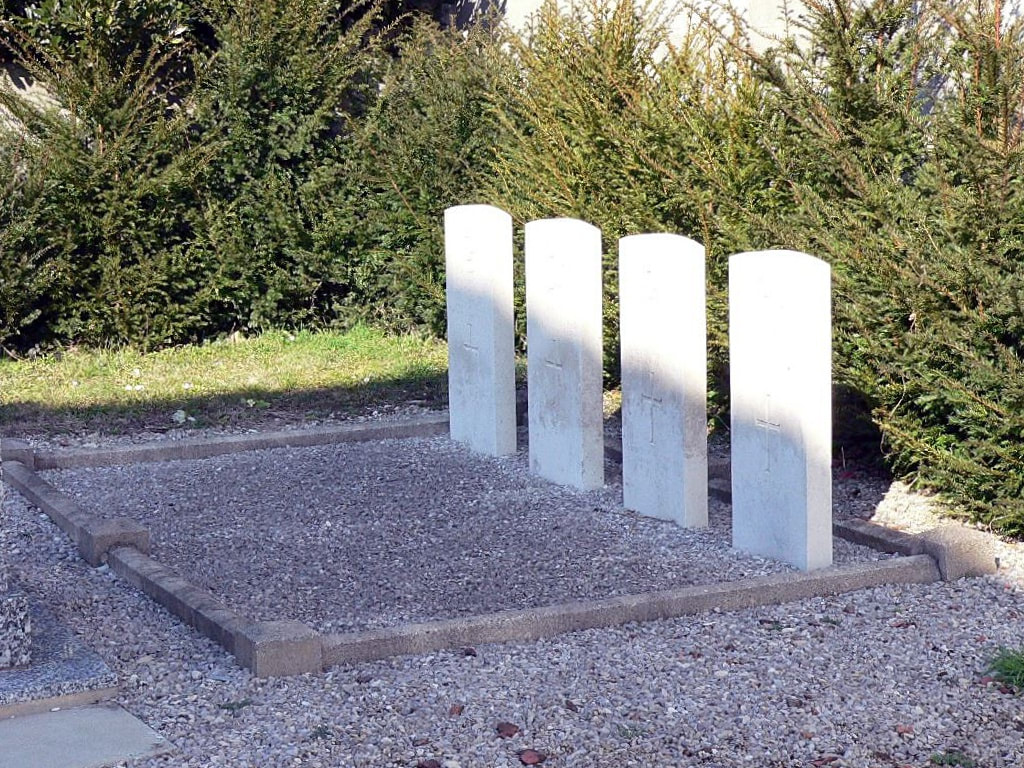 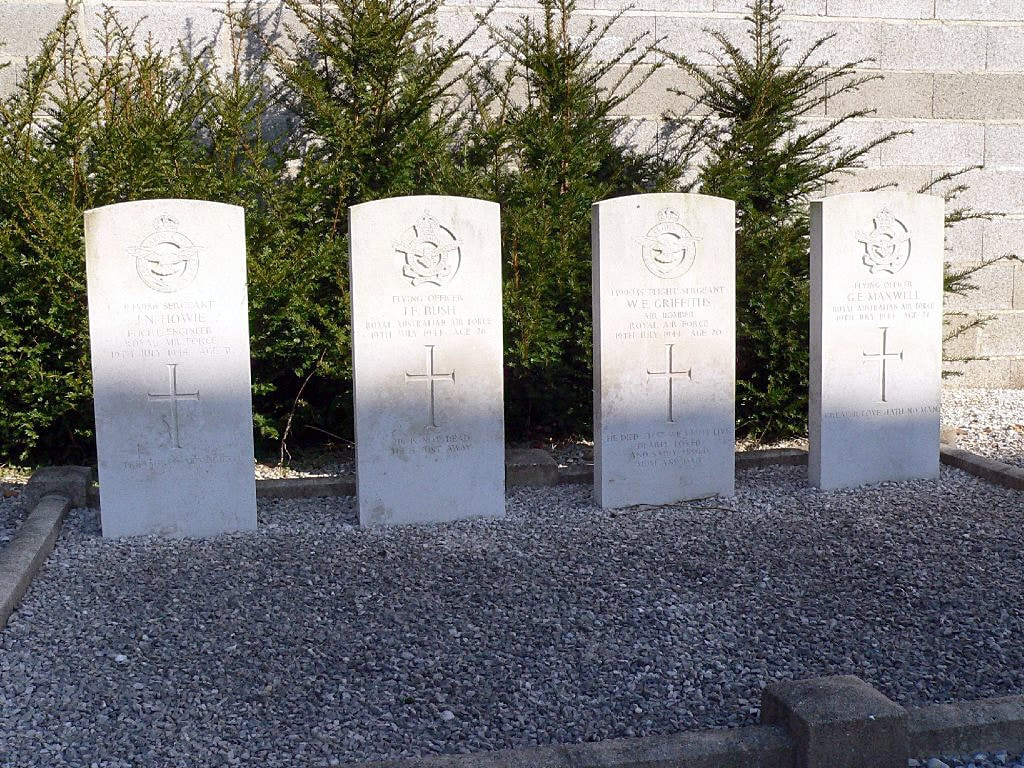