Villers-le-Château is a village and commune 8 kilometres west of Châlons-en-Champagne. In the churchyard, in the left-hand corner from the main entrance, are the graves of four British, two Canadian and one Australian airmen. 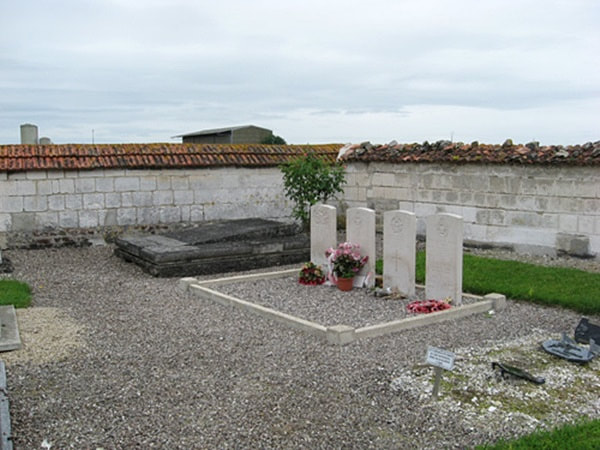 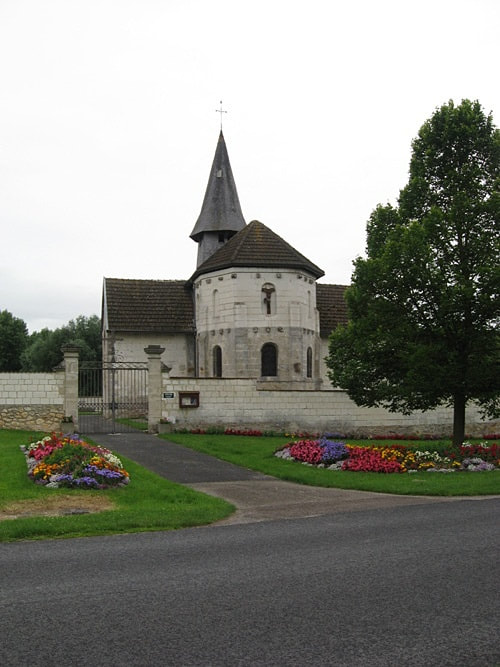