Vieux-Berquin is a small village 11 kilometres south-east of Hazebrouck. The Communal Cemetery is situated a short distance to the east of the village on the road to Outtersteene and Bailleul.
​

Vieux-Berquin was occupied by the Cavalry Corps on 12 October 1914, and from that date until the Battles of the Lys in 1918 it remained in Allied hands.

The communal cemetery contains 11 Commonwealth burials of the First World War. Five of the burials are unidentified and were brought in by the French authorities from scattered sites in the neighbourhood. Five Canadian airmen of the Second World War are also buried in the cemetery. 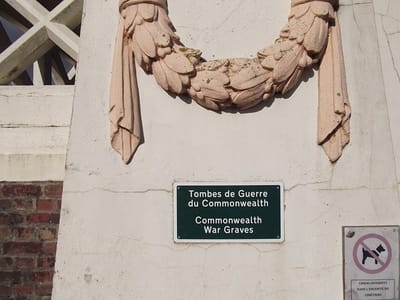 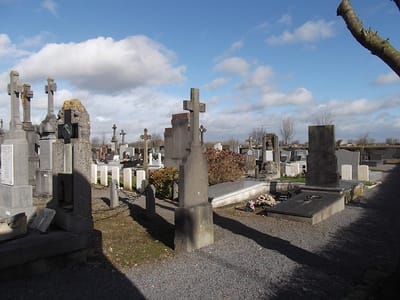 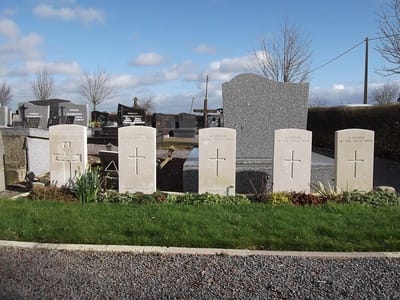 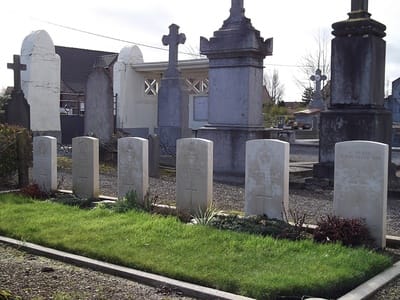 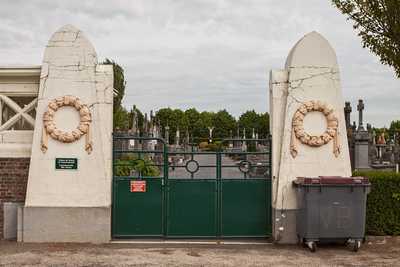 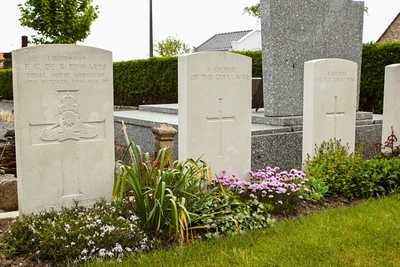 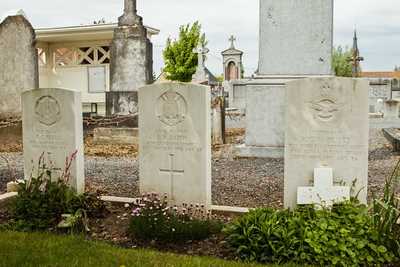 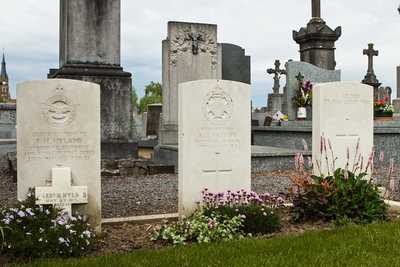