Bairnsdale War Cemetery is situated within the Public Cemetery on the south-west corner of the Cemetery Extension.

It contains the graves of 38 Australian airmen, who died through illness or flying accidents while training. The War Cemetery is enclosed by a fence screened by various kinds of shrubs and has a stone-paved entrance with iron gates. The Cross of Sacrifice stands at the far end, opposite the entrance, and the Graves are set in level mown grass. 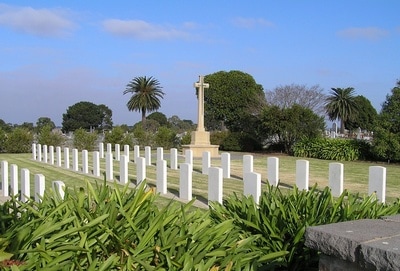 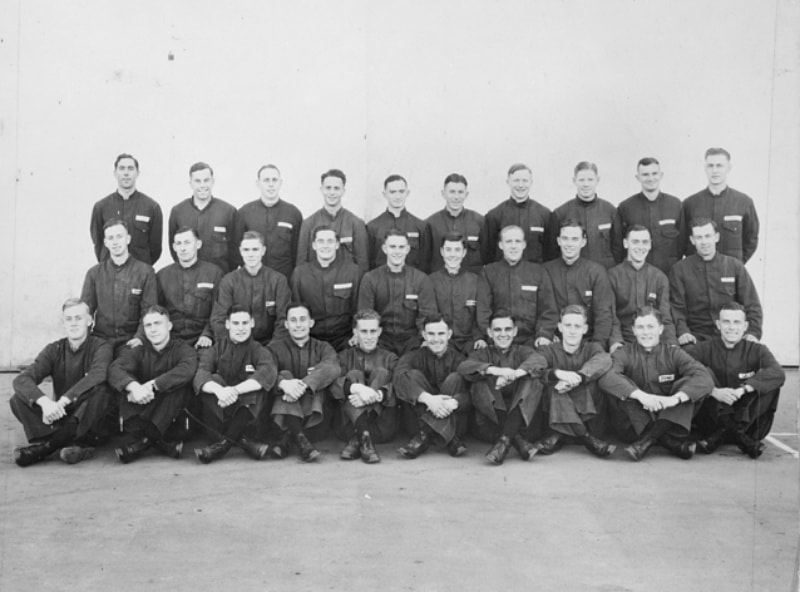 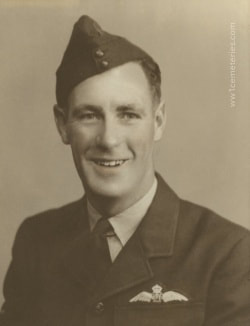 Studio portrait of 422346 Sergeant (Sgt) John James Denmeade, General Reconnaissance School. Sgt Denmeade was killed while on a training flight in Avro Anson W2253, which crashed in foul weather near the town of Won Wron, Victoria on 21 May 1943. 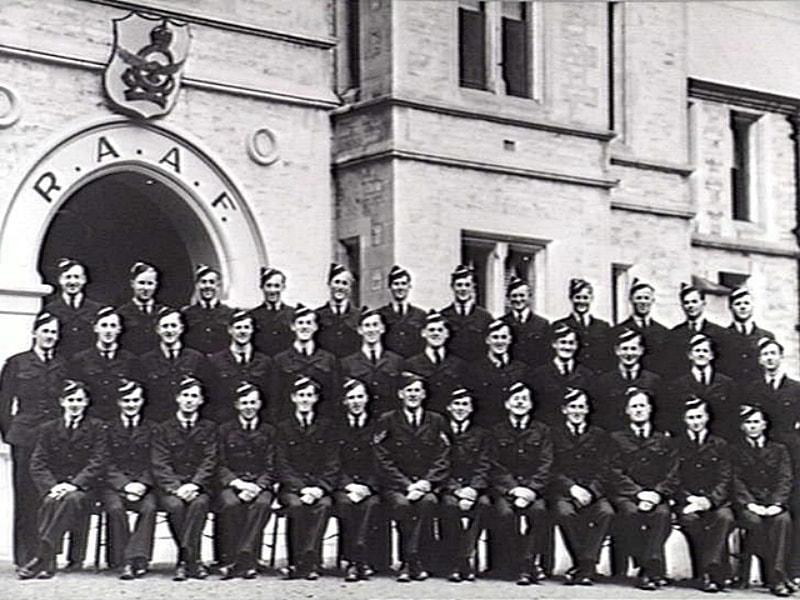 Outdoor group portrait of No 4 Initial Training School, RAAF, Course No 27, B Squadron, Flight 13.
Identified in the back row, eighth from the left is 417410 Pilot Officer Kevin Pierre Murphy, (Royal Australian Air Force) who died in an accident at Gypsy Point, Victoria on 4th October 1943, aged 21. Plot A. B. 11. Son of Clarence Alfred Thomas Murphy and Elizabeth Grace Murphy, of Wirrabara, South Australia. 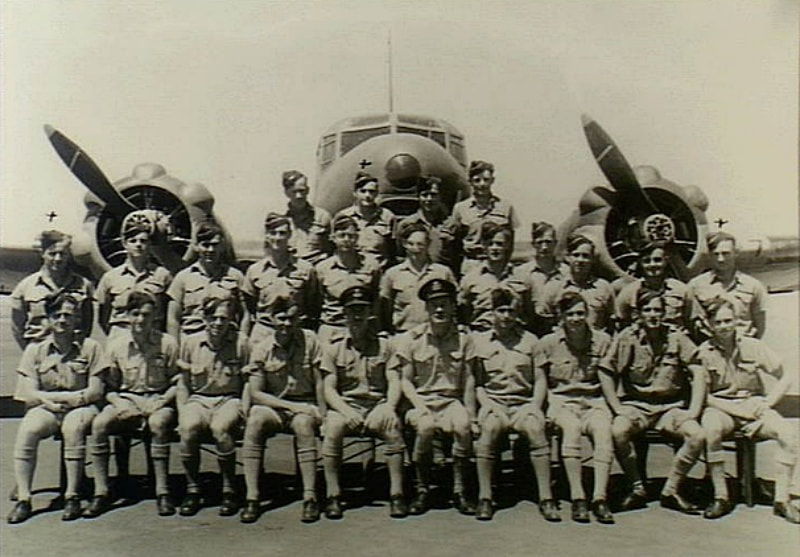 Group portrait of members of “Y” Flight, No. 15 Course, Advanced Training Squad, No. 4 Service Flying Training School (SFTS), RAAF. This was one of several courses held at Geraldton, WA between September 1941 and January 1942. The aircraft in the background is an Avro Anson.
Identified in the back row, second from the left is 406955 Sergeant Leslie James Reid, (Royal Australian Air Force) who was accidentally on 28th January 1943, aged 21. Plot A. A. 9. Son of William and Margaret Llamia Reid, of South Fremantle, Western Australia. 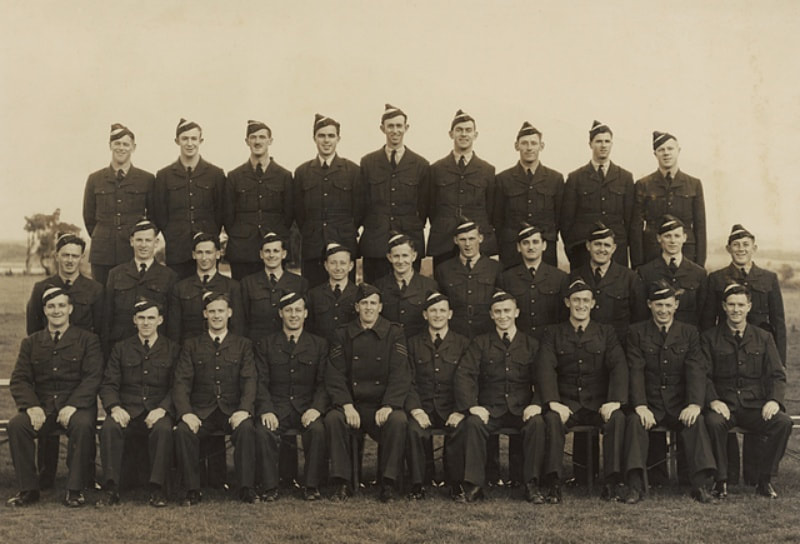 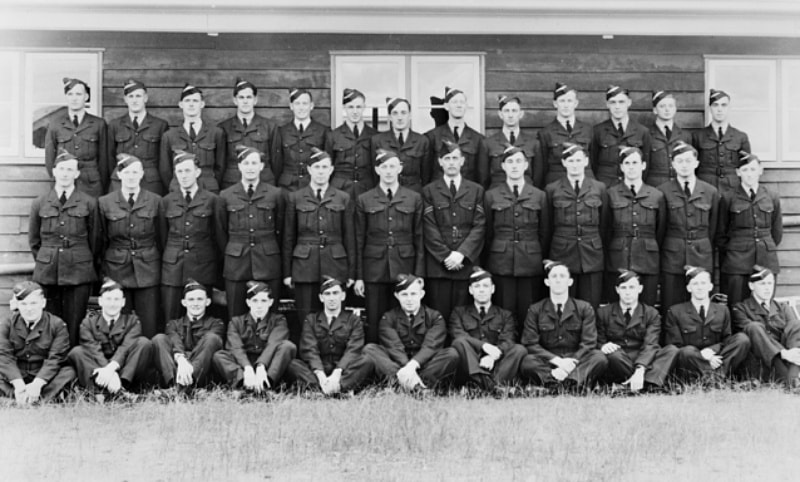 Group portrait of members of Course 17A of 5 Initial Training School (5ITS) photographed on their first day of training.
Identified in the centre row, sixth from the left is 415208 Frank Watson Wildy (Royal Australian Air Force) whose death resulted from an accident on 17th November 1942 in Bairnsdale, Victoria. He was 28 and buried in plot A. A. 5. Son of Clifford W. Wildy and Minnie Wildy; husband of Vera Doreen Wildy, of Cottesloe, Western Australia.