Vermelles is a village 10 kilometres north-west of Lens. From Lens take the N43 towards Bethune to its junction with the D75 in Mazingarbe. At Mazingarbe, take the second turning on the right and Vermelles Communal Cemetery will be found 800 metres further along on the right hand side of the road. 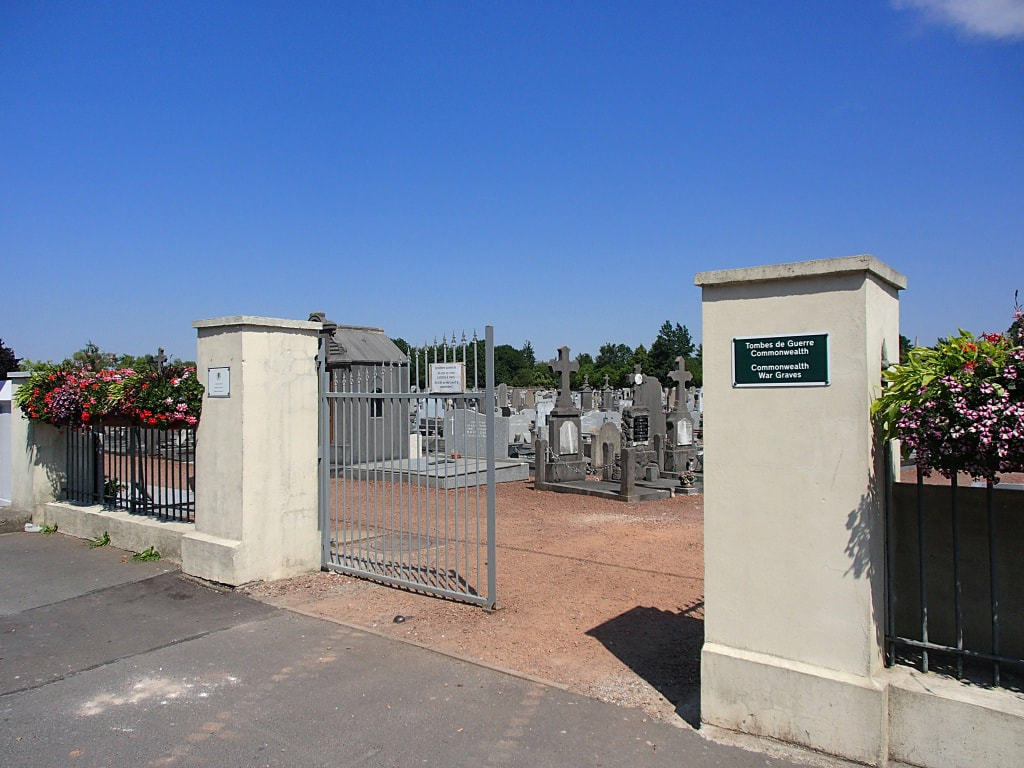 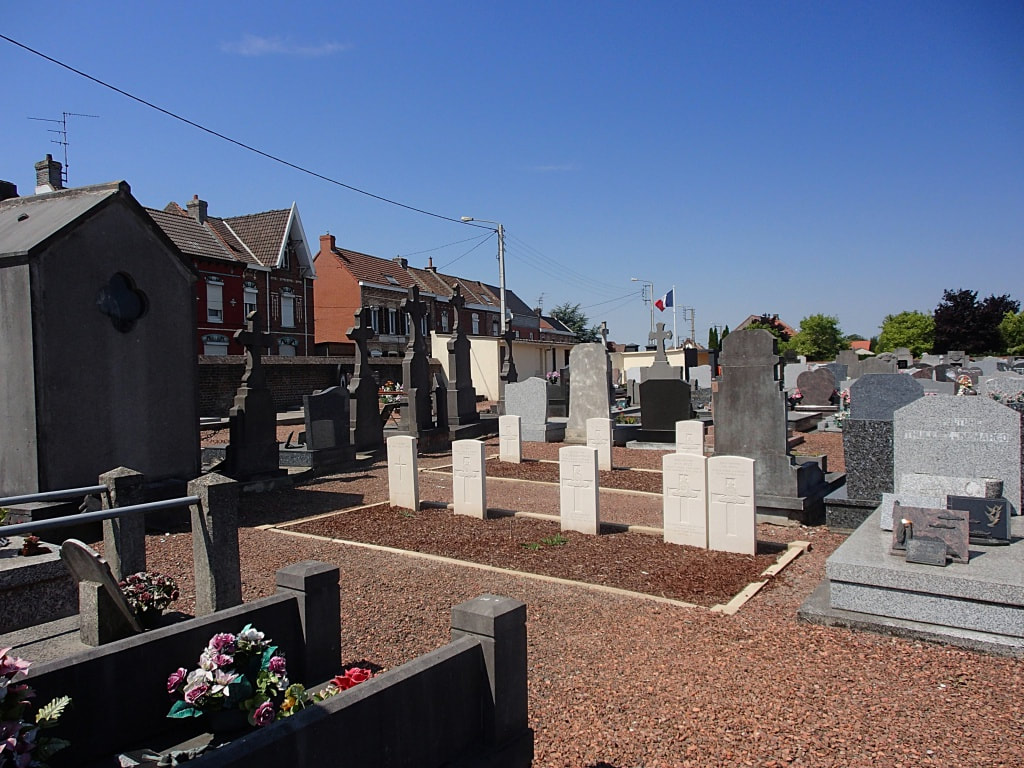 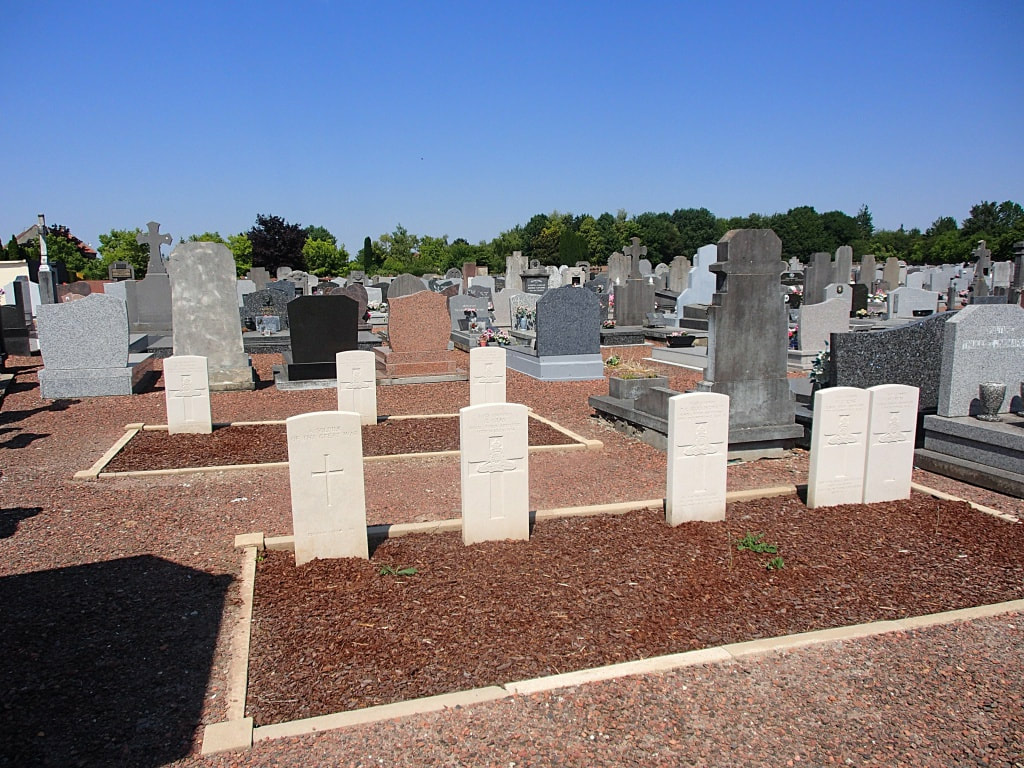 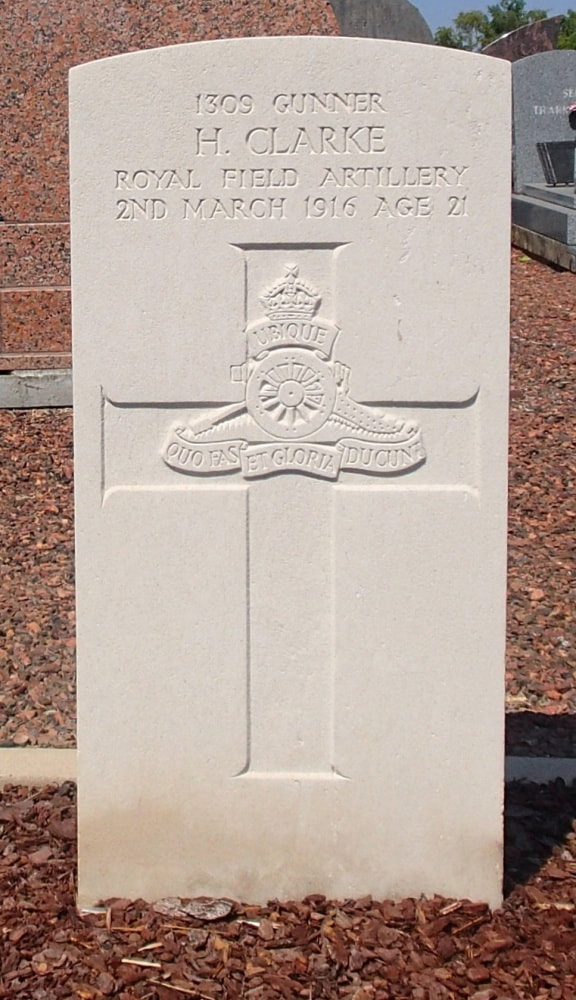 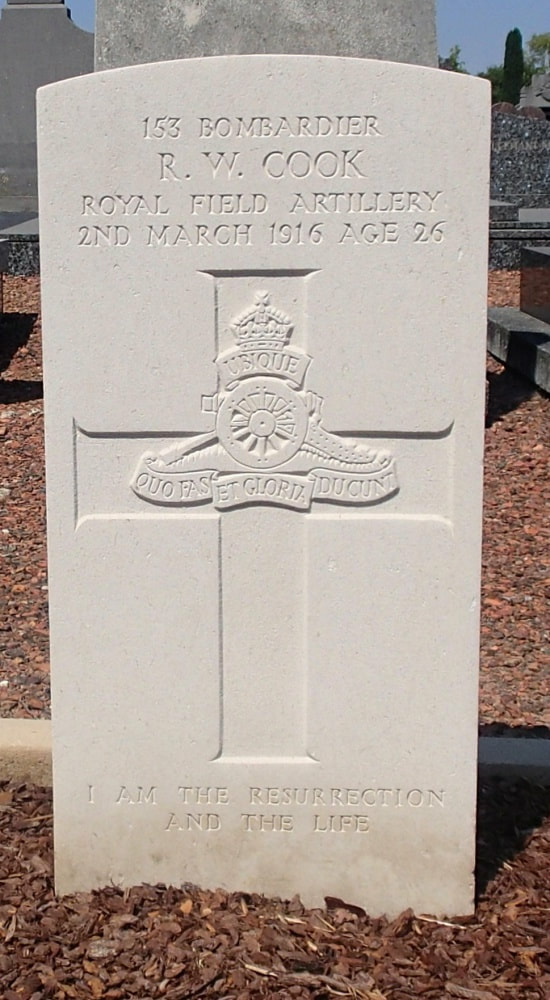 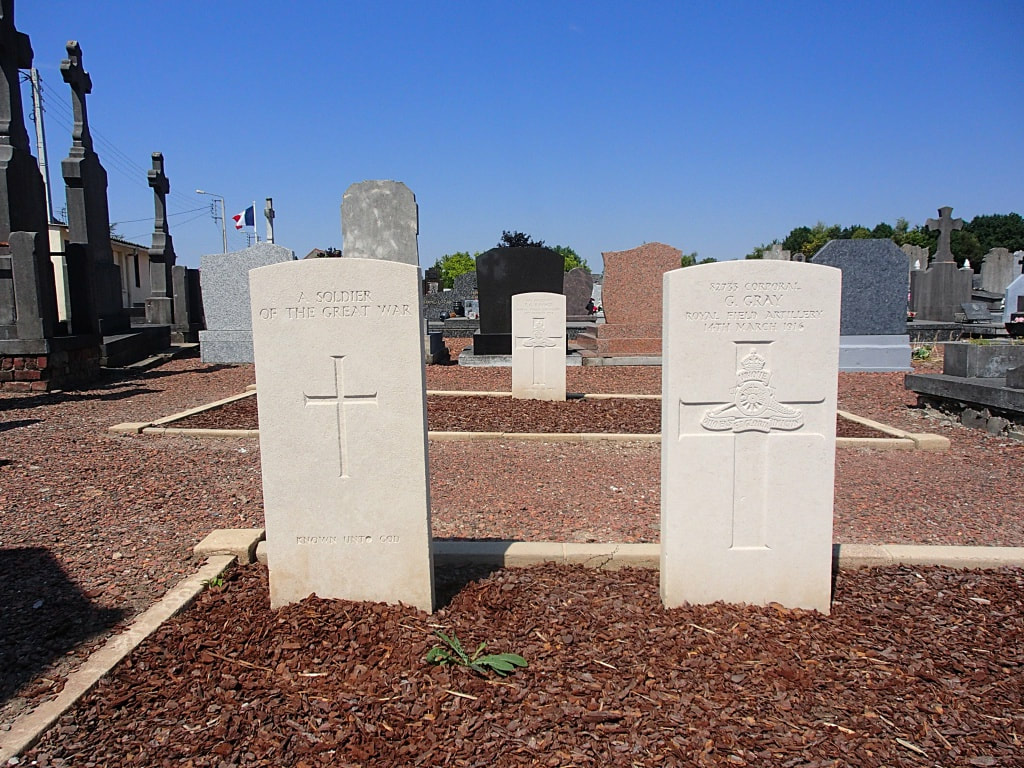 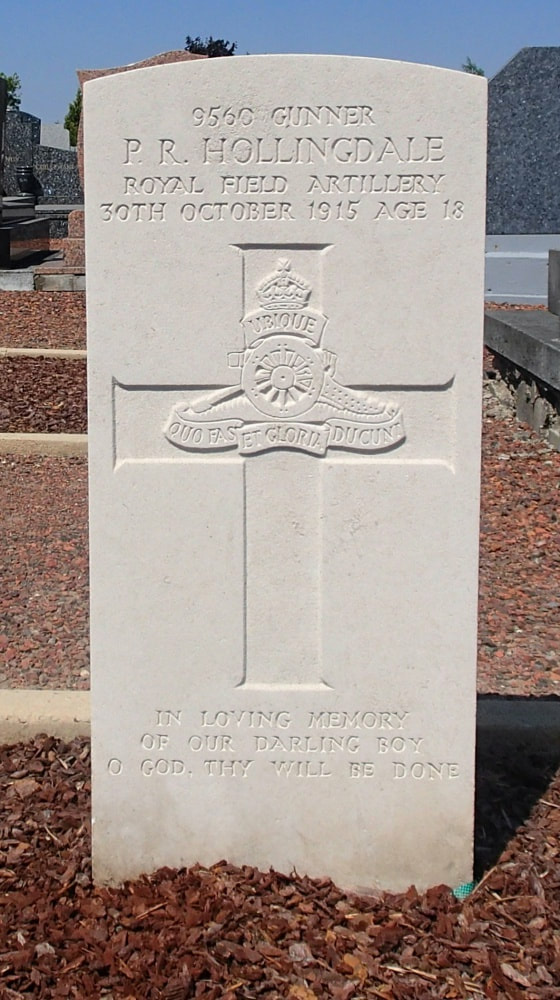 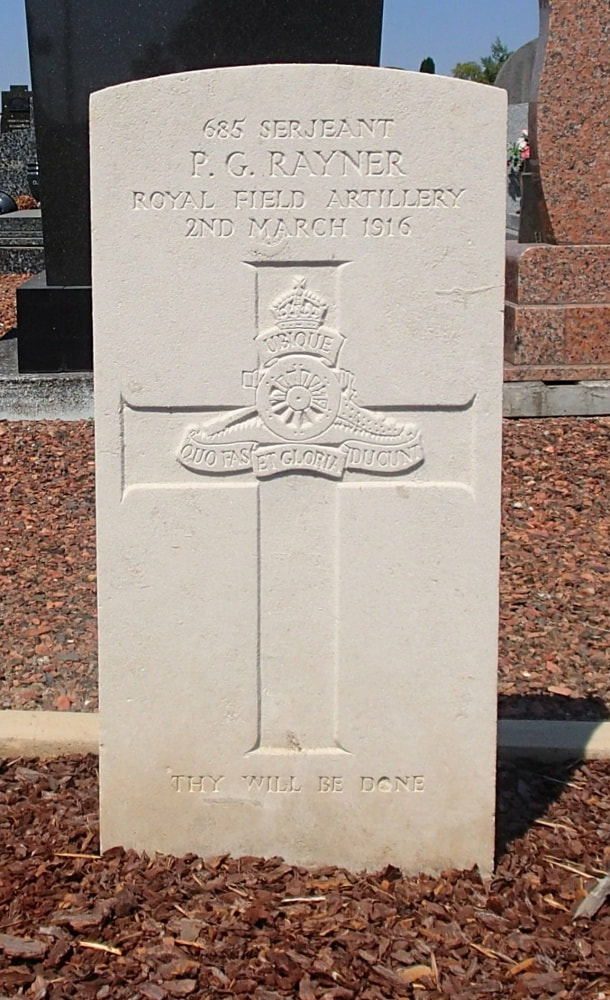 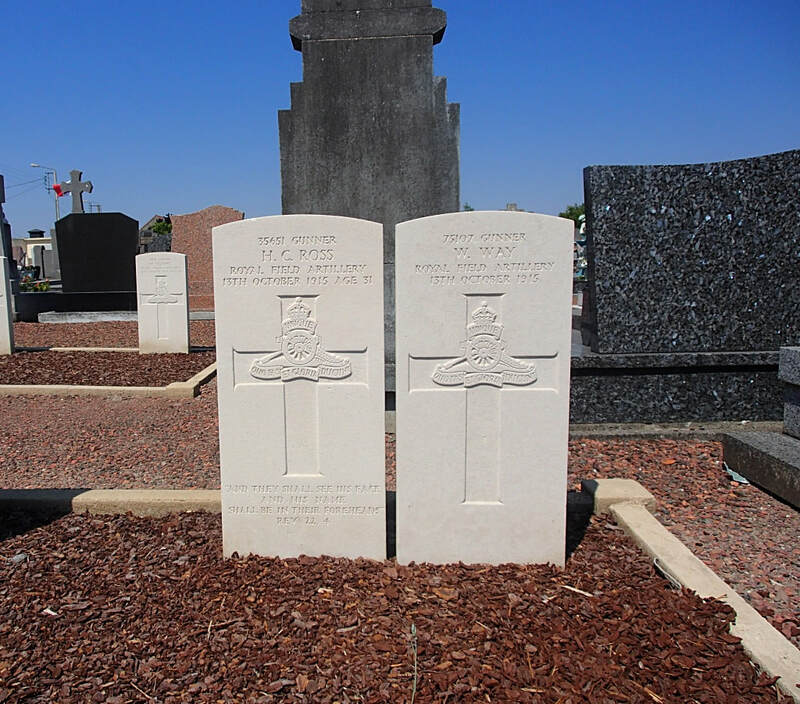 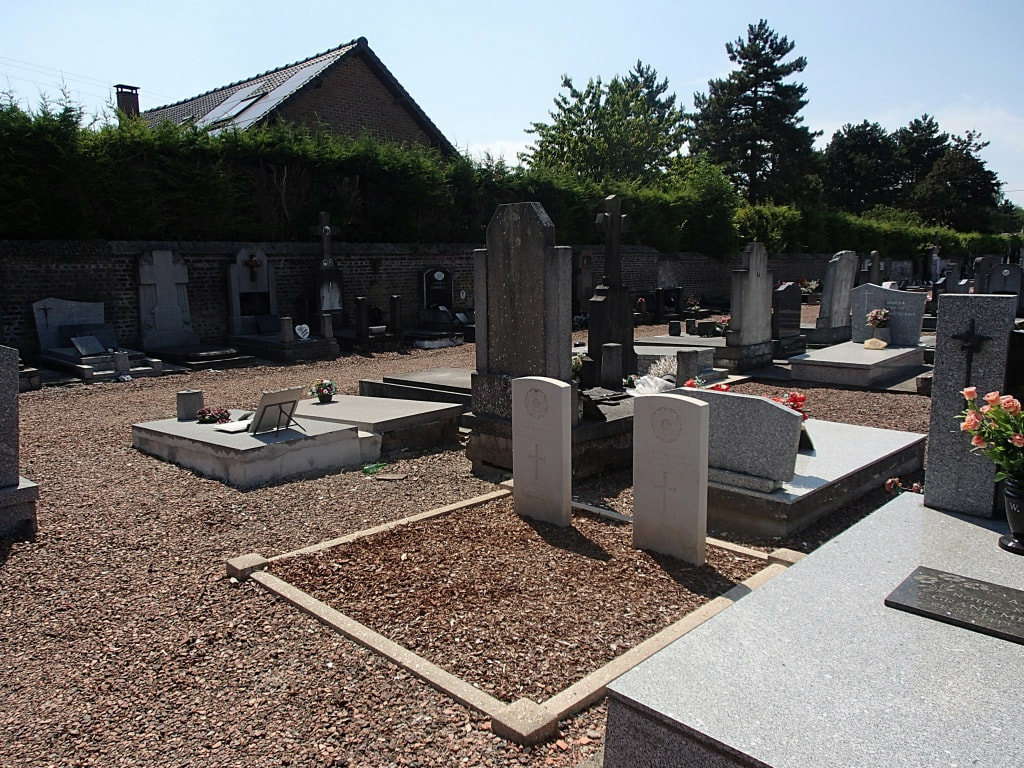 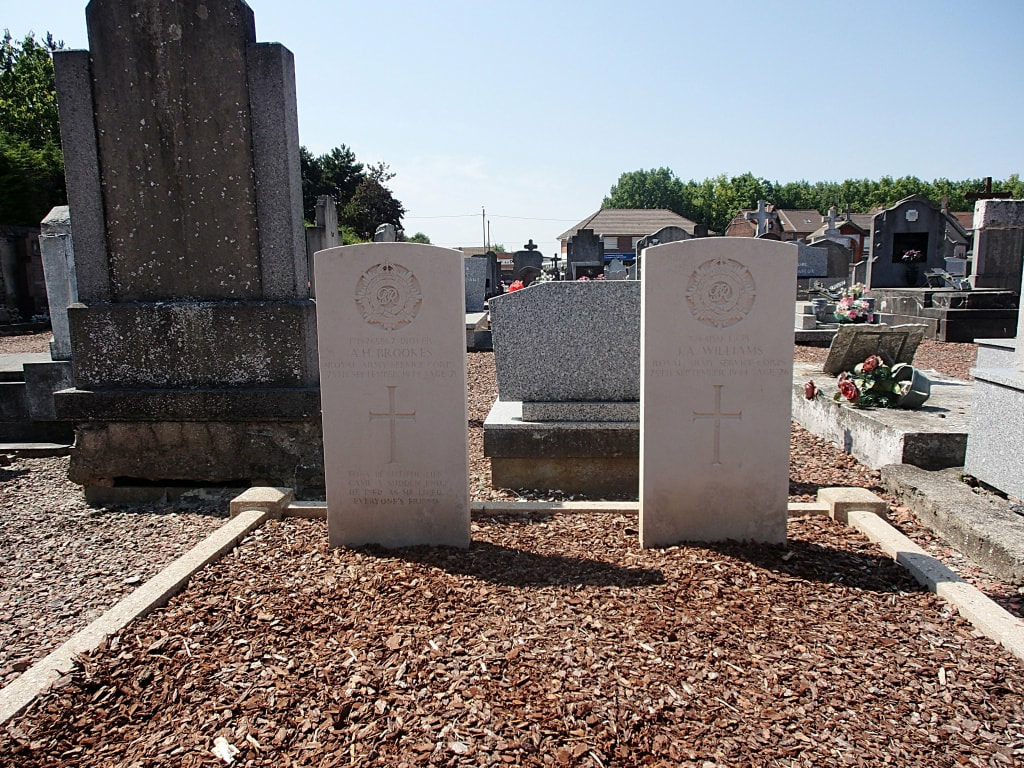 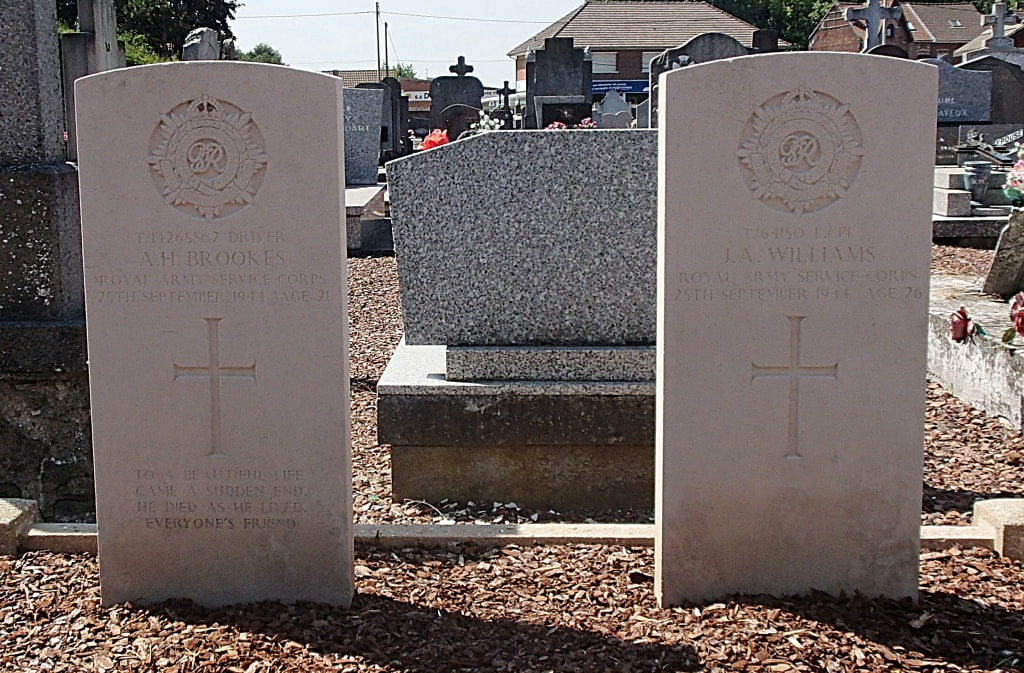