Vaudringhem is a village and commune 32 kilometres east of Boulogne and about 9 kilometres south-west of the small town of Lumbres, which is on the main road (N. 42) between Boulogne and St. Omer. In the churchyard, east of the church and near the eastern boundary wall, are the graves of 3 soldiers from the United Kingdom. 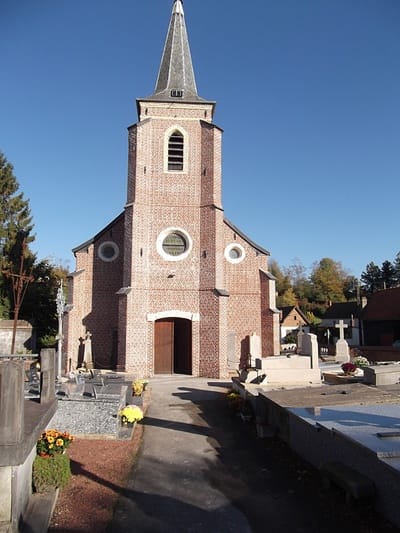 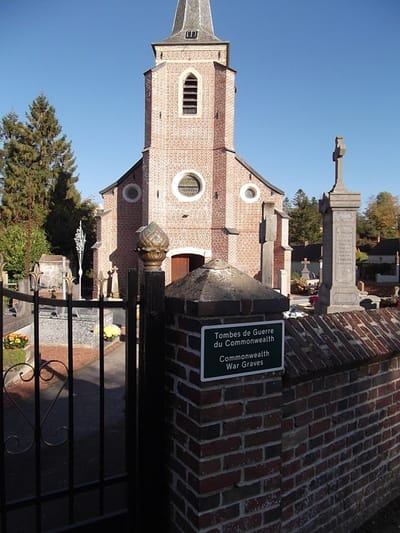 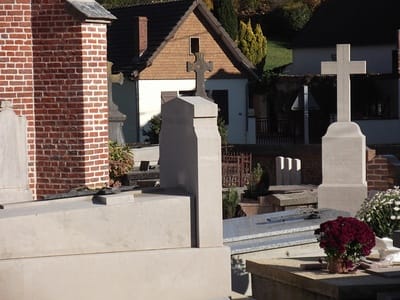 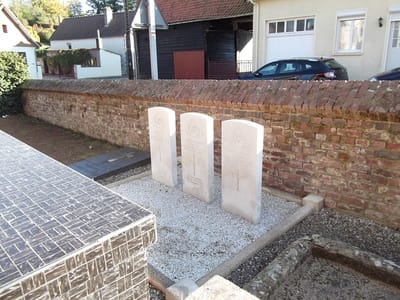 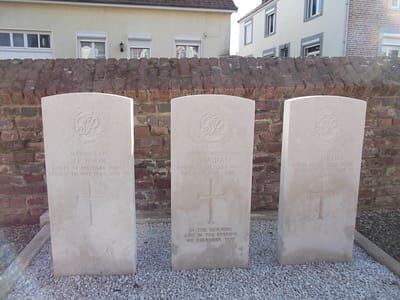 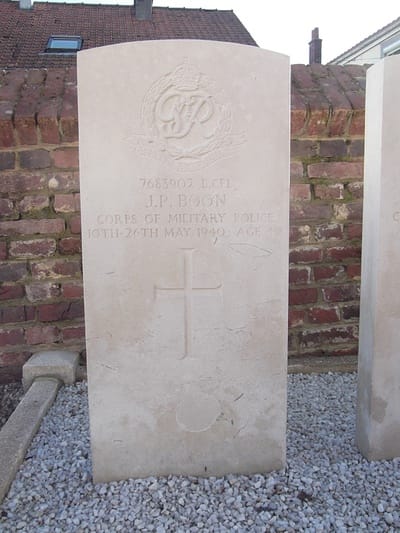 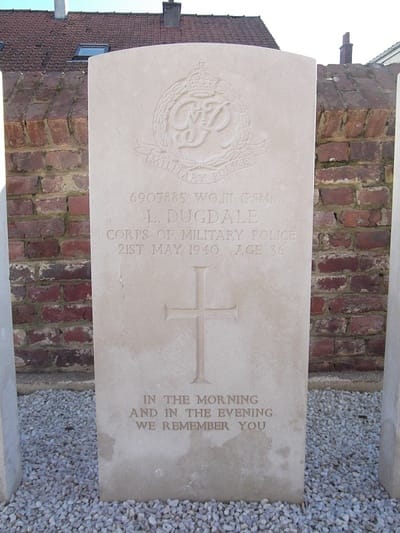 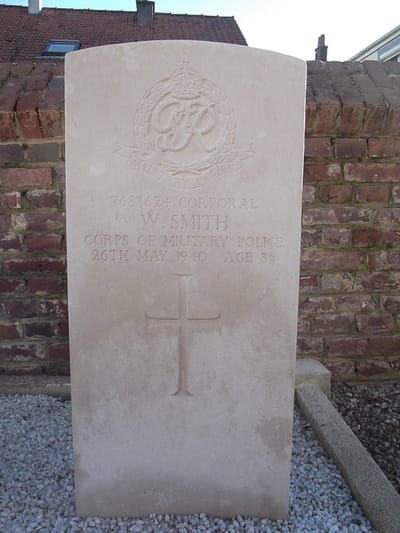 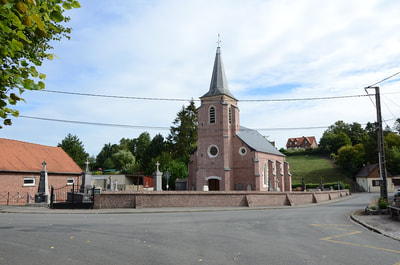 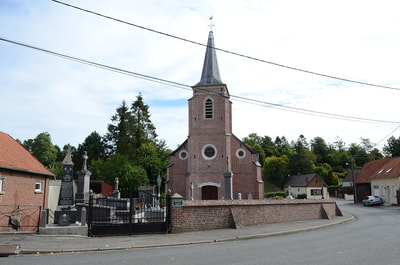 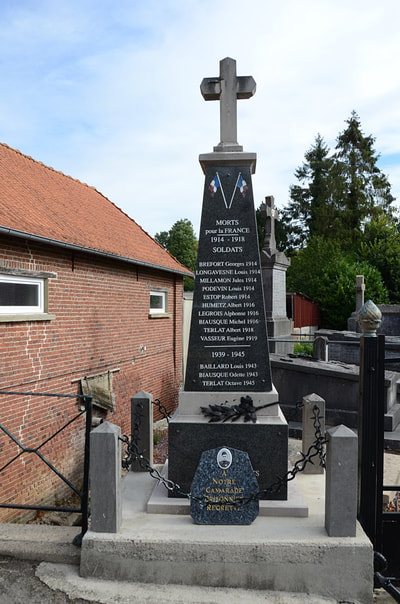 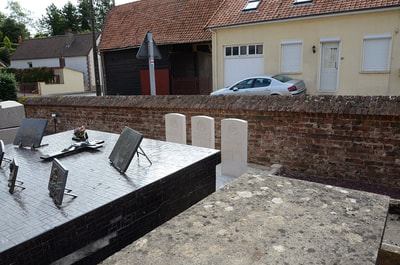 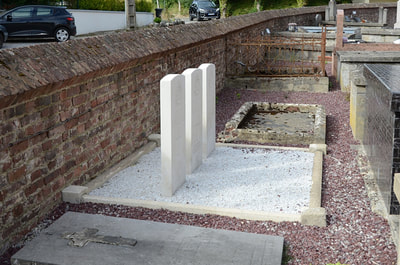 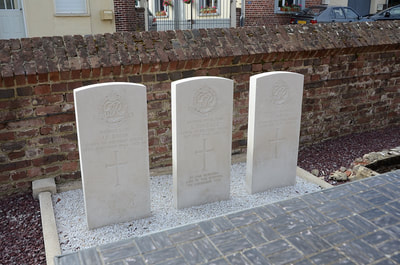 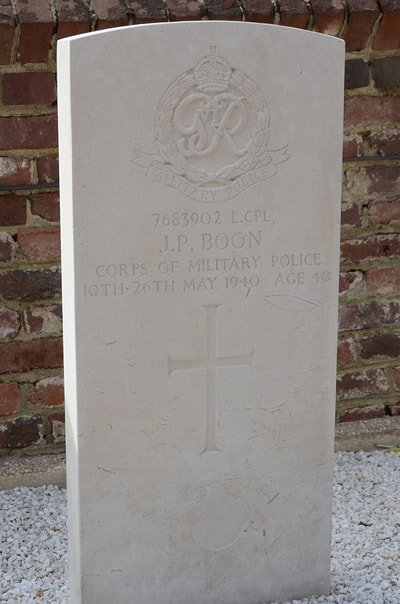 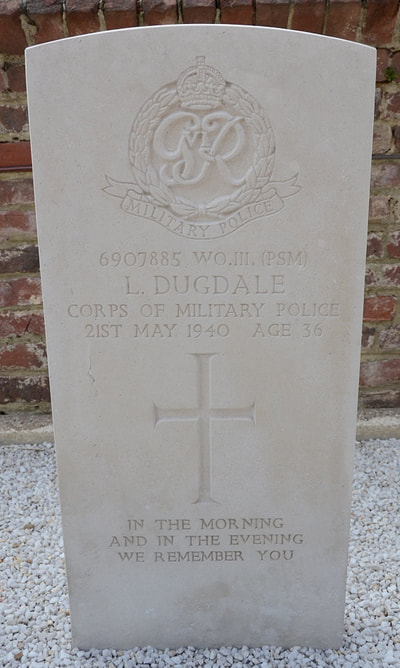 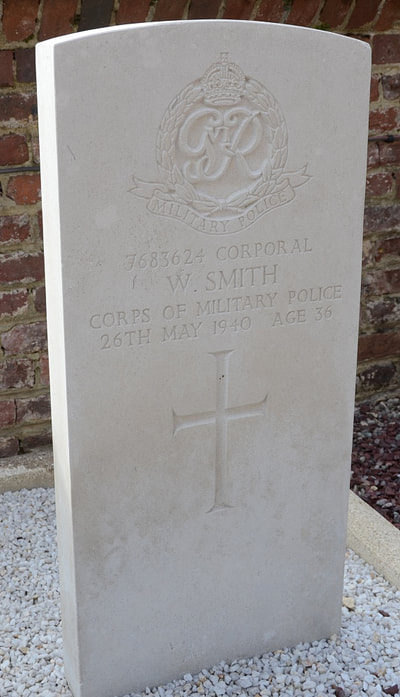