Ussy-sur-Marne is a village and commune 36 miles (57 kilometres) north-east of Melun, and 2.5 miles (4 kilometres) west of La Ferte-Sous-Jouarre.

The Cemetery lies on the west of the road leading to the neighbouring village of Jaignes.

Please note that the commemoration of the war casualties buried at this site is in the form of a memorial erected by the local inhabitants and not the customary 'war pattern headstone'.
​ 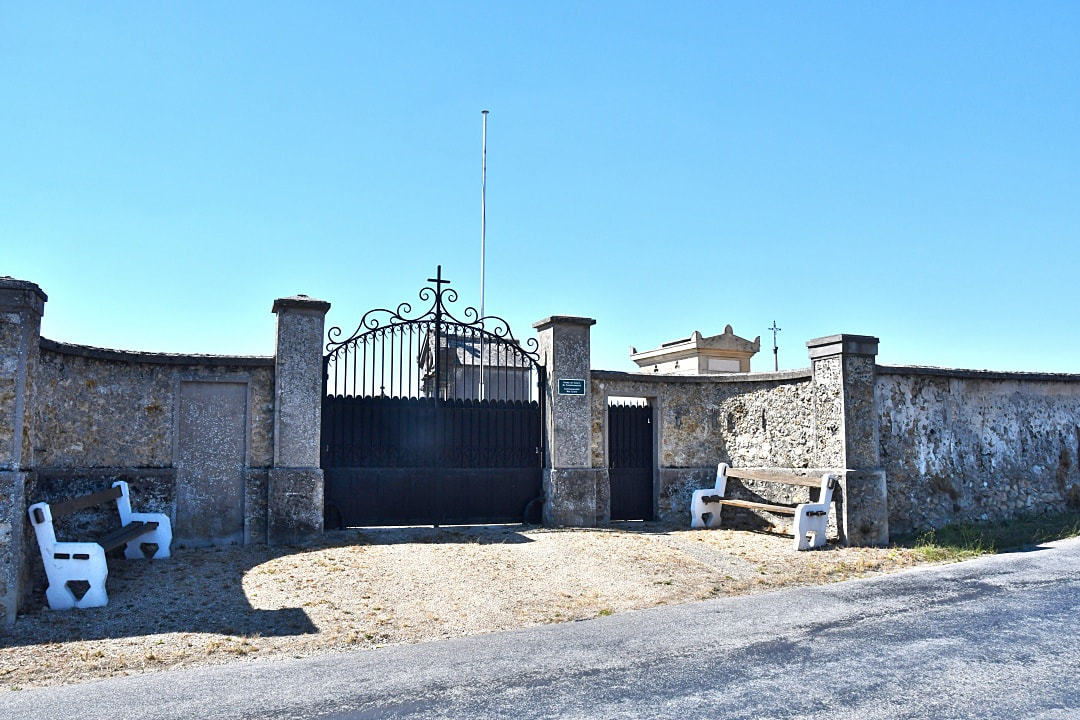 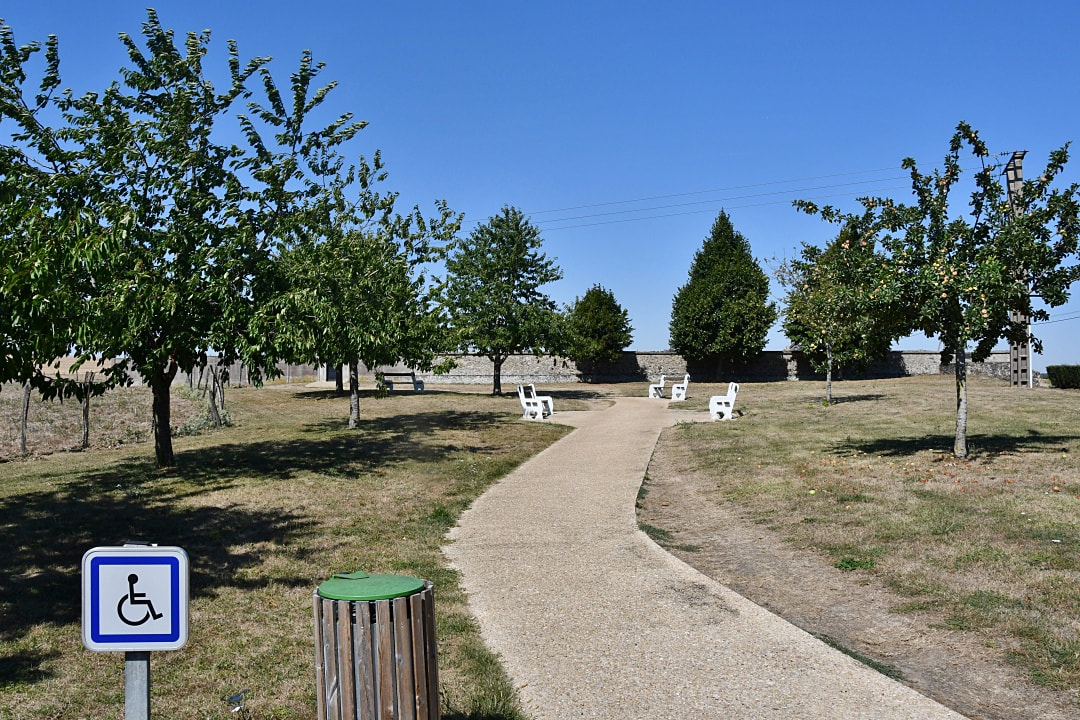 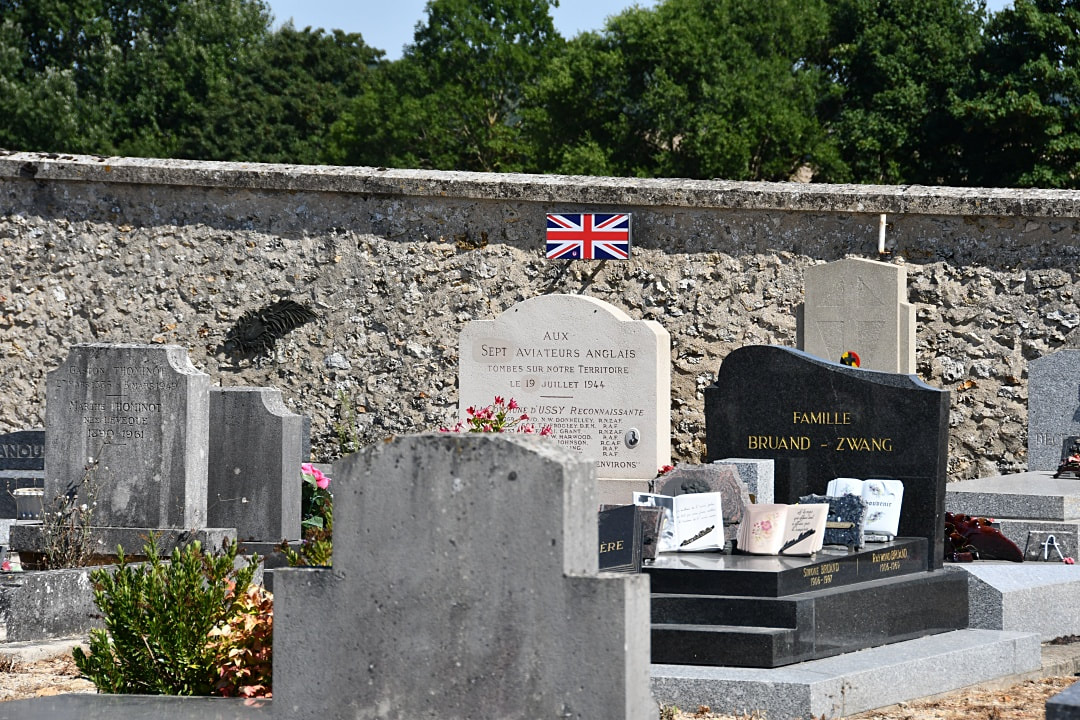 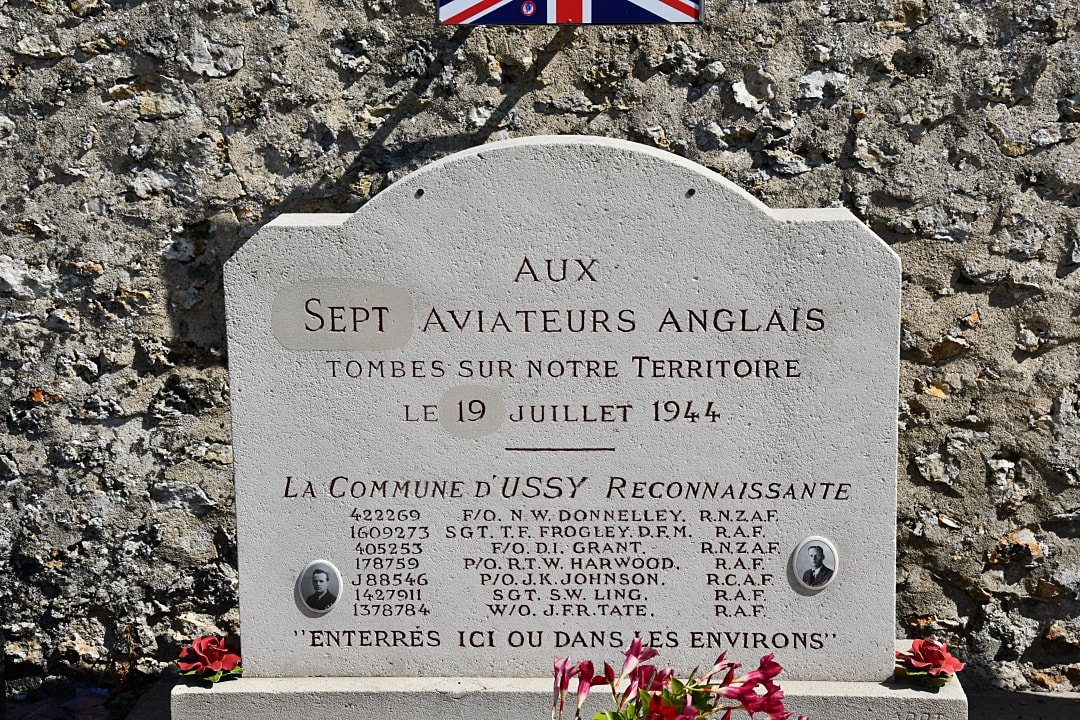 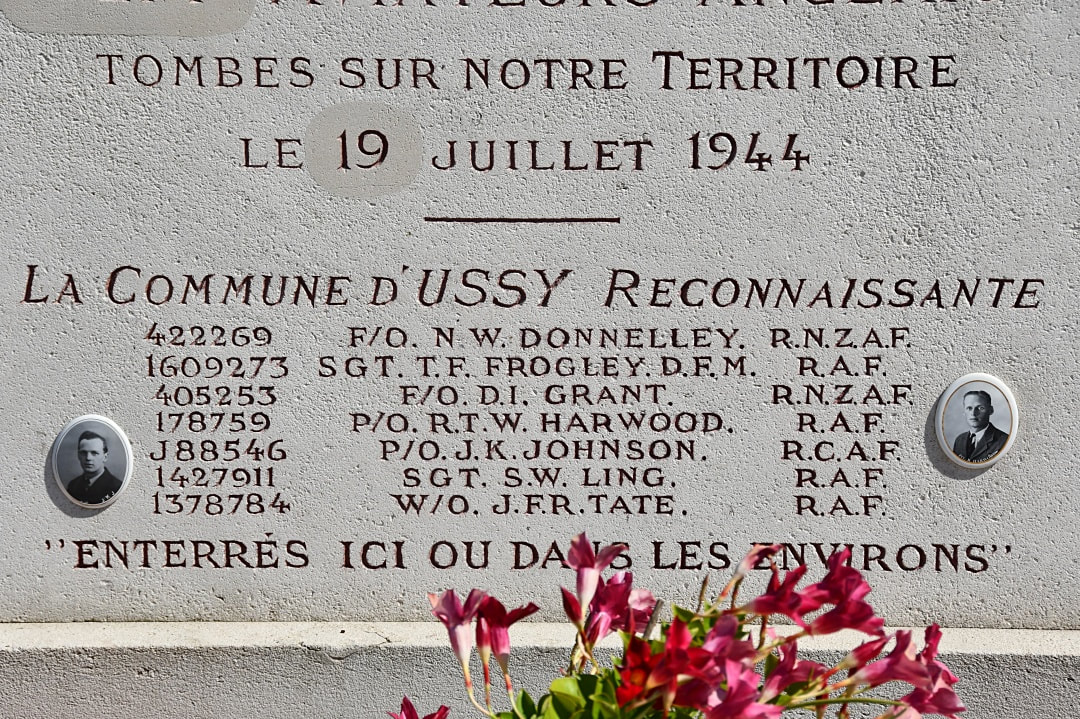 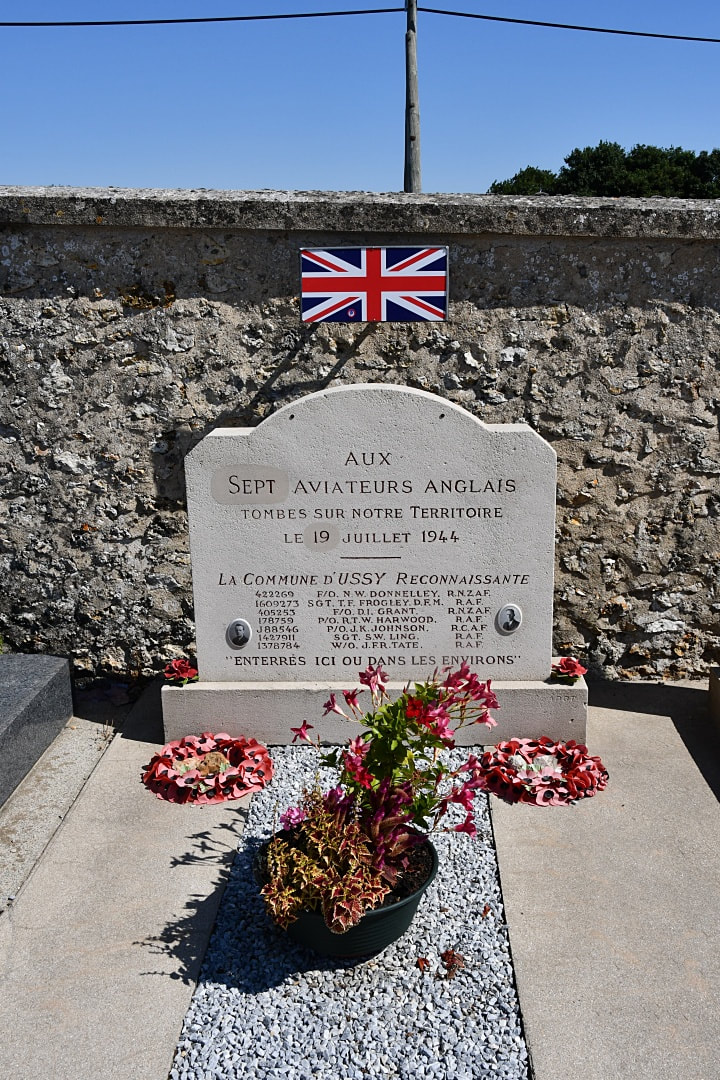 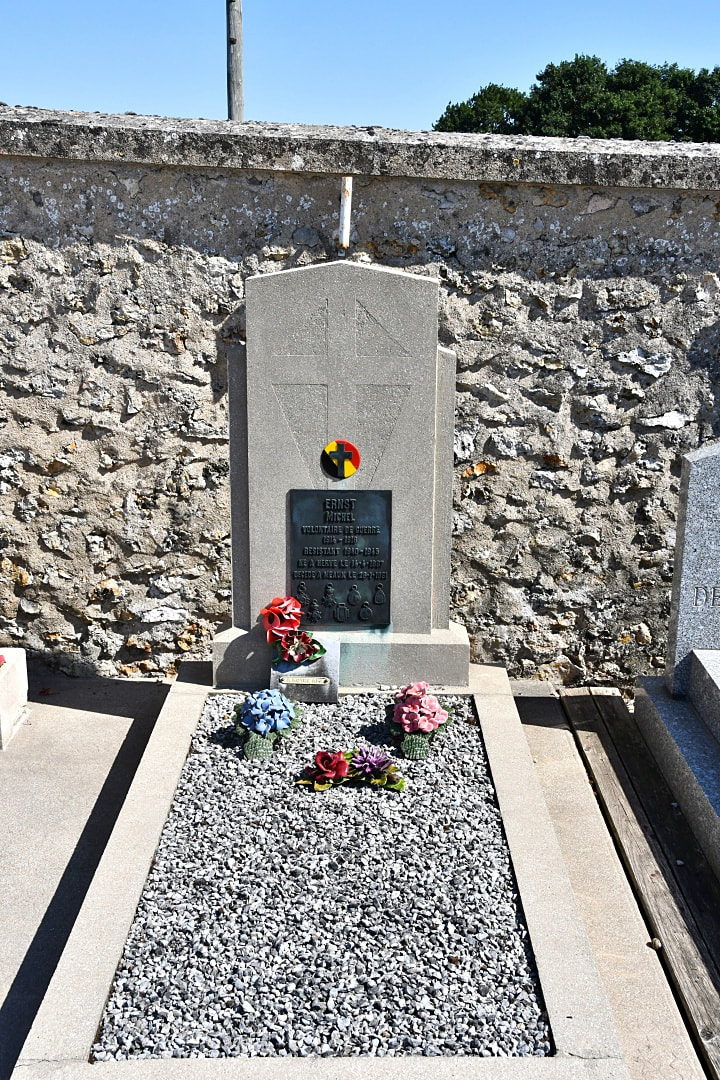 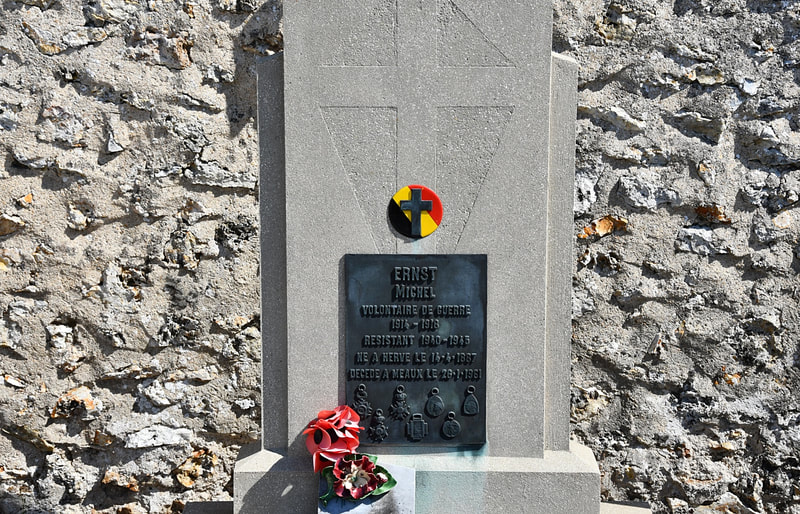 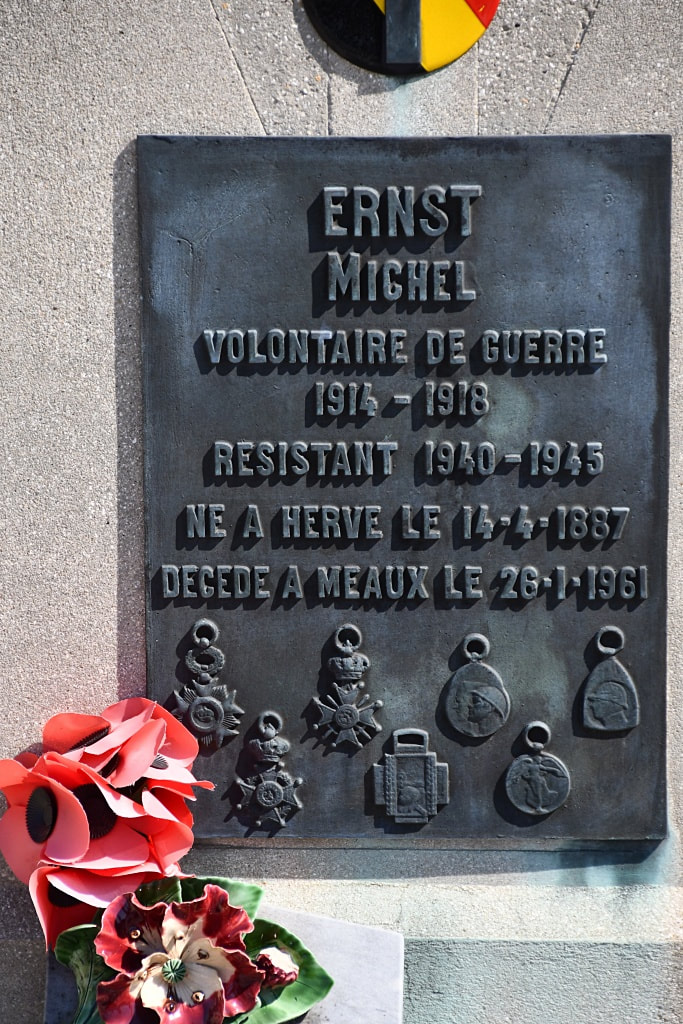 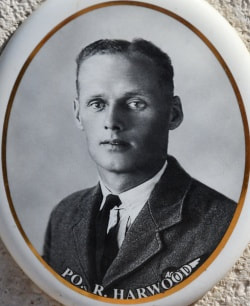 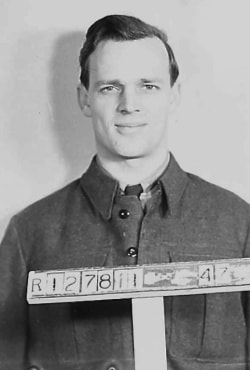