The cemetery is on the Lewes road. It was opened in 1857, and now covers 44 acres. It climbs the hill Eastward, crossing a public road. A War Cross stands in the cemetery. 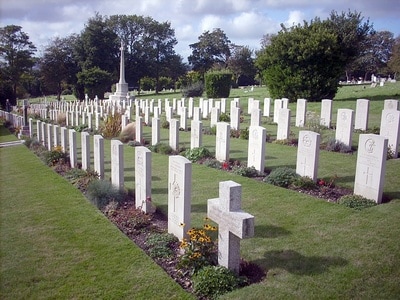 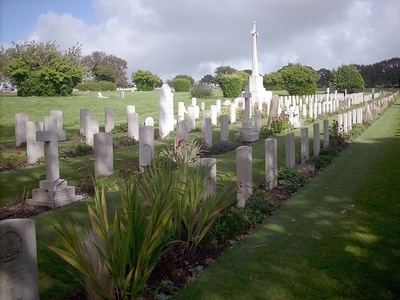 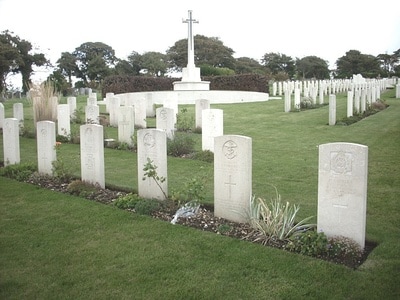 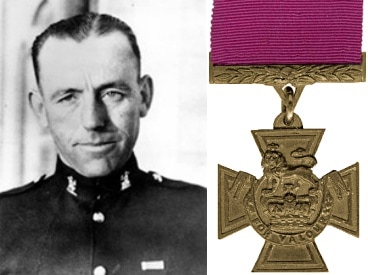 
Son of George and Edith Emily Gristock, of Sandhurst, Berkshire.


Citation: The following details are given in the London Gazette of 23rd August, 1940 : For most conspicuous gallantry on 21st May, 1940, when his company was holding a position on the line of the River Escaut, south of Tournai. The enemy succeeded in breaking through beyond the company's right flank, which was consequently threatened. C.S.M. Gristock organised a party of eight and went forward to cover the right flank. An enemy machine gun was inflicting heavy casualties on his company, and he went on to try to put it out of action. Advancing under heavy fire, he was severely wounded in both legs. He nevertheless gained his fire position, and by well aimed rapid fire killed the crew and put the machine gun out of action. He dragged himself back, but refused to be evacuated until the line had been made good. By his gallant action the position of the company was secured and many casualties prevented. C.S.M. Gristock has since died of his wounds. 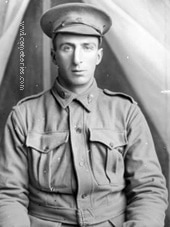