Beach House Park is Worthing's Premier Park and the home of Flat Green Bowling. It was purchased from the Beach House Estate in 1922 and opened to the public in spring 1924. The Park is located between Brighton Road to the South and Lyndhurst Road to the North opposite Worthing Hospital.
​
​Historical Information

On 30th June 1916, Richebourg l'Avoué in France was the site of the Battle of the Boar's Head that owes its peculiar name to the network of trenches forming a salient in the shape of a boar's head. This battle aimed to distract the Germans and to make them believe that the Great Offensive would be launched in Richebourg and not in the Somme. The 11th, 12th and 13th Battalions of the Southdowns Brigade were involved in this battle that lasted only 5 hours. Even so, 349 British soldiers and 17 officers died and over 1,000 were wounded or taken prisoners. Ever since, the 30th of June has been regarded locally as “The Day Sussex died”.

A memorial to commemorate the honoured soldiers from the town who lost their lives in this infamous First World War battle was erected in the Beach House Park in Worthing in 2016 to mark the 100 year centenary anniversary of the battle. 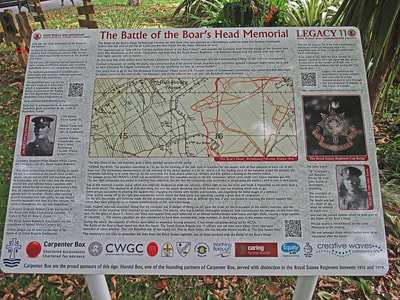 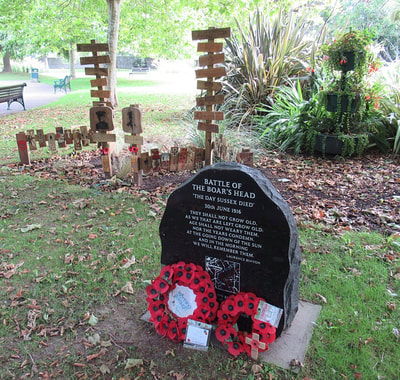 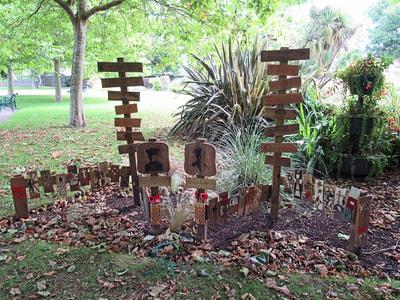 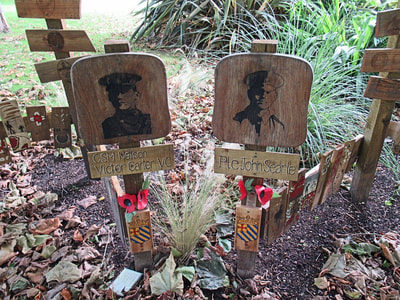