Warsop is a village situated 4.6 miles North-East of Mansfield in the county of Nottinghamshire. The village churchyard contains the graves of four soldiers who died in the Great War. The grave locations are not recorded. 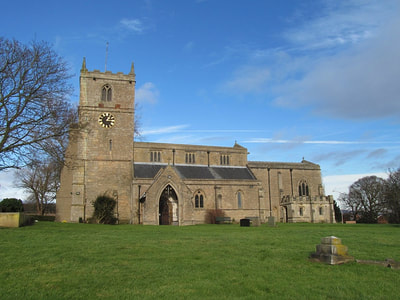 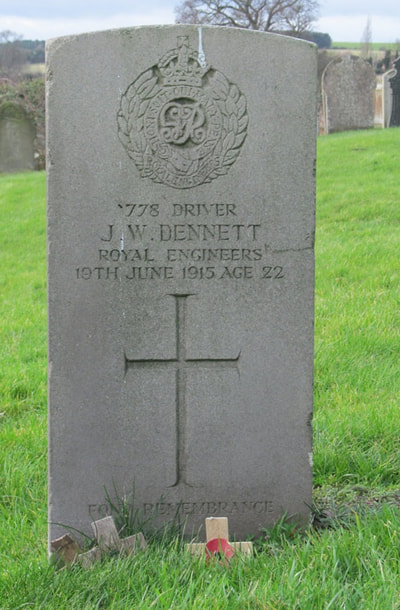 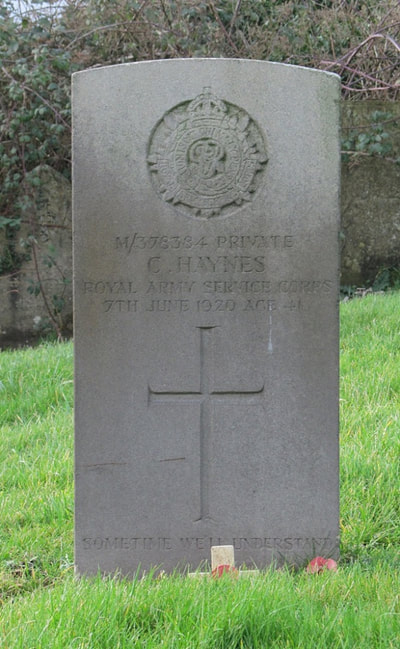 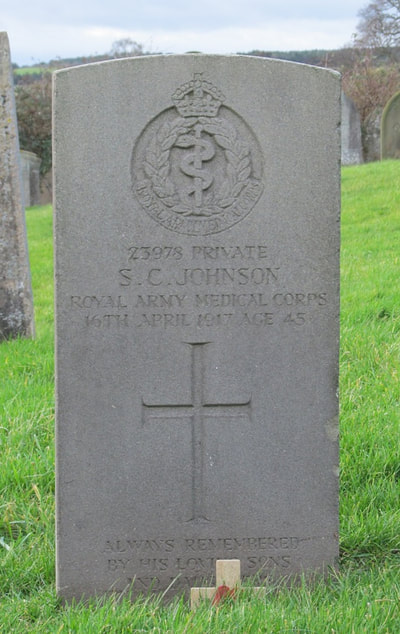 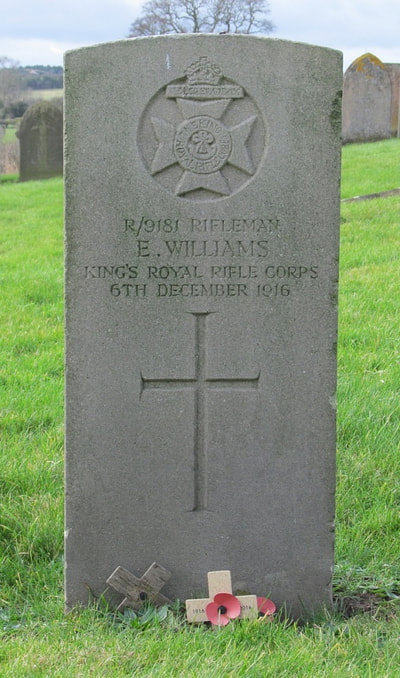 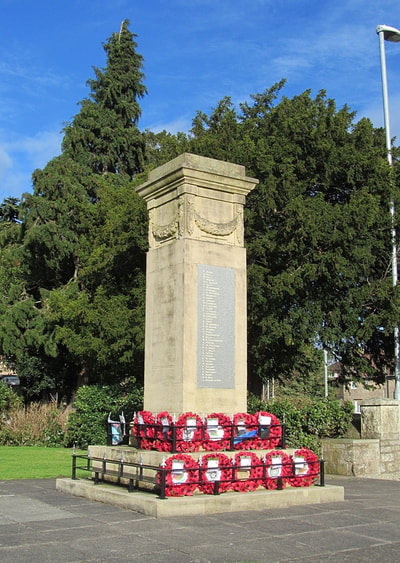