The old image below shows the Hoylake Parish Church that was in Trinity Road (formerly Church Road). It was demolished in the 1970's because it was deemed unsafe.

​ All that remains of Holy Trinity church today is the graveyard, housing over 200 gravestones and memorials. They include the war graves of 23 Commonwealth service personnel, 11 of World War I and 12 of World War II. 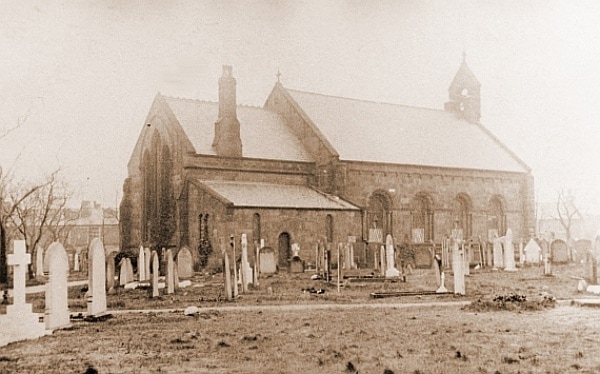 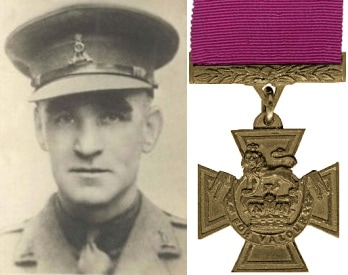 
Citation The following details are given in the London Gazette of 26th December. 1918: On 14th October, 1918, when the advance of his company was checked by two machine guns and an enemy field battery firing over open sights, at the head of only eleven men he charged the battery, capturing four field guns, two machine guns and sixteen prisoners. Again, on the morning of the 20th October, 1918, Sjt. O'Neill, with one man, rushed an enemy machine-gun position, routing about 100 enemy and causing many casualties. Throughout the operations he displayed the most remarkable courage and powers of leadership.