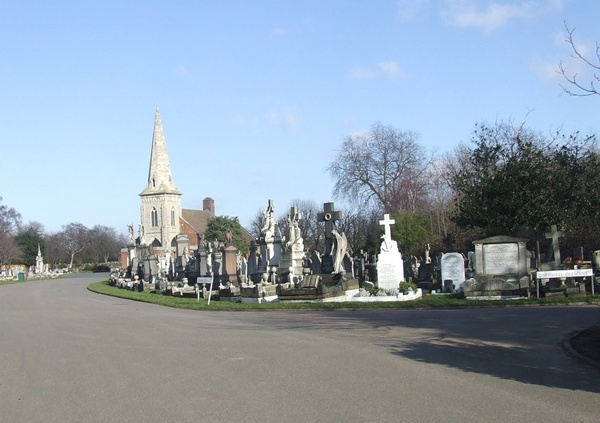 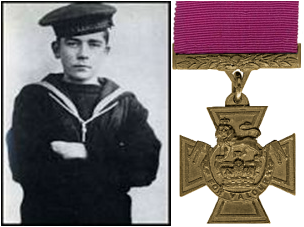 Citation: An extract from "The London Gazette," dated 15th Sept., 1916, records the following:-"Mortally wounded early in the action, Boy, First Class, John Travers Cornwell remained standing alone at a most exposed post, quietly awaiting orders, until the end of the action, with the gun's crew dead and wounded all round him. His age was under sixteen and a half years.