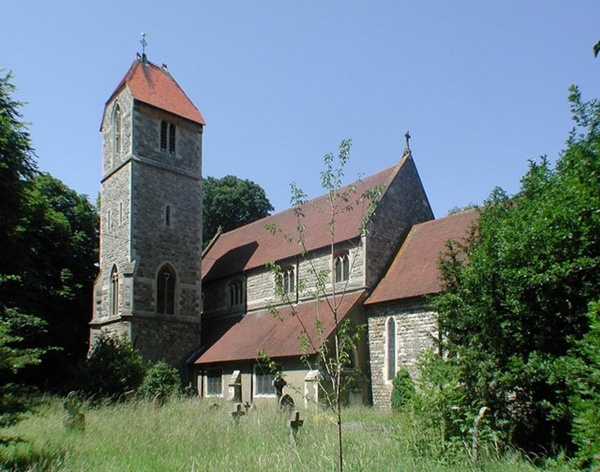 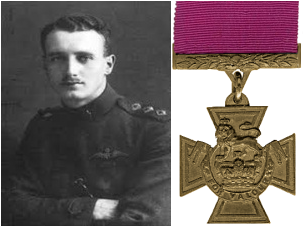 Citation: An extract from the London Gazette, dated 5th Sept., 1916, records:- "For most conspicuous bravery. He attacked an enemy airship under circumstances of great difficulty and danger, and sent it crashing to the ground as a flaming wreck. He had been in the air for more than two hours, and had previously attacked another airship during his flight."