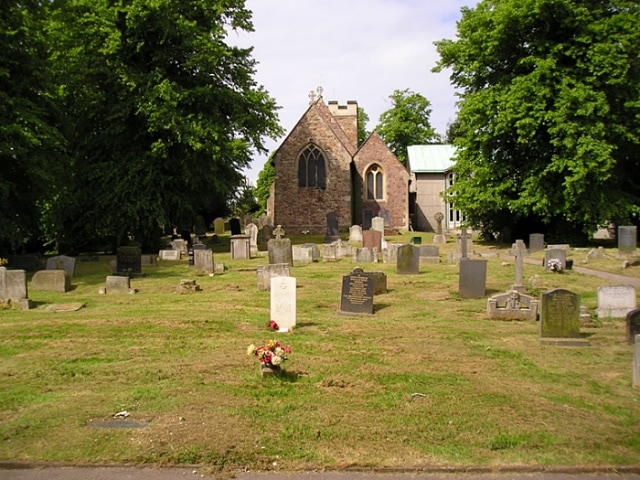 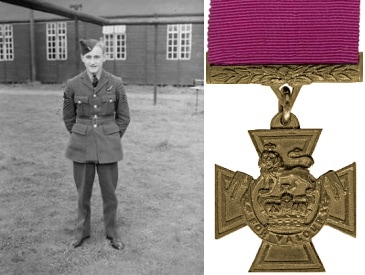 Citation: The following details are given in the London Gazette of October 1st, 1940 : On the night of September 15th, 1940, Sgt. Hannah was the wireless operator/air gunner in an aircraft engaged in a successful attack on enemy barge concentrations at Antwerp. A direct hit from an explosive projectile, which burst inside the bomb compartment, started a fire which quickly enveloped the wireless operator's and rear gunner's cockpits while both port and starboard petrol tanks had been pierced, enhancing the danger. The rear gunner and the navigator had to leave the aircraft, and Sgt. Hannah could have done so too, but he remained to fight the fire with extinguishers, and when these were empty he beat at the flames with his log book. Despite some relief from his oxygen supply, the intense heat and fumes from the thousands of rounds of exploding ammunition almost blinded Sgt. Hannah and his face and eyes were badly burned. Nevertheless he succeeded in extinguishing the fire enabling the pilot to bring the aircraft safely to its base. This airman displayed courage, coolness and devotion to duty of the highest order.