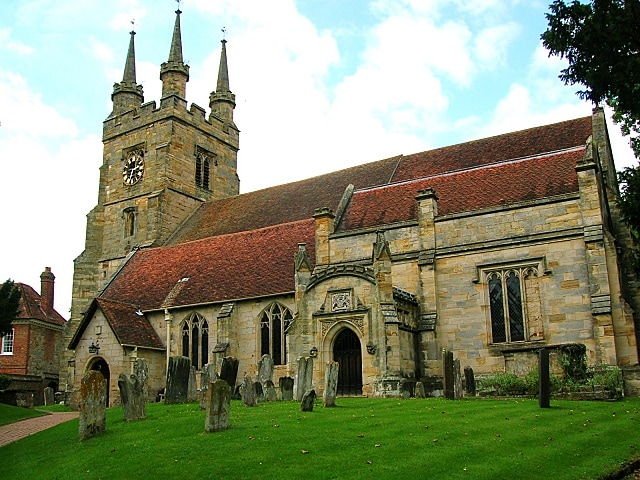 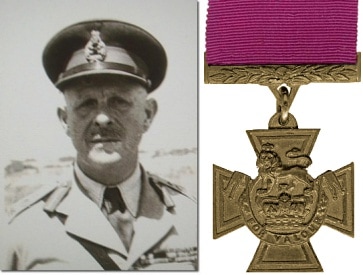 Citation: The following details regarding the award of the Victoria Cross to Capt. & Bt. Major (A/Lt.-Col.) Viscount Gort, D.S.O., M.V.O., M.C., "for most conspicuous bravery, skilful leading and devotion to duty" are given in the London Gazette of 27th November. 1918:-On 17th September, 1918, this officer was in charge of 1/Bn. Grenadier Guards during the attack across the Canal du Nord, near Flesquieres. Although wounded he went across open ground under terrific fire to obtain the assistance of a tank, which he led and directed to the best possible advantage. He was again wounded very severely, but after a short rest despite considerable loss of blood, he got up and personally directed a further attack. All ranks were so inspired by his magnificent example of devotion to duty and utter disregard of personal safety that the attack was completely successful. Viscount Gort then organised the defence of the captured position until he collapsed.